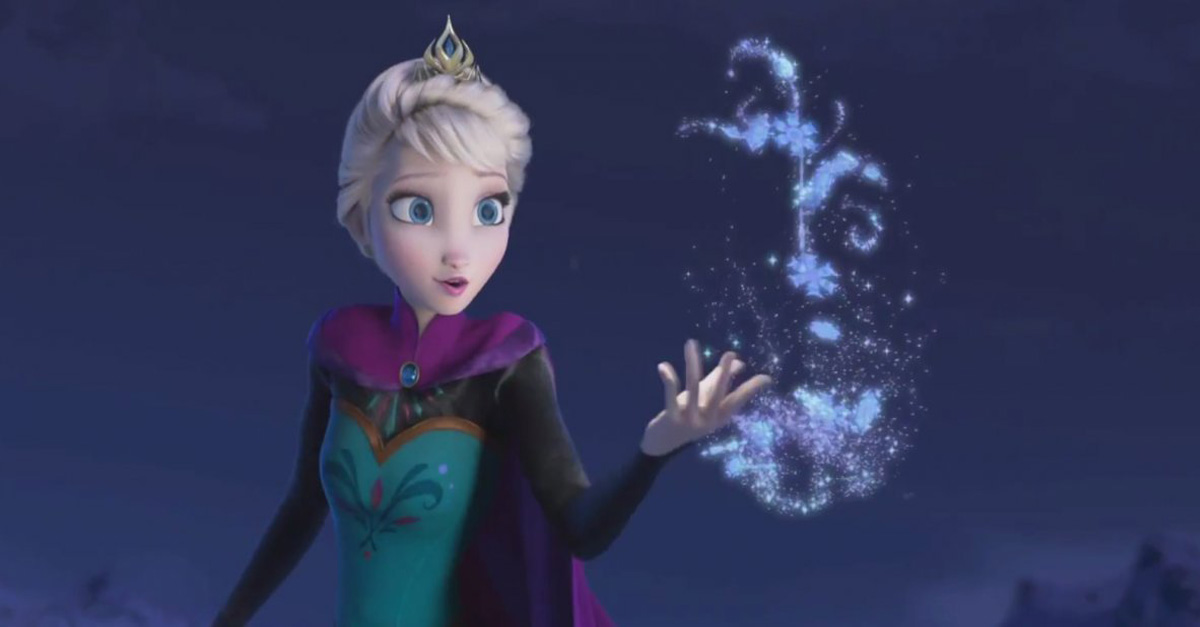 Fan theories for Frozen seemed to dry up a few years ago. Everyone has since moved on to Moana and Coco, replacing “Let it Go” with new and delightful songs that will eventually bore into the world’s collective consciousness until everyone hates them and/or the new Disney movie comes out. No one wants to hear new interpretations of a movie that came out in the pre-apocalypse of 2013.

So, what’s this new thing that we have come up with?

Let’s Discuss That Dungeon, Shall We? 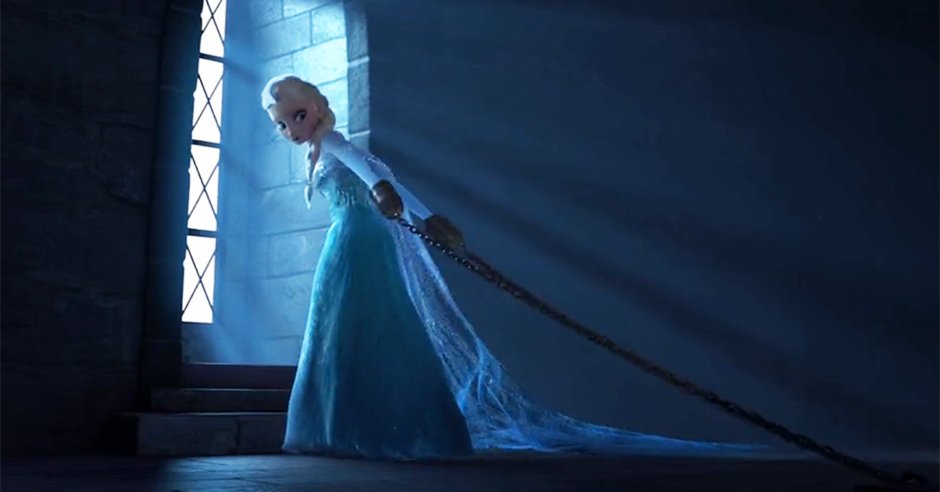 That a castle has a place to lock away prisoners isn’t notable by itself, but this is Elsa we’re talking about. She created a whole ice castle in minutes, complete with what we hope is a functional sewage system. If it were any other dungeon, Elsa would have no problem busting out.

But there’s one problem.

The shackles around her hands are kept in place to keep her powers in check!

They Turn Icy When She Tries to Free Herself!

But wait… Hans is the one who schemes to lock Elsa away, and presumably his goons are the ones that put the cuffs on her.

How would Hans know how to suppress Elsa’s powers and keep her in check?

Doesn’t it seem a little convenient that a dungeon (and special restraints) capable of imprisoning an omega-level ice sorceress just so happens to be on the castle grounds?

Unless Her Parents Already Thought and Planned for it? 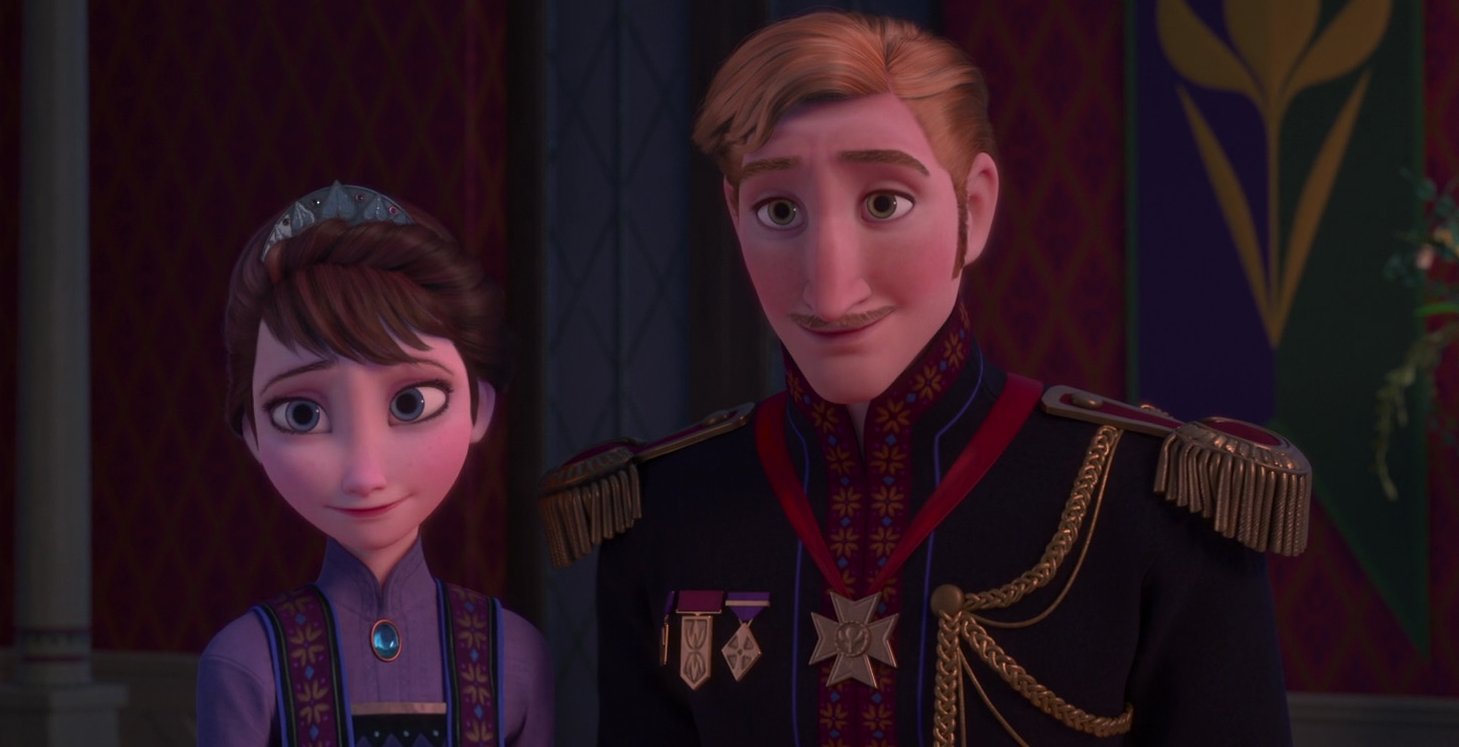 Before dying on their ill-fated booze cruise, the former King and Queen of Arendelle displayed a shocking capacity for cruelty.

They locked Elsa away for years, teaching her to shove her feelings deep down inside and never let anyone inside.

Not Even in Her Own Room! 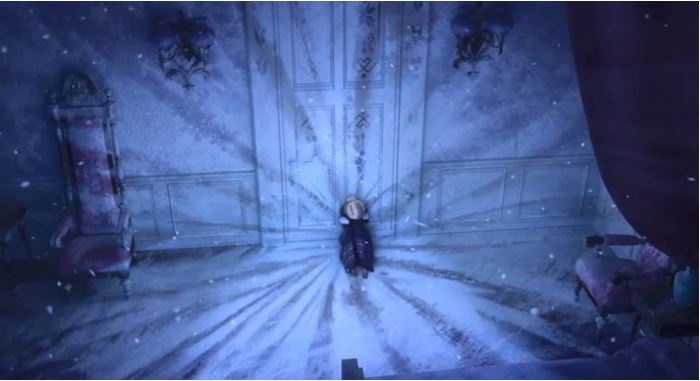 Mom and dad were paranoid enough to inflict deep psychological scars on their daughter in the name of “safety,” so it seems more than a little likely that they would have a backup plan in case Elsa gets out of control (or maybe just wants to go outside like a human being).

Those iron mitten shackles seem like they were made for Elsa.

Because that’s exactly what happened at the behest of her fearful and frankly terrible parents. A scene explaining all this was likely never even considered, probably because it’s hard to make catchy song lyrics about child abuse dungeons.

So, what do you think? The theory is plausible, innit?

Sound off in the comments below what you think about it!