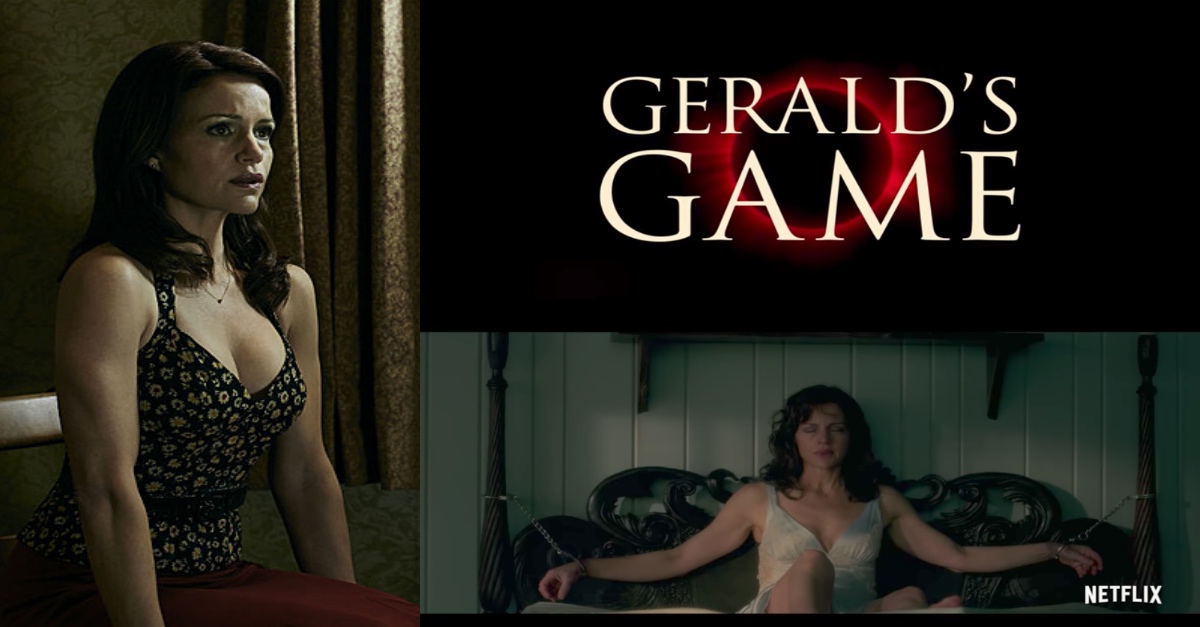 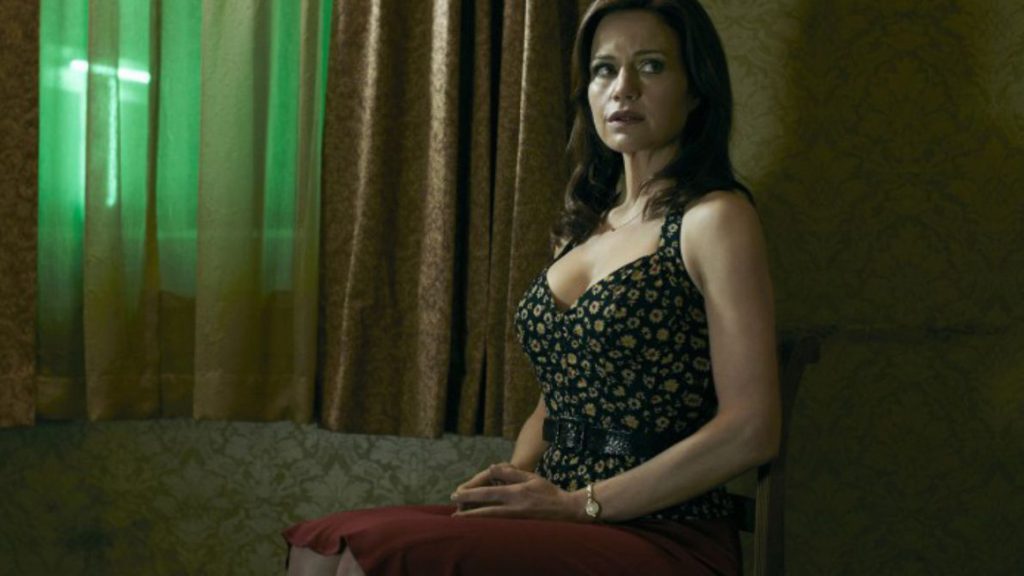 Stephen King adaptations are in vogue again. We’re seeing more and more of the prolific author’s works being adapted for different formats. And by different formats we mean both the silver screen as well as streaming services like Netflix.

While his horror classic “IT” is making a big splash across the world, earning north of $185 million in its opening weekend globally. A few weeks back, “The Dark Tower” too had opened; softly in the Stateside but strong globally. Now, Netflix has released the first trailer for the upcoming “Gerald’s Game”, that stars Carla Gugino and Bruce Greenwood. 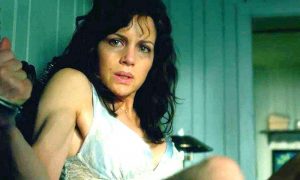 Based on King’s 1992 novel, the story follows Jessie (Gugino), who goes to a secluded cabin with her husband Gerald (Greenwood). To spice up their sex life, they try a little bondage where Jessie is handcuffed to the bed. However, Gerald has a heart attack and dies while Jessie is still handcuffed, and she must figure out how to survive both physically and mentally.

The movie looks delightfully twisted, and there’s no doubt that Gugino, who is far too often relegated to supporting roles, can carry this movie. Additionally, while “The Dark Tower” and “IT” have offered some grander scope for King adaptations, it would be exciting to see a thriller that’s mostly contained to one room and one character. It should make for a fun, twisted movie.

The movie will first premiere in Fantastic Fest later this month before debuting on Netflix.

Check out the trailer for “Gerald’s Game” below: