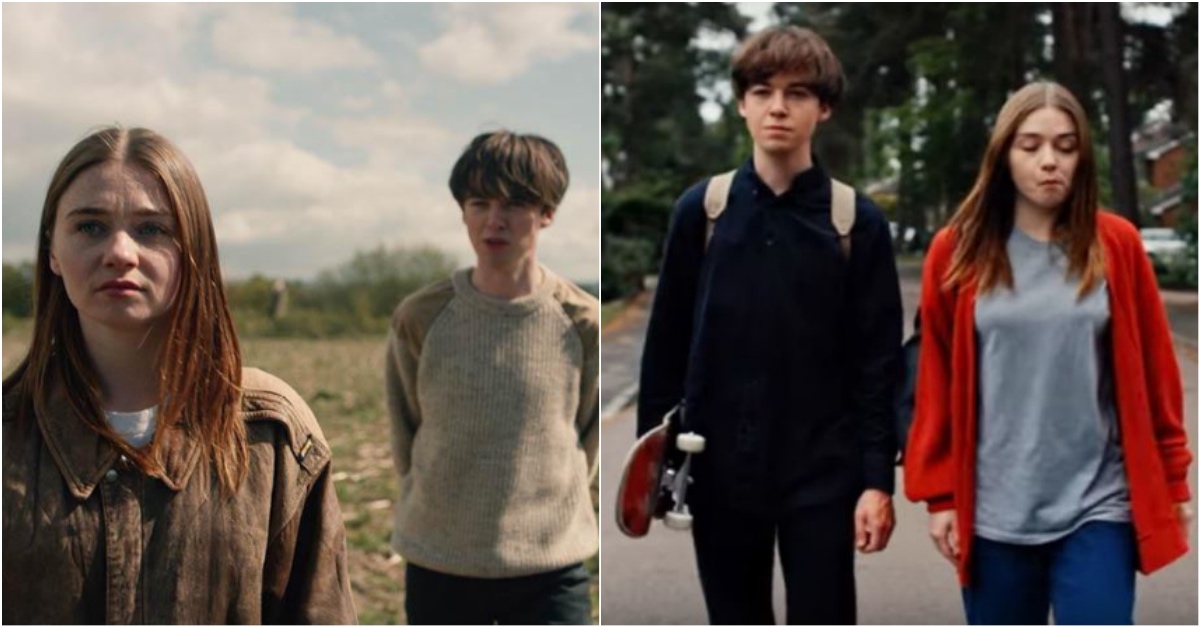 Netflix may have had a bad night at the Golden Globes, scooping just one award for Aziz Ansari’s show Master of None, but they are showing no signs of stopping and now it looks like they’ve scored another hit with The End of the F***ing World.

That’s “Fucking” Behind the Pesky Asterisks! 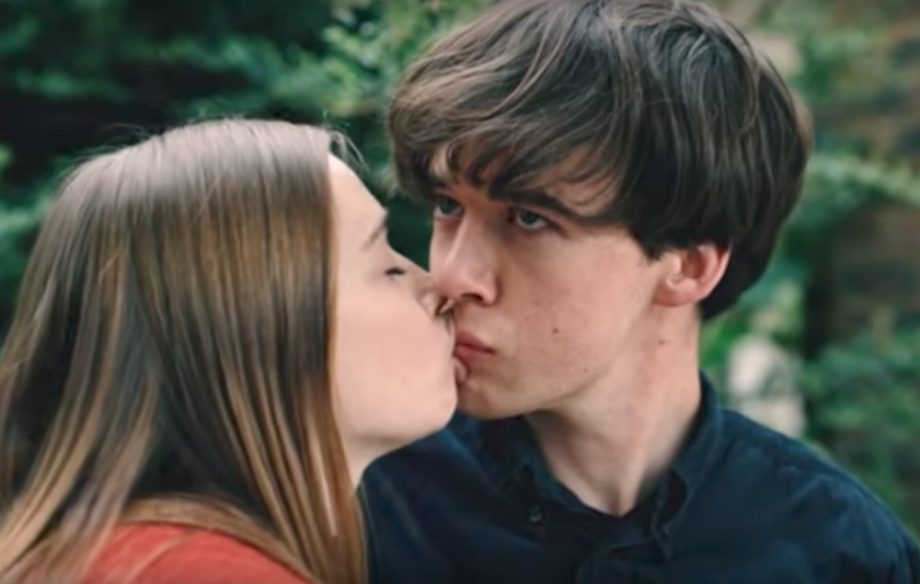 The darkly hilarious The End Of The F***ing World looks set to follow Stranger Things, Making a Murderer and 13 Reasons Why into subscribers’ list of shows to binge-watch.

And for anyone wondering why you should give a toss when there’s so much out there to stream – especially those of you peering at your lists of shows to watch and sobbing that you’ve not even found time for Breaking Bad yet – it might be worth considering the fact that it’s scored the rarely-seen maximum score of 100 percent on Rotten Tomatoes. 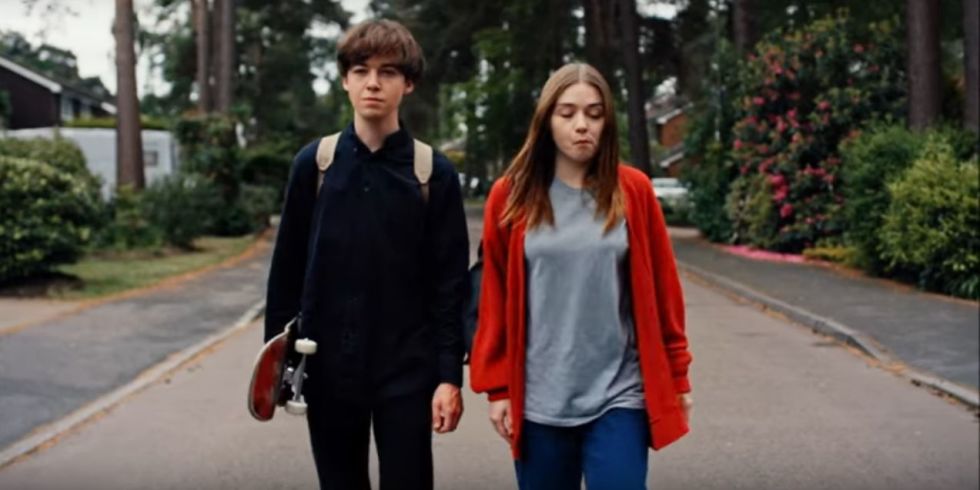 It tells the story of James (Alex Lawther), a teenage boy who’s basically a psychopath’, and Alyssa (Jessica Barden), a rebellious classmate looking to escape her chaotic home life, as they set out on a road trip together.

It’s not difficult to see why its struck such a chord with viewers, particularly with lines as good as Alyssa’s “I’m gonna be so fucked off if we get murdered”. We’ve all been there, right?

The End of the F***ing World is based on Charles Forsman’s comic book series (which thankfully left the asterisks out of the title for profanity fans), published by Fantagraphics in 2011. The show originally premiered on Channel 4 back in October, before Netflix began streaming internationally this month.

Well, we are surely intrigued by all the hoopla around it!

Check out the trailer for the series below:

Have you checked the show out yet?

Share your views on it in the comments below!