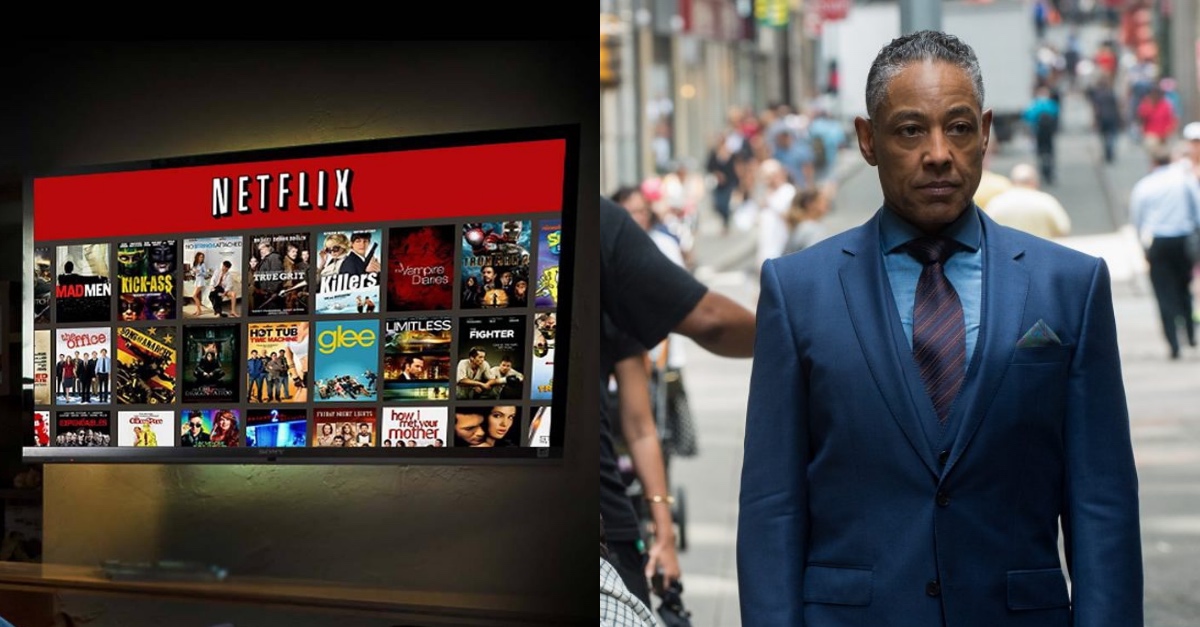 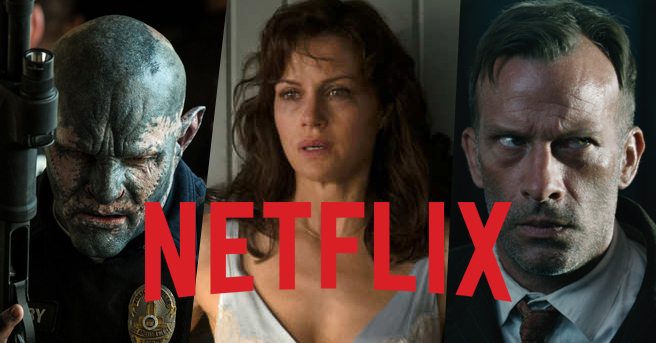 Netflix, the reigning streaming giant, has been in the original movies business for well over three years now. Certainly it seems like a long time since Beasts of No Nation stormed the movie-watching scenario coming out of nowhere. Since Netflix doesn’t reveal its viewership numbers (not the number of subscribers but the people who actually watch a particular product), we may never know how many people do actually watch the movies by Netflix but the number has to be huge; becoming the sole reason for Netflix to churn out original movie content on a monthly basis now.

Idris Elba in “Beasts of No Nation” 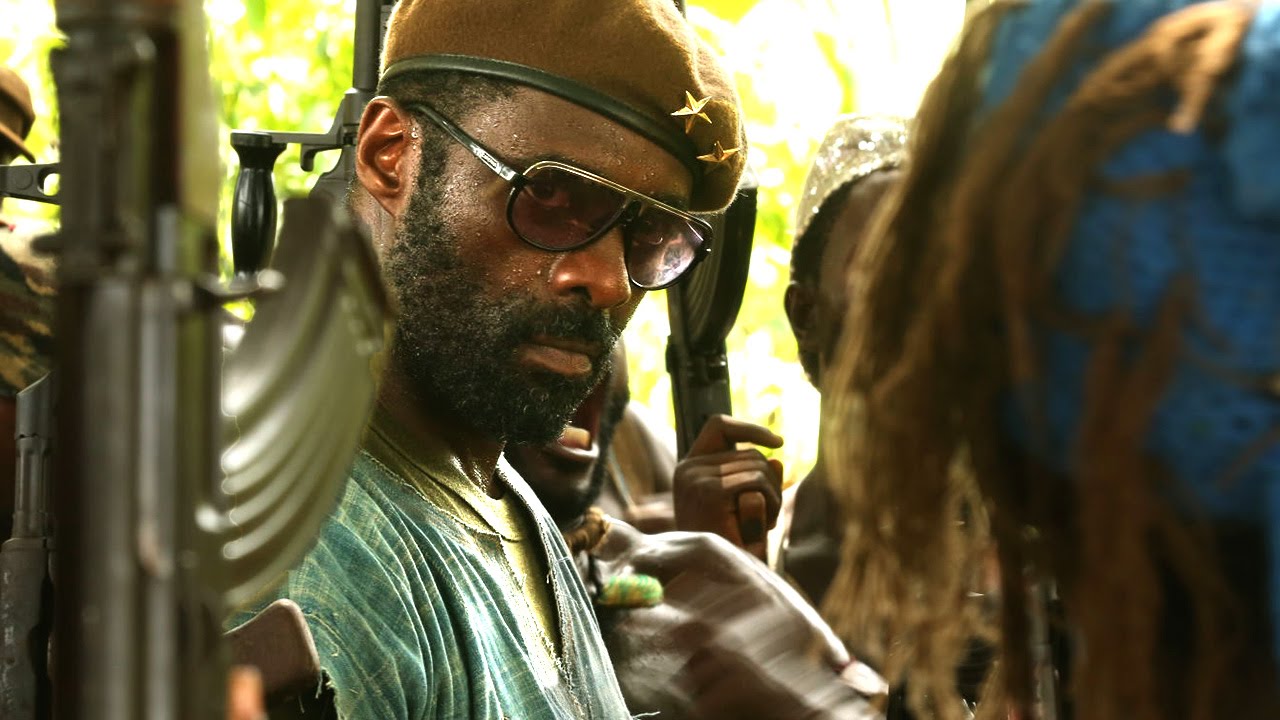 But now, Netflix is planning to go BIG! How big, you ask? According to Chief Content Officer Ted Sarandos, Netflix plans to release around 80 (!) original films in 2018.

The streaming service is coming off a big Q3 win, growing its subscriber base by 5.3 million new members during the quarter; 850,000 members in the U.S. and 4.45 million members internationally. Netflix also reported a third-quarter revenue of $2.99 billion, up 30 percent from the same period last year.

Will Smith and Joel Edgerton in “Bright” 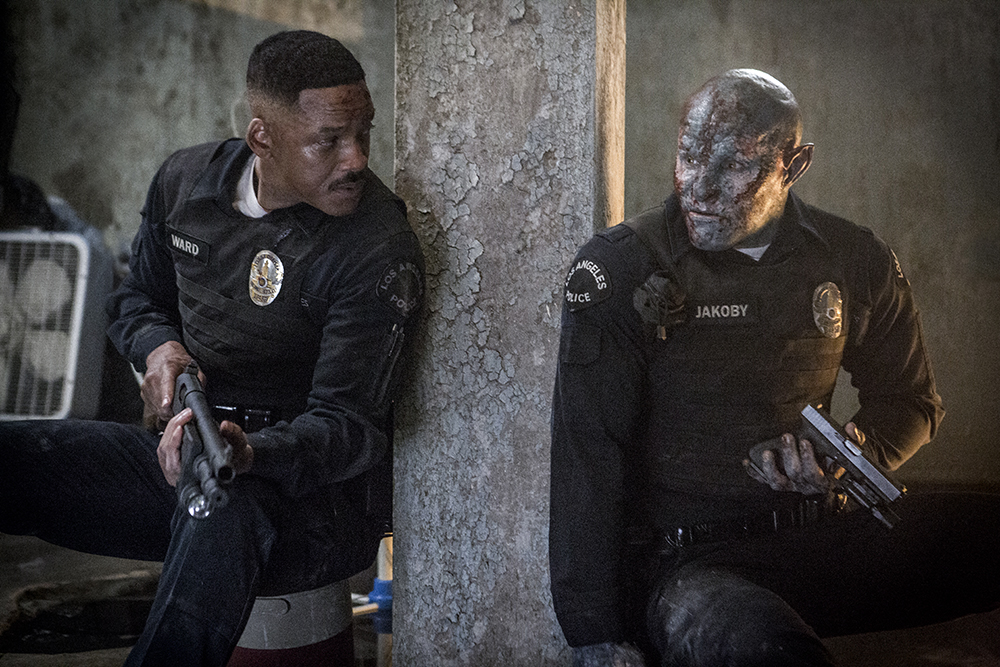 The report comes on the heels of the announcement that Netflix is raising prices for the first time in two years, increasing the cost of its most popular $9.99 plan to $10.99 a month, and the $11.99 premium plan, which allows you to use four screens at once and provides 4K video, is increasing $2 to $13.99 a month.

According to Sarandos, that move is part of a long-term plan to slowly raise prices in conjunction with increases in the services value, and that means increasing the amount of original content that can only be found on Netflix. To increase that content, Netflix plans to increase spending to $7-8 billion, up from this year’s $6 billion. 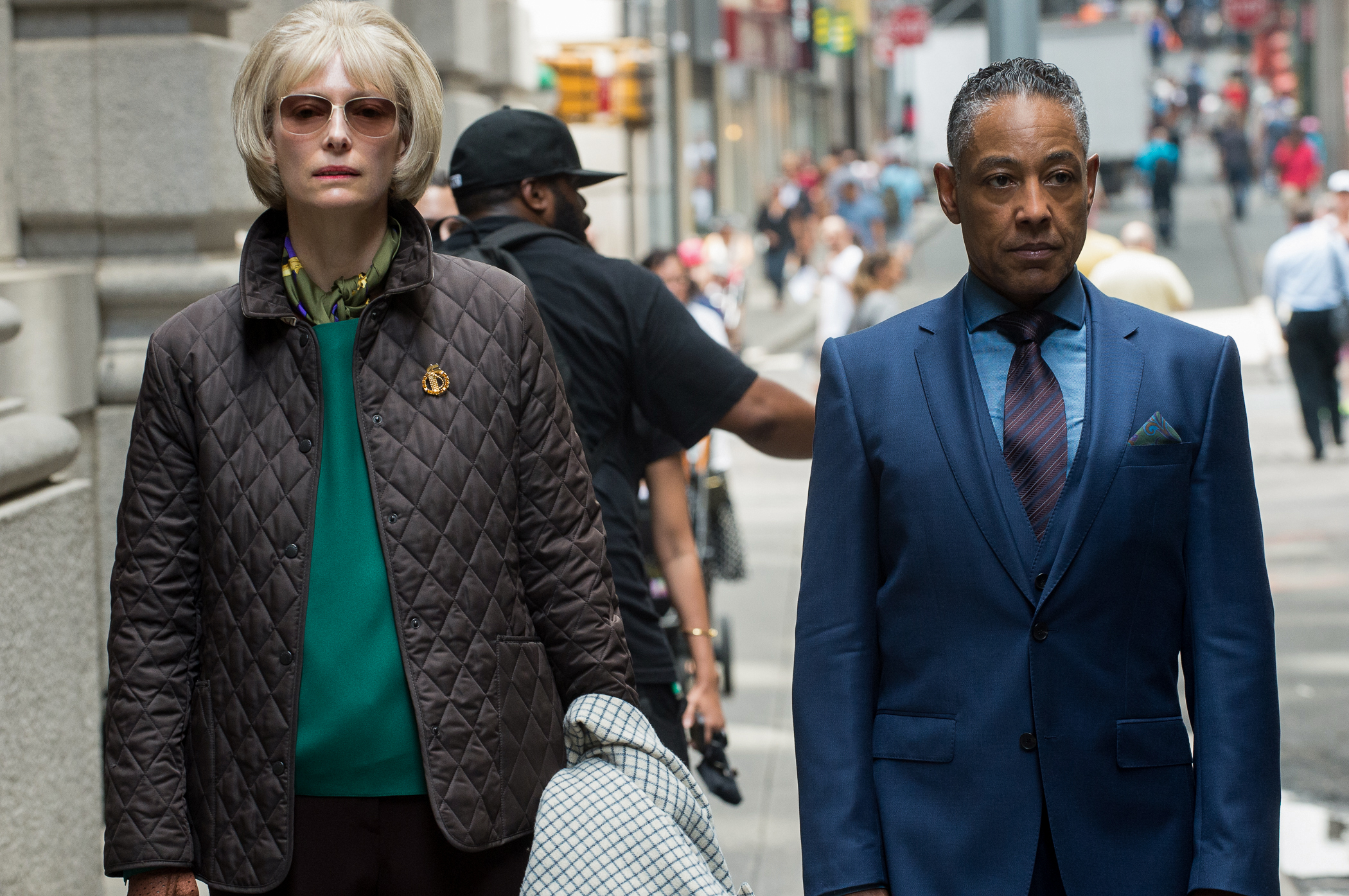 80 films is a huge investment of resources and money, far beyond what the service has allocated to their film branch, which ramped-up production over the last three years. So far, 2017 saw the release of films like Okja, First They Killed My Father and Stephen King’s Gerald’s Game, and according to Sarandos, that diversity of content is one of the driving forces in the success they’ve found so far.

Death Note: The Route to Success is Firmly Written 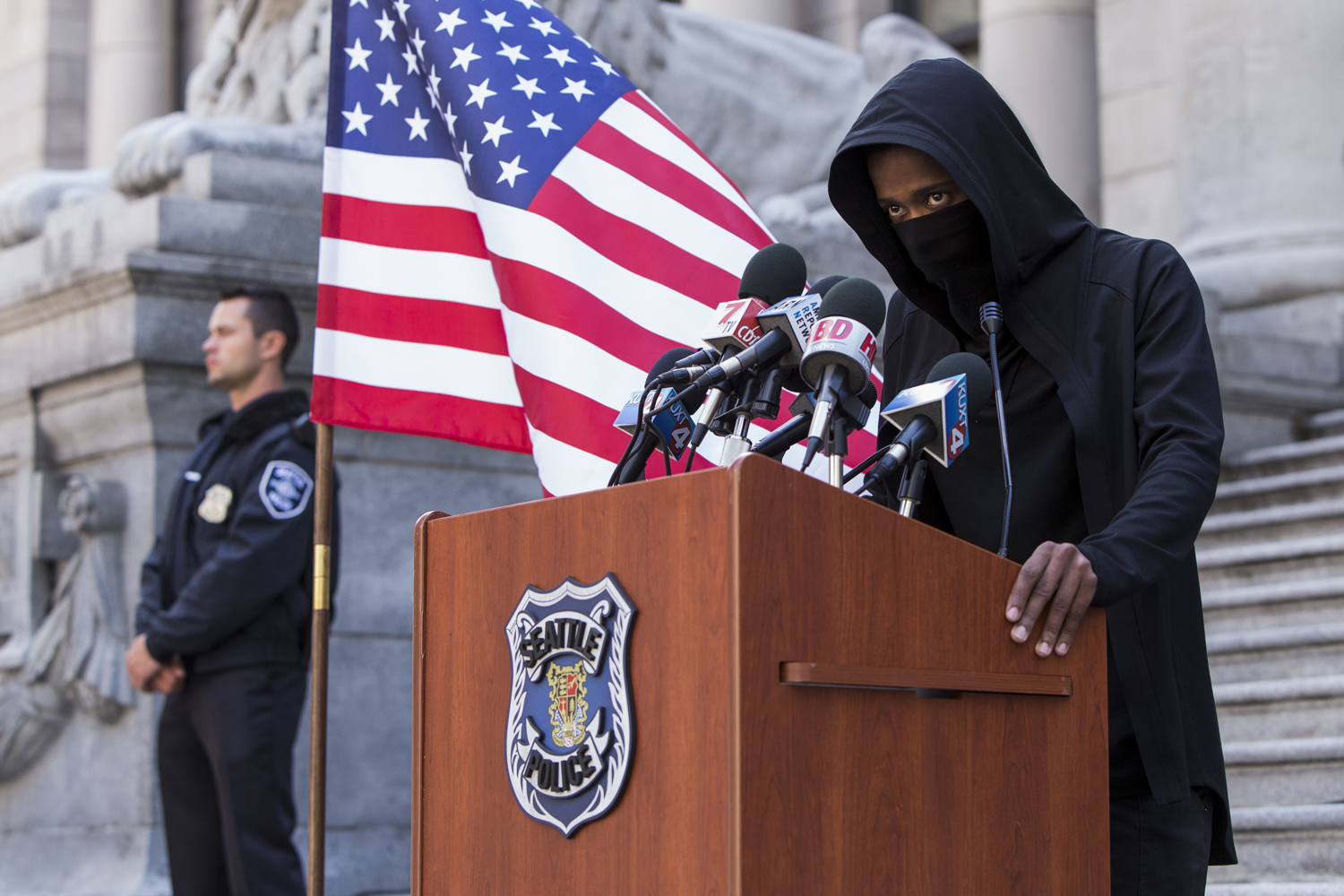 They had three different movies released this quarter that, if viewing was buying a movie ticket, would be sizable successes in Death Note, Naked and To the Bone. And probably very little audience crossover between them. That’s the benefit of the great new original programming coming nearly every day on Netflix.