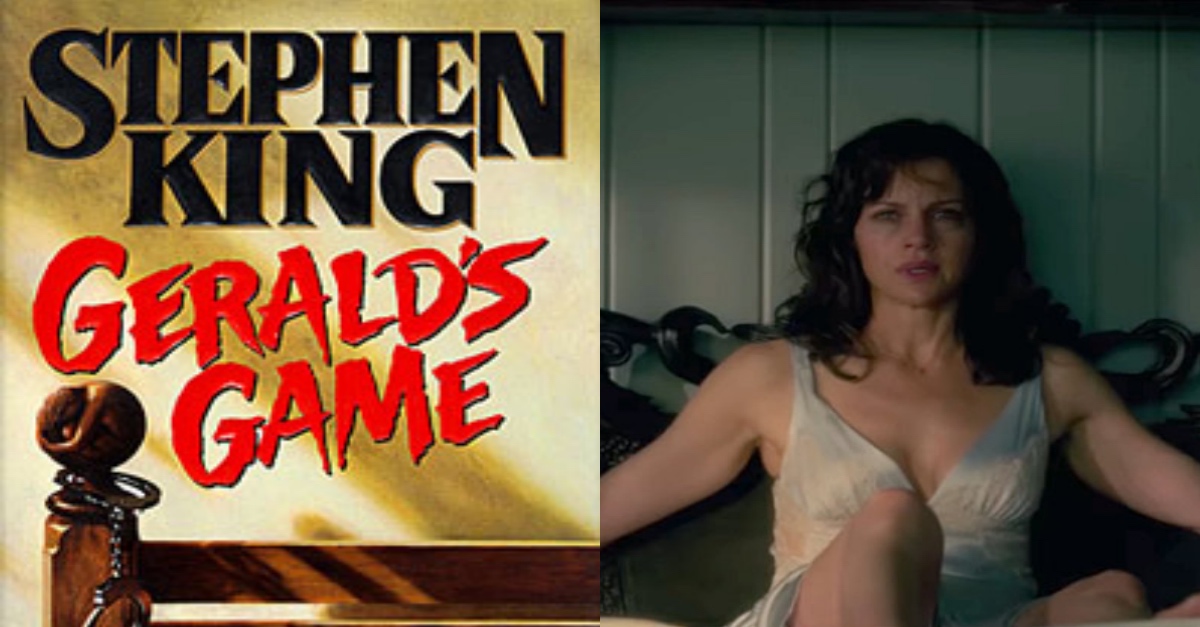 It’s no surprise that one of the most popular American writers is Stephen king. He gets his fame from his ability to disturb and scare his audiences. King’s books are sold in many languages and hardcore fans own a good variety, if not all of his works.

With fame, comes business and in this case the business of recreation. Many of King’s books have been adapted into clever films like The Stand series, IT, Cujo, and more. Now, Netflix has decided to take its turn at a King novel and and choice is Gerald’s Game. 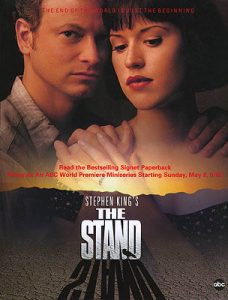 The original story is darker and more sexual than what will be depicted in the Netflix adaption, but the film will surely deliver an uncomfortable chill regardless of the softening of the content.

After all, just the trailer alone leaves a person wanting more while feeling unnerved…

Even though it’s not shown in the trailer apparently about half of the story is told from when she goes through recuperation after the tragedy she faces.

However, there is no telling what director Mike Flanagan will do with the film.

It could go a different direction or stay close to the original concept. Then again, because so much seems to be “censored” it could affect the  story’s narrative.

In any case, it looks terrifyingly intriguing, On top of that, tell someone that it’s a King adaptation and it’s doubtful that a person even needs to see the trailer to know if they will watch or not.

Let’s just hope Flanagan, the crew, and the actors do the adaptation justice.