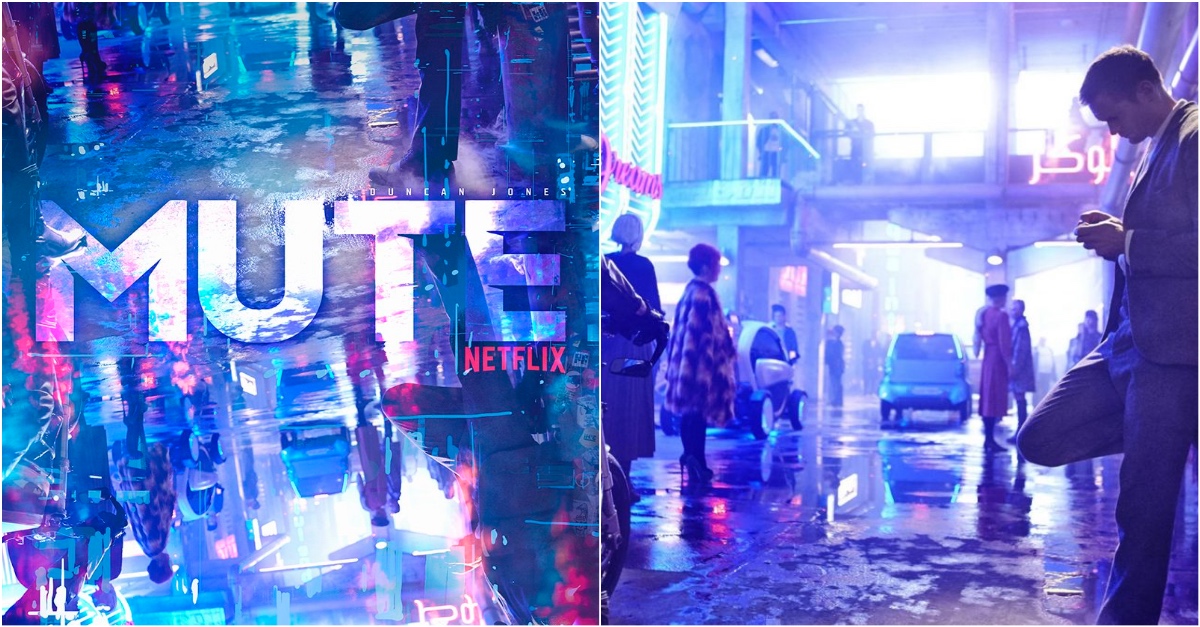 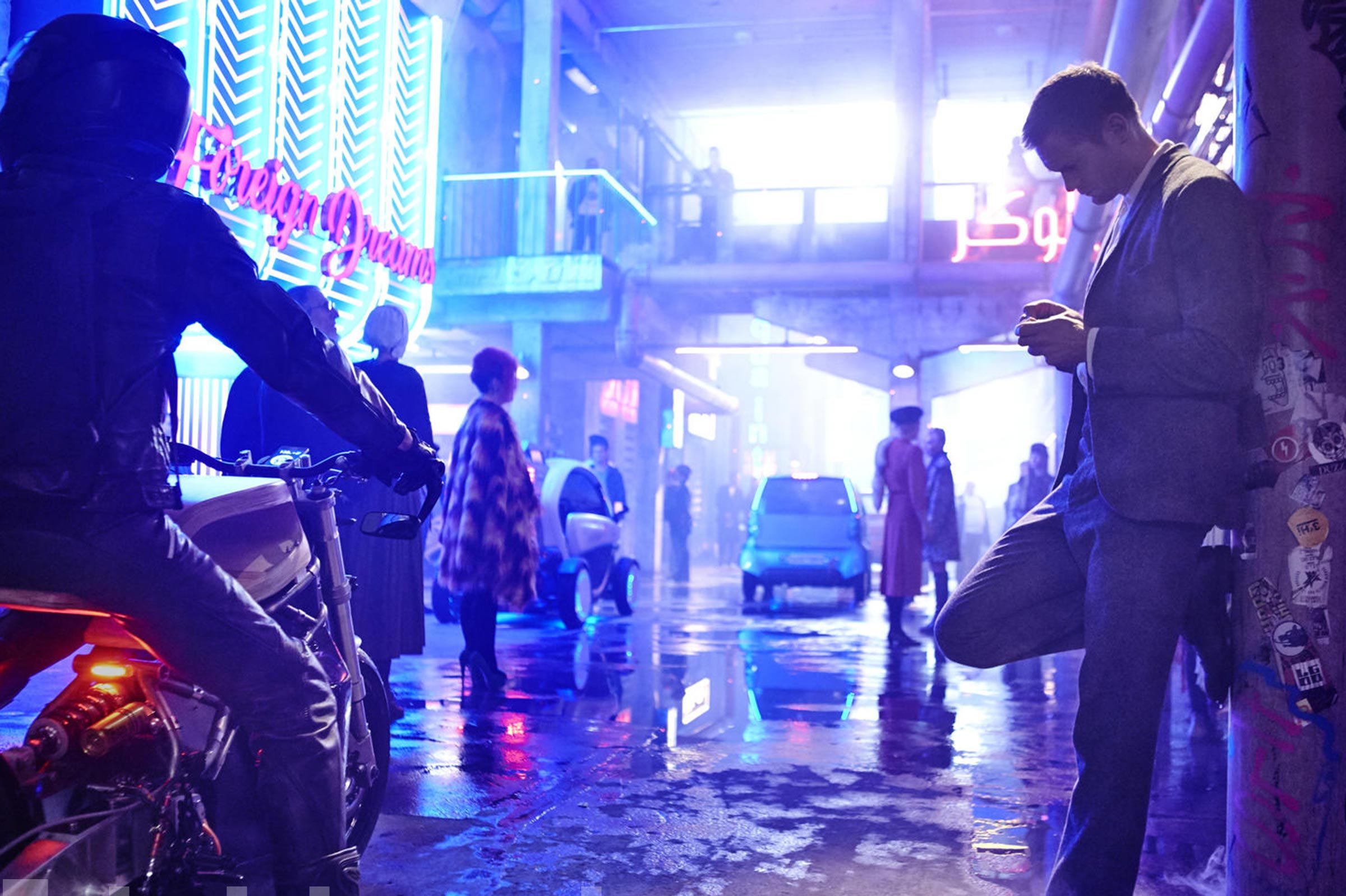 Jones wrote Mute almost 15 years ago with the intent of making it his first movie. However, that didn’t pan out and he ultimately made Moon (2009), followed by Source Code (2011) and finally the video-game epic Warcraft (2016).

However, after the critical and financial drubbing of his last effort, he decided to turn back to Mute and lo and behold! Netflix decided to fund his spectacular vision of the future.

You can check out the trailer for Mute that Netflix has just released below!

The movie, set in a futuristic Berlin, follows Alexander Skarsgard as a man unable to speak who’s searching for his missing girlfriend. He crosses paths with a pair of U.S. Army surgeons, played by Paul Rudd and Justin Theroux, who are notorious, to say the least.

The movie looks to be having vision and scale in spades, as evident by the gorgeous, Blade Runner-inspired imagery on display. There’s also a seedy and dark undertone to the proceedings which will only become clearer once the movie hits Netflix on February 23.

Do let us know what you think of the trailer by voicing your opinions in the comments below!