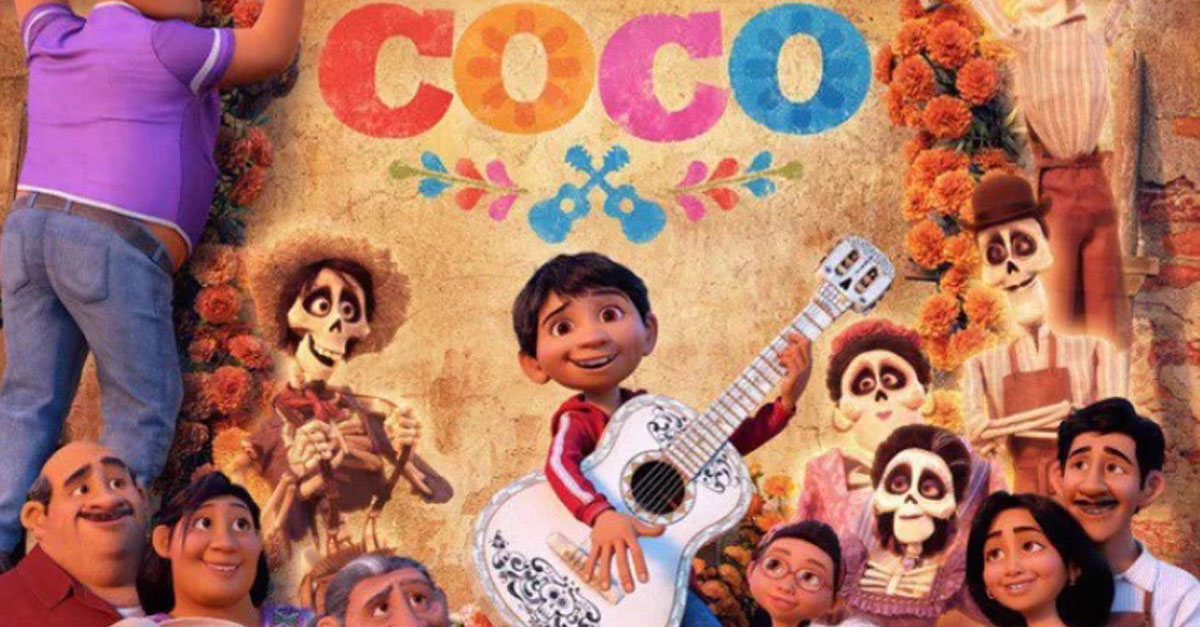 ‘Coco’ might not be the most popular Pixar movie ever.

But it was an amazing movie none the less. I honestly have no idea why it did not do well because I personally loved the movie and believe that everyone should watch it. Well if you missed it you can certainly watch it now.

So if we didn’t already have enough reasons to get a Netflix membership, we have one more reason to add to the list. Because ‘Coco’ is coming to Netflix next month. So even those who have watched it should have no problem diving into it again.

We can hardly wait for May! Because that is when it will come on Netlfix.

If you want to be precise, the dtae on which it will start streaming on Netflix is May 29.

Because this is going to be a wild and emotional ride.

That will always leave you wanting more.

If you haven’t watched ‘Coco’ yet.

This is the perfect time to get into it.

Based on an original idea by Lee Unkrich, it is directed by him and co-directed by Adrian Molina.

The story follows a 12-year-old boy named Miguel Rivera who is accidentally transported to the land of the dead, where he seeks the help of his deceased musician great-great-grandfather to return him to his family among the living.

Because this movie has everything from beautiful scenes.

To heart renching moments. What more could anyone want?

Are you just as excited as we are for this movies arrival on Netflix or are you not a big fan of the movie? Comment on below and let us know.