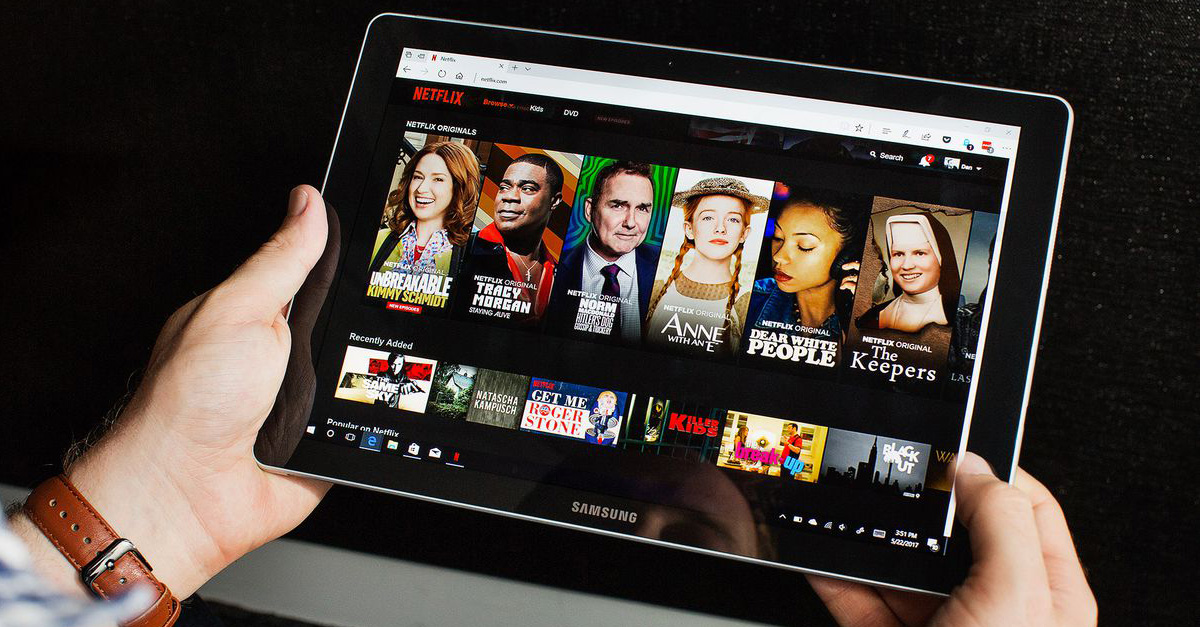 Netflix is bringing interactive storytelling to more of its original programming. The streaming service is apparently producing a choose-your-own-adventure-style TV show for adults, similar to its already-available interactive children’s programming.

This past June, Netflix premiered Puss in Book: Trapped in an Epic Tale, an animated series that allowed viewers to make decisions about where the story would go and how it would end. The animated Netflix original Buddy Thunderstruck also featured a few interactive episodes, specifically designed to play off the psychology of viewers who would seek out interactive entertainment. Carla Engelbrecht Fisher, Netflix’s director of product innovation, was a motivating force behind the experiments. The founder of the game design firm ‘No Crusts Interactive’, Fisher said in June that interactivity is a natural development for children’s programming: “Kids are already talking to the screen. They’re touching every screen. They think everything is interactive.”

How Interactive Content Translates for Adults Will be Interesting to See! 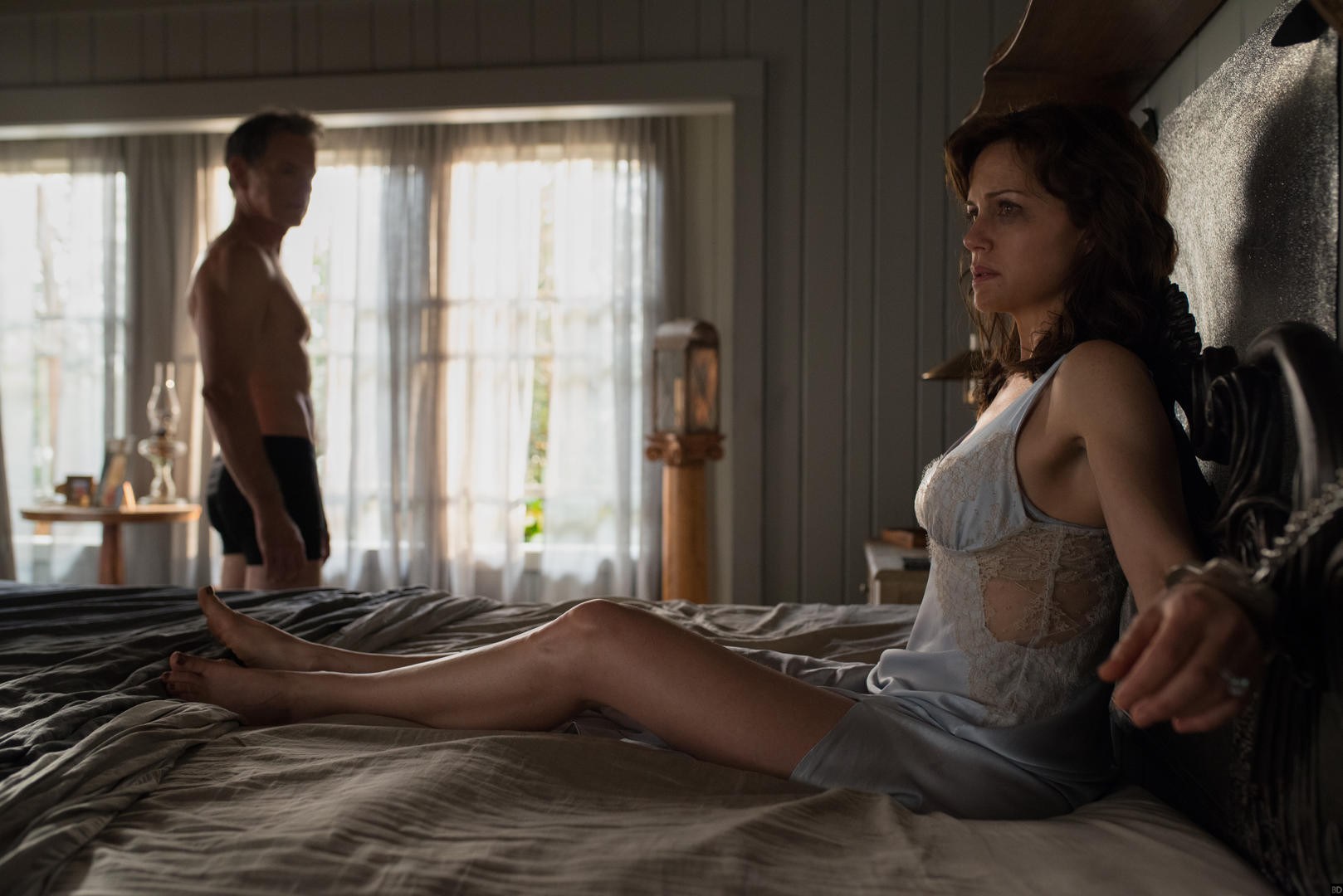 Past attempts at adult-focused interactive entertainment have largely been novelties like the movie Late Shift, that struggled to find an audience. Netflix needs to figure out whether adults actually want interactive television shows, and how they react to interactivity differently from children.

What Kind of Material Adult Consumers Choose is Another Question Looming Large! 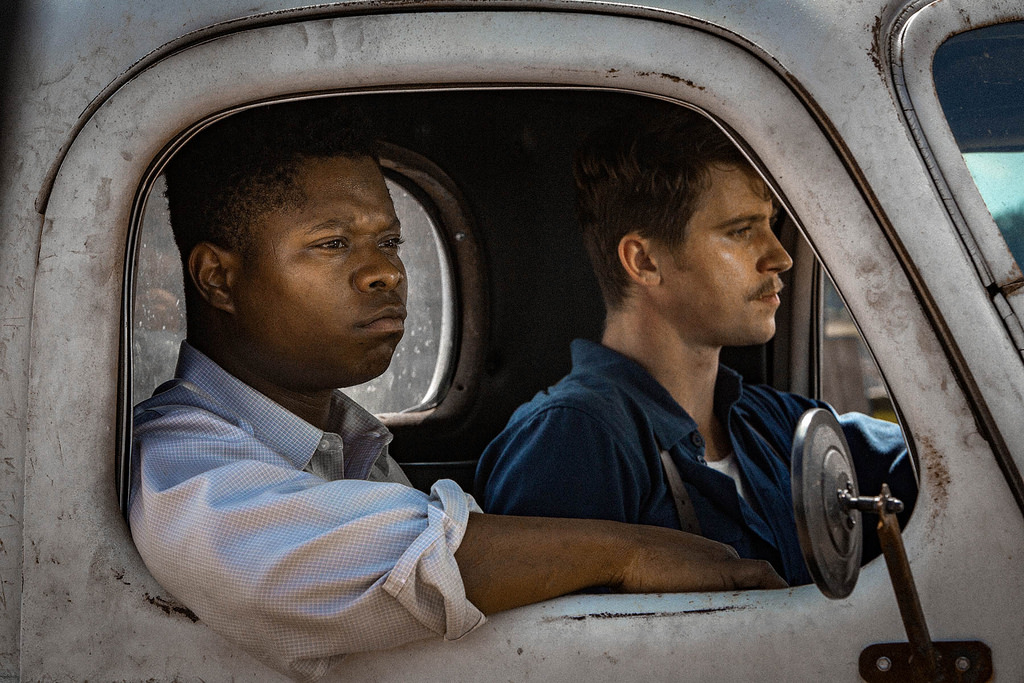 The current choose-your-own-adventure offerings on Netflix are only controllable on certain platforms like smart TVs, Roku devices, and iOS devices, not on the web or Apple TV. Netflix hasn’t released any plot or premiere date information about the new interactive series yet.