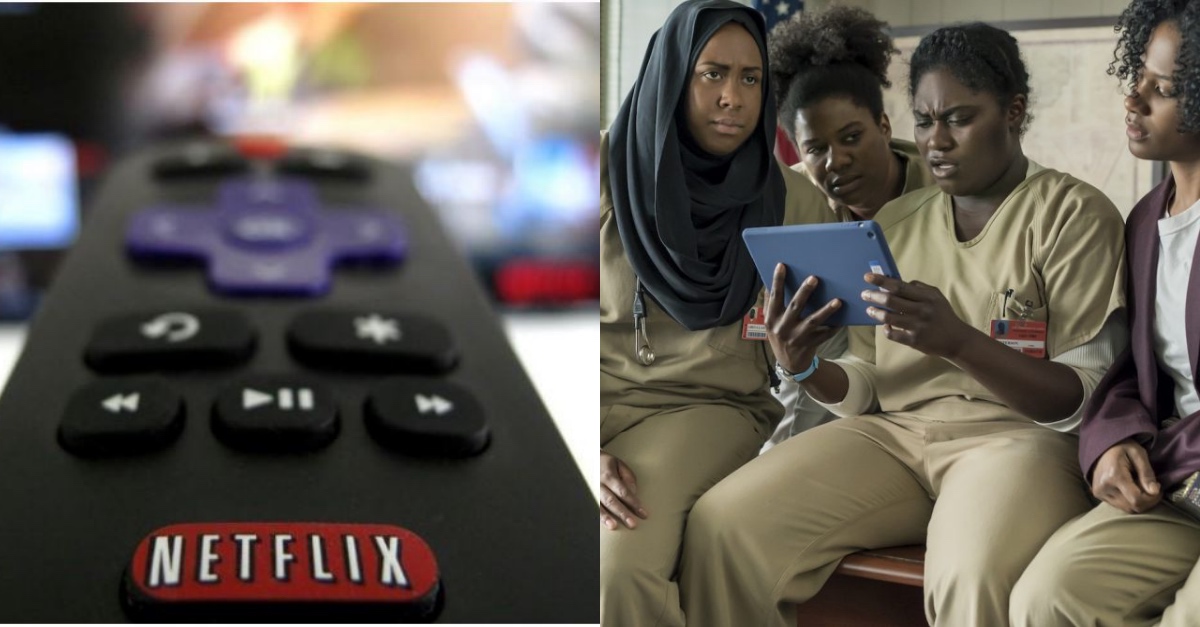 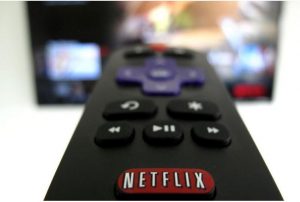 Netflix is raising the prices of its most popular plans, and it comes at a very curious time. The streaming service announced that it is raising prices for the first time in two years.

The price increase has already taken effect for new U.S. subscribers and will begin for current subscribers on October 19th, after which it will take effect over the next several months. All subscribers will likely be notified at least 30 days in advance of their price hike.

Curiously, the move comes just as the streaming service is about to launch the second season of its most popular (we think) original series, “Stranger Things”, and it’s a pretty calculated move. If you want to see “Stranger Things” Season 2, you’re going to have to pay the new price. 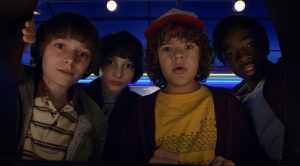 Industry buzz has been rampant about the massive spending power of Netflix, so a price hike has felt inevitable for some time now. The streaming service is ramping up its original content in a massive way while also dropping some of its big licenses (20th Century Fox recently moved shows like “30 Rock” and “Friday Night Lights” to Hulu).

Netflix is working on building out its library of original content to ensure that subscribers will be sticking around for shows and films they can only get on Netflix.

The TV business at Netflix has been booming for a while now, and major investments like “Lost in Space”, the Emma Stone/Jonah Hill comedy “Maniac”, and David Fincher’s new series “Mindhunter” are on the horizon. And on the film side, folks like Martin Scorsese, Paul Greengrass, and Dan Gilroy are in development/production on new Netflix original features. 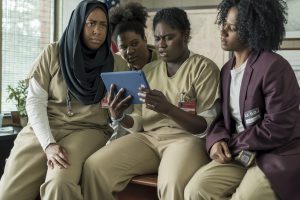 Source: CDN
So all this being said, it’s getting very expensive to run Netflix. So the subscribers are going to have to pay a premium. The question now is whether we’ll get into the habit of price hikes every year or two, or if Netflix will level off at some point.
Sound off with what you think about this move below in the comments!