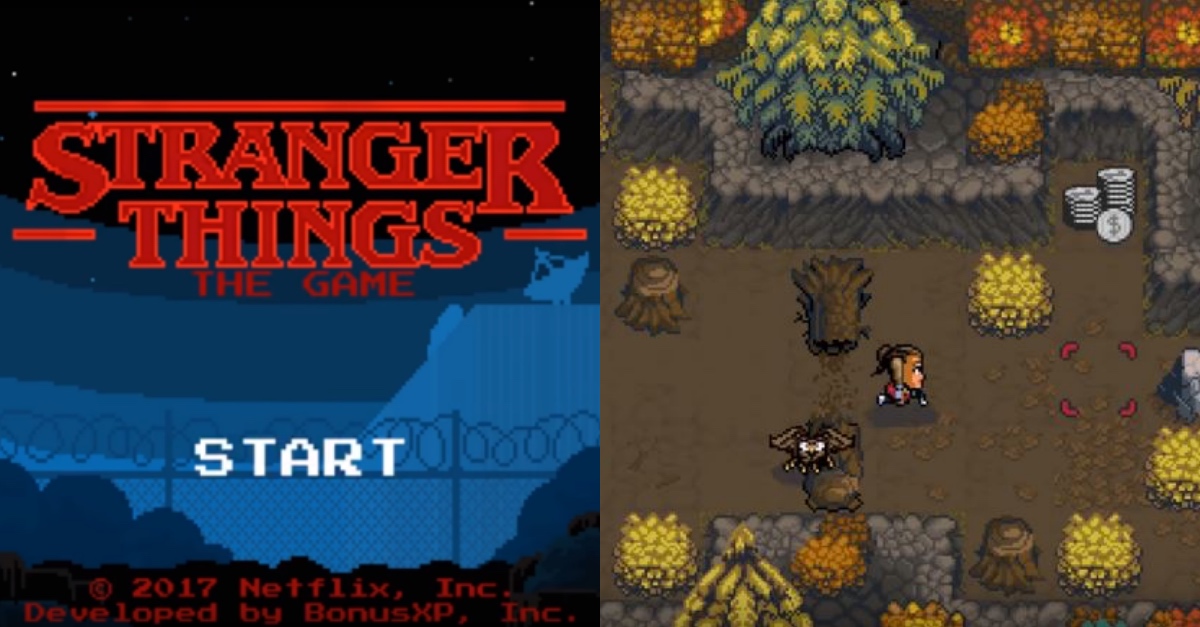 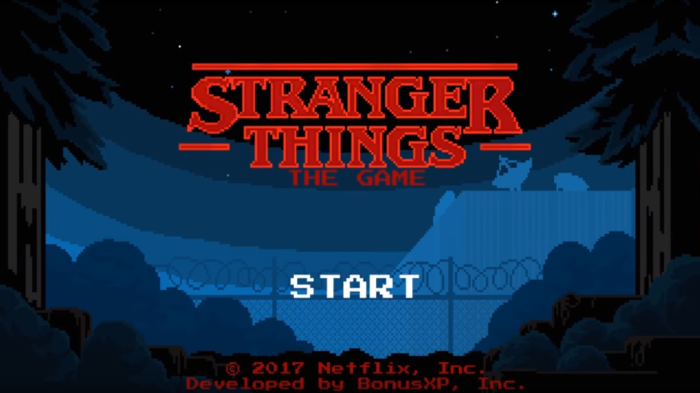 “Stranger Things” Season 2 is just around the corner right in time for Halloween.

In order to celebrate the new season, Netflix has released the free-for-all mobile game “Stranger Things: The Game”.

In the adventure/puzzle game, which features 8-bit-style graphics, players explore the show’s fictional town of Hawkins, Ind., and its environs including Mirkwood Forest and the Hawkins Lab. 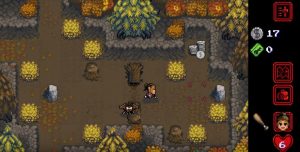 Players must solve puzzles, taking advantage of the unique abilities of each character. For example, Lucas can nail anything with his Wrist Rocket and Nancy has an entire collection of bats to swing.

“Stranger Things: The Game” is free to download from Apple’s App Store for iPhone and iPad and Google Play for Android devices. The game was developed for Netflix by BonusXP, an indie game-development studio based in Allen, Texas.

Watch the game’s trailer, complete with a bleepy-bloopy version of the show’s theme song: