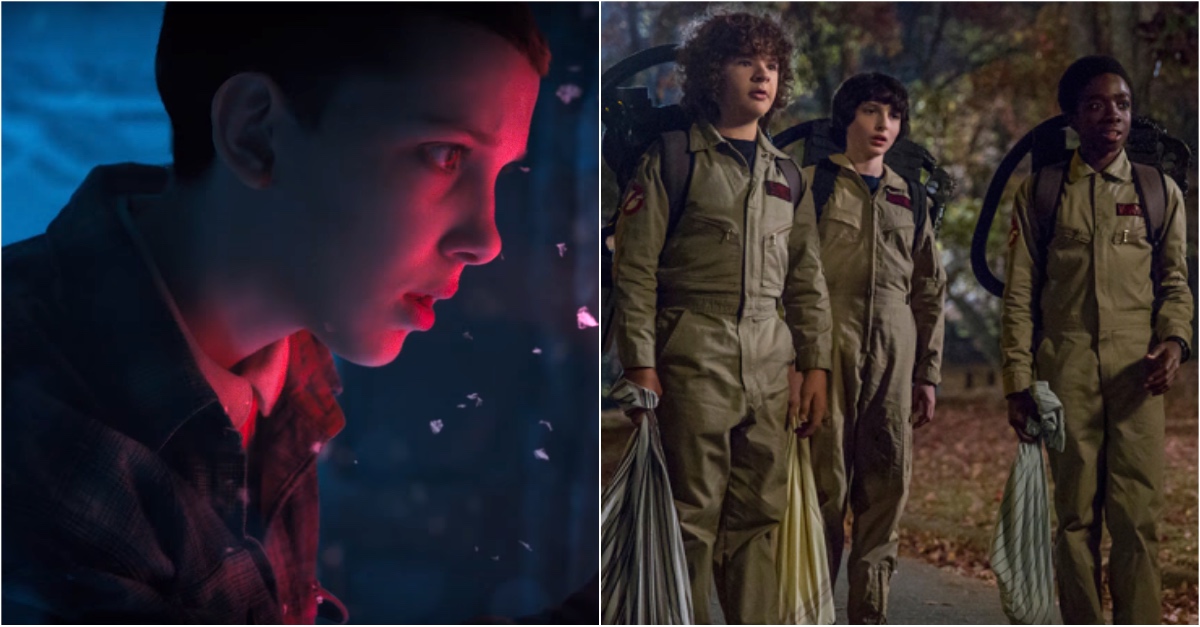 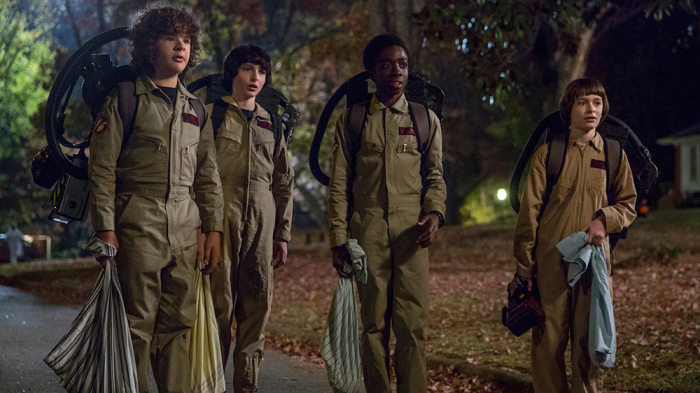 Eagle-eyed Stranger Things fans may have already spotted a new Easter egg on the Netflix page of the hit series, which switches the entire screen into an upside-down version, mimicking the “Upside Down” from the show.

When you search for “Stranger Things” on Netflix’s home page, the site redirects you to the page of the show – which contains the episodes, synopses etc. – but if you look closely towards the right of the screen, you will see an eerie red glow from a floating, glowing red orb like the one in the image below: 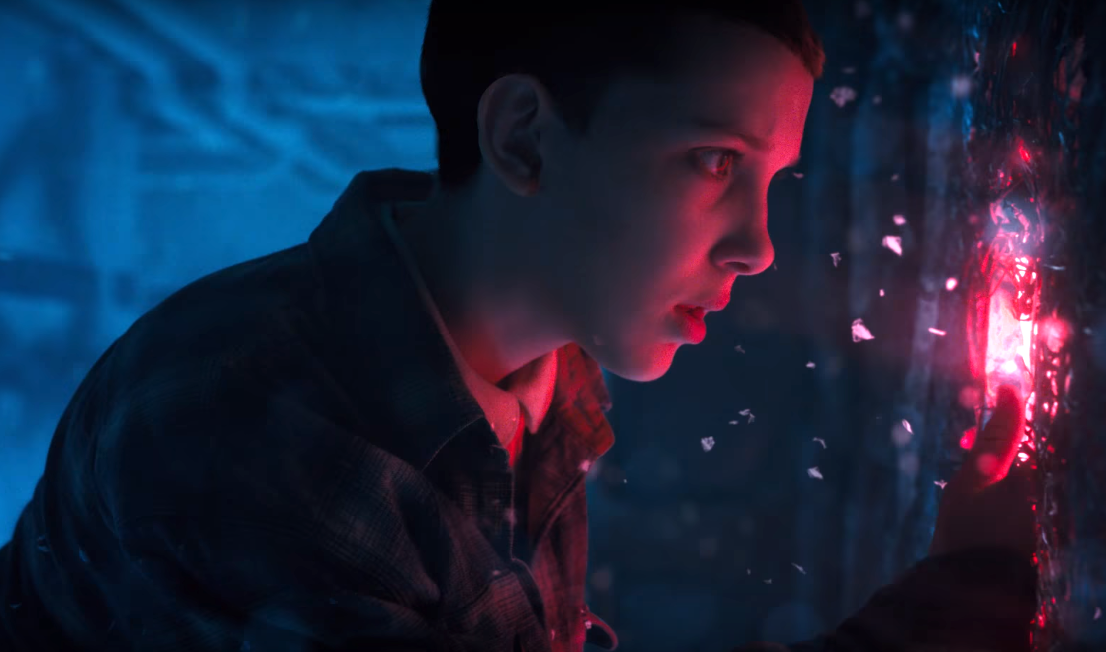 See THAT THING on the right? That’s what we’re talking about!

Click on the orb, and the page will flip upside down.

The Upside Down version of Netflix looks similar to the Upside Down of the show, with creepy sound effects, unappealing roots sprawling across the screen, and the cursor taking on a flashlight appearance. The flashlight flickers occasionally and after a few seconds pass, the Demagorgon jumps out accompanied by its screeching roar. (Yes! And it is frightening AF!)

Netflix is pulling out all the stops to promote Season 2 of the sleeper hit, which will see Will Byers and the gang dealing with even more supernatural phenomena in Hawkins, Ind. Eggo and Lyft partnered with the show to bring a Stranger Things experience to fans, with Eleven’s favorite waffle company creating custom recipes for a nine-course waffle menu so fans can throw the perfect viewing party, and Lyft allowing riders to switch into “Strange Mode,” which will transform the app to feature iconic imagery from the show.