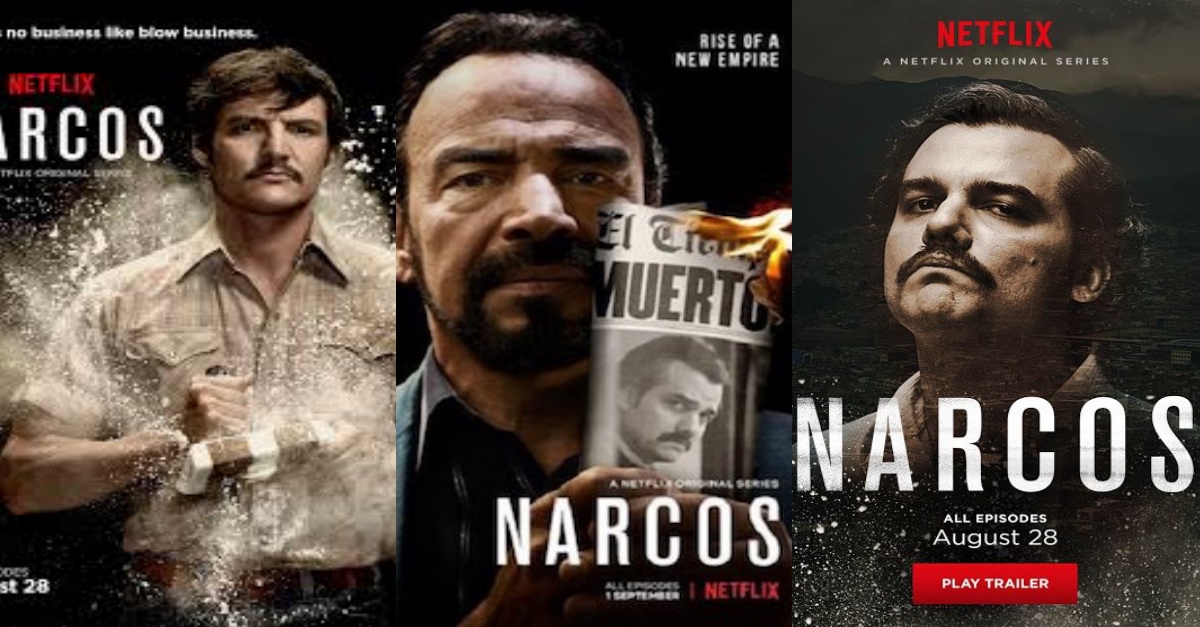 Attention Narcos fans! The series returns to Netflix on September 1st with its third season, promising to be as explosive and entertaining as ever. With Pablo Escobar off stage, things begin to change a little. Now the series focuses on a new group of drug traffickers: the Cartel de Cali.

It was already announced by Detective Javier Peña during the last episode of the second season: the Cartel de Cali has taken force and positions itself as the largest convoy of drug trafficking in the world in the post-Pablo Escobar era, with 90% control over the production and distribution of cocaine.

About this new season

In this new season, Narcos detaches itself from Pablo Escobar to become a series that has much more to offer than a story about Escobar and becomes a production that will closely follow the footsteps of the great drug traffickers that have emerged during 80’s and 90’s. Eric Newman (showrunner) has stated on several occasions that his intention has always been to tell a story about drug trafficking and its effects, rather than the biography of a single character as was the case of Pablo Escobar (protagonist of the first two seasons).

The characters of the season 3 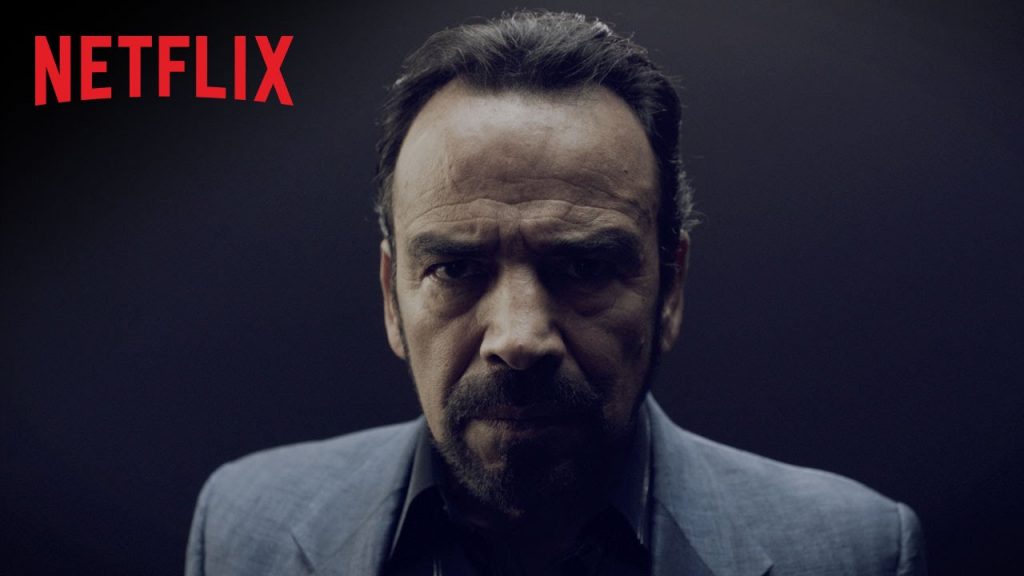 In this third season, the throne of the most wanted drug trafficker in the world will be taken by Gilberto Rodríguez Orejuela, alias “The Chess player.” He is the oldest of three brothers and whom for 20 years gained the respect of the rest of the drug traffickers who served him and his cartel. The dynasty in the Cali Cartel continues with Miguel Rodríguez Orejuela or “El Señor”, Gilberto’s younger brother. He is followed by José Santacruz Londoño (Chepe) and Helmer Herrera Buitrago (Pacho).

So the new season will focus on these four characters and detective Javier Peña, who will be the protagonist and the new narrator (voiceover) of the series, since agent Steve Murphy will not continue in it, because in life real this DEA agent left Colombia and returned to the United States after the death of Pablo Escobar.

Besides, Narcos will have the presence of Miguel Angel Silvestre as Franklin Jurado, character who will be in charge of laundering the money produced by the poster, and to add romance to the series. Pedro Pascal (Agent Peña) and Miguel Angel Silvestre have been very enthusiastic about sharing photos from the set of shooting of the series in their Instagram accounts.

As a location we will continue to be located in Colombia and Narcos intends to continue enchanting us with the landscapes of this country and inspire us with its culture. Eric Newman has anticipated that the series will explore deeply the effects that cocaine has on the Colombian power spheres, as well as the degree of corruption that was reached in the country during the term of the Cartel de Cali. You can see below the trailer for season 3. 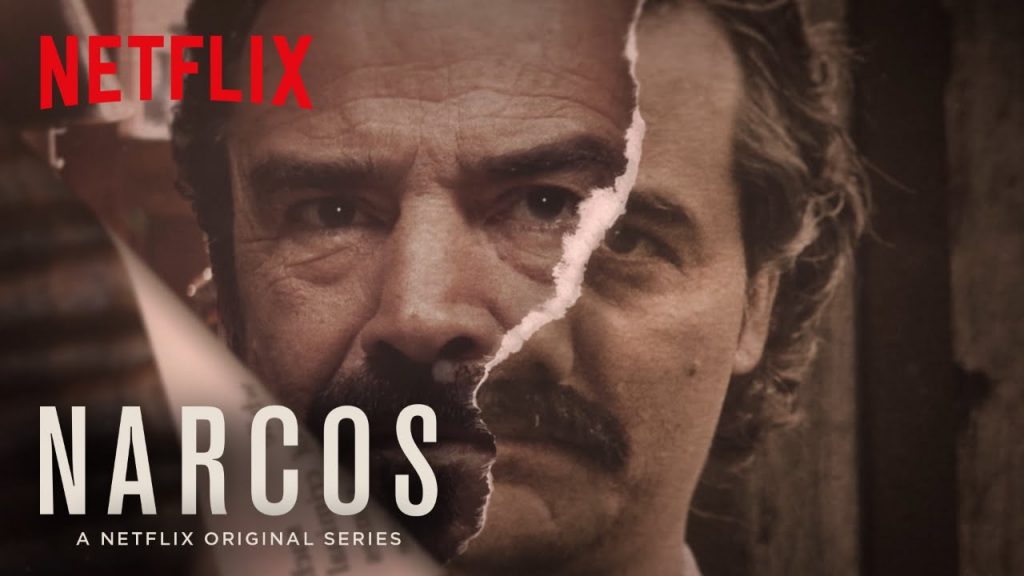 There is very little we know about this season, beyond the announcement made by Netflix, however, there are a couple of answers by Eric Newman, executive producer of the series, that maybe give you many clues about the argument that will have the 4th season of Narcos:

With these answers we know that Narcos has much more to tell. While we continue to receive new information, we’re gladly ready to sit down and enjoy the next Season 3, which promises much more than we expect.