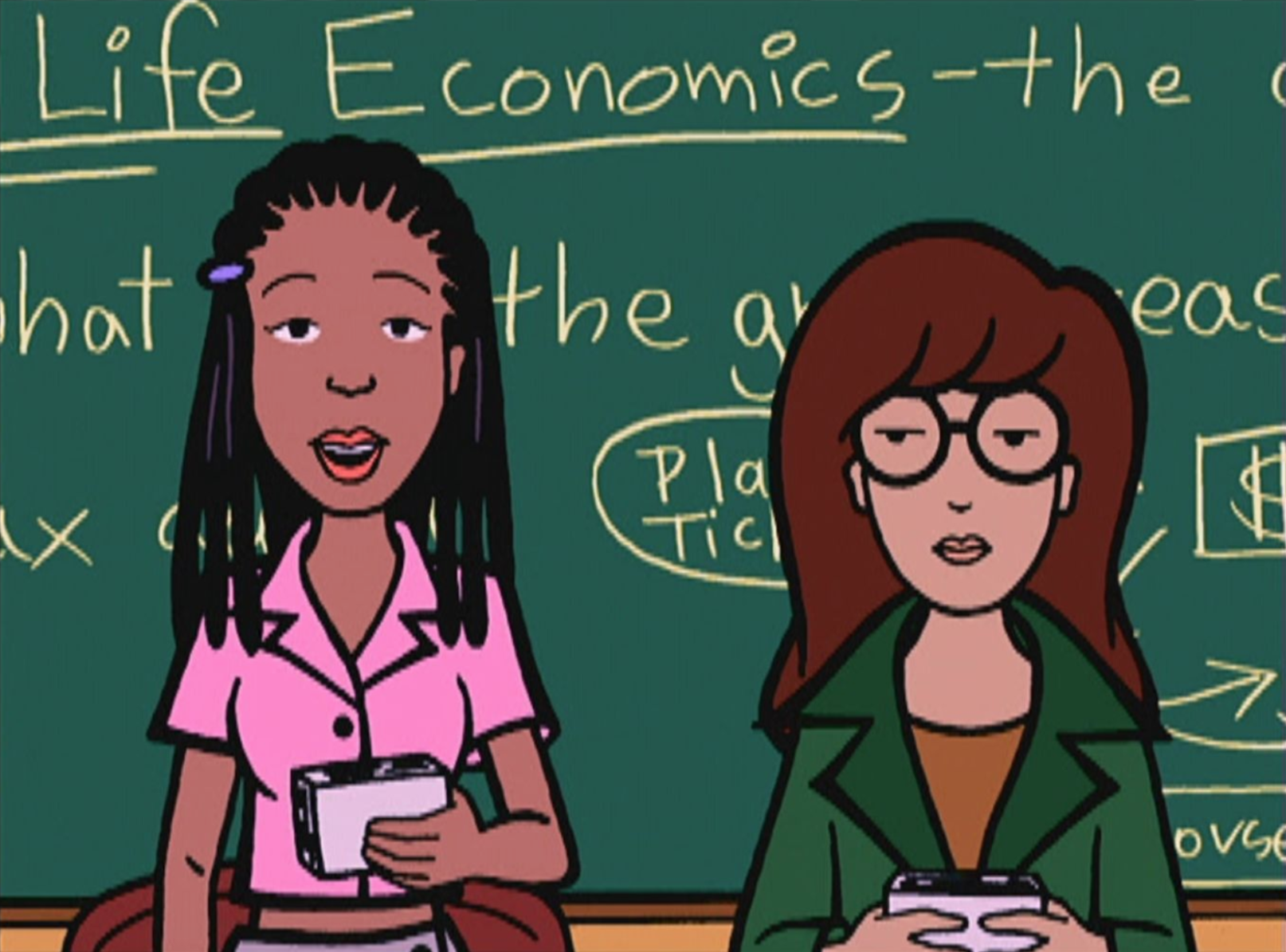 Daria is coming back!

And we can’t be more excited. Now you might think that the old 90’s show might not be needed in the current world. Well, that is exactly where you are wrong! Because the writers of this show are going to be updating the trademark sarcasm of the show.

If you don’t know who Daria Morgendorffer is, then you’ve seriously missed out. But worry not, because she will be back soon and grace our TVs.

The show will actually stream on MTV Studios. And MTV studios is only being developed to reboot old franchises like Daria and reality shows like The Real World.

But we are most excited to see Daria come back.

Grace Edwards, the writer of Unbreakable Kimmy Schmidt, will be the one behind this show and that just makes it even better. This show will focus on Daria and Jodie as they take on the new world.

The new show is about Daria and Jodie and two close friends taking on the world today and what’s happening in our culture at large. It’s less about the monetization and more about telling great stories.

There will also be many more new shows on MTV Studios including, but not limited to, The Real World, a pre-Big Brother reality show; Made, a teenage makeover series and a live-action version of Aeon Flux.

So which one of these shows are you most excited about?