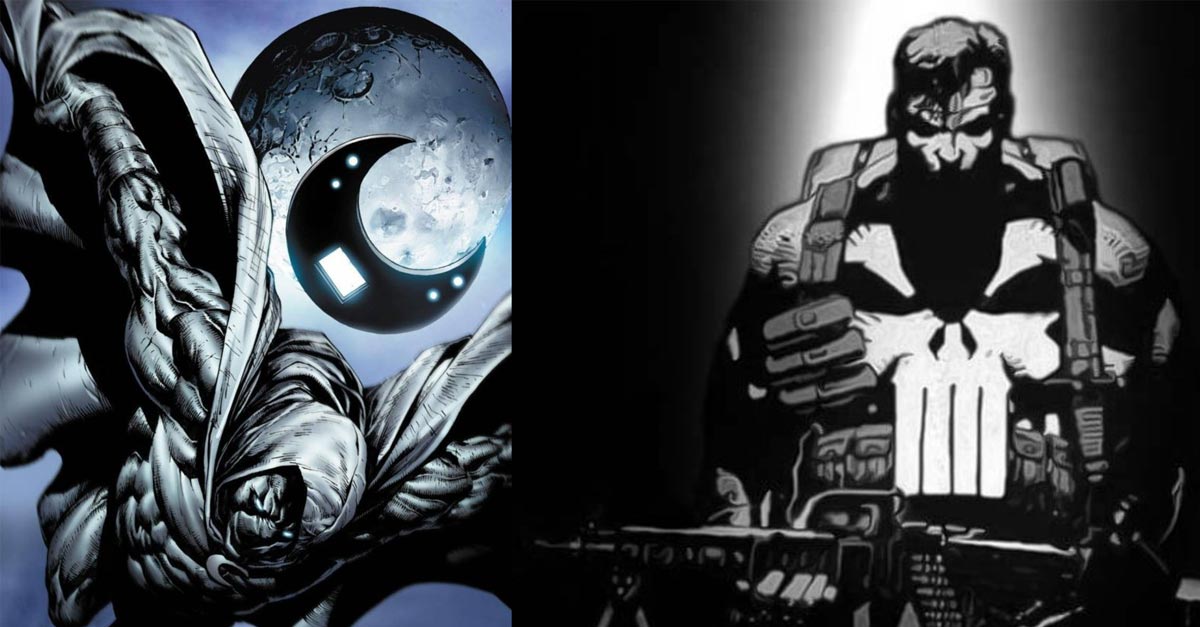 It has been hinted by a Senior VP at Marvel recently that the upcoming Punisher series will include a new hero previously not a part of the Marvel Cinematic Universe, while no details about which hero it will be have been released, many fans are saying it should be Moon Knight and that would be pretty awesome for a few reasons.

1 Moon Knight and Punisher Both Have a Military Background

While the specifics of their careers differ, both heroes have a history with the US Marine Corps, as well as a background in black ops, making them a natural team that would work effectively together, as well as giving them reason to sympathize with one another.

2 They Have Teamed Up In the Comics Before 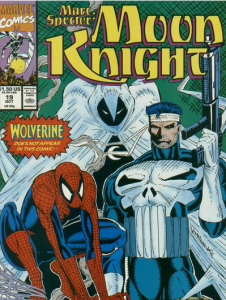 In issue # 19 of Marc Spector: Moon Knight  The Punisher and Moon Knight (along with Spiderman) co-operated to take down an offshoot of H.Y.D.R.A., and while Tom Holland’s Spiderman seems a bit too wet behind the ears to be joining up with the likes of Frank Castle, it does set a precedent for the two more stoic and mature heroes to clash or team up.

3 It Could Link Punisher to the Defenders 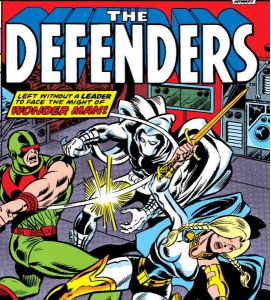 In the comics Moon Knight joined the Defenders, meaning this opens the door for Moon Knight and Punisher to appear in a future Defenders miniseries, which seems a natural conclusion given that so far the Marvel movies have all been pointing towards a mega crossover in Avengers: Infinity War, so why not use the Defenders as the series to showcase the Netflix hero lineup in action together! 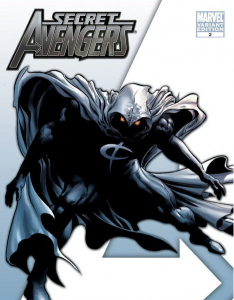 For those of you who might not be as familiar, The Secret Avengers are an Avengers black ops team which fans have been clamoring to see on the big screen since the release of Avengers: Civil War, and if you think that Punisher and Moon Knight doing covert ops with the Avengers isn’t amazingly cool you are entitled to that opinion, but you’re wrong.

5 They are Both Motivated by Endless Vengeance 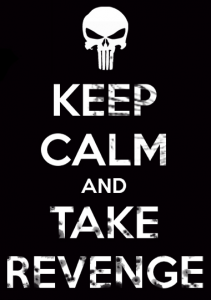 Both the Punisher and Moon Knight are motivated by a desire to wage an endless war of vengeance against criminals of all types, and out of all the Marvel Universe you’d have a hard time finding another set of heroes more purely motivated by the desire to execute brutal justice against criminals, the only difference between them being that Moon Knight does it to atone for his past and The Punisher does it to honor his lost family.