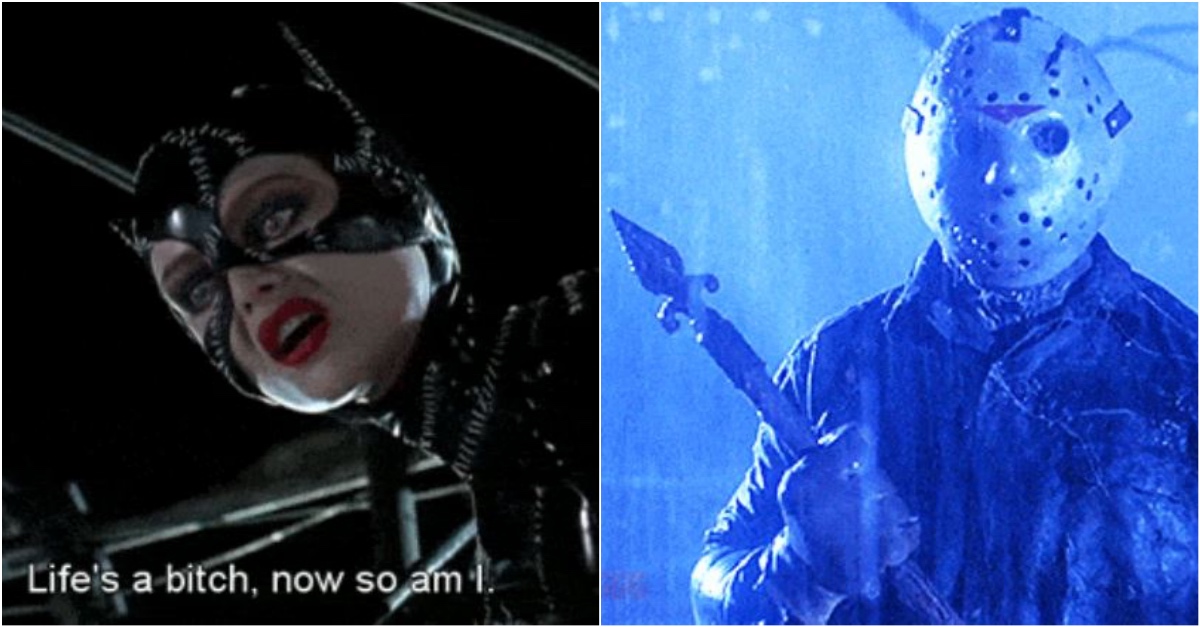 They say a movie is as good as the characters in it. But what’s also true is that what elevates a movie is not just a good hero but also a great villain. The perfect foil makes the eventual victory of the hero/heroine that much sweeter.

But come to think of it, many of our movie villains are actually really misunderstood creatures.

Don’t believe us? Let us convince you! 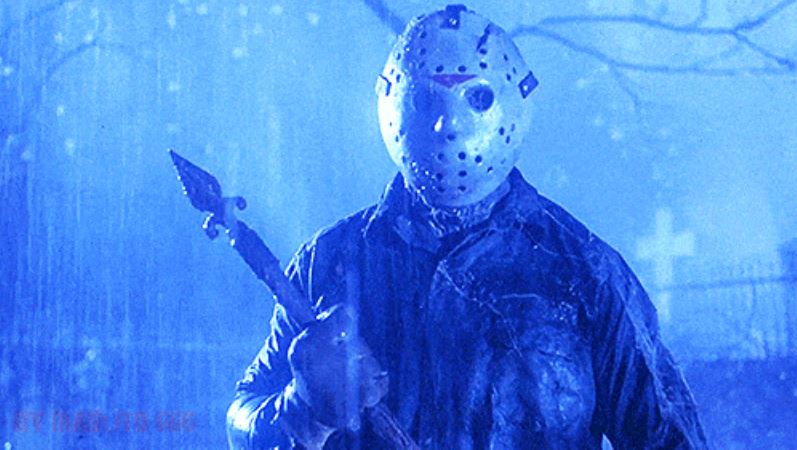 A mentally challenged, physically deformed boy who was bullied and drowned turned into a psychopathic, undead serial killer. We can sympathize with him. 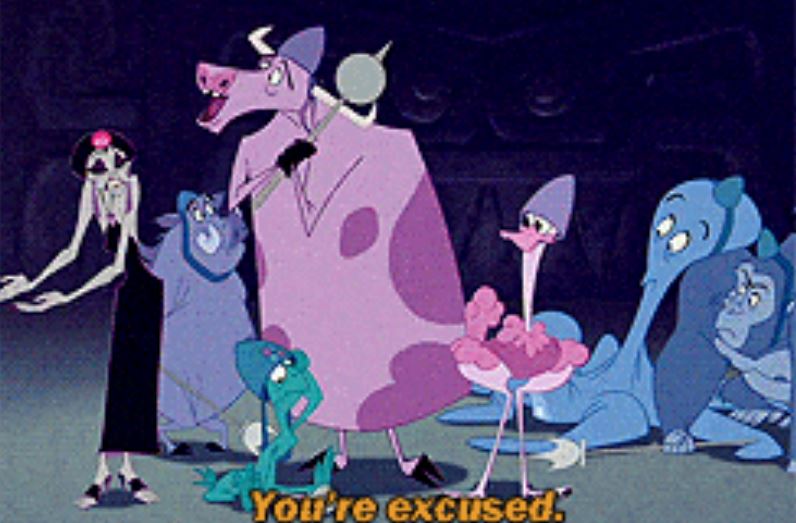 Can you really blame her for turning out a little sour after selflessly devoting her life working for an entitled, full-of-himself prick? 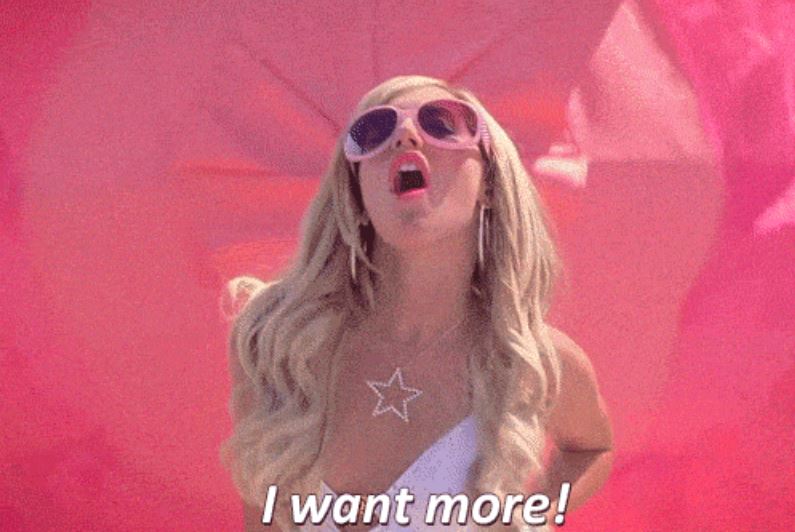 We really don’t understand the hate Sharpay gets because ultimately she was trying to fight for the job that she worked her arse off for. We can’t really blame someone for being sour about it now, can we?

4. Dolores Umbridge, Harry Potter and the Order of the Phoenix

If there’s a character that’s the most misunderstood in modern cinema, it is Umbridge. She was simply trying to instill a respect for rules in Hogwarts. her methods may be questionable (ask Harry Potter about the detention) but her intentions were not.

5. Clarissa Payne, What a Girl Wants 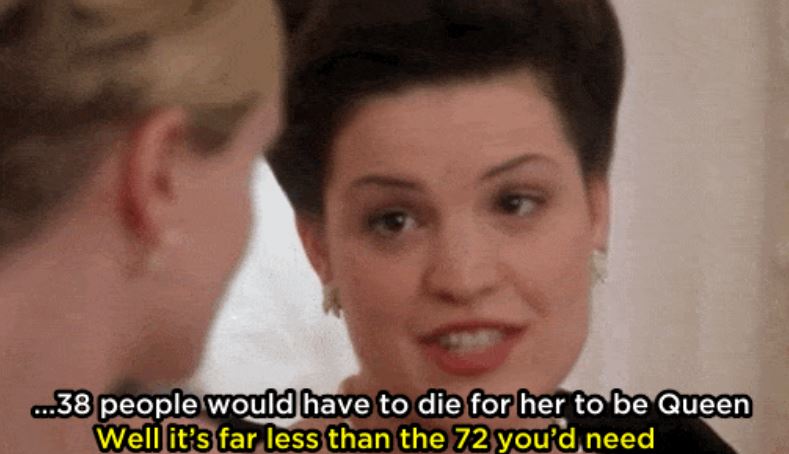 All that Clarissa wanted was a loving father, even though she shouldn’t have adopted some of the extreme means she did to get it. 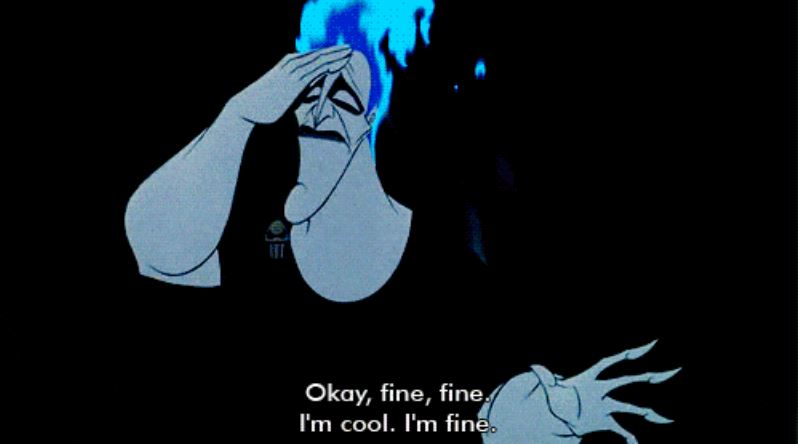 Let’s check out poor Hades’ situation here: He is cursed, lives in the underworld, has to constantly live in the shadow of his big brother Zeus who happens to have a big ass palace in the sky, of all places! Anyone in his situation will turn bitter, won’t they? 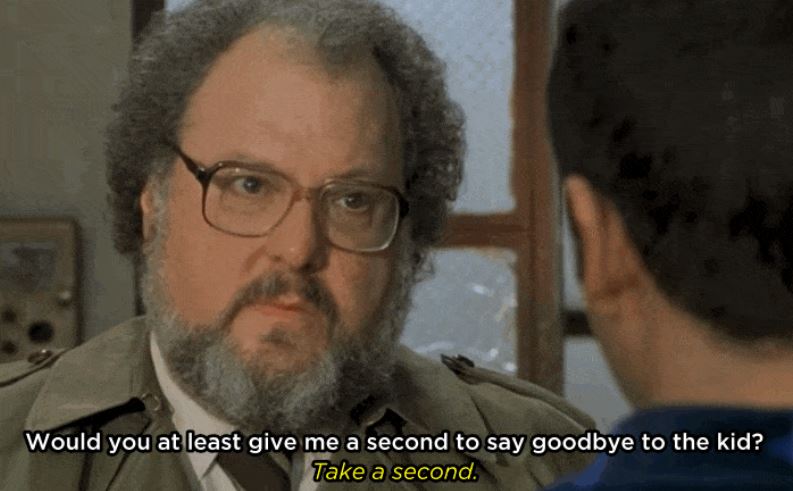 If there’s a beacon of honesty in the movie world, it has to be the character of Arthur Brooks. The by-the-books social worker saved a little kid from an idiot who wrongfully called himself the child’s father. Is it really wrong? 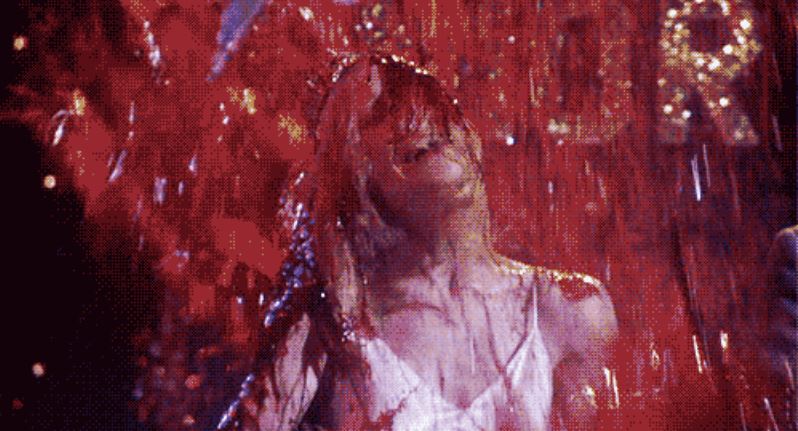 Alright, alright. she stole a baby, yes. She was selfish, yes. But she cared for Rapunzel the same way her real mother would’ve, even undertaking two-day long journeys to pick out raw materials for her daughter to make colors out of. No mean person would ever do that. 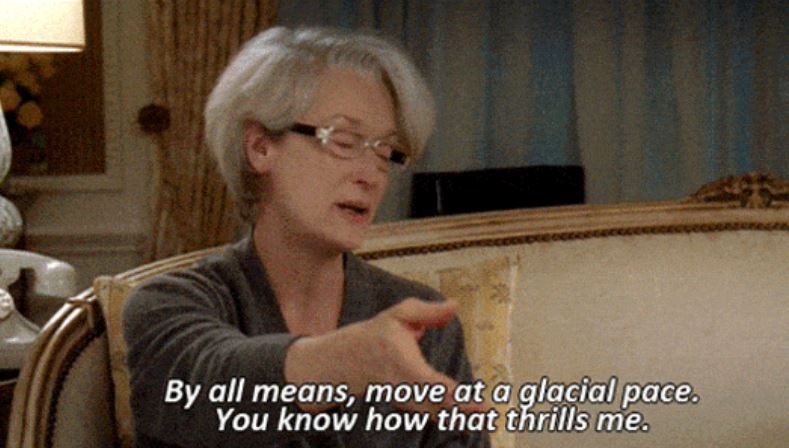 If she truly were a villain she is most often made out to be, she never would’ve recommended Andy to her potential employers. The woman cared deeply about her work and her magazine. She wanted it to succeed and therefore she was a tough task master. Is it too much to ask? 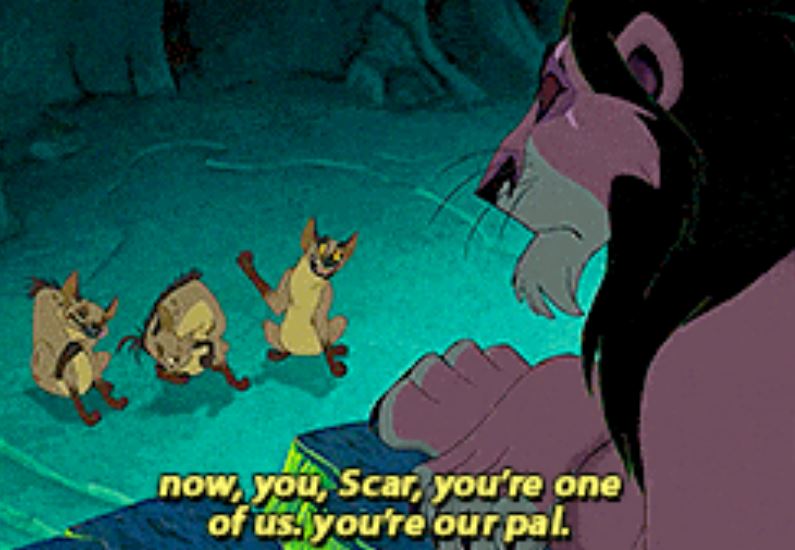 Mufasa banished the hyenas to starve to death in a graveyard. They really just end up helping Scar because he offers them actual food and, hopefully, a spot in the Circle of Life. 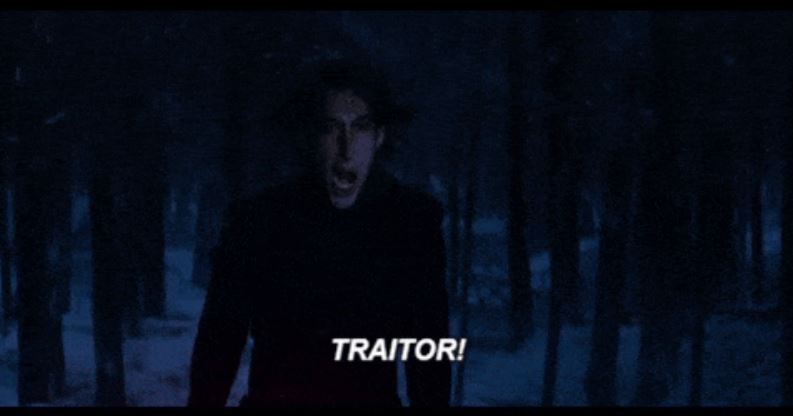 One of the most important aspect of Kylo Ren’s personality that people often overlook is the way he was brought up. Almost abandoned by his parents in care of his uncle, Kylo was alone and scared and that’s what Grandmaster Snoke took the advantage of. Yes, he killed his father but the pain he feels for the act is unmatched. 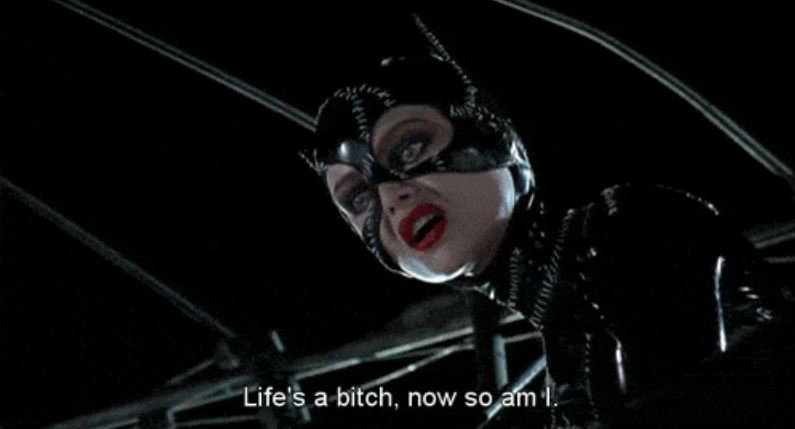 She’s a teenager for God’s sake. Give her a break! 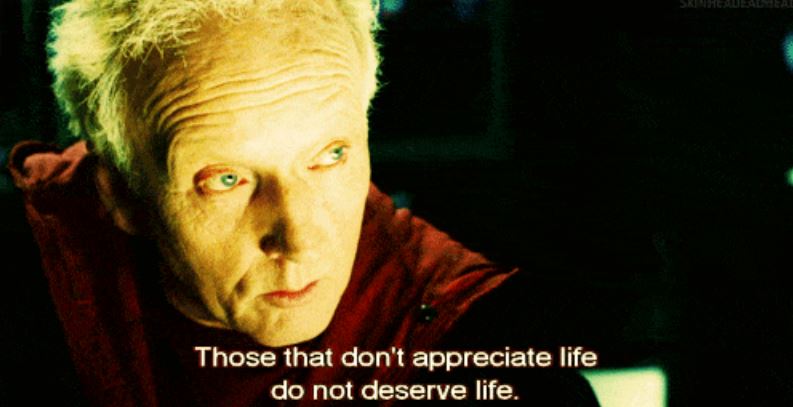 A person who is about to die cherishes life the most. Kramer is one such individual who decides to teach people about to commit suicides a lesson in humanity. His methods are violent and gory, yes. But they’re effective! 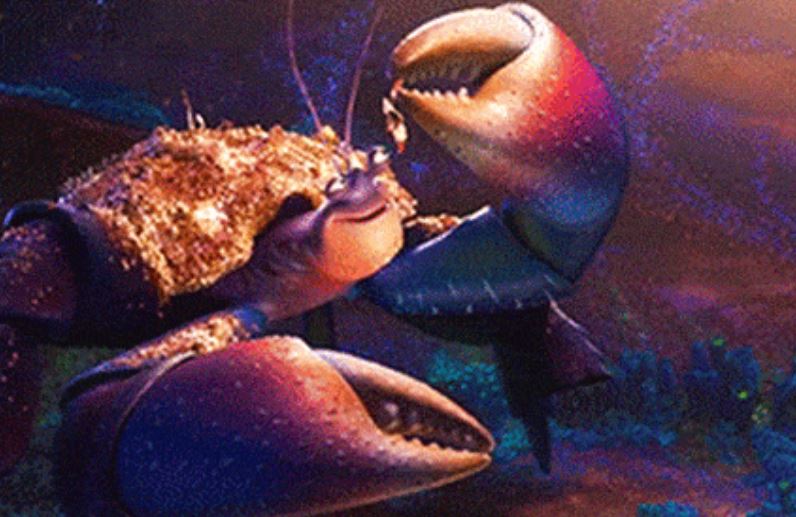 A character who wanted to decorate himself to look good and inadvertently picked up Maui’s hook in the same pursuit CAN NOT BE BAD! 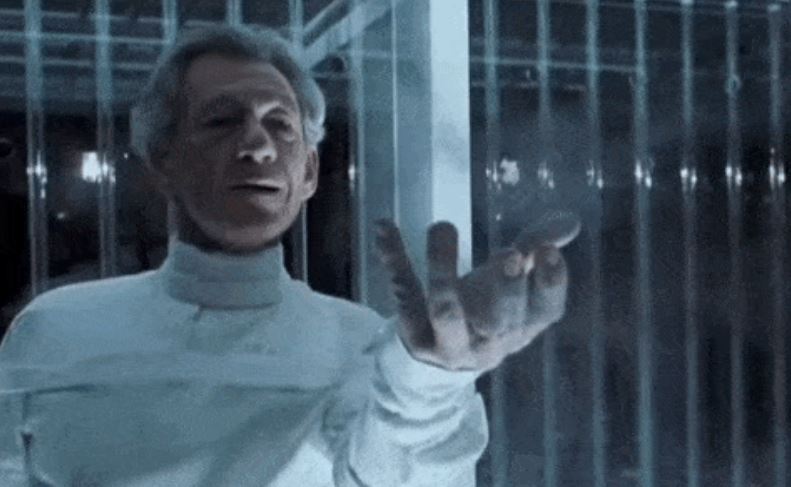 A guy with one of the most tragic backstories of all time, Magneto’s methods may be a bit extreme but can you really blame him for drawing a parallel between the anti-mutant propaganda and the Nazi Germany where his parents were killed just because they were Jews? 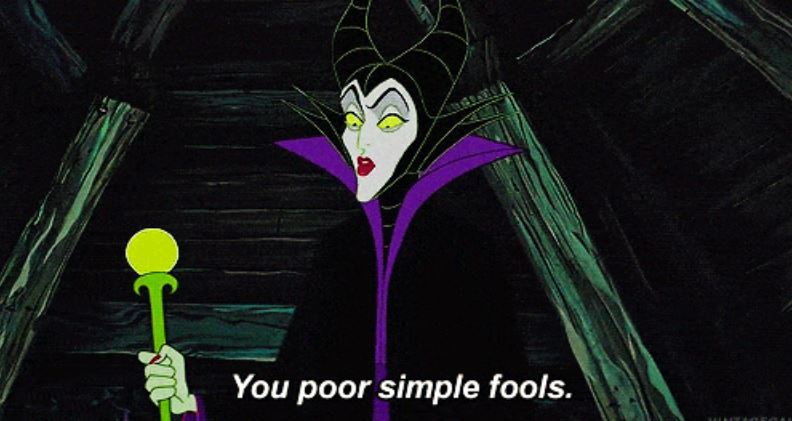 You have a witch living in your kingdom and you don’t invite to the celebration of your daughter’s birth? That was a bad move by the parents of Princess Aurora.

19. Theodora, Oz the Great and Powerful

Oz cheated on Theodora after making her believe she was the one. Then she became evil because she was looking for something to relieve her pain and fell in the wrong company. Can you blame her?? We don’t, and we think he was 100% being an asshole. 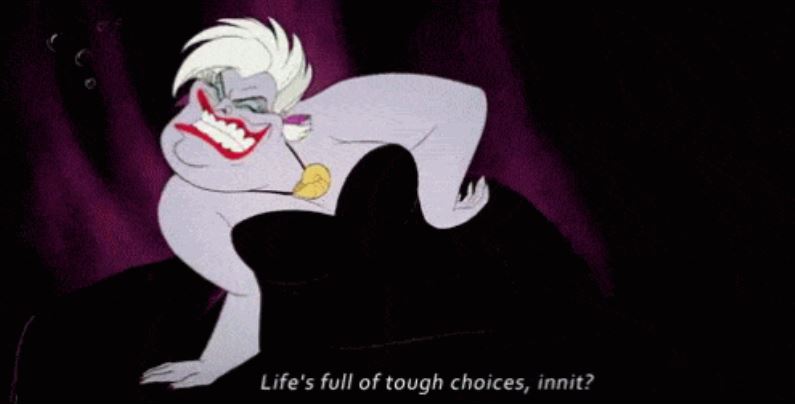 There’s a kind of sadness to the saga of Ursula. She grants people their wishes after being banished for no good reason from Atlantica. Although she gives them fair warning about the ramifications of these wishes that would be granted, people still blame her for whatever the hell’s going wrong. In the end, she gets stabbed for no good reason but being honest about her intentions.

Loki was evil and mischievous, but his life was pretty sad. Thor was literally a douche and just played around with his hammer, abusing that power. Also, he came to realize that he was adopted and that he came from the frost giants, who are considered enemies. He has so much magical capability too, and everyone has always looked down upon him. Bro, that kind of sucks! 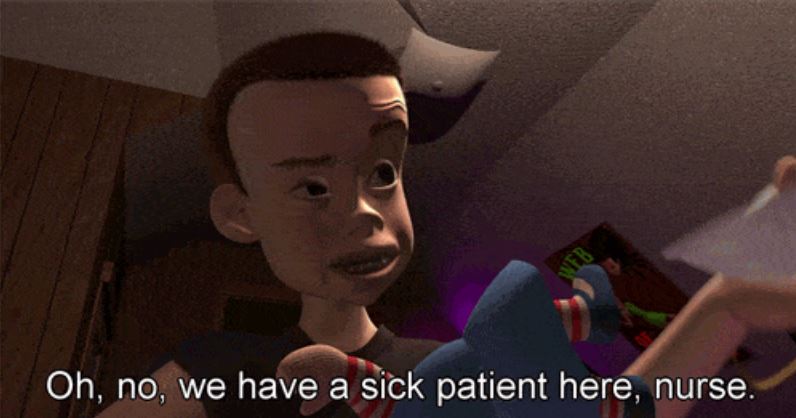 He was a smart kid. He took things apart to see how they worked. Is that inventive spirit a crime? And is it his fault that the movie was from the toys’ perspective?

So, which of these do you think are the most misunderstood?