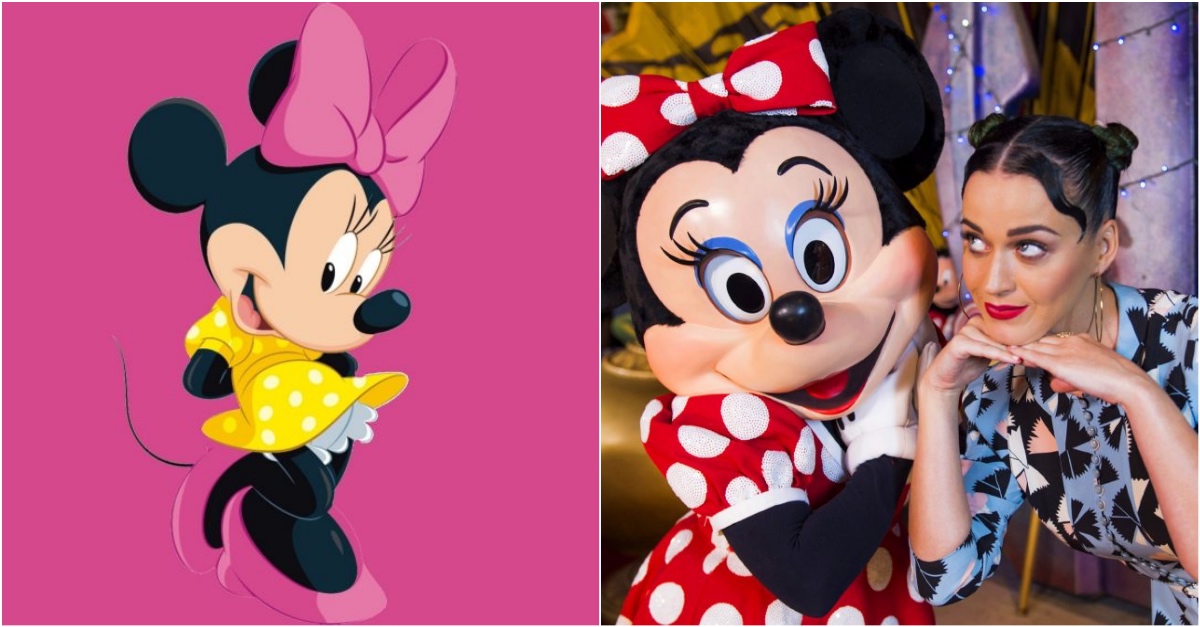 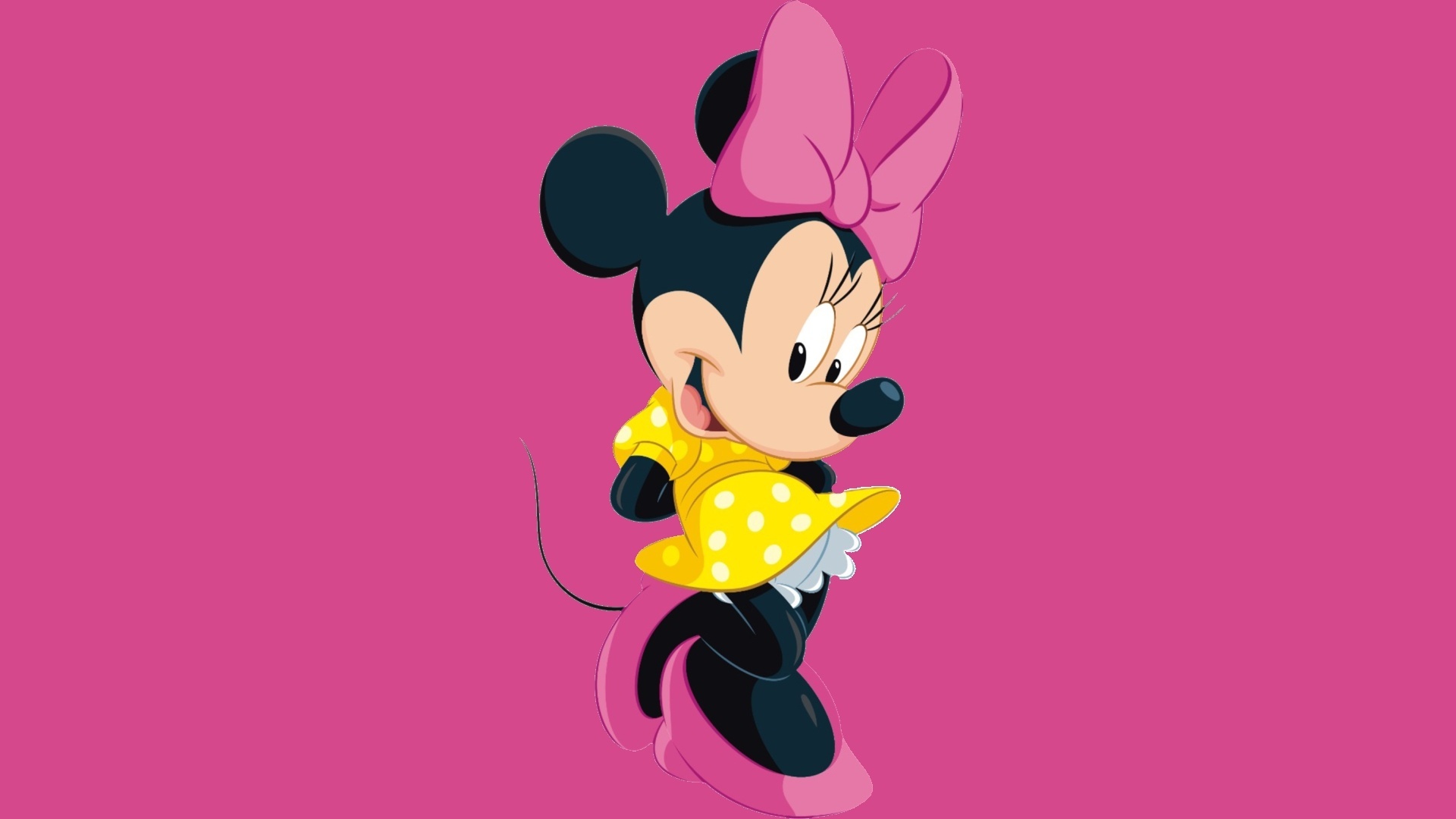 Next time you’re walking down the Hollywood Walk of Fame, be sure to catch the name of one of the most beloved leading ladies in gold.

Minnie Mouse is finally getting her very own star on the Hollywood Walk of Fame opposite the El Capitan Theatre, just in time to celebrate her 90th birthday.

Pop superstar and self-professed Disney fanatic Katy Perry will be one of the guest speakers presenting Minnie with her well-deserved star.

Minnie and Perry Are Adorable Together! 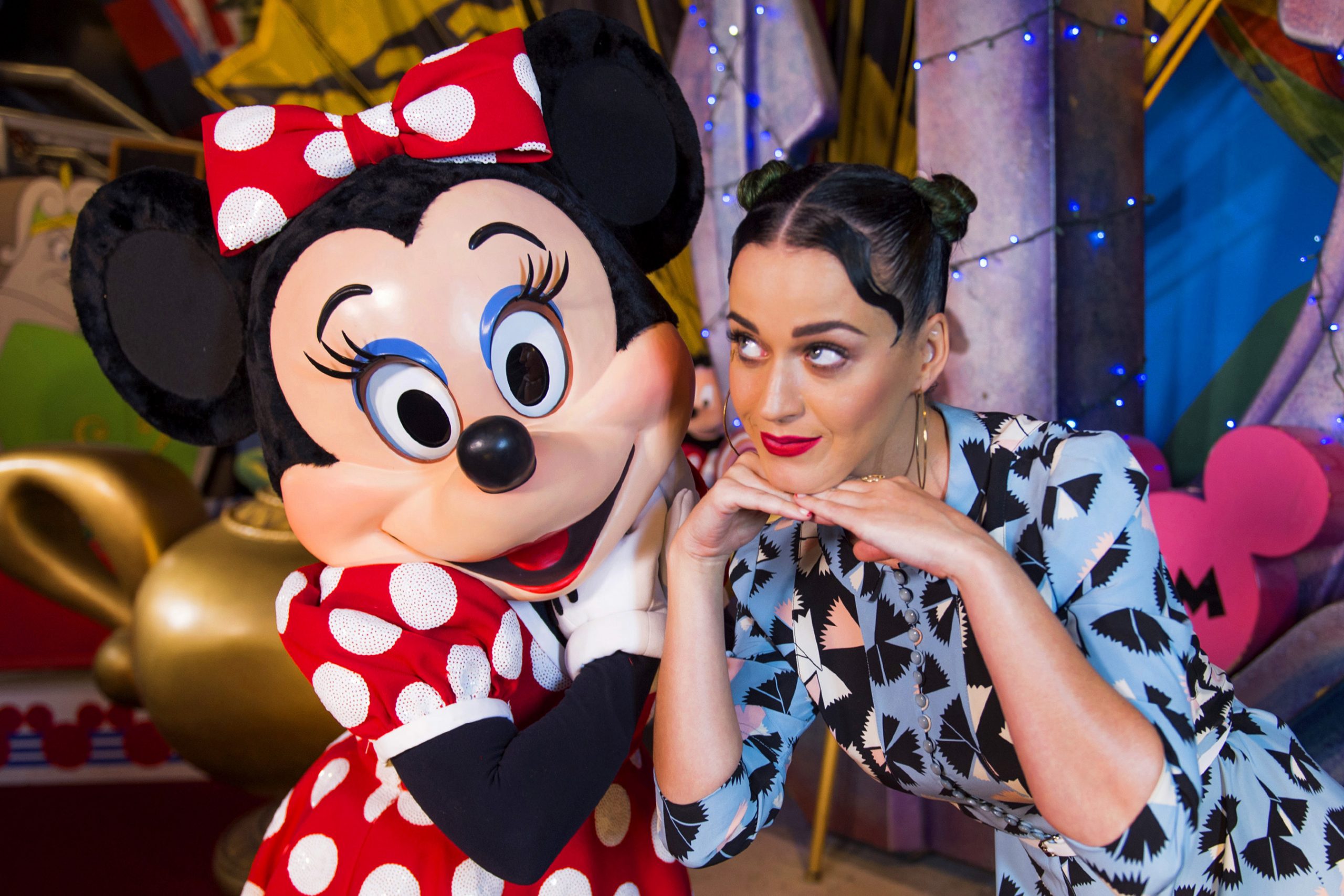 Bob Iger, Chairman and Chief Executive Officer of The Walt Disney Company, will also be presenting. This means some of our favorite icons will be in one place, and we’re all for that!

Producer of the Walk of Fame ceremonies Ana Martinez said:

“Minnie Mouse is a woman of the ages and her iconic status makes her a great addition to our Walk of Fame! Generations of fans of all ages have been looking forward to her seeing her bright new star.”

Minnie will be making her mark as the 2,627th star on the Hollywood Walk of Fame, joining fellow Disney favorites including Donald Duck, Tinker Bell, Winnie the Pooh, Snow White, Kermit the Frog, and—of course—the one and only Mickey Mouse.

Ever since her debut in “Steamboat Willie,” Minnie has starred in over 70 films and become Disney’s darling recognized around the world. Her timeless fashion (as showcased in @MinnieStyle) has not only served as fashion inspiration for our own wardrobes but for designers’ collections as well—a classic Minnie polka dot look that is unmistakable in magazines and runway shows. And Minnie uses her fame for a good cause—the #ShareYourEars campaign in 2016 and 2017 earned $4 million in donations benefiting the Make-A-Wish Foundation.

The Original Charmers of Hollywood! 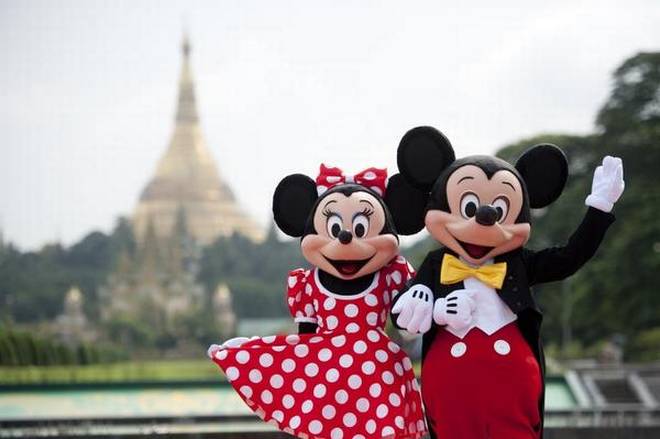 Minnie is truly a Renaissance woman. This is a significant moment in Disney history and we’re all part of it—we can’t wait to visit and snap a pic with Minnie’s star!

How excited are you about the news?