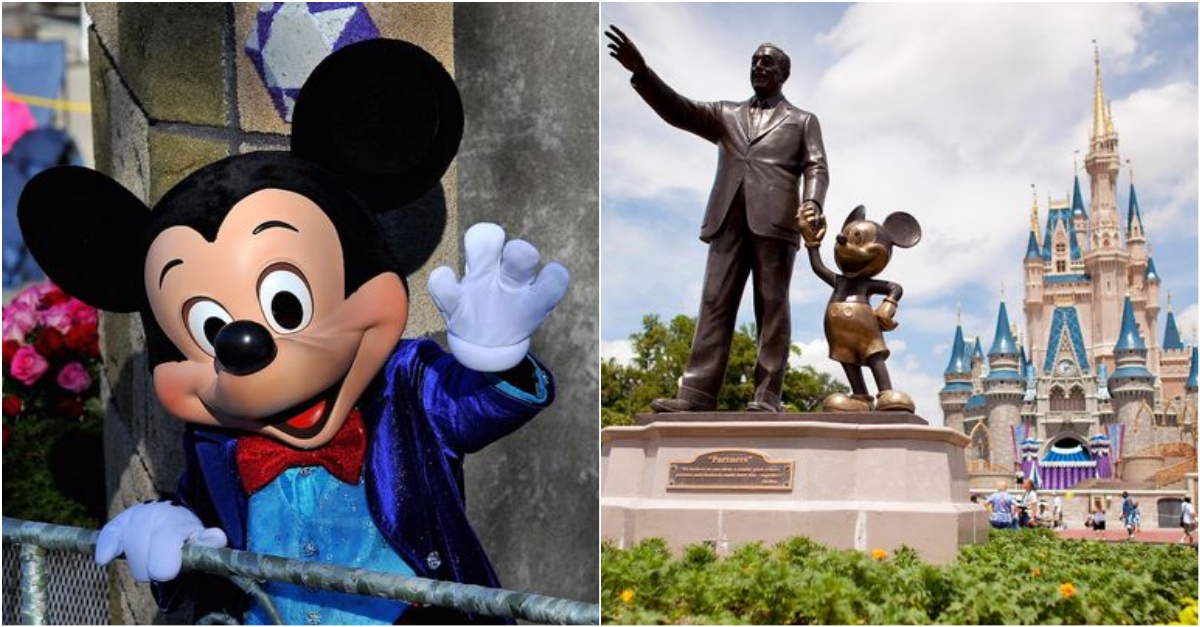 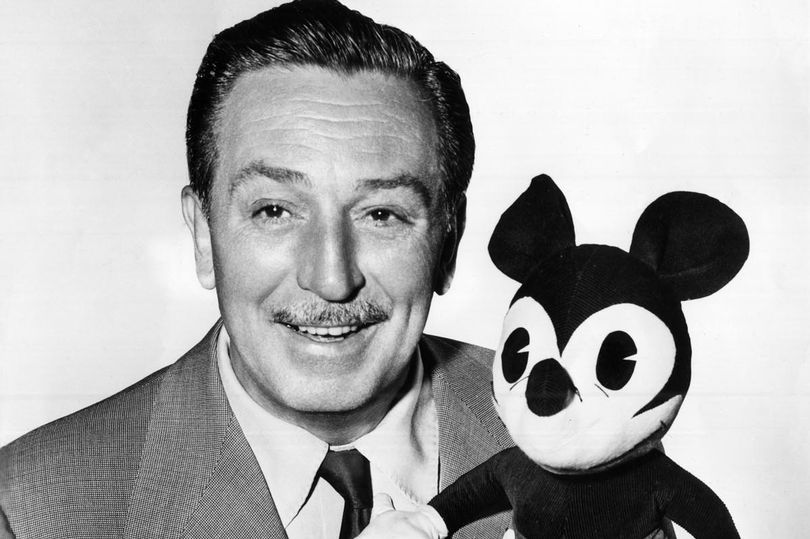 Lo and Behold! The OG cartoon character is turning 90!

That’s right folks, Mickey Mouse will be celebrating his 90th birthday this year and without an ounce of surprise, Disney has pulled all the stops when it comes to celebrating the coveted day.

Mickey came into existence with his debut on Steamboat Willie on November 18, 1928 and became an instant favorite.

Mickey Mouse in His First Appearance on “Steamboat Willie” 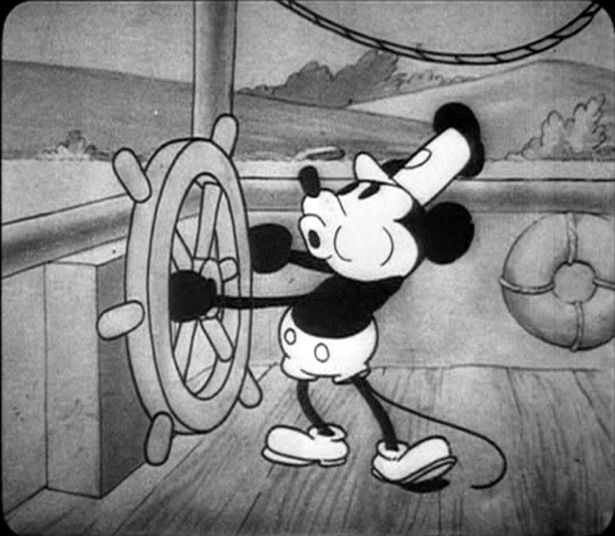 Since then, Mickey has become a bonafide titan in his own right and is the most recognizable representative of Disney around the world.

Disney has thus planned an extensive and extended celebration for Mickey’s birthday which will not only include park attractions but also TV shows, cartoons and what have you.

So, why not take a look at Disney’s plans then? Let’s check them out! 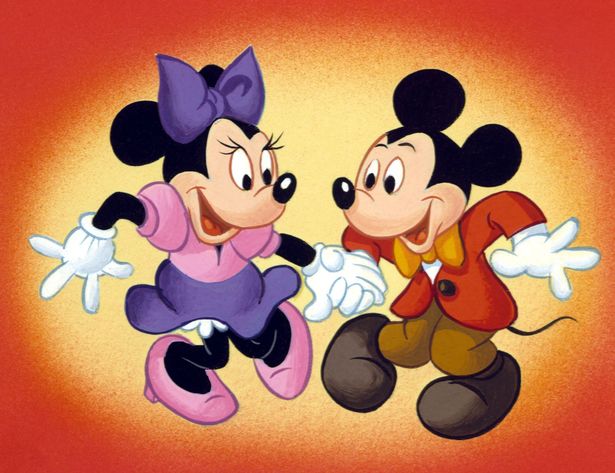 The first event in the year-long celebration will be held on March 7 and it will be called “The Happiest Place on Earth”.  It will be a runway fashion show featuring a Mickey-inspired collection designed by the renowned Couture House Opening Ceremony.

What’s better is the fact that many of the items featured in the show will be instantly available to order at ShopDisney.com, OpeningCeremony.com and Opening Ceremony stores, while the remaining ready-to-wear looks will hit stores by November. 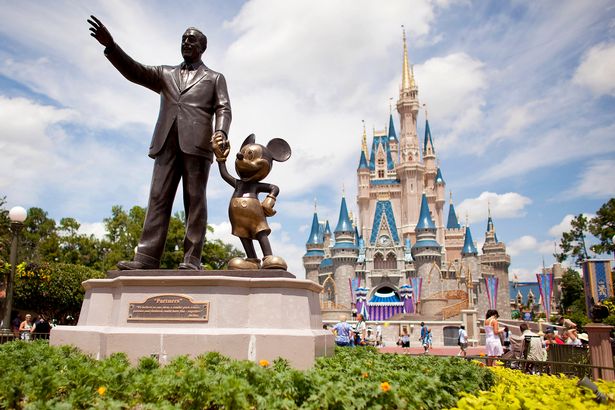 Come fall season, Disney Channel will run a birthday celebration special which will feature special performances from celebrities, music and the works.

Additionally, Disney Channel will also debut Season 5 of Mickey Mouse Animated Shorts which will take the episode tally of the extremely popular series to 90 (See!) and will also include a special seven-minute film celebrating the legacy of Mickey over the years. 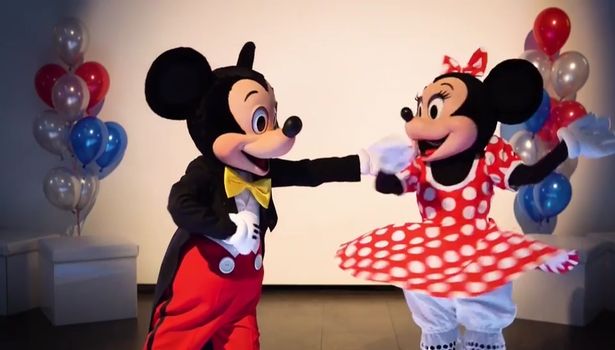 The bastion of Disney Entertainment, Walt Disney Parks and Resorts around the world will be holding special celebrations on November 18 with events, merchandise, photo-ops and much more.

A special event, called the “World’s Biggest Mouse Party” will start from late 2018 and carry into early 2019 in Disney Parks and Resorts around the world. 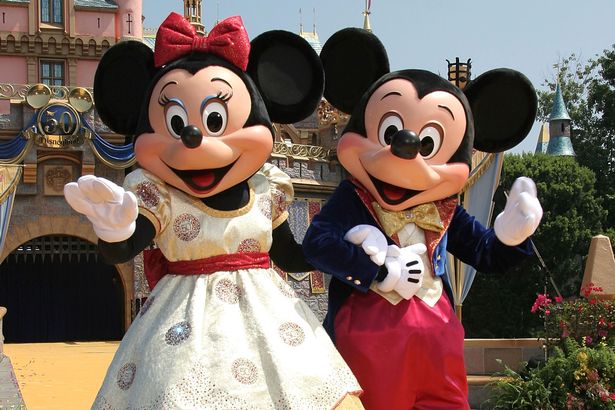 For those unaware, Disney on Ice started airing in 1981 with mickey as its first host and the show will be paying its original host a homage by creating Mickey’s 90th pre-shows for productions touring the United States, Europe, Middle East, Africa and Latin America.

A special celebration show, titled “Disney On Ice Presents Mickey’s Special Celebration” will launch in Japan in July 2018 and continue its tour across the world till August 2019. 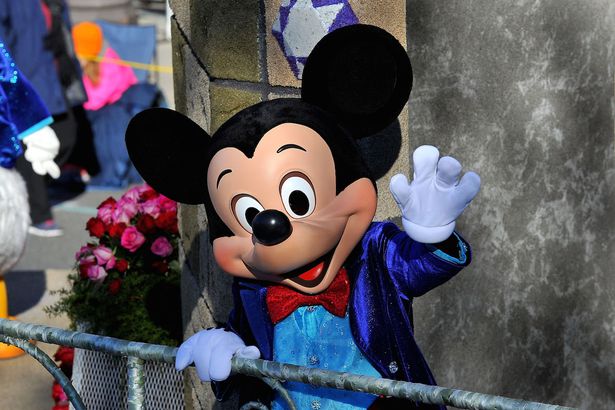 Of course, how could the Disney Store be far behind in these celebrations. The Store will be coming out with a special series of Mickey collectibles – including plush, mugs and cloisonné pins – inspired by Mickey’s most memorable movie roles.

Disney’s official celebration, the D23 will be celebrating the birthday in a most artistic way. It has commissioned legendary artist and Disney animator Mark Henn to paint Mickey’s official 90th birthday portrait.

Also, this year’s annual D23 Gold Member gift is an exclusive box set of 23 special Mickey Mouse mementos—authentic reproductions of such treasured keepsakes as pages from the script of Steamboat Willie and a miniature animation cell from Parade of the Award Nominees.

So, what do you think folks?

Are you as excited for Mickey’s 90th birthday as we are?