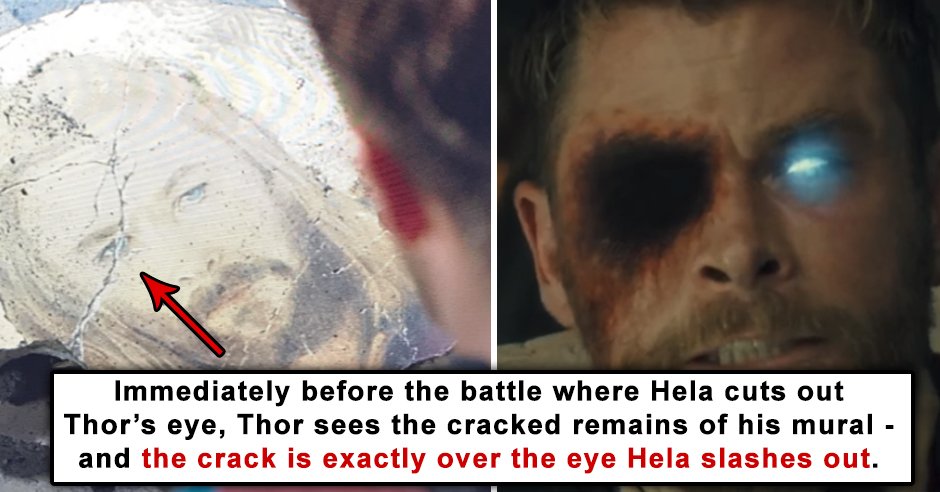 I did not see that coming.

I am sure you are aware that movie makers love to add some secrets to their movies. And they love it when people discover it too. Well, today we have some of the best movie details that we found in Marvel movies.

Buckle in your seat-belt because these are definitely going to surprise you.

Yes, This was actually foreshadowed before it happened. You see, Hela was not too happy when she learned that she had been erased from the histories.

So she tore down the mural revealing an old-one including her. 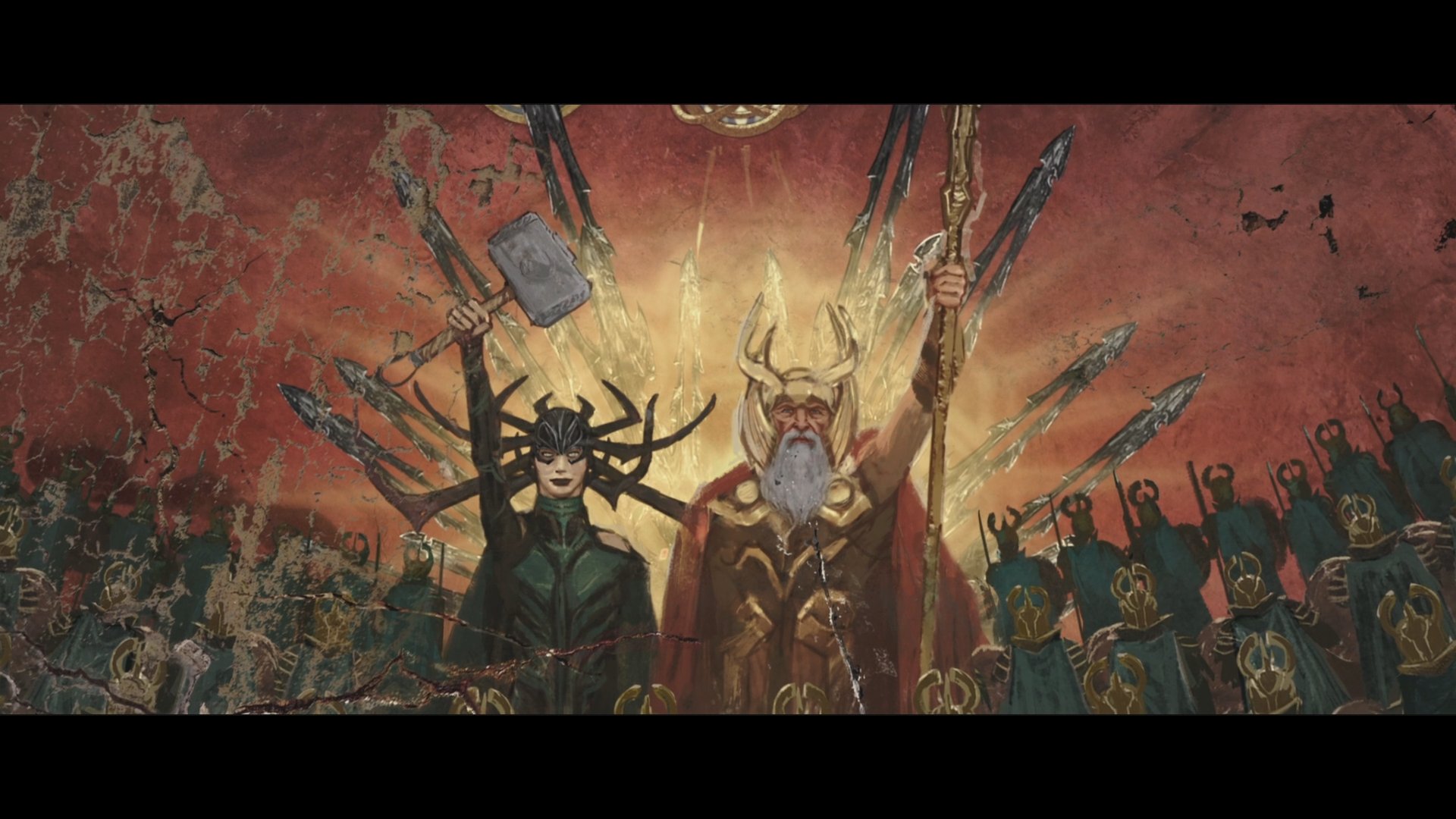 The important part though is how the mural fell down on the ground. 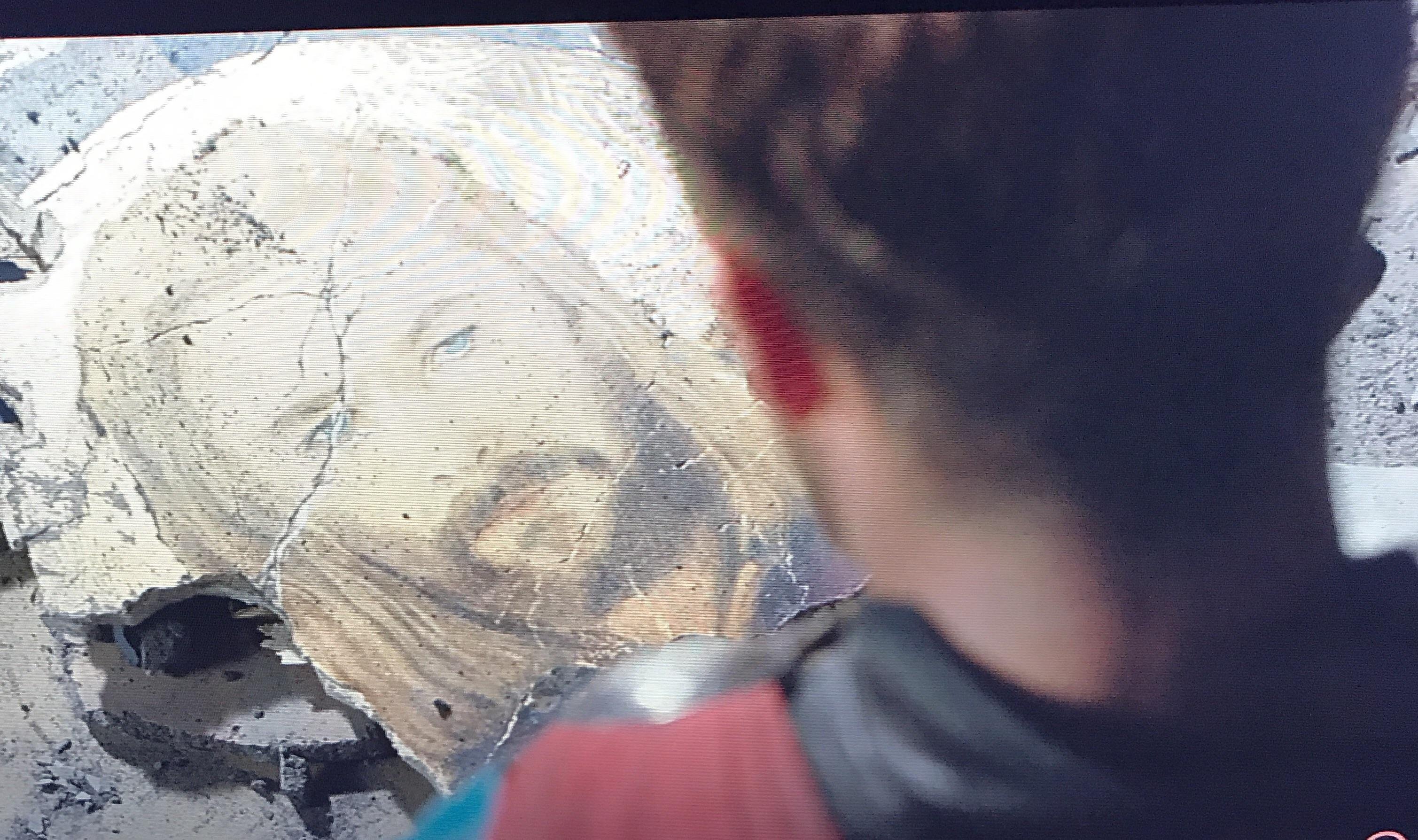 See something familiar? Yes, that is exactly the scar Thor is going to get soon enough.

There was even some slight foreshadowing of the first Thor movie. 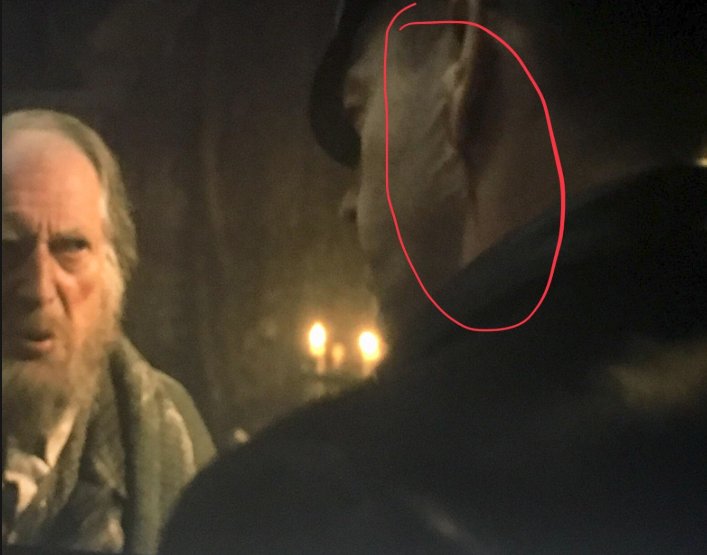 This one was quite obvious since you could see that this Nazi was wearing a mask.

However, not many people knew that it was Red Skull, especially not Wader Frey. 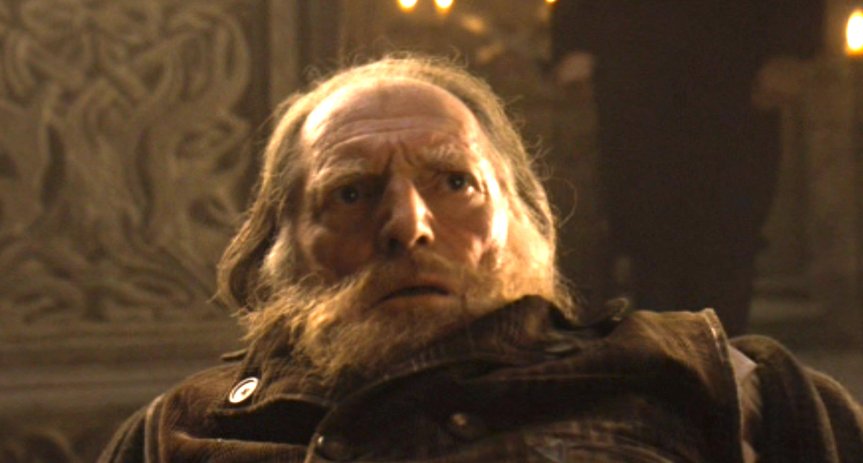 While there was no Mary Jane in Spider-Man: Homecoming, there was a Michelle Jones who was much better than the generic love interest. However, she does not use MJ’s classic phrase.

Surprisingly enough, ‘Go Get Em Tigers’ does make it into the movie.

All that’s left for her is to get copious amounts of surgery to really look the part. 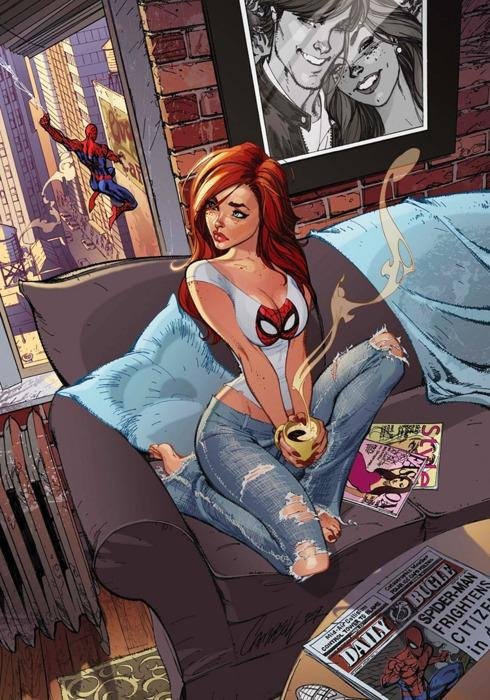 I am sure you remember the events where Thor destroyed the rainbow bridge to save the frost giants.

In the very next movie though, you can clearly see where it was fixed. 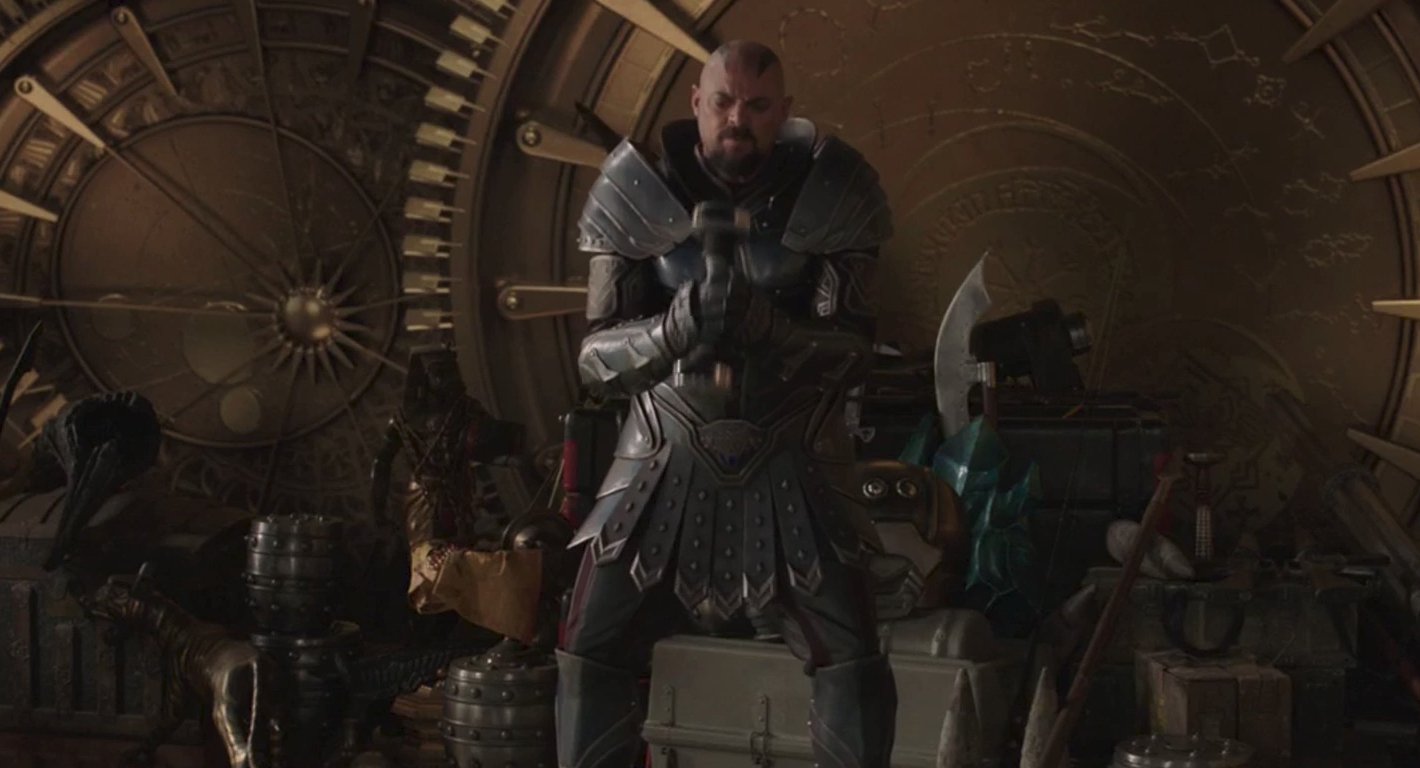 Remember the two ladies that Skurge was trying to impress at the start of the movie before Thor barged in? 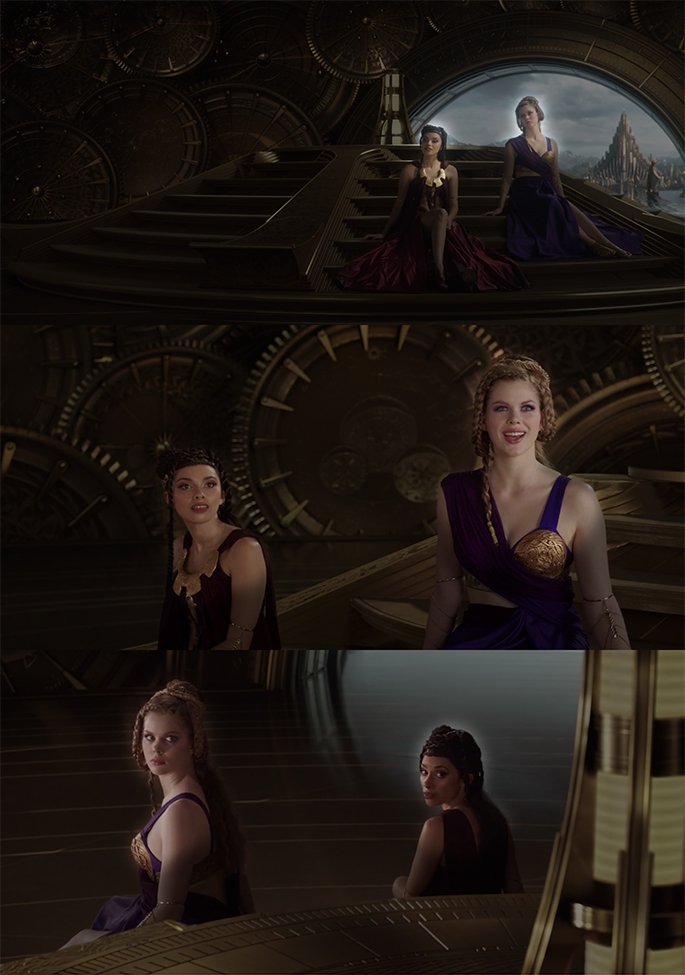 With his dragon head. This was all before Hela killed everyone.

And it was before Skurge had turned on his own people. Well, it turns out these two ladies were leading the army against Skurge and his army. 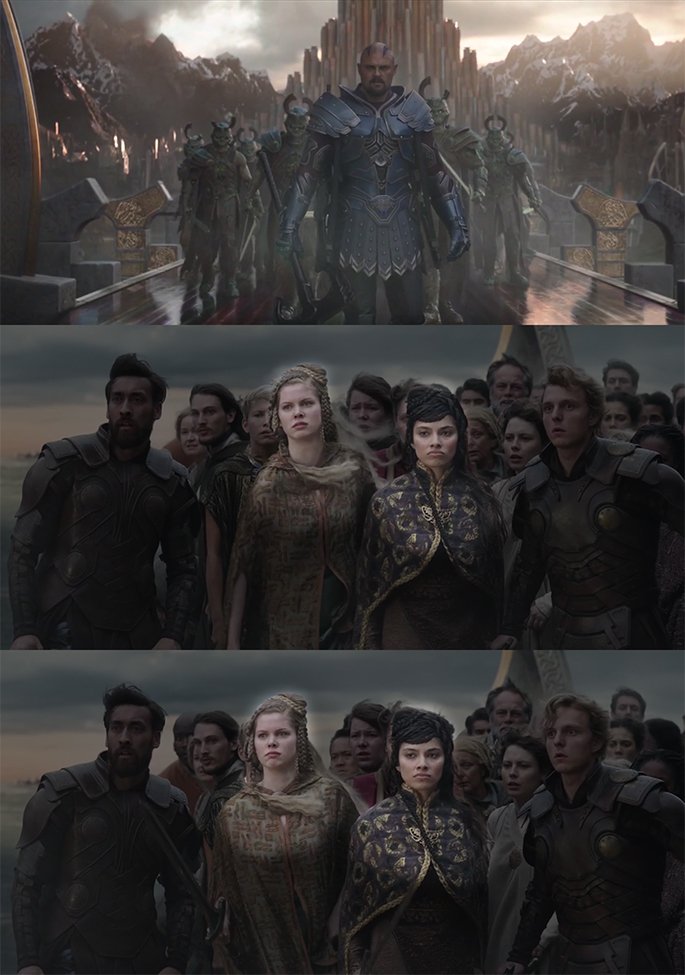 Remember the drone Captain America three off the City?

Well, the broken up drone comes back to fight Vision in Age of Ultron.

If you are a comic fan, you must know about the shadow organization led by Stark.

Well, this team had many endeavors including a few stupid ones. One of these includes a case about Illuminati. Well, as it turns out, MCU acknowledge this, and they put it in Iron-Man 2.

You can actually see it when he is on his phone in the courtroom. 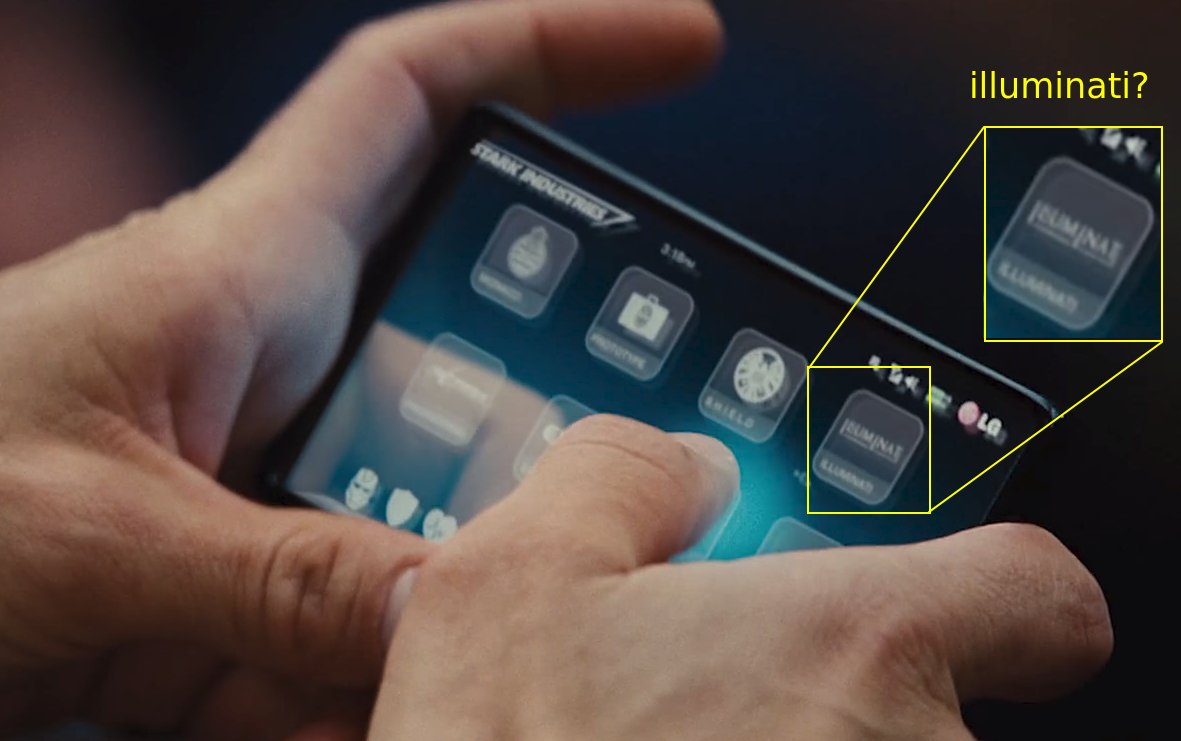 Did any of these surprise you or did you already know all these? Comment down below and let us know.