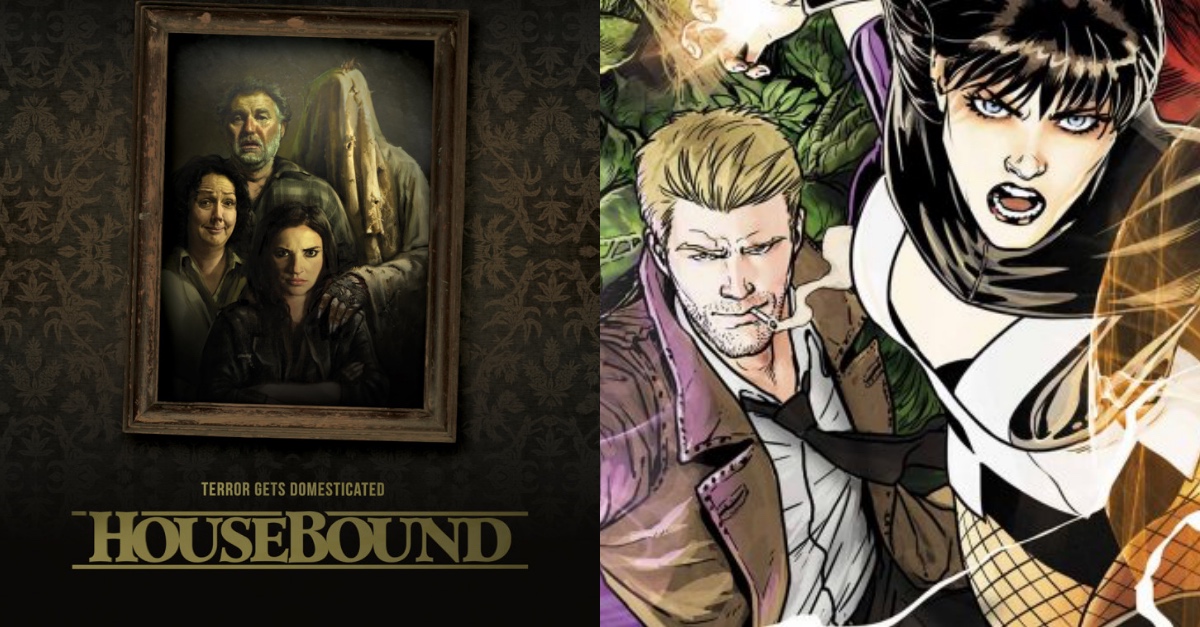 The Walt Disney Studios and DC Entertainment, a division of Warner Bros Company, has decided to move forward with Maleficent 2 and Justice League Dark. Many fans eagerly anticipate the debuts of these supernatural treasures.
On August 29, 2017 in an exclusive article on The Tracking Board, Jeff Sneider details Disney’s decision to hire Jez Butterworth to rewrite the script for a second Maleficent movie, after the 2014 hit made $758 million at the box office worldwide. Jez Butterworth is currently also working on the script for Cruella, another live-action with a villain in the spotlight. Due to the similar goals in both Cruella and Maleficent 2, it’s possible Disney chose Butterworth on the basis that he already has his toes in the water on these types of movies. 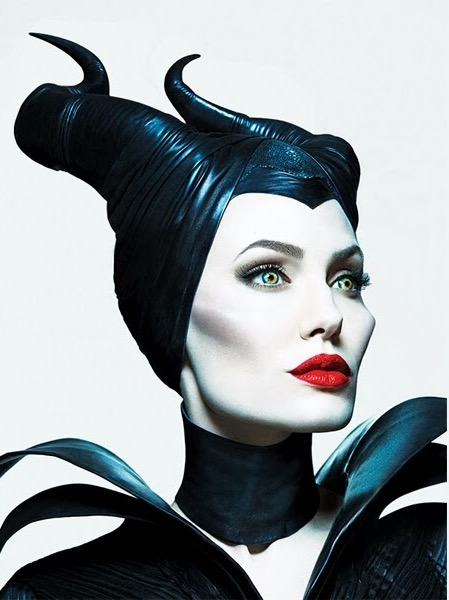 Source : tinytouchups
Although the story of Maleficent 2 is unknown, since the first box office hit already told the story of Sleeping Beauty through the villain’s perspective, the second movie could take a turn that no one is expecting. There are also rumors that last year, Angelina Jolie, the star in the original Maleficent, might be looking at Maleficent 2 as a potential project to do. We’ll just have to see how it turns out. 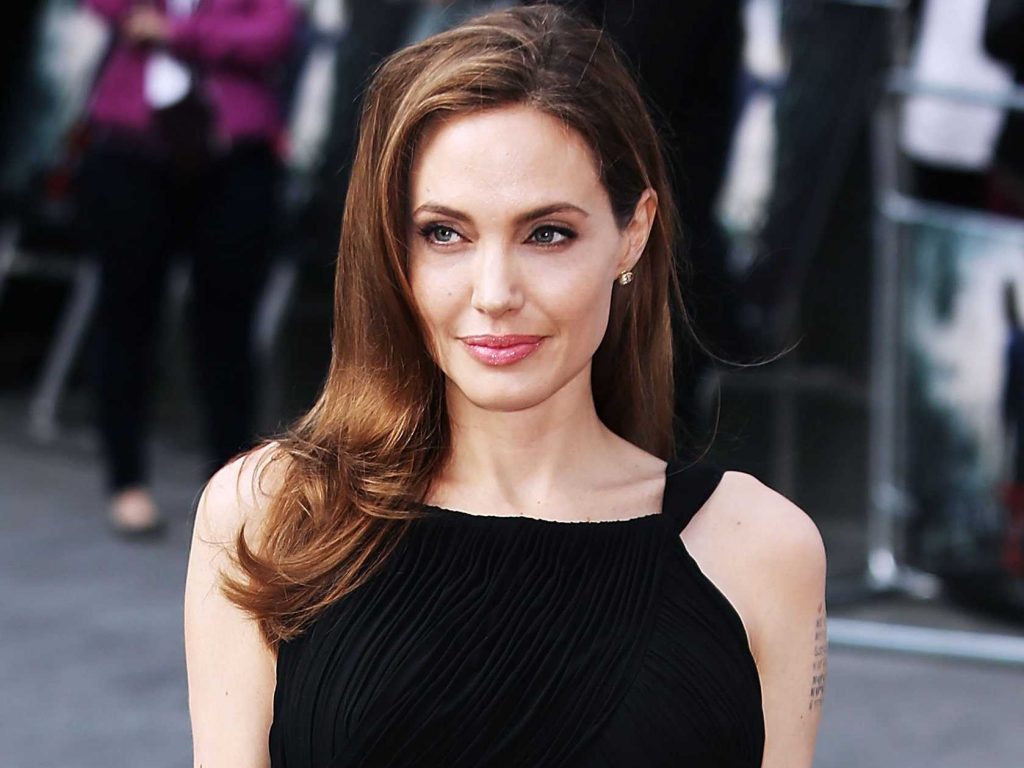 Source : shared
Meanwhile, also on August 29, Deadline published their own exclusive, claiming Warner Bros and DC has chosen Gerard Johnstone to work on the screenplay for Justice League Dark. This superhero team-up film is to star characters from a more murky side of ethical decision making, such as Zatanna, Swamp Thing, Constantine, and Deadman.

Source : denofgeek
Johnstone’s past work makes him seem like the perfect candidate for the job, since he has had experience with darker subjects. In 2014, Housebound, a movie that Johnstone wrote and directed, gave him the perfect boost to be chosen. The New Zealand horror/comedy film features a woman who finds herself under house arrest in the same home she grew up in, and soon suspects she may have became roommates with a ghost. This satirical film mixes horror, tension, and comedy in a way that many viewers have praised. 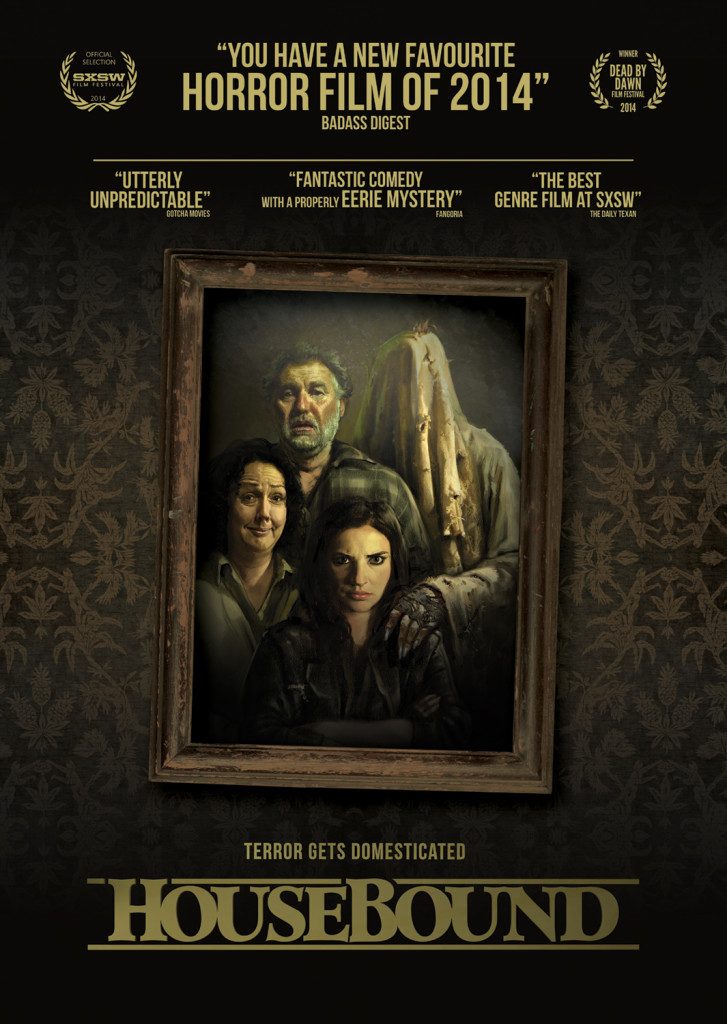 Source : morganaoreilly
Although Johnstone is officially on board to work with the screenplay, the director is still a mystery. It director Andy Muschietti is officially off the list to work on an It sequel, and no news on Damian Szifron, the director of Wild Tales. With two directors that ultimately walked away from the project, the question still lingers. Who will helm Justice League Dark? Many believe that Gerard Johnstone is just what the project needs, and thinks that DC should consider letting Johnstone also helm the project.

With two great films in the works, fans eagerly await the fine details of the projects, and hope to see the films come to pass sooner rather than later.