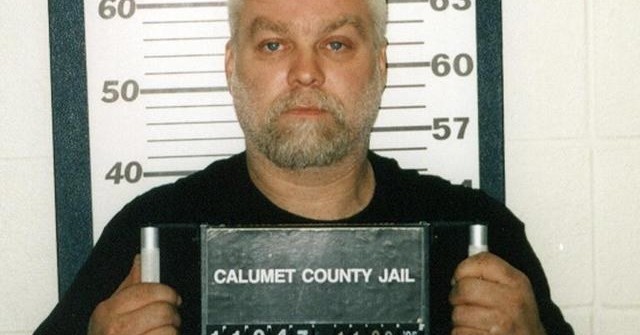 The interesting Netflix documentary series is making a return after three years!

‘Making a Murderer’ is set to release this month in October with a whole new ten episodes. It is titled as “Part 2”, and it’ll cover how Steven Avery’s lawyers struggle to prove him innocent while his nephew Brendan Dassey’s lawyers work to show that his confession wasn’t voluntary. 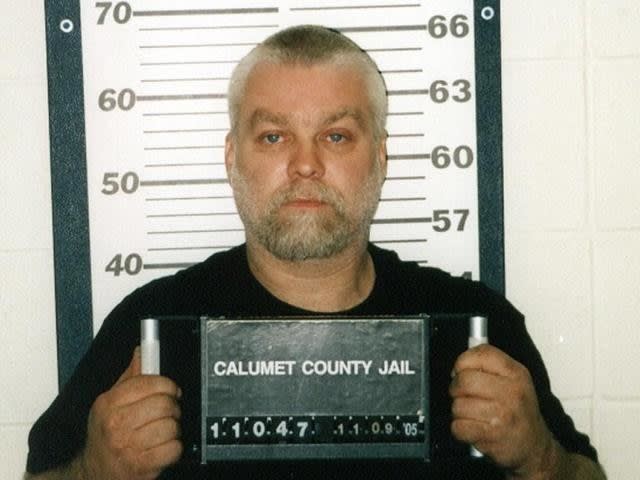 In the first ten episodes, the documentary covered the events from the time when Steven Avery, a resident of Wisconsin served time in prison after his conviction in Teresa Halbach’s murder case. But slowly things changed when it was revealed that Steven was wrongfully convicted for the murder.

Then we saw how Brendan Dassey(Steven’s nephew) was arrested, convicted for involvement in Teresa Halbach’s murder and given a life sentence. However, there were attempts made to invalidate this conviction because of the belief that his confession was forceful and was solely made under interrogation.

Subsequently, The magistrate judge overturned Dessay’s conviction in 2016. But, soon after he was released the courts gave verdicts against him in different hearings, and in the end, the Supreme court also refused to hear his final appeal in June this year.

Now, the new upcoming episodes will focus on how the legal experts and family work day and night in attempts to acquit both Steven and Brenden. 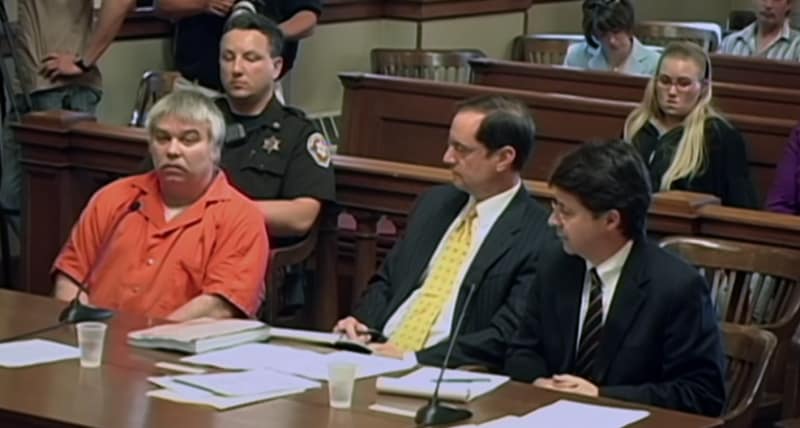 Kathleen Zellner, a post-conviction lawyer(legal expert in wrongful convictions) will be seen in Part 2 of the documentary. In a press statement, it was said that Zellner has “unexpected evidence about what may have happened to Teresa Halbach and how and why the jury convicted Steven of her murder.” So in short, there are going to be many twists in part two. (Probably even more than part one.)

The film producers said: “Steven and Brendan, their families and their legal and investigative teams have once again graciously granted us access, giving us a window into the complex web of American criminal justice.” 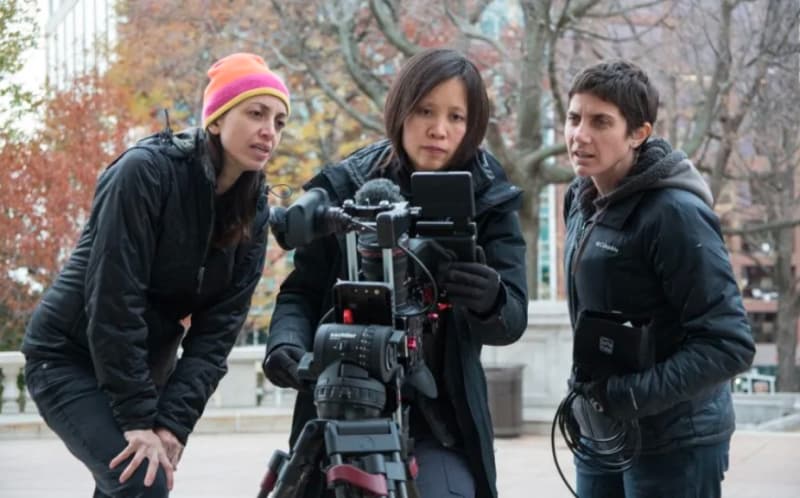 Making a Murder Part 2 will be released on 19th of October.

So, are you thrilled for upcoming episodes of this documentary? Comment below and let us know!