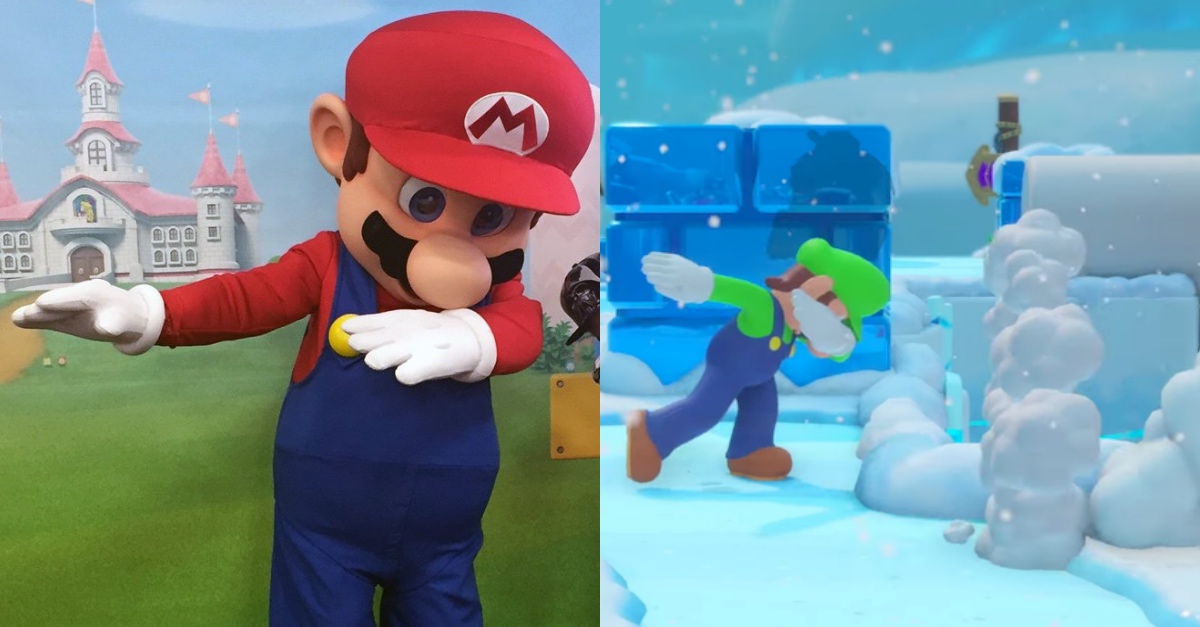 Mario + Rabbids Kingdom Battle launched last Tuesday and was met with critical acclaim. The bizarre and unexpected crossover between the Mario and Raving Rabbids series received an 85/100 from Metacritic who complimented the game’s unpredictable enemies and a feel-good modern combat system while Polygon writer Russ Frushtick called the game “one of the most unlikely success stories of the year”.

However, one small detail of the game is being met with near-universal disdain. The game features several kinds of weapons including sentries, long-range weapons that track down enemies and explode. If Luigi launches his sentry while not behind cover he (unfortunately) dabs.

-and it’s already been turned into a GIF.

The internet was quick to express their displeasure over the gesture. 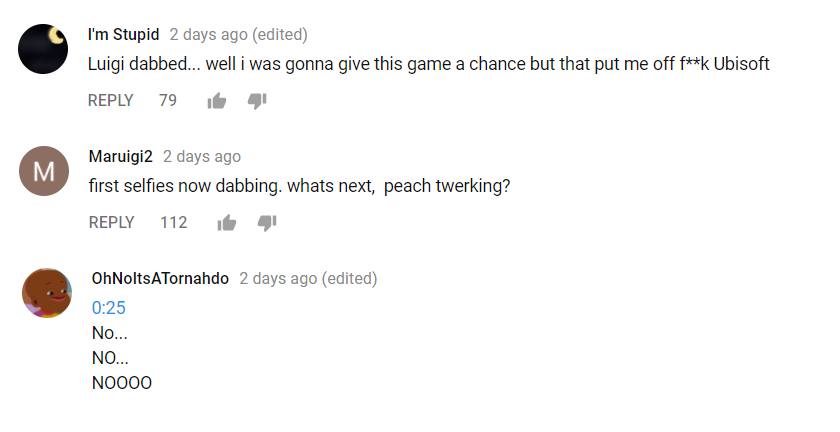 Dabbing is E for everyone! pic.twitter.com/okQvzU9GMr

The official Sonic Twitter was quick to get in on the action too.

I want to get off this crazy ride.