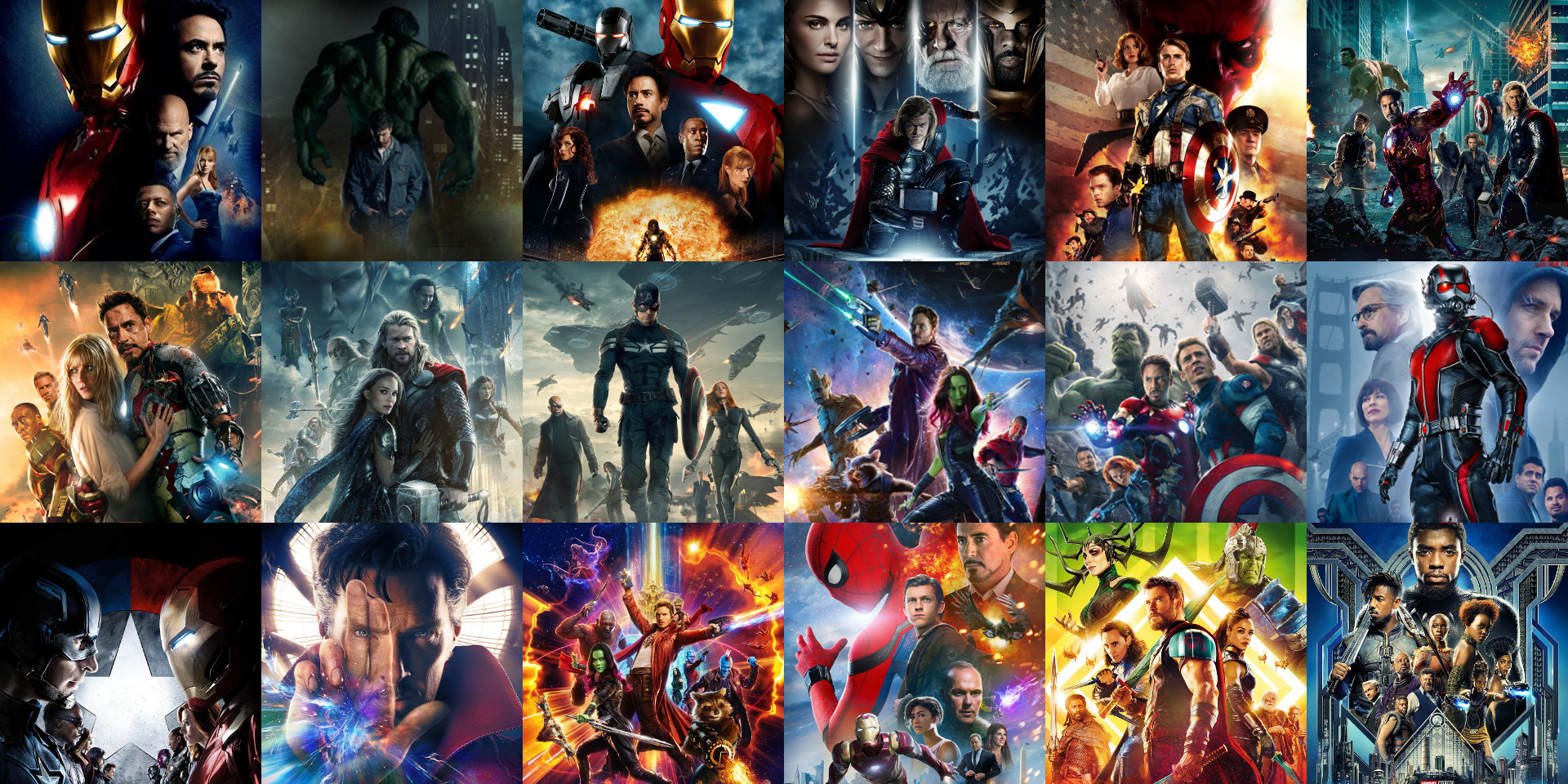 Marvel fans have been waiting years for the conclusion of the Avengers, and it seems Avengers: Endgame was the end, at least when it came to phase four of Marvel Cinematic Universe. Except for the upcoming Spider-man: Far From Home that will genuinely usher the new phase of Marvel movies.

While Marvel has decided to be hush hush about any new Marvel movies, one thing is for sure that a solo Black Widow movie is currently in the works and might be released soon.

It might be a prequel as to where Black Widow started her adventure, but we don’t know for sure.

However, Marvel assures their fans that they will release eight movies by the end of 2022. 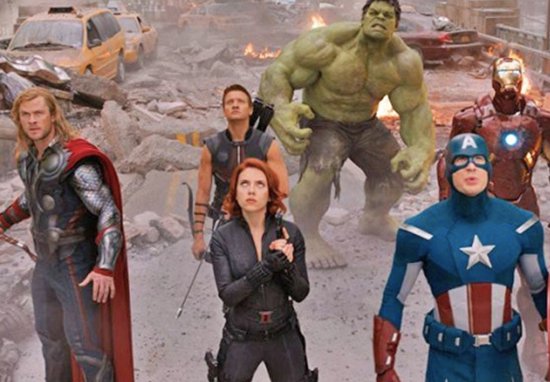 We can glean a little bit of info by what Disney released a few days ago.

Most of the movies by Marvel are untitled right now, so we don’t know what Marvel has in store for their dedicated fan base after Spider-Man. One thing is for sure though that whatever they are planning, they will not disappoint. After all, most of these Marvel movies have a maximum of 6-months between each movie. 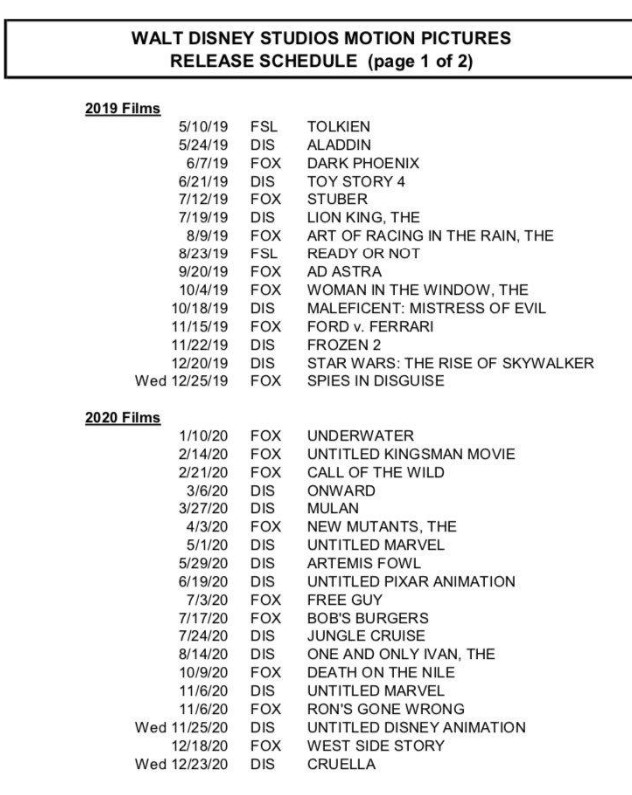 We will get more information as time goes on. 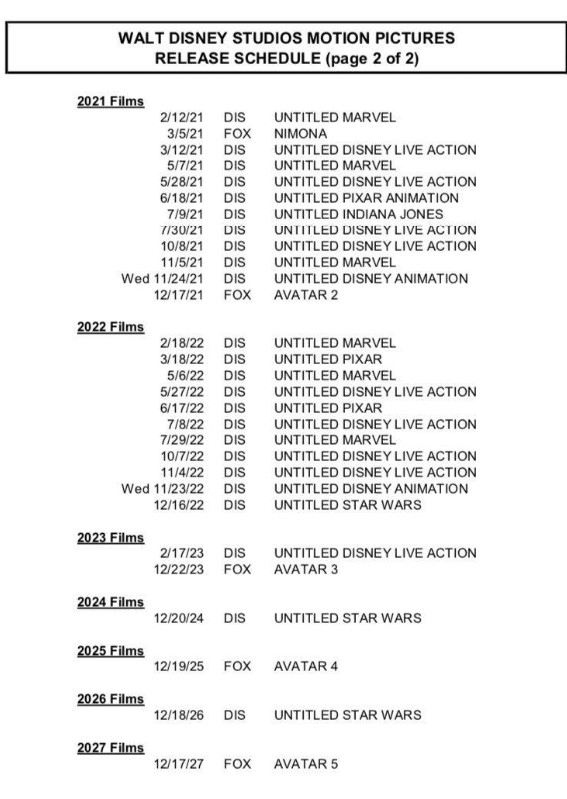 The upcoming years are sure to be busy regarding movies to watch.

Wich one of these movies are you most excited for? Comment down below and let us know.