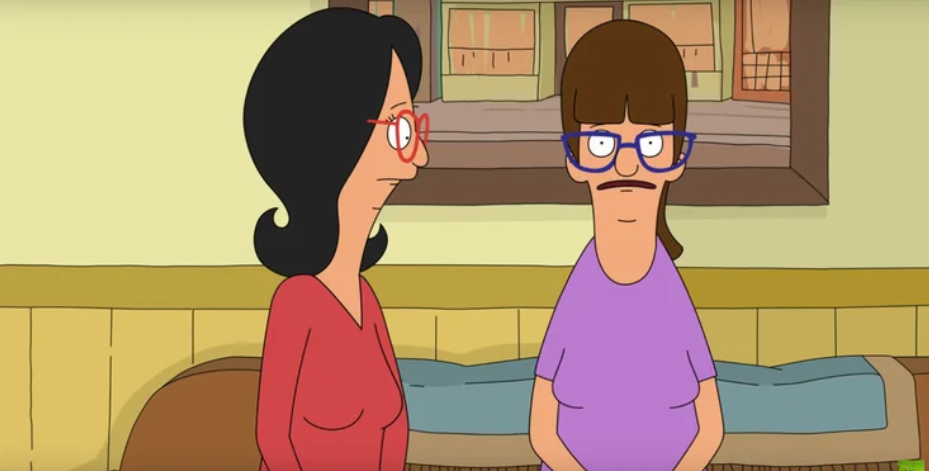 These characters definitely fall on the LGBTQ spectrum. 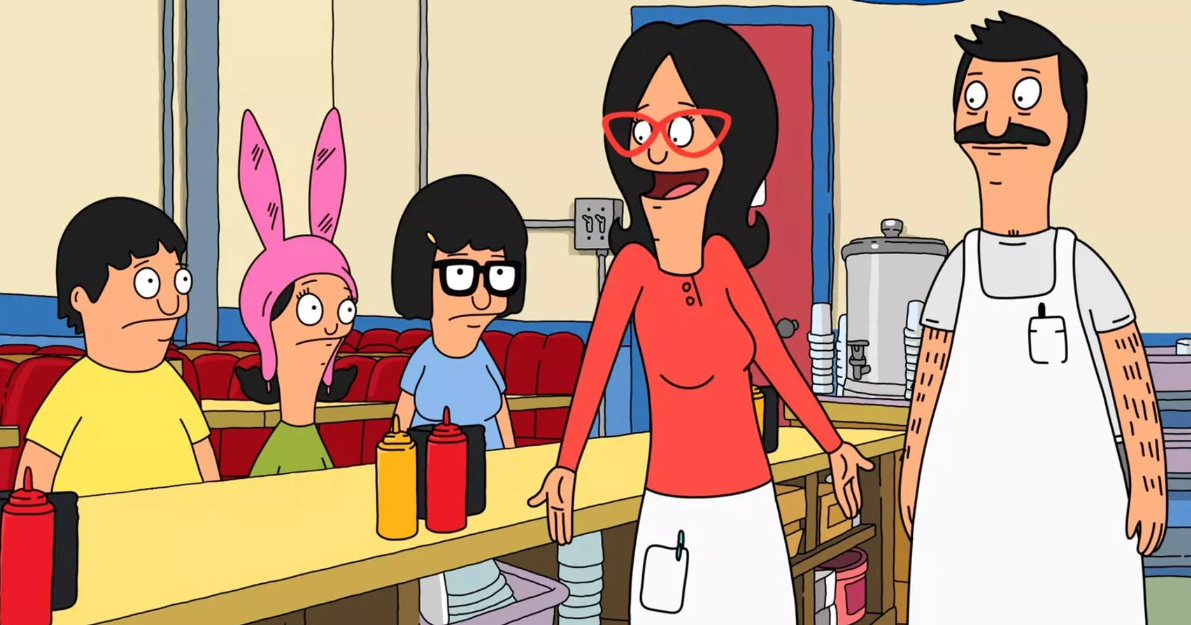 Only recently we have started to get series and movies with standout characters that are also LGBTQ rather than the old ‘token’ gay character. And that is what makes Bob’s burgers so great when it comes to representation.

Rather than making ab big deal out of every queer character, they just let the character stand on itself. While some on this list are 100% queer, others might still be questioning themselves.

Since we are all stuck at home because of coronavirus anyway. Why not speculate about the sexuality of some of these characters. So scroll on below and take a look. 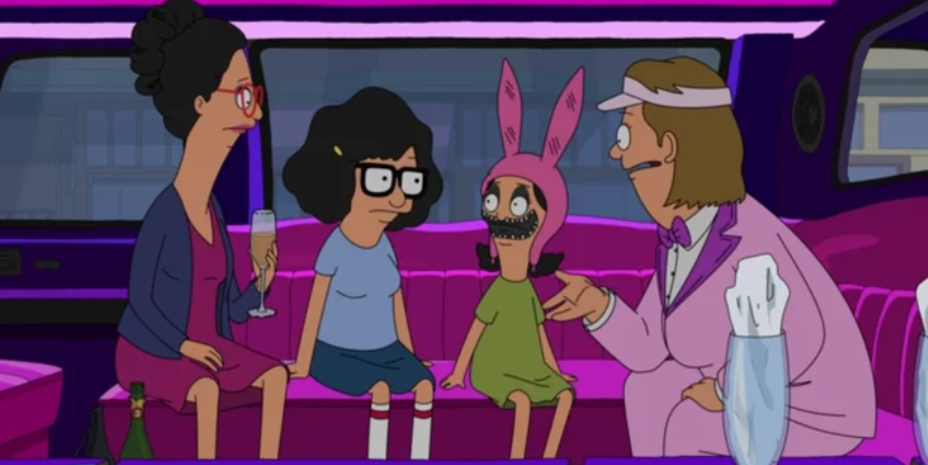 While she is only a Minor character in the show. After all, she only appears in one episode as a limo driver. However, she definitely seems to fall on the queer spectrum with her pink formal suit and masculine aura.

This character is a bit of a mystery when it comes to his sexuality. You see, he has no qualms calling himself a girl or a guy. And he never falls on the ‘typical’ masculine or feminine side.

So we are quite sure that he identifies as someone in the LGBTQ community.

Dalton is also a minor character only appearing in two episodes and is shown to be performing as a drag queen. It is also mentioned that he had a boyfriend who he recently broke up with. So this surely makes him either bi or gay.

While this eccentric character has only ever been shown to date men in the show. There was one episode where she commented about how she set a fire in her apartment after putting dental damns in the washer.

This may not seem like much but usually, only queer women use dental dams.

There is no need to even say anything about Marshmallow. As we all already know she is a transgender person who came to know Bob when he was working as a cab driver. 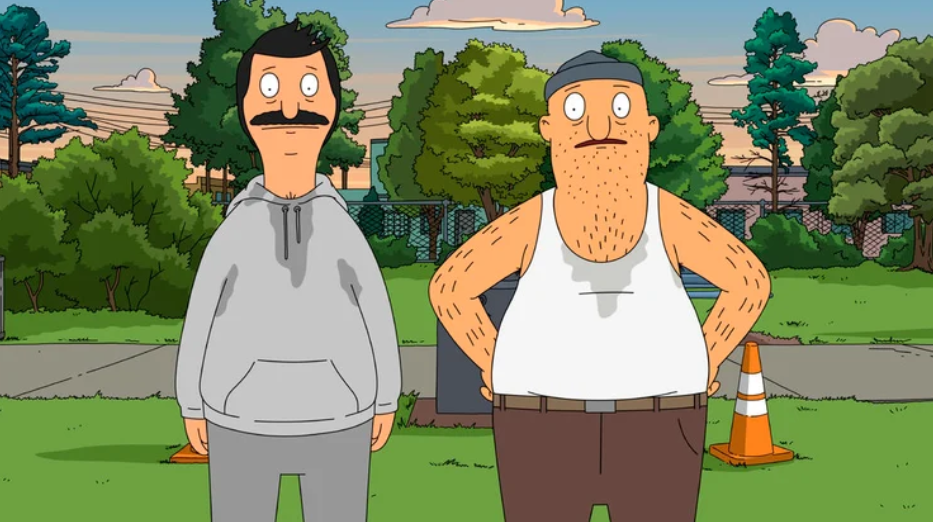 Now, This one may sound like we are talking out of our a**. After all, Teddy has all the hallmarks of being a ‘masculine’ straight character. However, you can’t tell me he doesn’t have a tiny crush on Bob.

There is no proof that Zeke might be anything rather than straight. But not many people know about their sexuality when they are just a kid. And his obsession with being friends with Jimmy can say a lot. 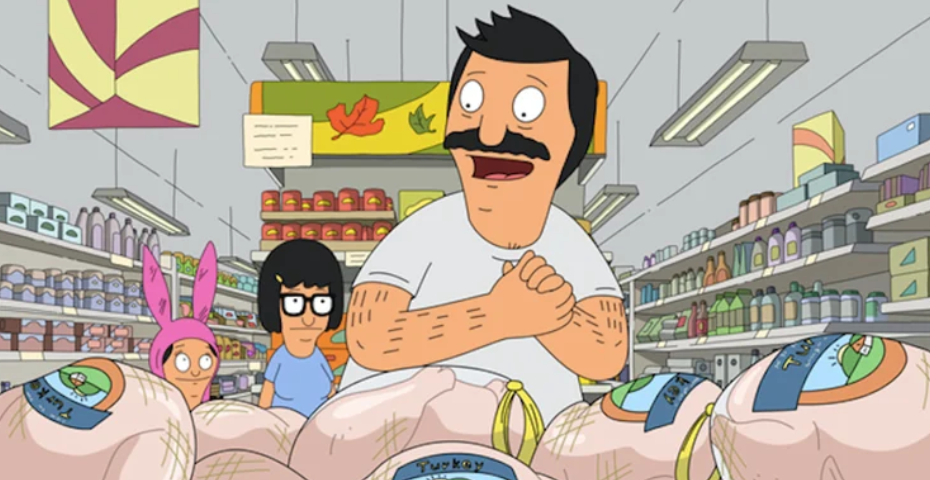 How could we forget about this iconic character? While there is no explicit information about his sexuality, we all know he flirted with Bob so he definitely supports the LGBTQ community. 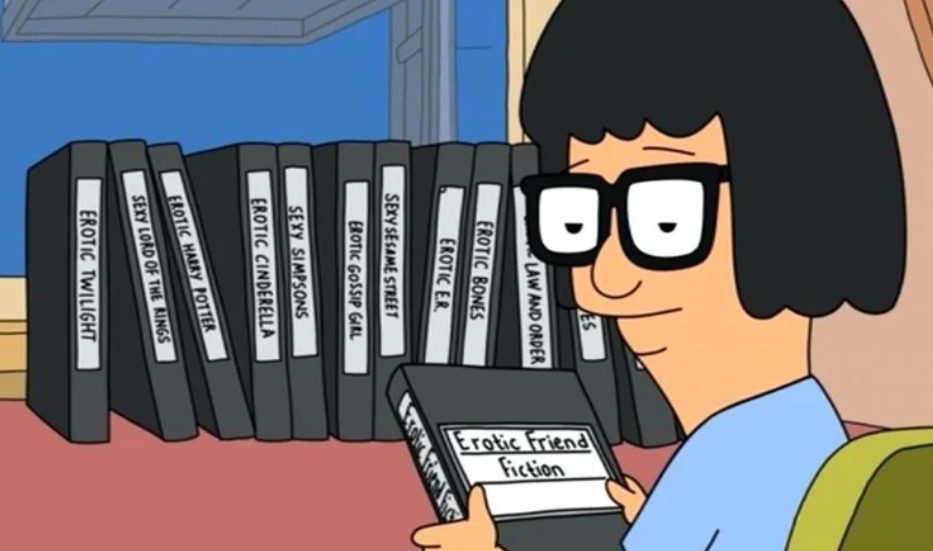 While Tina has only ever been interested in the opposite gender. She seems like a person who has an open mind and wouldn’t be against going for another gender when she grows up.

The main character himself. Why did we put him on this list? Well in the infamous ‘Turkey ina can’ episode, he himself said he is ‘mostly straight’ when the butcher flirted with him.

And there have been many other times where he has called men attractive.

What are your thoughts on this list? Are there any other characters that we missed? Comment down below and let us know.