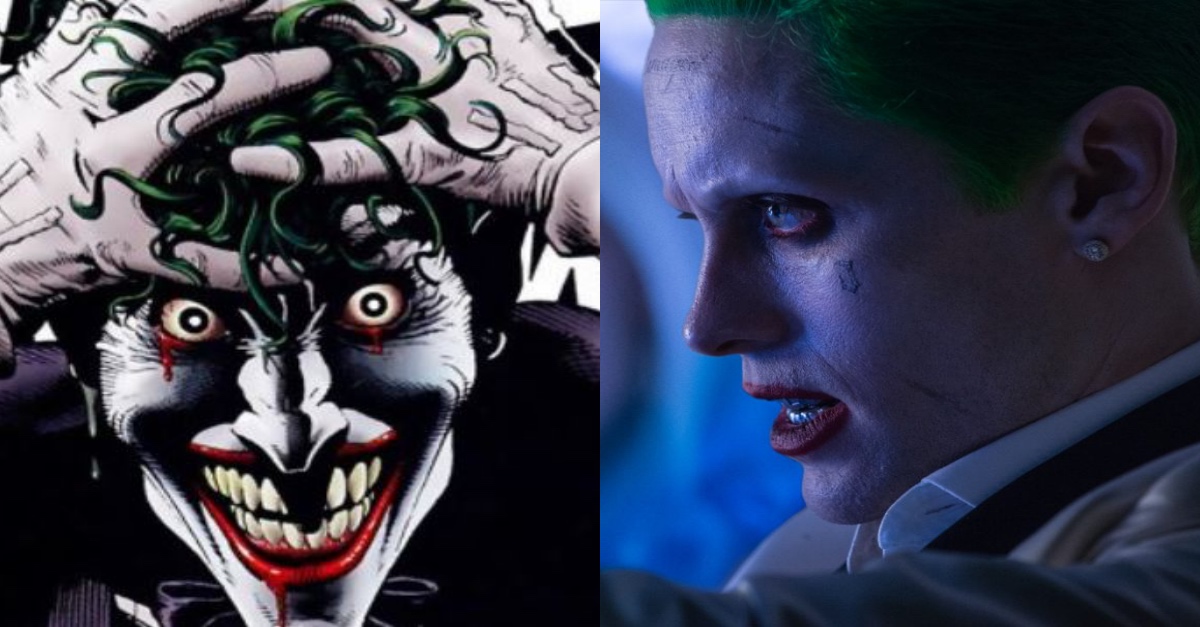 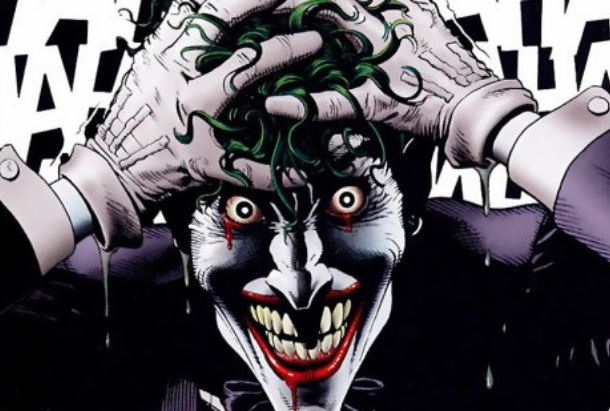 Last week, news broke out that Warner Bros. had finally convinced living legend Martin Scorsese to produce a movie based on a comic book. The surprising aspect of the news was the fact that the proposed movie was about the origins of perhaps the most popular comic-book villain of all time, i.e. The Joker. The said movie is being touted as a gritty crime thriller with obvious psychological underpinnings in the 1980s ala “Taxi Driver”. Scorsese was reported to be producing the project alongside Todd Phillips, the director of “The Hangover Trilogy” and “War Dogs”, who was set to write the script and direct the movie.

Now, Scorsese’s involvement may have become a bit clearer as a new report indicates that Warner’s top pick for playing the Clown Prince of Crime is frequent Scorsese collaborator and Best Actor Oscar winner Leonardo DiCaprio.

Warner Bros. and DC Films launched their cinematic universe, the DC Extended Universe (DCEU) with 2013’s Superman origin movie “Man of Steel”. 2016’s “Batman v Superman” and “Suicide Squad” took the DCEU further along the road by introducing characters like Batman and Wonder Woman in the former and a whole team of super-villains in the latter, including Jared Leto as The Joker. These two movies, though financially successful, were mauled by critics. It was only with “Wonder Woman” (2017) that the cinematic universe found its stride. 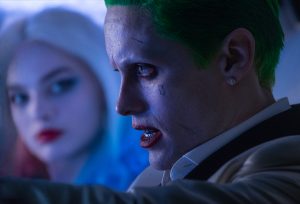 The surprising thing about the recent developments has been the announcement by WB-DC that this new Joker Origins movie will not be a part of the existing DCEU and through it, they wish to launch an alternate movie universe; one that can be used to tell stand-alone and different stories free from the bounds of a shared universe structure.

Naturally, the announcement of such a movie has ruffled some feathers, most noticeably that of Jared Leto, the Joker in the DCEU, who thinks that the presence of another high-profile actor playing the same character despite being placed in a different cinematic universe, will be akin to undermining his talent. Leto is attached to reprise his role in the upcoming “Suicide Squad 2” and the “Harley Quinn vs The Joker” movies.

It’s to be noted that neither Scorsese, nor DiCaprio have made any formal commitment to the said project and it remains to be seen if the latter, after eschewing comic-book based movies for such a long time, bites the bullet.