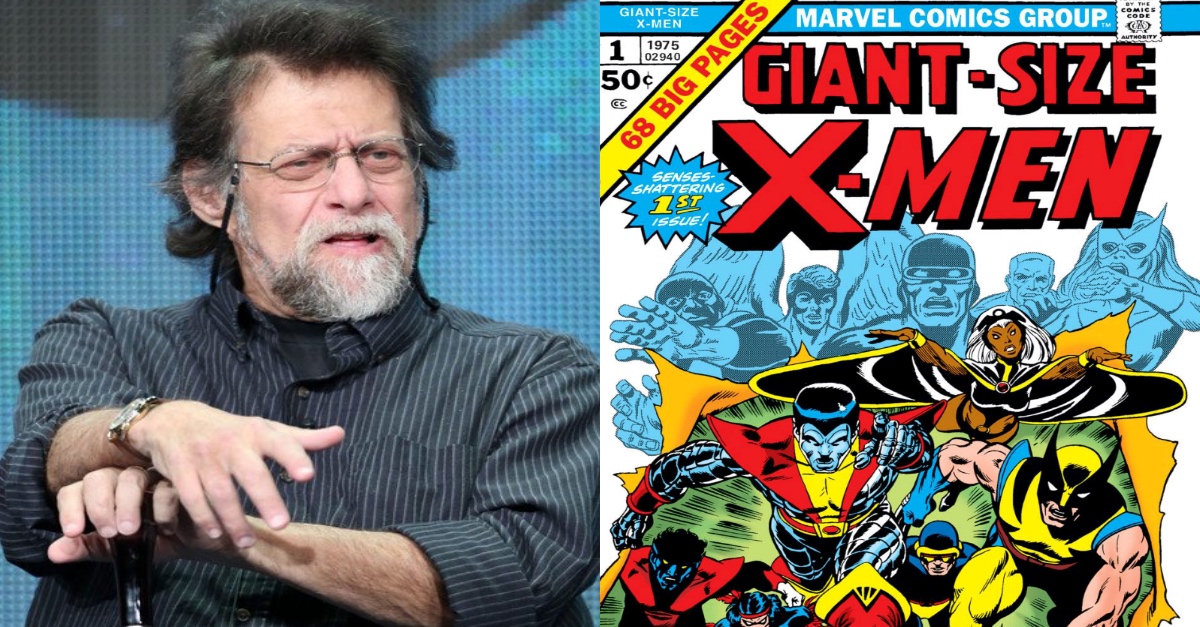 Comics fans around the world are mourning for the death of Len Wein, the legendary writer who co-created Wolverine, Storm and many other iconic comic book characters.

Tributes to the late great editor and comic book writer began to cascade after the creator of Spider-Man, Brian Michael Bendis tweeted on social media.

Wein’s first professional comics occupation landed on Teen Titans #18 in 1968, in which he co-created a male Starfire, who was later known as Red Star and the son of Constantine Kovar.

At DC, he gave birth to one of his most famous creations, Swamp Thing, which originally appeared in their anthology title, House Of Secrets.

Although he was reknowned for a variety of establishments, Wein is most praised for his work in creating the X-Men that fans have always been knowing and loving. Among them? The iconic character Wolverine. Along with comic book artist Dave Cockrum, they resurrected the X-Men series in 1975, adding many more characters such as Wolverine and the team of mutants. Wein was also the father of Colossus, Storm, Nightcrawler and Thunderbird.

Wein continued to write for Marvel Comics until the 1970s when his relationship with the company deteriorated. He moved back to DC Comics and eventually became an editor. At DC, he wrote many issues of the Batman series and Green Lantern. On Green Lantern, Wein worked with Watchmen artist Dave Gibbons. He later went on to serve as an editor on the Watchmen series. He also co-wrote the Legends event miniseries with John Ostrander, where the world was introduced to the Suicide Squad.

Eventually, his writing came to a halt at DC. Wein then rose to become the editor-in-chief for Disney Comics, afterwards landing his talent in TV production. He became a writer and story-editor on X-Men, Batman, Spider-Man, Street Fighter, and many more shows.

Since the news of his death, tributes flooded on social media as fans from all over the world thanked him for what he has contributed.

Although the reason of his death is unknown, it is speculated that it is due to his health conditon. Wein’s last tweet on September 7 says he successfully overcame the “latest” surgery.

R.I.P Len Wein. The world once again loses another brilliant contributer, who has dedicated his life for the audience around the globe. Thank you for all your work.

For more information regarding Wein’s work, please watch his interview below: