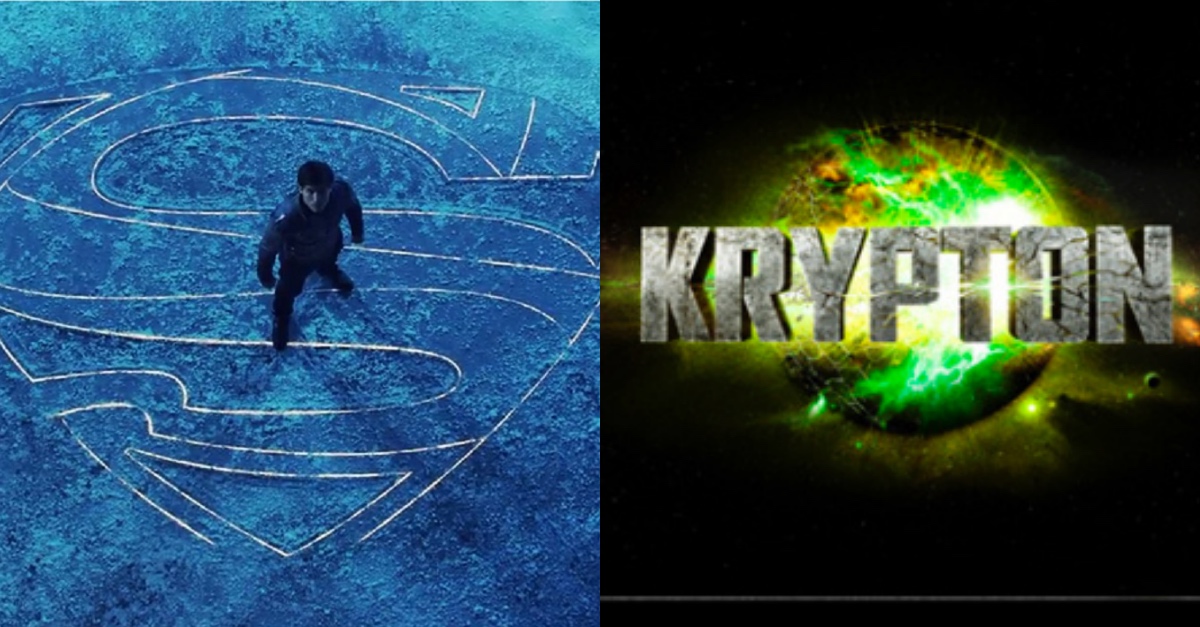 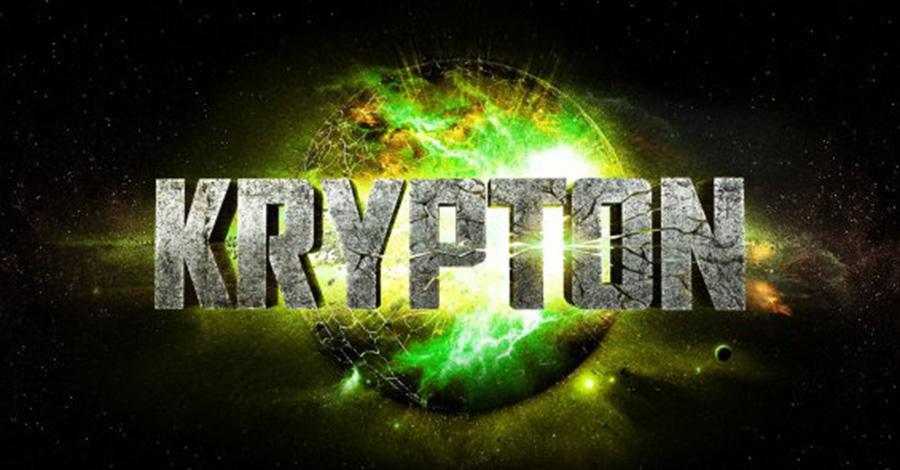 A new kind of Superman series is coming to a television near you but this one is sure to rock your rockets!

SyFy has released the latest trailer for Krypton that focuses on the House of El – the same one that our beloved Superman aka Kal-El belongs to.

The show has Kal’s grandfather working to uphold the honor of the El family when he is visited by a mysterious man who gives him the iconic Superman cape telling him that his grandson is already a legend. Will this revelation allow Krytpon to live on? Your guess is as good as ours!

The series premieres on Syfy on March 21st.