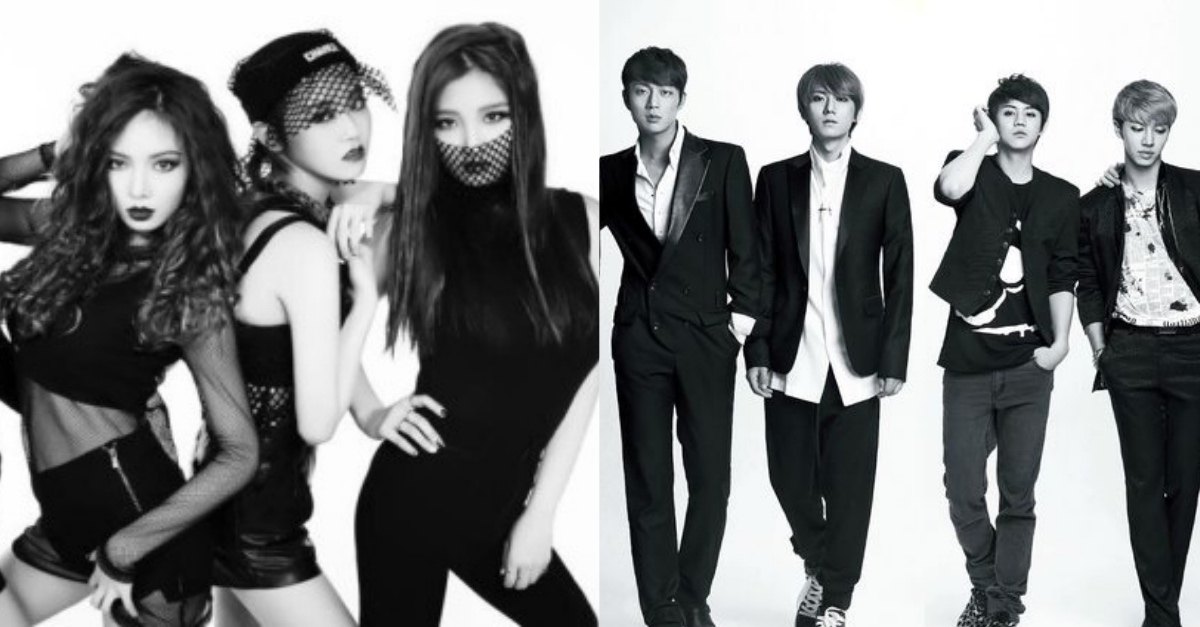 Kpop is the South Korean version of pop as we know it, except better. If you are someone who can’t get past the idea of foreign music than this won’t be for you, but if you don’t mind a little extra variety in your life then maybe you should join the band wagon.

In the east the most popular type of music is the genre boy groups/ girl groups. Think of the Backstreet Boys or Spice Girls craze the USA had back in the late 90s and early 2000s, however this phase for Asia is still going strong.

A popular appeal of groups isn’t just their singing quality, but also their style, music video aesthetic, and beauty. Yes, these three are what draw the appeal of a general audience, or at least in South Korea.

First, how style affects a group. Each group usually has a rapper, an alto, a baritone, and what I refer to as a “standard” (someone whose voice isn’t exactly special but everyone who listens likes him/her because they’re identifiable in some way). In a group the person who is a “standard” singer is usually referred to as the “leader,” because they are the “face” of the group and have the biggest following of all the group members.

Further, style also refers to their sound whether it be cutesy, haunting, dance-beats, etc. Also, style can be the trend look the group goes for both in their dress and in their videos. However, this form of style often changes to keep up with public appeal.

Moving on, let’s discuss group videos and their attraction in the music industry. Kpop groups usually have a killer video for most of their album songs and these videos will contain their “signature” move. Think of Gangnam Style. Psy had a special move that even became popular overseas. However, a true Kpop fan knows that while that dance and song are fun, South Korea is pumping out way more intense videos with songs that can break hearts, make you feel like a baller, or make you want to hit the club.

Lastly, we will take a deeper look into the world of beauty. South Korea doesn’t hide the fact that it loves and supports cosmetic surgery. Kpop stars are icons and they undergo the knife regularly to achieve an ideal standard. In 2015 South Korea ranked 3rd on the list of countries with the most plastic surgeries.

Needless to say that beauty has a large impact on society and each culture has a different idea of what beauty really looks like. However, for Kpop stars what sells isn’t just voice, it’s also appearances. Fan-girls and boys go wild over their favorite star. In most countries this will be the case, regardless, South Korea encourages their stars to look more beautiful because it sells. 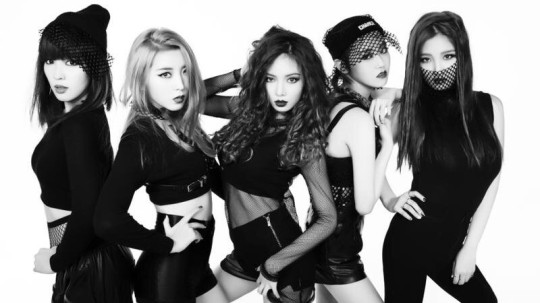 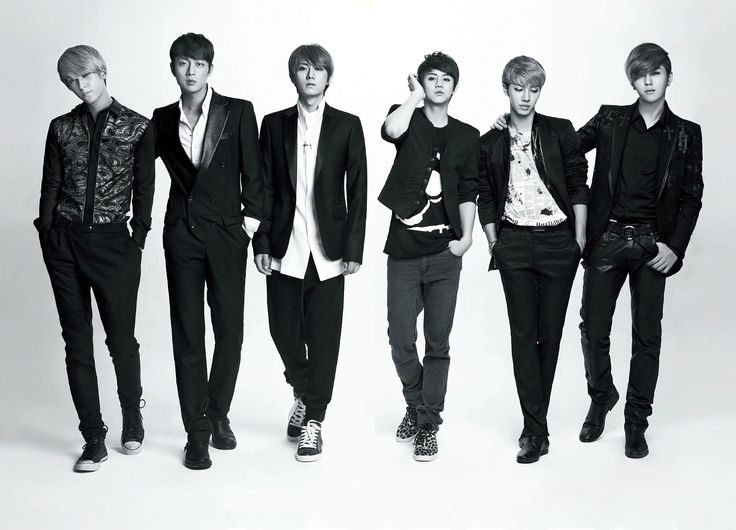 In short, Kpop is popular for a number of reasons. What is important to note is that their music is vivid with heart, and their videos contain awesome visuals and cool dance moves. So, if you want to try something new, look up a few videos, and if you want some suggestions there will be a list below of a few different kinds to get you started. Enjoy!

Note: It is recommended to also type in next to the titles “eng sub” to get the videos with English subs so you can appreciate what is in the lyrics.

BIGBANG- Let’s not fall in love