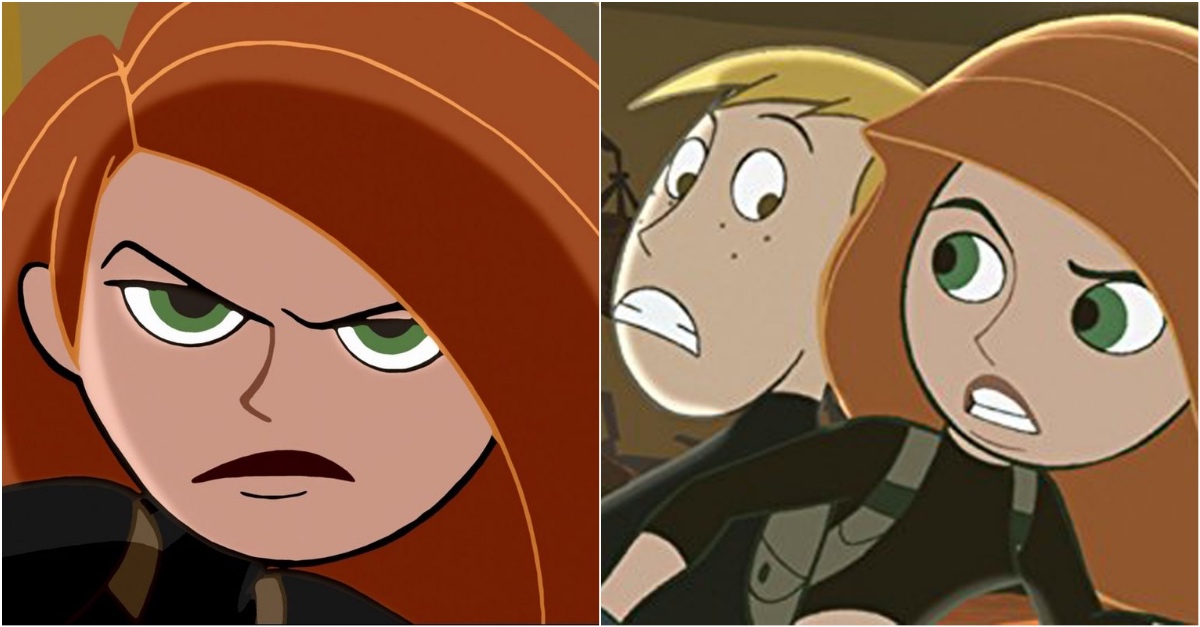 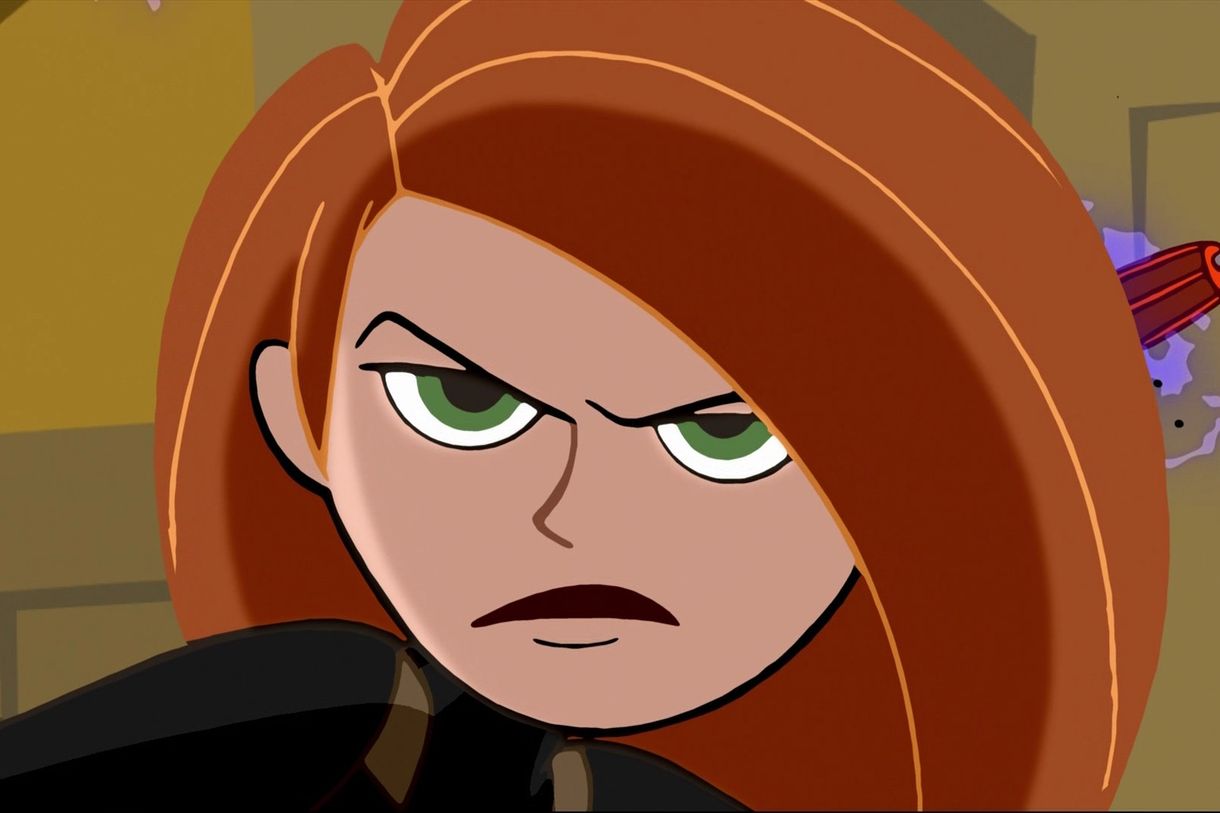 After 15 years (!!!) of debuting on our televisions for the first time and after millions of wishes to the fairy Godmother, Kim Possible is finally turning into a love-action movie.

Disney just announced that the beloved series will be brought to life in movie form by the series’ creators Mark McCorkle and Robert Schooley, who will also executive produce.

The series that debuted in 2002, ran for 87 episodes and became an instant hit mainly because of its protagonist Kim, who is a high school girl who – apart from dealing with her home-work and other tropes of teenage life – saves the world from evil villains. She has for company her sidekick Ron Stoppable, his naked mole-rat Rufus, and computer genius Wade.

Are You Excited to See This Iconic Duo Come to Life? 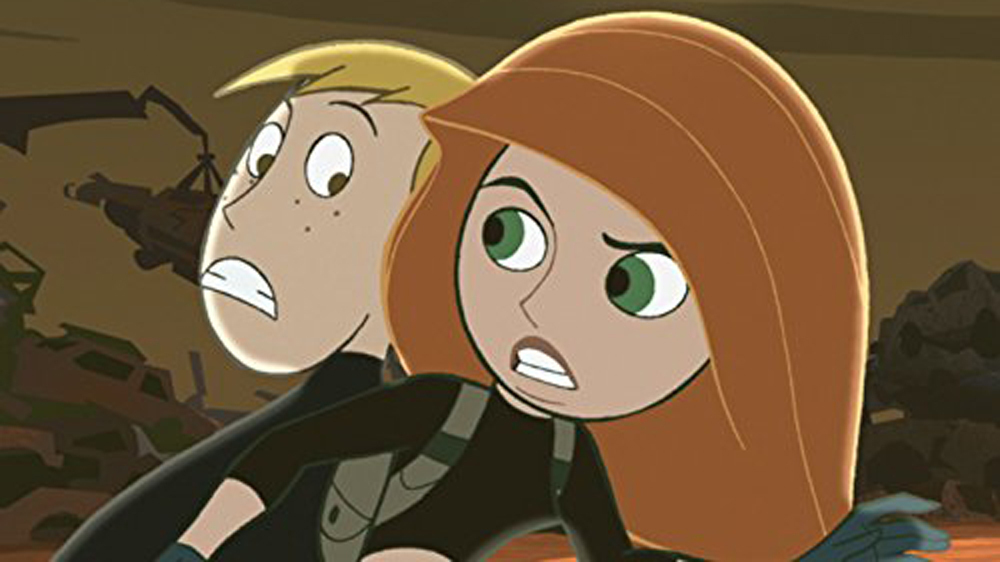 The series was such a hit with viewers and critics alike that it received an Emmy nomination in 2003 for “Outstanding Animated Program”.

The movie will be co-directed by Adam B. Stein and Zach Lipovsky.

Although this is the first live-action treatment the character is getting, there have been two feature-length animated movies about her. Kim Possible: A Sitch in Time was released in 2003 while Kim Possible Movie: So the Drama was released in 2005. So, if you feel like it, check them out (if you haven’t already) before we get the casting of our new Kim.

What are your thoughts on the news?