With everything changing and people starting to become more open-minded. it is hard to go back to old shows or even older seasons just because they relate to a different time. What was once funny might be extremely offensive now.

And while Bob’s Burgers usually handles this exactly right being funny without being offensive, sometimes they don’t quite reach that mark. For example, the following times they definitely missed the mark and ended up with jokes that are just plain cringe. 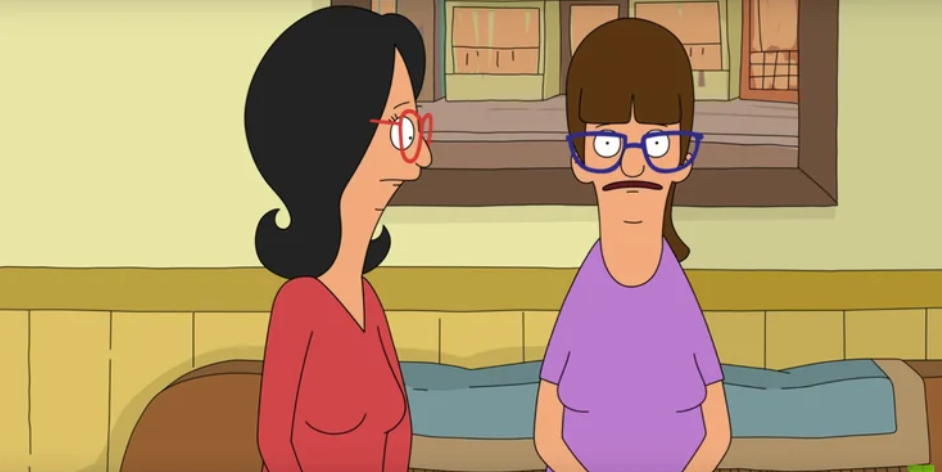 While a love triangle can be fun, it’s only when it’s done right. And Aunt Gayle unnecessarily flirting with Bob and asking him to comment on her ‘naked’ body is severely uncomfortable for the viewer to watch.

The show wouldn’t be as entertaining as it is without Tina. And that due to her being so confused about her emotions all the time. However, what we can’t forget is she is still very young even if she reportedly likes 25 people at once.

The kids start working at a marijuana farm when they get fired by Bob. Enough said.

Being high on an adult animated show is not something new. However, when you take it as far as Bob beating up children, it is just wrong and not funny.

Yes, they really did name a burger like that. I don’t think I have to point out why its offensive. 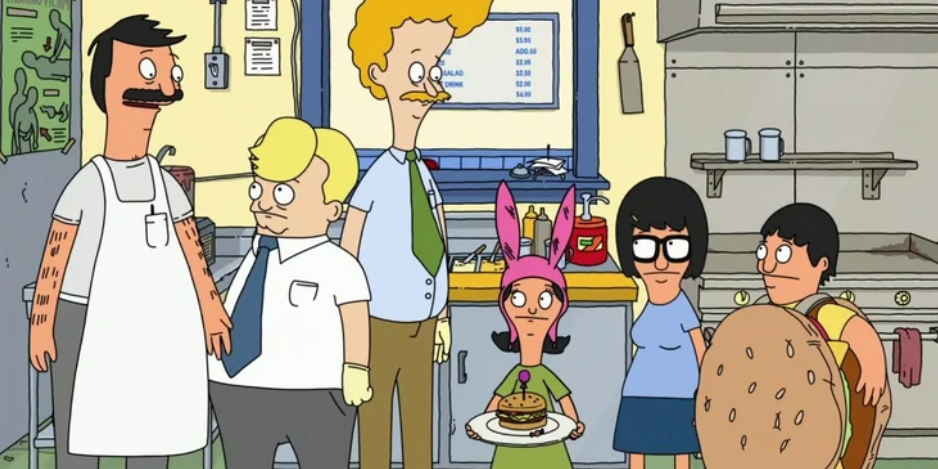 Maybe the previous joke would have been so bad if they didn’t ask Gene to serve a guy who apparently looked like a creep. And when he asked ‘why him?’ ‘Apparently, because he is too fat to get groped.’

We should never misgender people. However that exactly what they did after Tina announced she kissed her first boy. Another guy chimed in saying the same thing when he was earlier saw as flirting with a trans girl.

Tina may or may not be on the autism spectrum. But when Gene wanted to find out if she is by dropping toothpicks on the floor. He commented on how she is the ‘worst kind of autistic’ after she got it wrong.

It seems they love to make jokes about trans people. As during the whole episode where they introduced three transgender women, the whole time everyone called them transvestites.

Now, I don’t have to tell you why that’s wrong.

I like butts as much as the next person and making jokes about butts is not exactly offensive. However, it does get old after a while. They really should stop using this gag.

Did you agree with any of this? Comment down below and let us know.