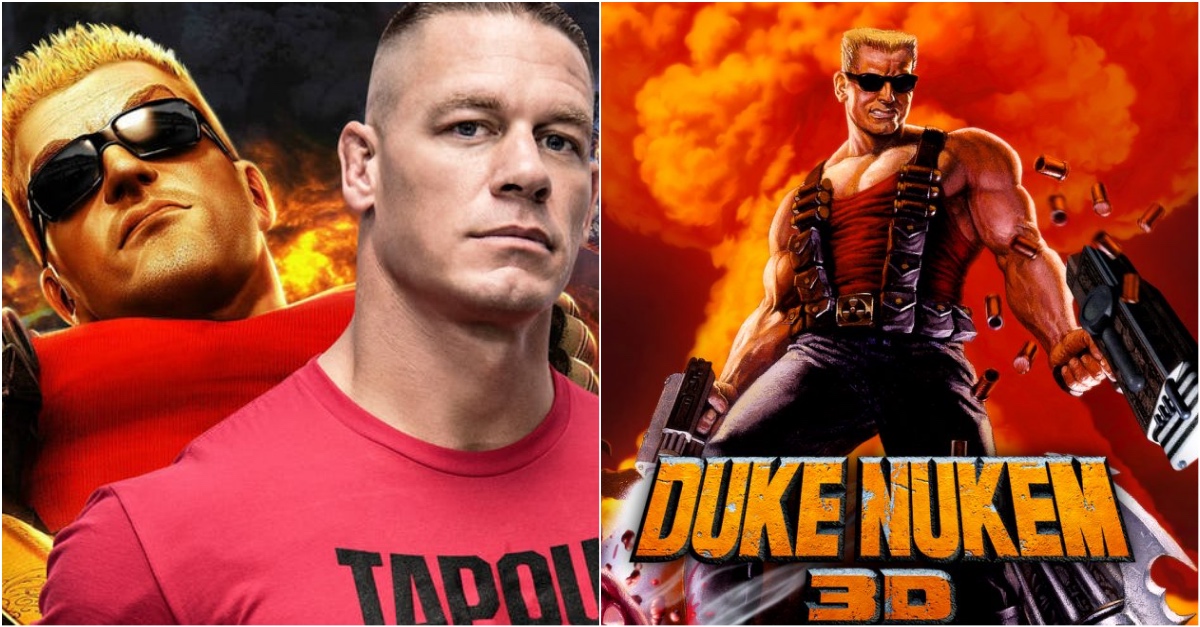 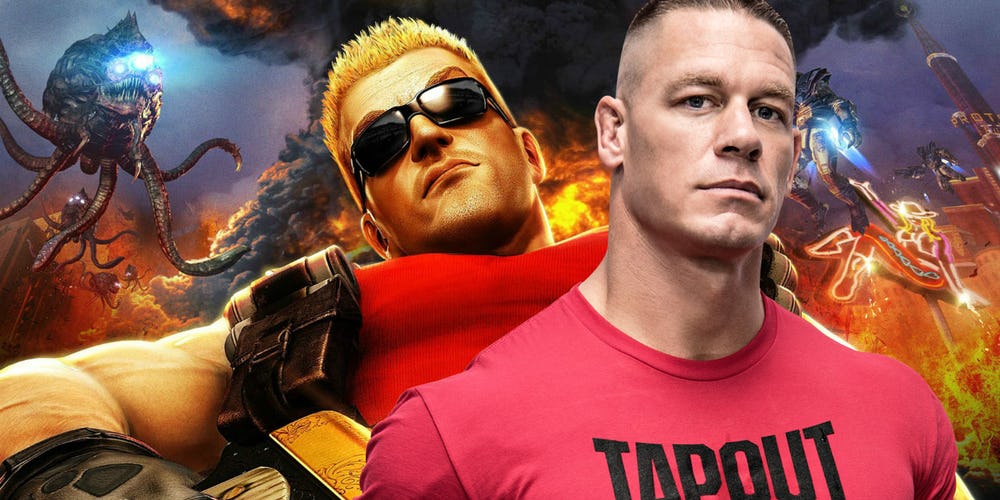 You can’t see him now but if reports circling around are correct, WWE superstar-turned-actor John Cena would soon be landing on the big screen as the titular character from the Duke Nukem video game series adaptation.

Presented by the King of Bombast: Michael Bay 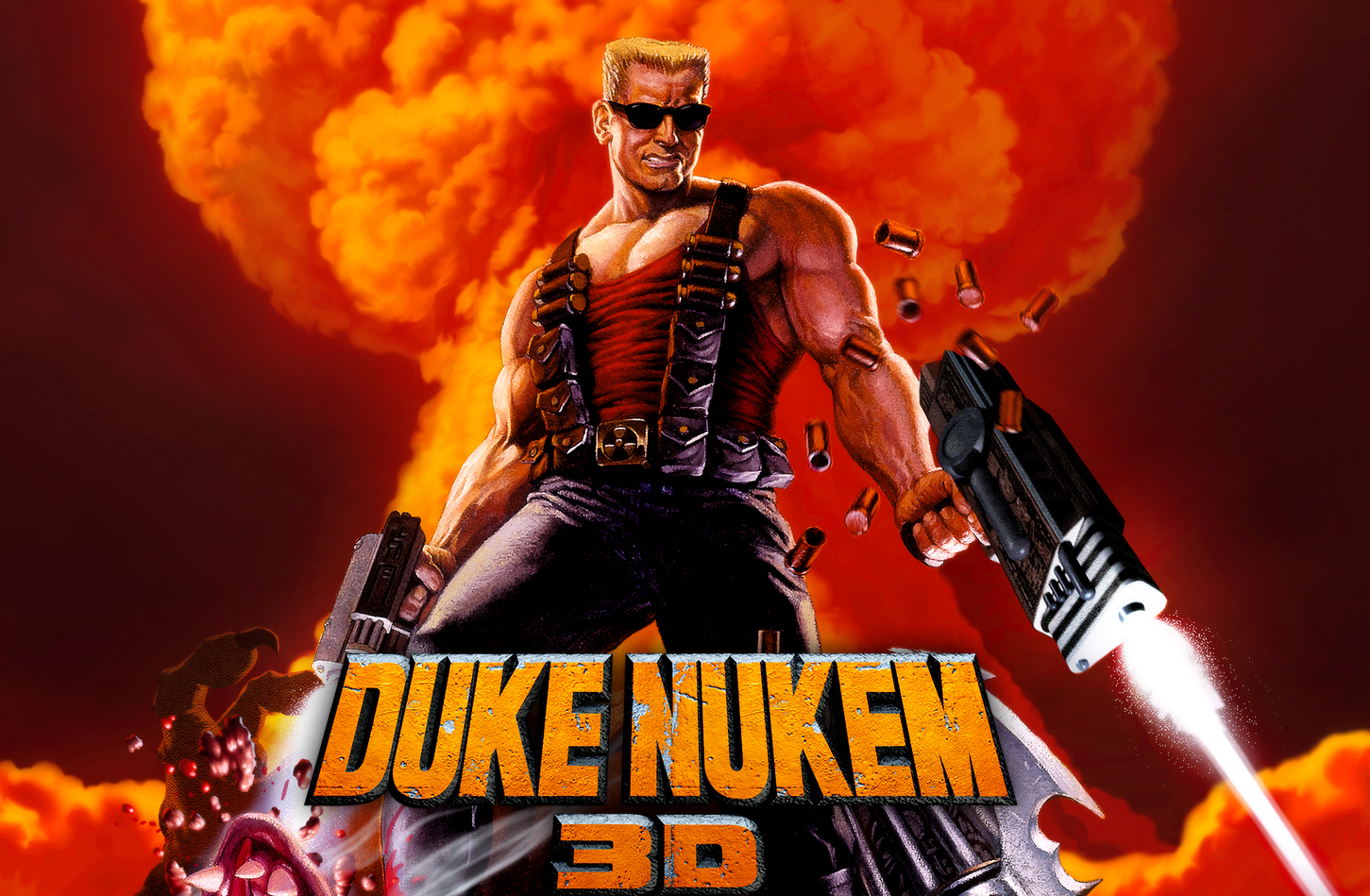 The Duke Nukem movie is being produced by the director of the Transformers franchise, Michael Bay. So, expectations for an all ’round bollocks, unapologetic and bombastic movie adaptation are on the card as is.

The character of Duke Nukem himself is not entirely layered. He’s a seriously buff dude who is hired by the CIA to beat the livin’ hell out of aliens who are constantly trying to invade earth.

A movie adaptation of the once-popular game series has been in the works since the late 1990s but it is since last year that momentum has started shifting from the property being in the vapor to it actually being realized.

Cena and Bay already share what looks like a pretty sweet professional relationship, with Cena also co-starring in the Transformers spin-off Bumblebee: The Movie later this year.

If the movie doen’t take itself too seriously, just like the games, it has the potential to be genuinely entertaining.

Here’s hoping that it happens.

What’s your take on Cena starring as Duke Nukem in a movie adaptation?