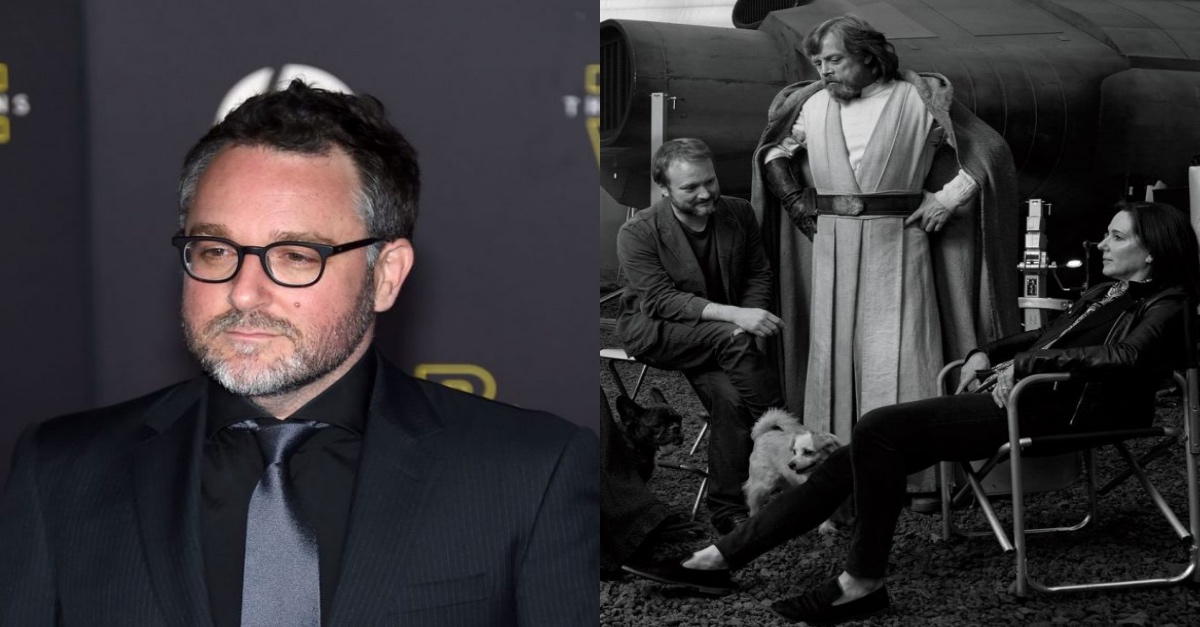 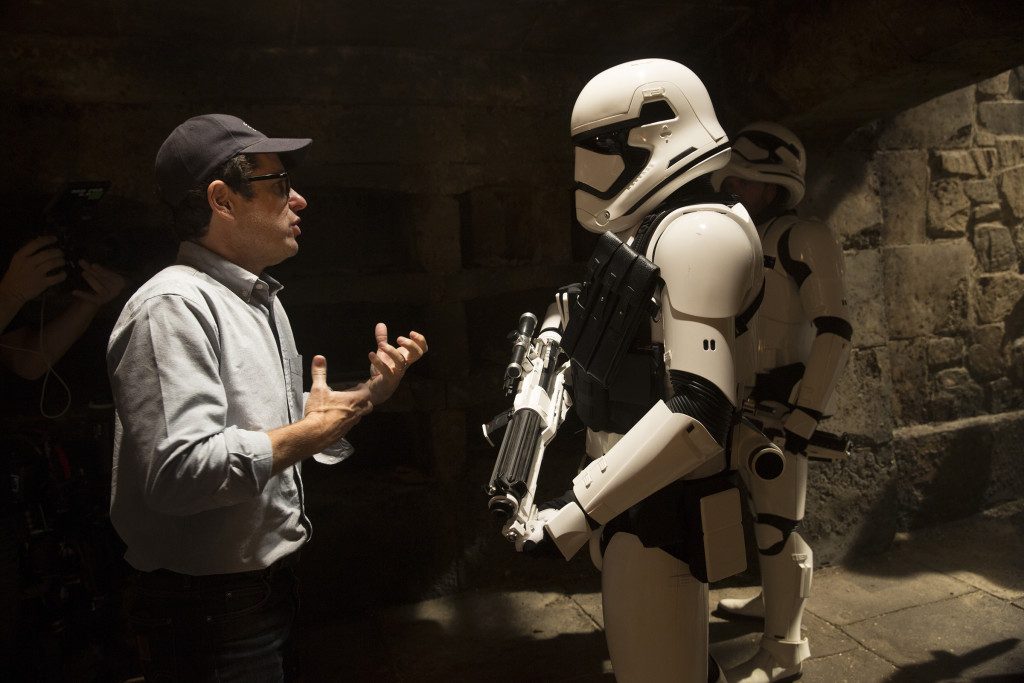 The galaxy far, far away has finally turned to the man who brought it back to life with “Star Wars: The Force Awakens”. After Colin Trevorrow was ousted from the director’s chair last week, “Star Wars: Episode IX” was looking for a suitable candidate to fill the void. Rian Johnson, who has directed the upcoming “Star Wars: The Last Jedi” for Lucasfilm, was the top contender for the job. But soon news surfaced that Johnson wasn’t interested in tackling another massive project so soon after both writing and directing the latest chapter in the “Star Wars” saga. Besides, the pressure of capping off the new trilogy is immense and the studio didn’t want anyone too alien to the existing characters. Therefore it comes as no surprise that today Disney and Lucasfilm have announced that J.J. Abrams will be returning as the writer and director of the last movie in the new trilogy.

Abrams shepherded a new era of “Star Wars” characters and story-lines while remaining faithful and respectful to the old ones in his first movie, “The Force Awakens”. The anticipation for that movie was at a fever pitch as the much maligned Prequel Trilogy (Episodes I-III) was still fresh in the minds of fans around the world. Plus, Abrams had written the story with series old-timer Lawrence Kasdan after the drafts by Michael Arndt were deemed unsatisfactory.

But “The Force Awakens” satisfied fans new and old and then some. It was an out-and-out critical and commercial blockbuster, earning a mammoth $2.06 billion at the worldwide box-office.

The reins of the next main chapter, “The Last Jedi” were then handed to indie darling Rian Johnson, who wrote the movie by himself and if early reports are to be believed, has delivered a visual and artistic stunner as a result. 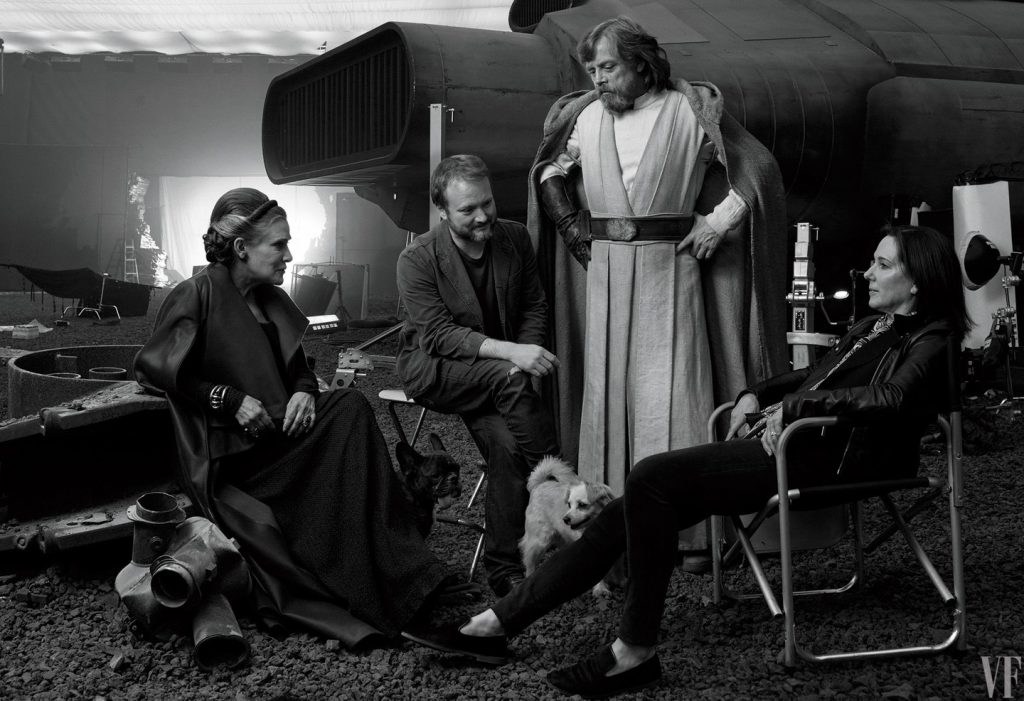 Colin Trevorrow, fresh off his success of “Jurassic World” was hired in 2015 to direct the trilogy-capper and he insisted on writing the movie with his partner. He was of course, allowed to do it. But this is where the first seeds of his departure were sowed. Trevorrow’s next movie, “The Book of Henry” – that he again wrote – was a bona-fide flop with a liberal amount of critical malign to go with. This coincided with the clashes he was regularly having with Lucasfilm President Kathleen Kennedy on the direction in which he was taking the characters of “Episode IX”. It being the end of the story arcs for most of the prominent characters, new and old, meant that it had to be perfect in its execution. Sadly, their visions were as different as chalk and cheese and finally, after much deliberation, his departure was made official last week. 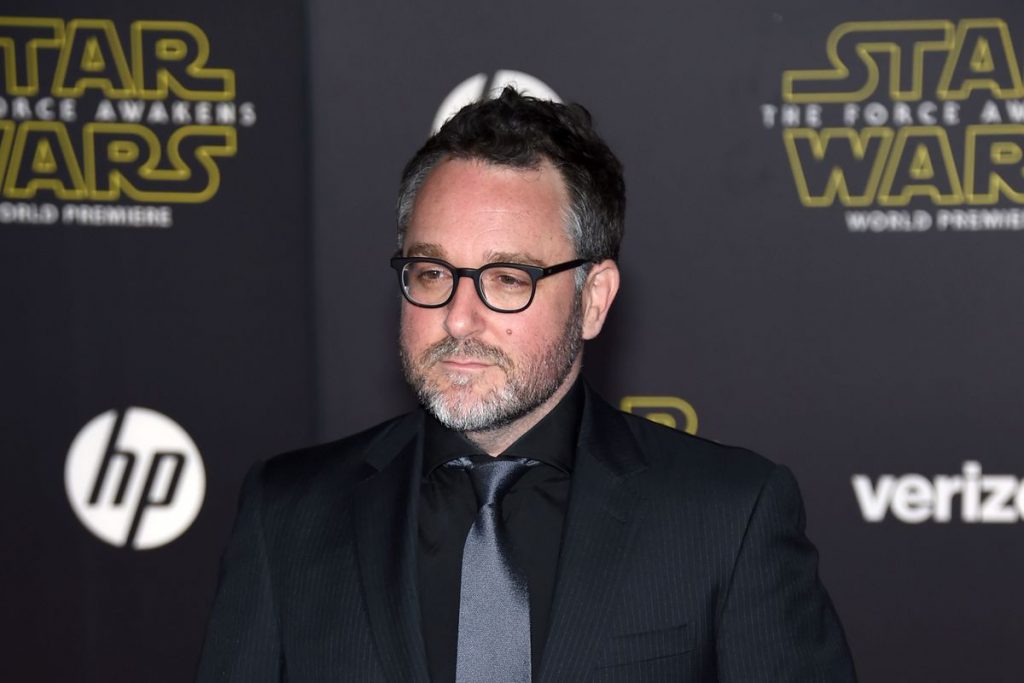 The news that Abrams will be directing “Episode IX” has also come with the announcement that Oscar-winning screenwriter Chris Terrio will be writing the movie alongside him. Terrio won the Oscar for writing “Argo” and recently wrote “Batman v Superman: Dawn of Justice” and the upcoming “Justice League”.

Fortunately, Abrams has been involved with the development of the sequel trilogy over the past couple of years, serving as an executive producer on Last Jedi and being a member of the brain trust Trevorrow was bouncing ideas off of during his time on the film. This was probably a key factor in his hiring, as he possesses knowledge of the narrative and isn’t just jumping in fresh. Abrams may not have been the first name on many fans’ wish lists, but he has the experience and ability to close the saga out in entertaining fashion – and that’s ultimately what matters most. 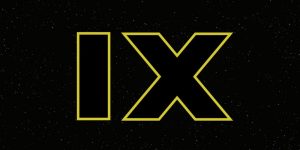