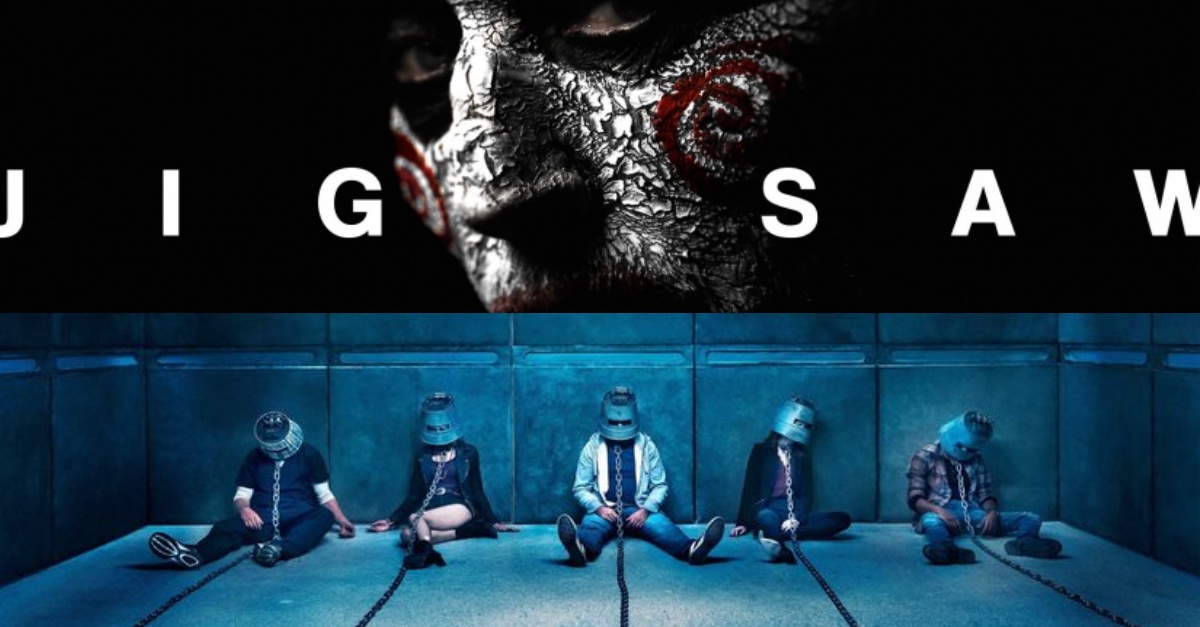 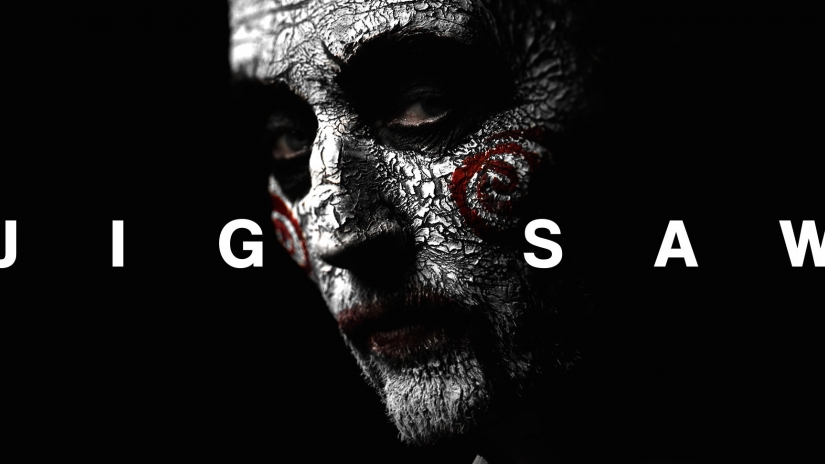 2017’s Jigsaw was a quasi-reboot for the eight-film long franchise that started way back in 2004 with Saw. This was also the first movie in the franchise in “seven years” that was able to crack the $100 million international box office mark. A lot of the credit for the movie’s success goes to the directors, the Spierig Brothers – who have previously directed mind-bending sci-fi fare like Predestination (2014).

Naturally, expectations are pretty high when it comes to the next installment of the franchise. But an answer or confirmation of the same has eluded us.

Will The Saw Roar once Again? YES! 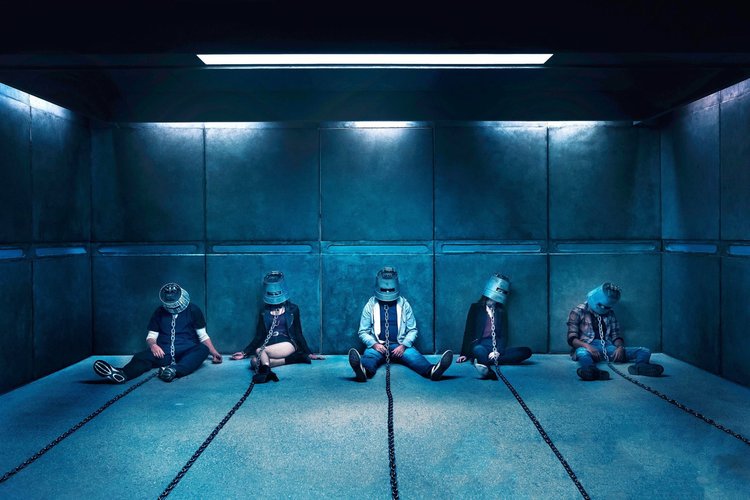 In an interview, one half of the Spierig Brothers – Peter – revealed that they left a lot of loose threads towards the end of the movie after tying many of them from the previous installments. He also revealed that the director duo has had discussions with the producers, the writers and even the actors with regards to taking the story established in this movie, forward.

“We certainly talked about it with the producers and the writer and even the actors – where things potentially could go. It really becomes a question of does the audience want more? Are they keen to see these characters – the characters who survive and even sometimes the characters who don’t survive can end up in another Saw film, based on its history. There’s always room for flashbacks and who knows what.”

Well, we certainly think there’s a lot of new directions future films could take and as far as viewer interest is concerned, we should not look beyond the latest box-office numbers to say comfortably that viewers will lap any new film in the franchise if it is crafted with the same meticulousness and detail like Jigsaw.

So, what do you think about the prospect of Saw IX?