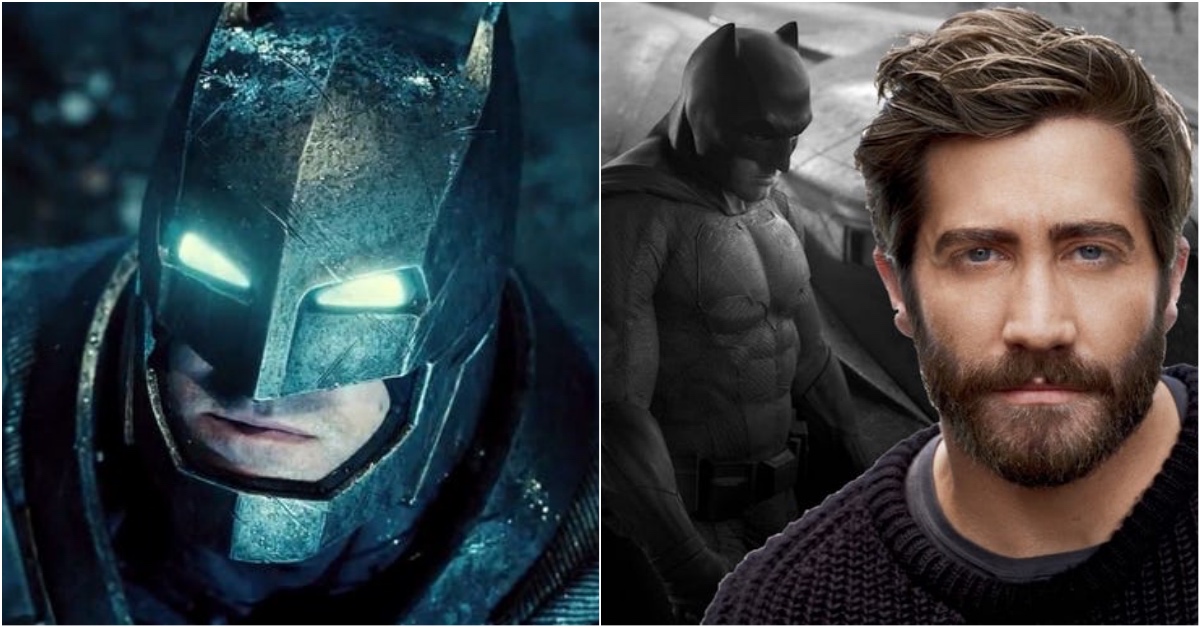 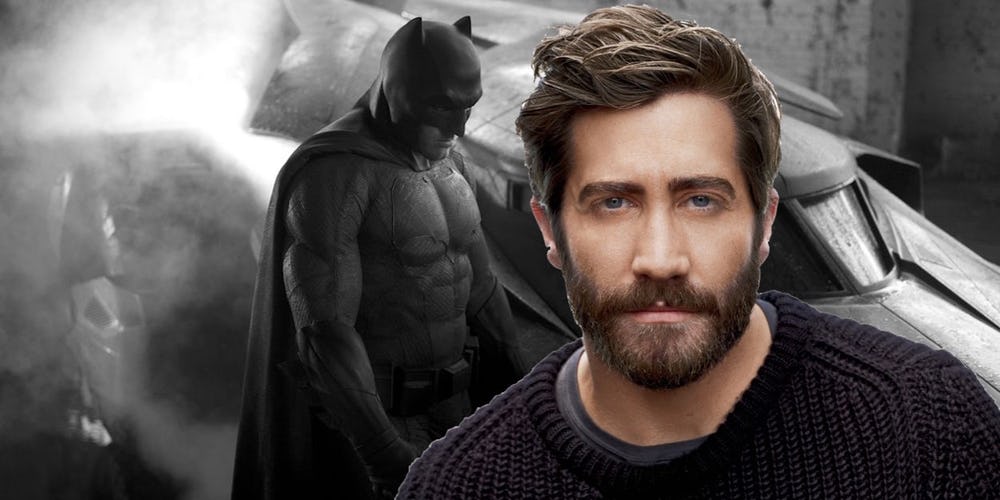 Ladies and Gentlemen, Boys and Girls, and the millions of fans of Ben Affleck as the Caped Crusader Batman, we may have a heart-breaking news for you all: The days of Batfleck are almost over!

According to a new rumor about The Batman, Warner Bros. has offered the lead role to Jake Gyllenhaal’s and it is for his to take if Ben Affleck departs the DC Movie Universe.

The Caped Crusader’s future in the DC Extended Universe has been in a state of flux since even before Justice League. Affleck was announced as the director of The Batman at the 2016 San Diego Comic-Con but then departed the project saying he didn’t think he could do justice to the sure-to-be-massive project.

After the hiring of Reeves, rumors started making rounds that Affleck wasnts to leave the DC Movie Universe itself and is not too hot in reprising the role of Batman for any future sequels owing to situations in his personal life.

Well, it all may have been just true. 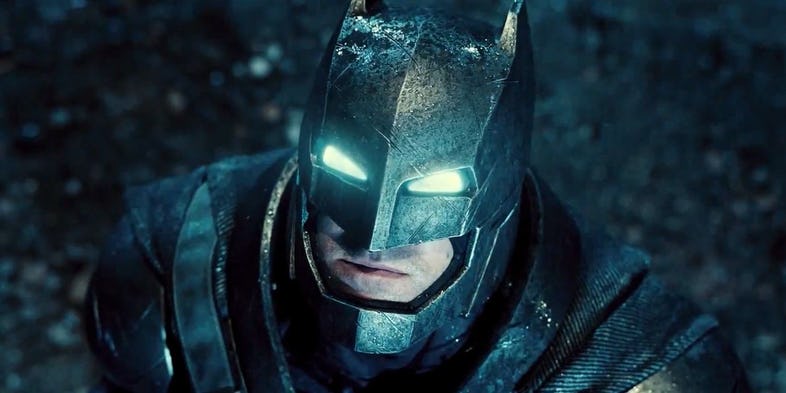 Last month, word came out that Reeves would in fact recast Batman for his solo film, with Jon Hamm rumored to be taking over. However, that has not been officially confirmed. What has officially confirmed (that is, from Reeves’ own mouth) is that The Batman is still without a finished script at this stage in its development.

In the meantime, speculation continues to swirl, with the latest reports lending more credence to the notion Gyllenhaal will be the new onscreen Batman soon.

Per a fan-site, Revenge of the Fans, there’s an interesting update on Gyllenhaal’s casting:

“Gyllenhaal is probably Batman. Affleck is not out of it yet. That’s the thing, he still has a contract. But the studio is sour on him. If Ben rolls, Jake is in. Kind of a weird web. These guys both know they control each other’s destiny.”

Fans should take this with a grain of salt for the time being, but it’s worth mentioning Gyllenhaal has been Affleck’s speculated replacement since November. It isn’t surprising his name is popping up again.

He’s shown an interest in superheroes before, as he was in the running for Batman Begins and Sam Raimi’s Spider-Man 2. The Oscar-nominee is also no stranger to altering his physical appearance for a movie (look at the difference in his physique in Southpaw and Stronger), so he wouldn’t have any trouble getting into Batman shape if DC came calling.

Meanwhile, here’s what Gyllenhaal could probably look like, courtesy of artist Bosslogic. 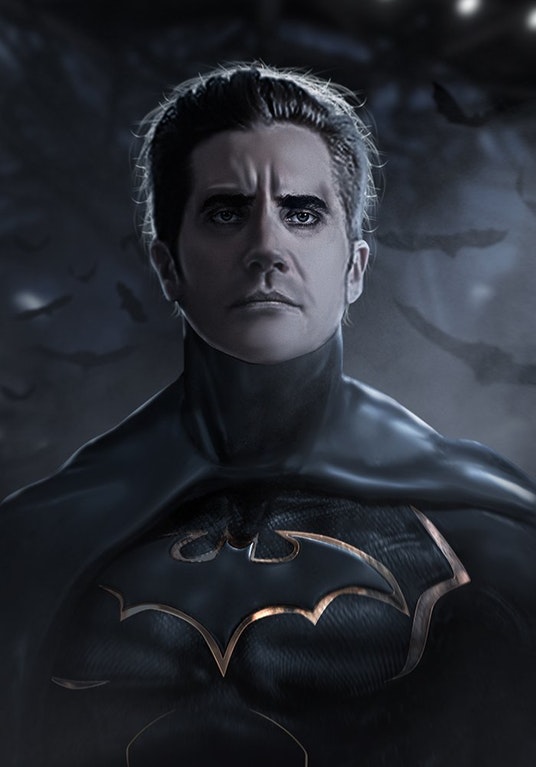 What are your thoughts on Jake Gyllenhaal as the next Batman?