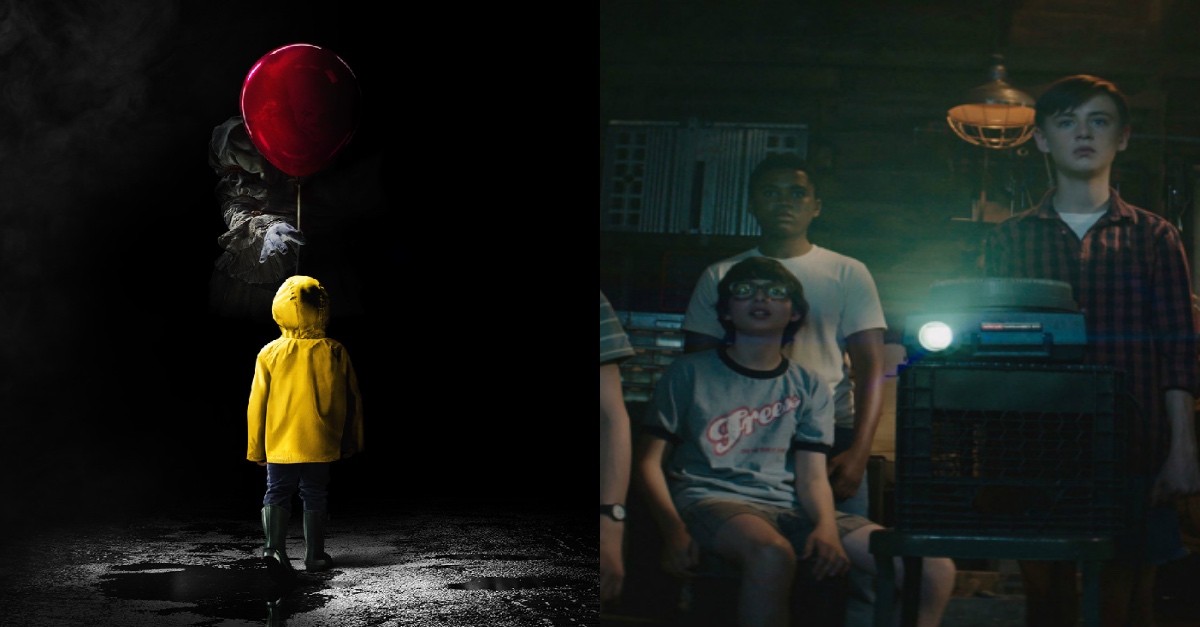 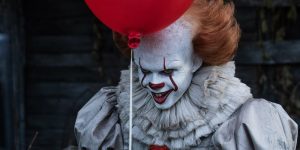 Warner Bros. and New Line have officially dated “IT: Chapter Two” for a September 2019 release. Director Andrés Muschietti adapted one of Stephen King’s most famous novels this year by bringing IT to life on the big screen. After just a few weeks since the film’s release, IT has dominated the box office and helped reinvigorate a stalled summer box office.

However, the first movie only told half of the story, opting to focus on the childhood of the members of The Losers’ Club. The part of the novel which deals with them all grown up will be covered in the second movie. 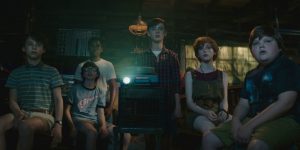 At this time, there are no other movies slated to challenge the sequel, but that is unsurprising given how far away that is. That said, considering how well IT is doing in theatres, other movies may be best to avoid competing with the sequel.

A September 2019 release will give those involved plenty of time to finalize the script. Currently, Gary Dauberman is the only screenwriter attached, an exception from the first movie where Cary Fukunaga (“True Detective”) wrote the first draft of the story as well, with Muschietti still waiting to close a deal to return as director. It is also expected that all of the younger members of the Losers’ Club will return, in addition to a new batch of actors to play the kids as adults. Between them and Muschietti likely getting a significant bump in pay and casting high-profile stars for the film’s other leading roles, Chapter Two will hardly be the low-budget endeavor that the first was.

“IT” is running in theaters now and well within range of $500 million in worldwide collections.