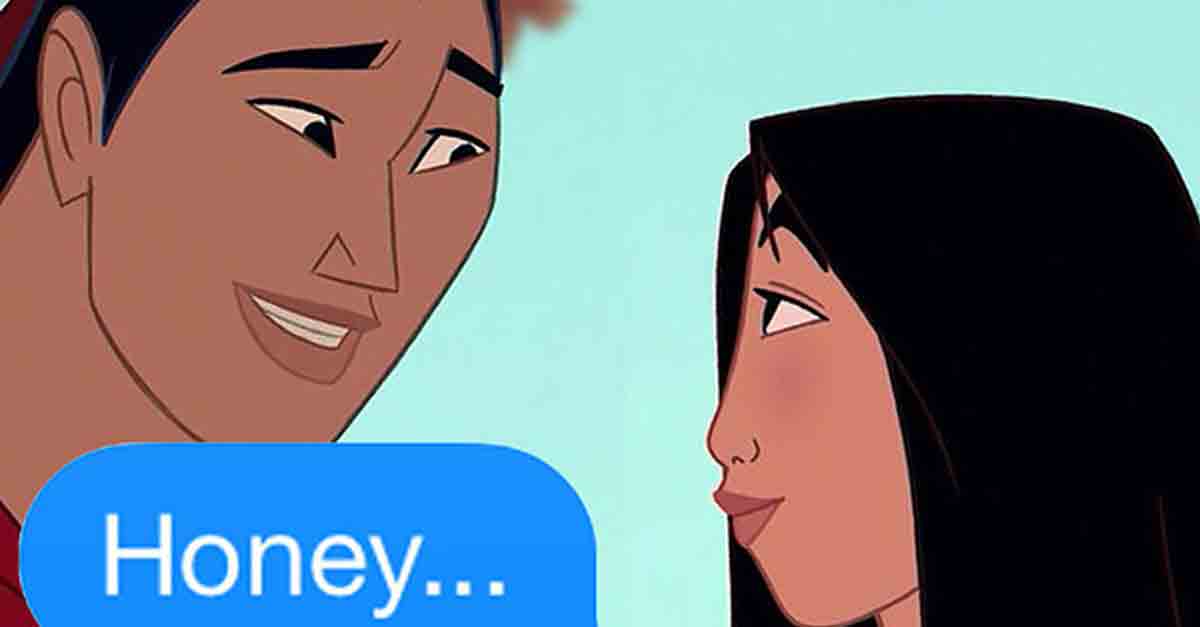 ‘It worked out for the better didn’t it?’

What if Disney characters could text each other? I mean wouldn’t the movies have far less problems? Take Cinderella for example, The prince would have found her as soon as she had walked away. Probably wouldn’t have been as dramatic and romantic but who the hell cares!?

So that is why we have ‘imagined’ what it would go like if they did text each other. Turns out it wouldn’t be at all like what we expected. Trust me the Disney developers knew what they were doing when they decided not to add this feature.(And the fact that every Disney movie is set in a time when there were no phones.)

#1 Do you also want the biglaboob with that? 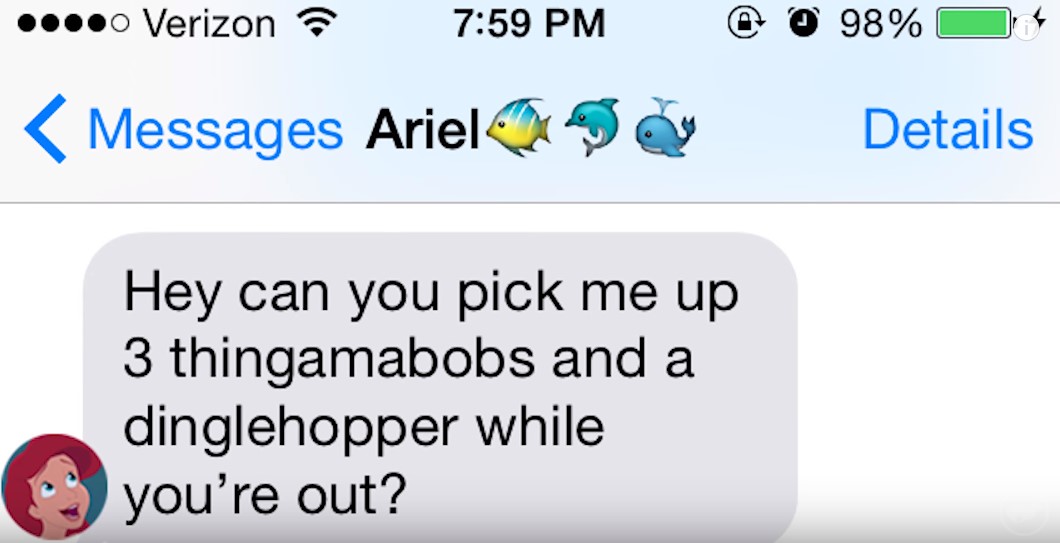 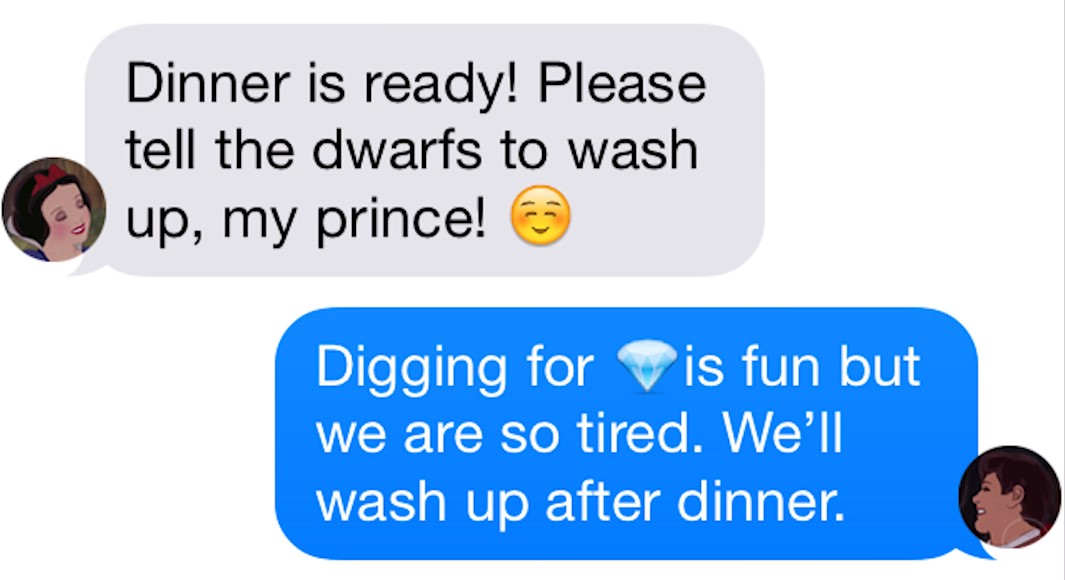 #3 Why do guys always assume that we are sleeping? 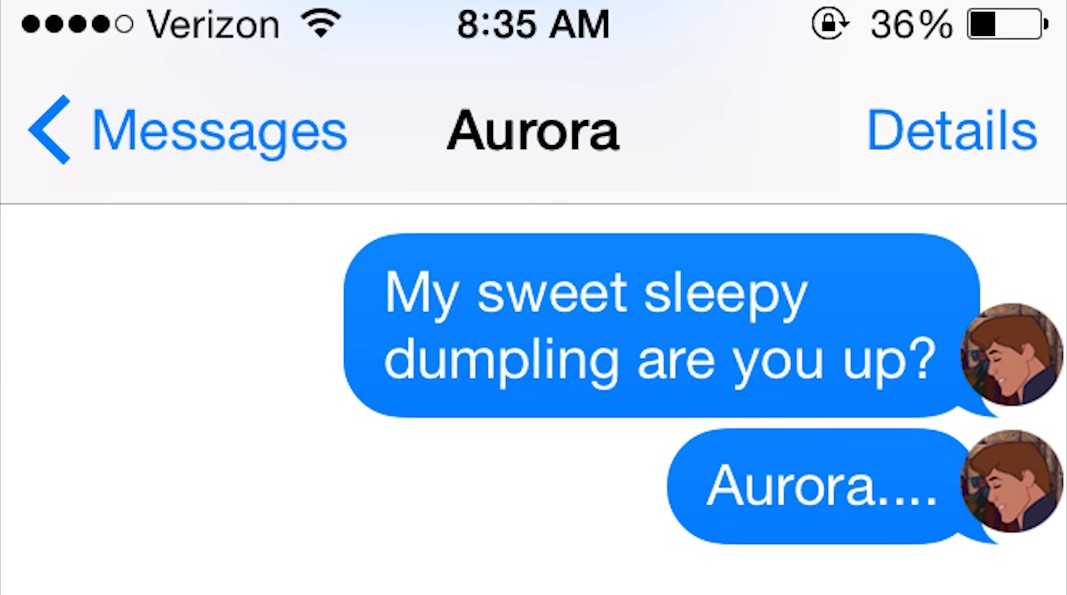 #4 Wouldn’t she have answered you if she did get service? 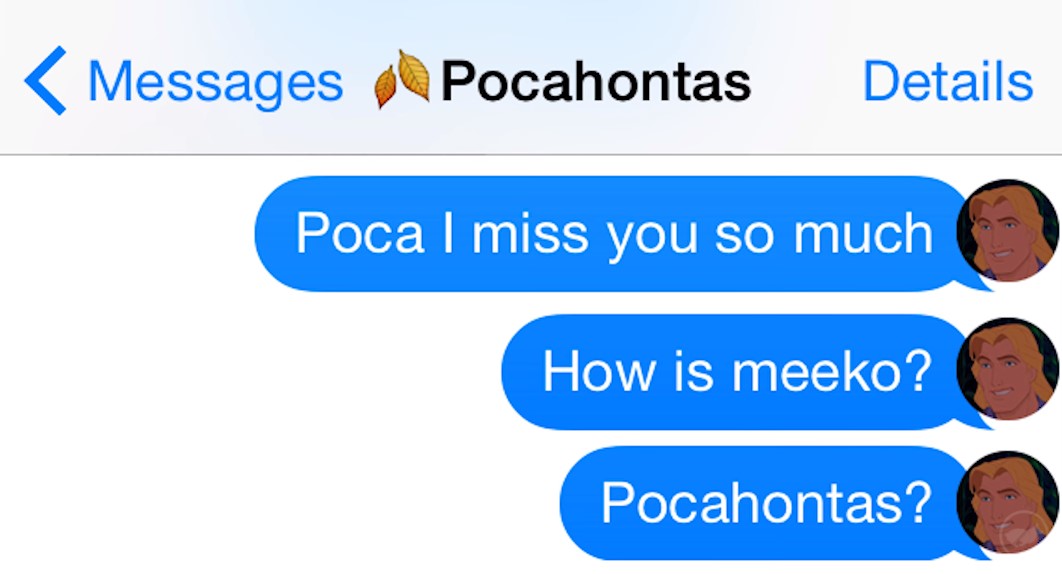 #5 Yah because he only got into the military because of the handsome thing right? 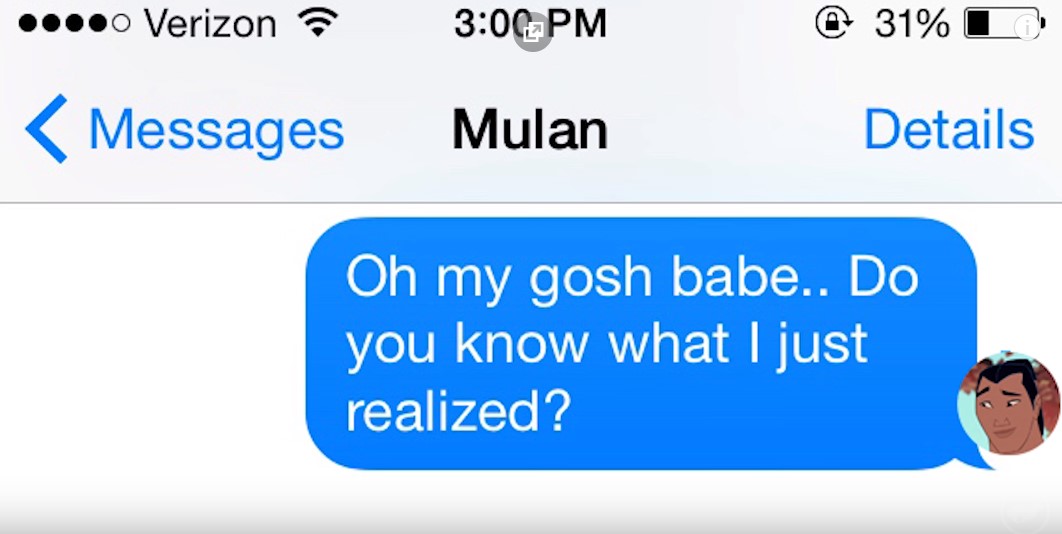 What are your thoughts on your favorite Disney characters texting? How do you think their conversations would go? Comment on below and let us know.