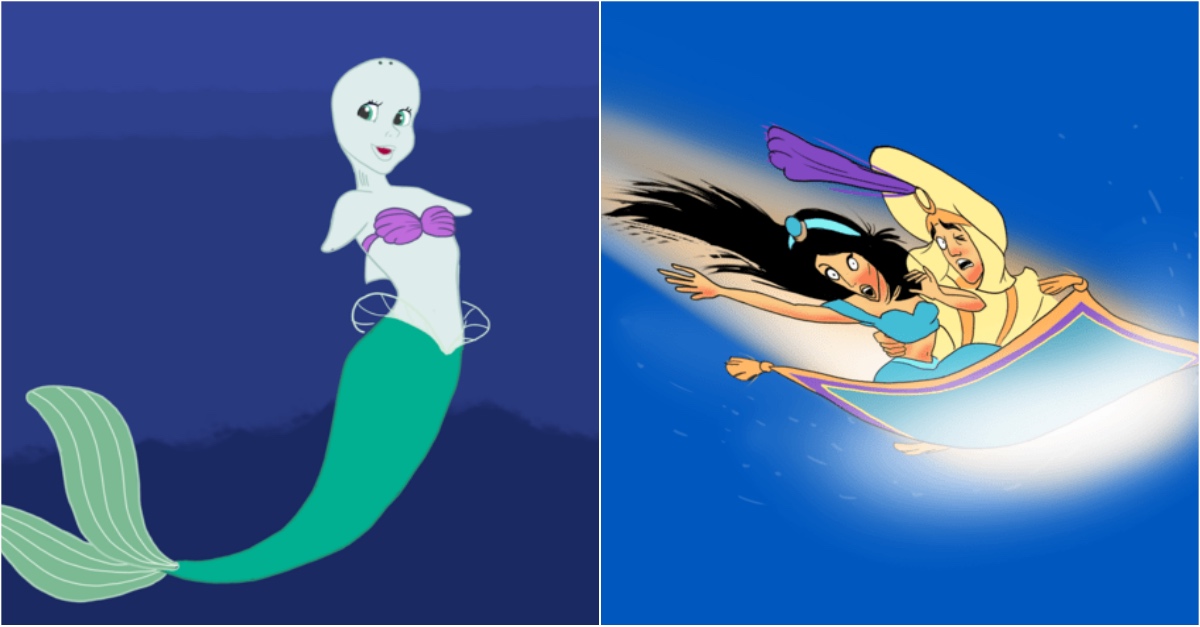 What if Disney movies were real?

I mean who wouldn’t want that? Getting to ride a magic carpet? Sign me up! However some things might turn out be to be quite horrific. What are these horrific things you might ask?

Well, have you ever wondered what would mermaids look like if they existed? Yes? All the time you say? Well we have the answer for you!  Believe us when we say, they don’t look as perfect or as human as Ariel.

#1 Aladdin and Jasmine won’t be able to survive the magic carpet ride. 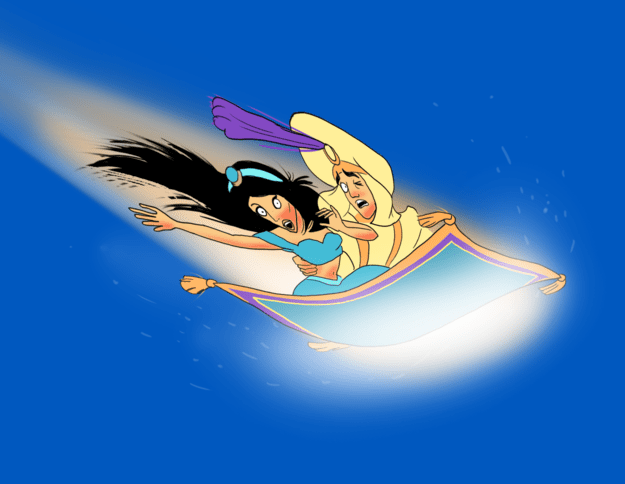 Probably because physics exists in our world. We are not making this up either.

Since meteors burn up as they enter our atmosphere and they travel at a mere [6 to 43 miles] per second, it seems that Aladdin and Jasmine certainly need some magic to keep them safe from the viscous heat generated by their motion through the air.

#2 Ariel’s nose would be on the top of her head. 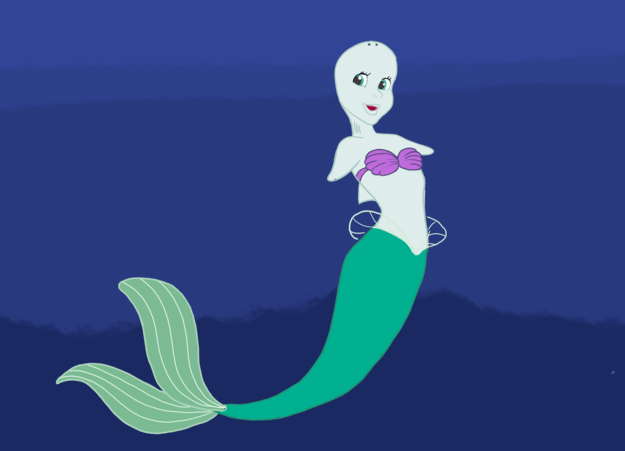 Yes, that means she wouldn’t have fiery red flowing locks. Oh did I mention she would have fins rather than hands?

[Mermaids] would most likely have dorsal fins sticking out of their backs. Think of dolphins. Also, the arms would be fin-like or gone. There is not much use for hands in the open ocean. Further, their noses would be on the tops of their heads. And finally, they would be hairless, so no flowing locks.

#3 Prince Naveen and Tiana’s kiss would be quite explosive. 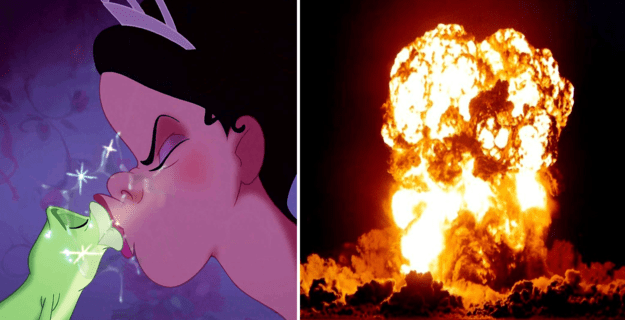 While it is theoretically possible for a frog to gains enough energy to transform into a human.  The result would not be quite as magical. To put it simply, They would die in the most horrific way possible. Why? Because E=mc2. 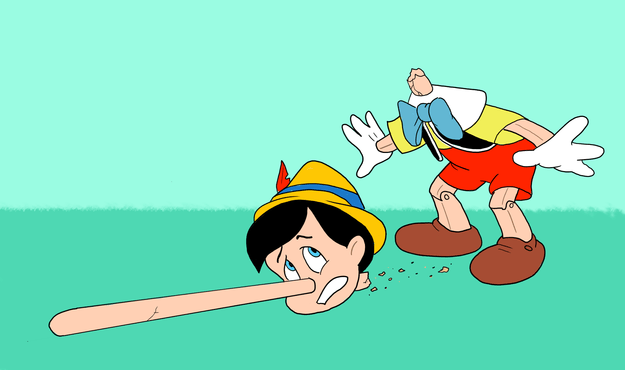 You see, after 13 lies, his nose would be 682 feet long and his head would just snap off.

Nevertheless, this unique ability can be of great concern for the puppet, and
lengthy, extensive lies are advised against, for the health and well-being of Pinocchio.

#5 Simba would eat Timon and Pumbaa.

While this movie does have talking animals. Pumbaa seemed to be quite intelligent as shown by the following line in the movie.

“I always thought they were balls of gas burning millions of miles away.”

#6 Anna would die by the hand of her sister. 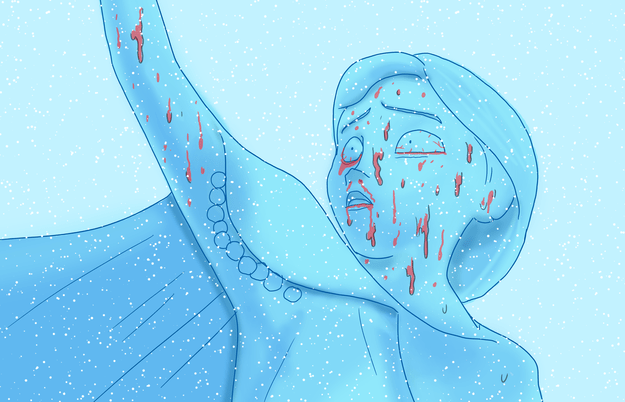 While, Elsa froze her sister accidentally.  Anna did thaw out. In real life though, she would probably die because of blood-clotting.

It is not currently possible to unfreeze someone, although there are proponents of cryogenics who think that this will be one day.

#7 Finding Nemo Would Be Quite Different. 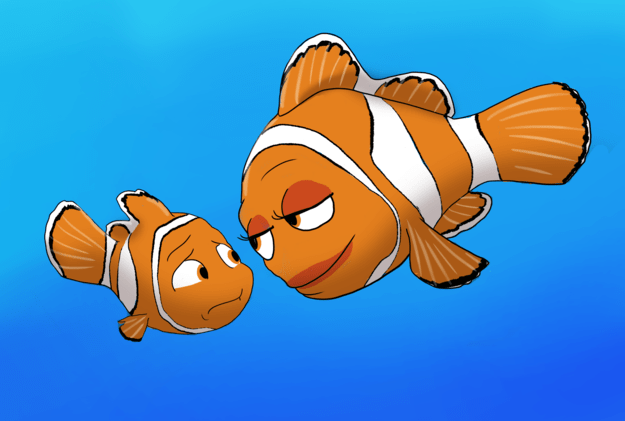 Yes, the story would involve quite a lot of incest if it was accurate.

Since Nemo is the only other clownfish around, he becomes a male and mates with his father (who is now a female). Should his father die, Nemo would change into a female and mate with another male.

#8 Geppetto would die when he gets swallowed by Monstro the whale. 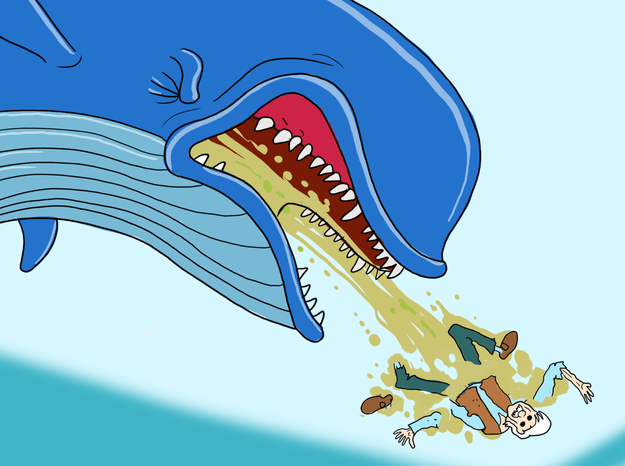 You see, Monstro is a toothed whale. It will probably tear up Geppetto before swallowing him since Monstro can’t digest mammal meat whole.

#9 The Prince would not want to kiss Aurora. 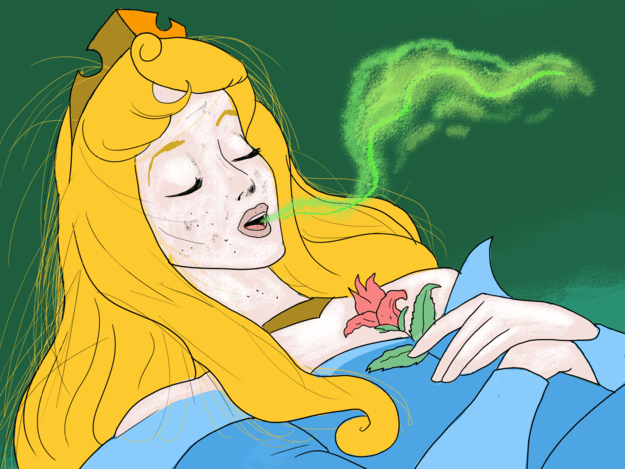 Aurora actually wouldn’t be able to survive more than a week or two because of dehydration. To top it all off, her skin would turn dry and scaly. She would also have horrible breath.

Did any of these facts surprised you?