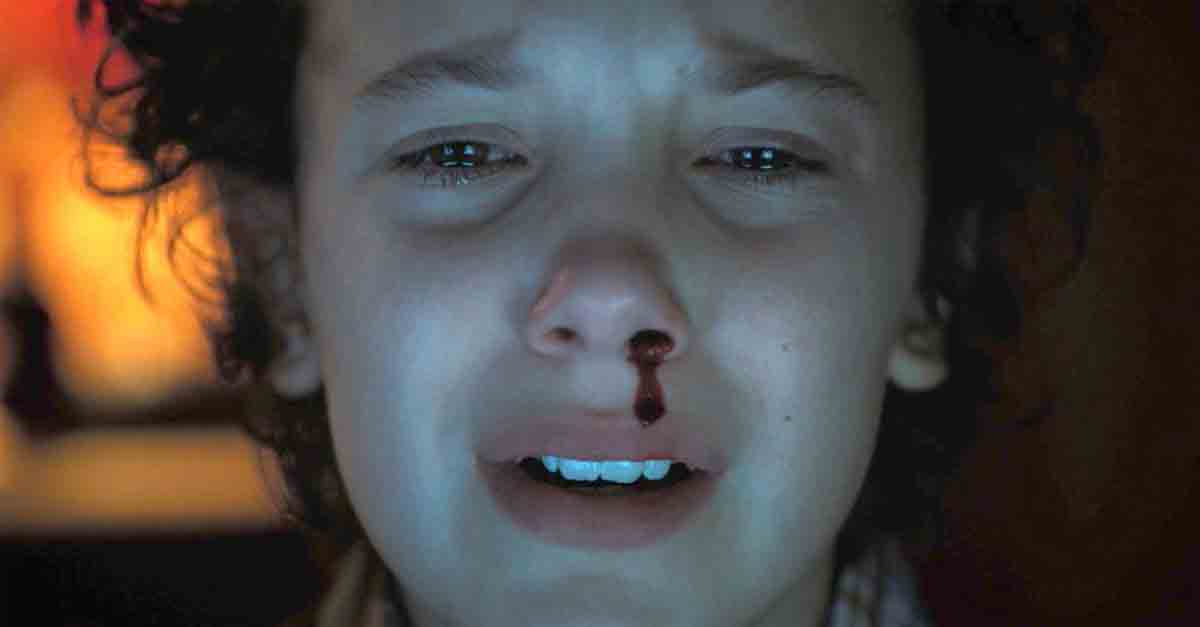 We all know that season 2 was quite surprising and let us feeling unfulfilled. Why? Because the next season isn’t going be released on Netflix anytime soon. Especially not before 2019.

However we are here to fulfill the hole that the second season left within us after we binge watched it in a day or at least try.

Now that we have that out of the way. Let’s talk about a very important detail in season 2 that we all probably missed. And I don’t blame you as it is well hidden.

Now, You may remember the flashback of Hopper and his family in season 1.

Well, Hopper is wearing the band in this shot.

And yes, he continued to wear it long after she died.

Now take a look at what Eleven is wearing in Season 2.

Want to take a closer look?

It isn’t really that surprising since he did adopt her.

But it is quite a sweet detail hidden in the many layers of the show.