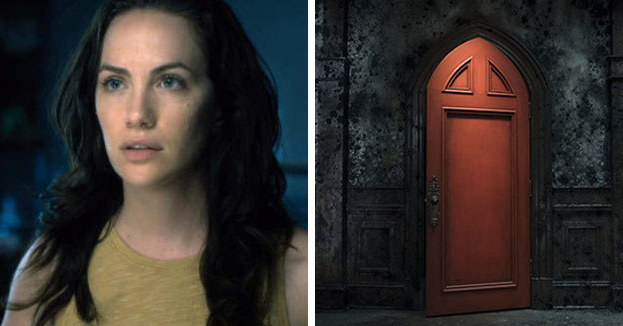 The Haunting Of Hill House has been the word of mouth in the TV series universe lately. Stephen King, the brilliant man himself had something to say about it too, yes, you heard it right!

Here’s what the world-renowned author of the genre had to say about it.

THE HAUNTING OF HILL HOUSE, revised and remodeled by Mike Flanagan. I don't usually care for this kind of revisionism, but this is great. Close to a work of genius, really. I think Shirley Jackson would approve, but who knows for sure.

If you have good taste in Tv series, I can bet your mind is still occupied by this show and guess what? Netflix just announced the return of the show with its Season 2! This is going to be amazing! 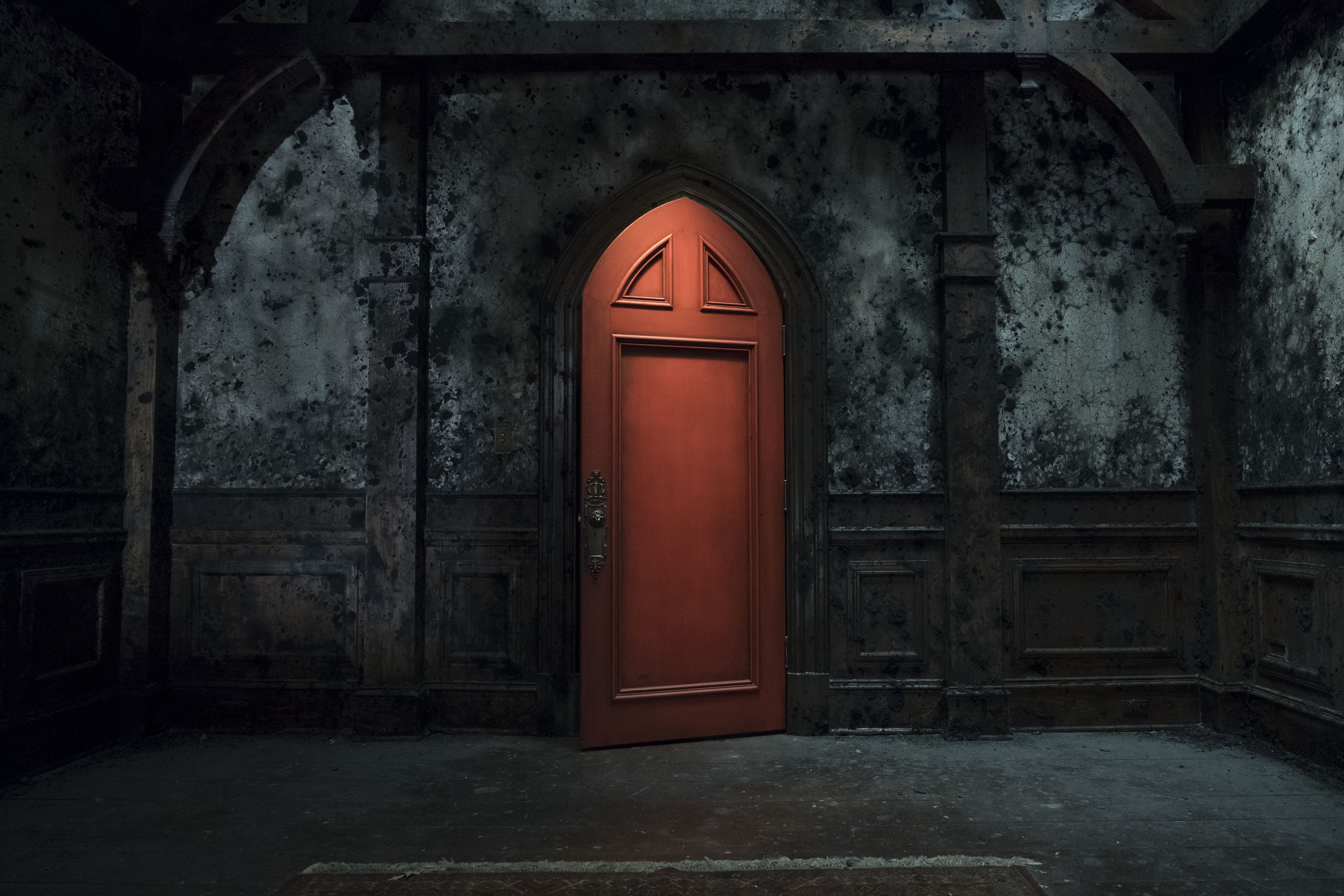 As said by The Hollywood Reporter, The mains, Mike Flanagan and Trevor Macy will bring back the show with its Season 2 as a type of an Anthology. Which makes it much, much more exciting! 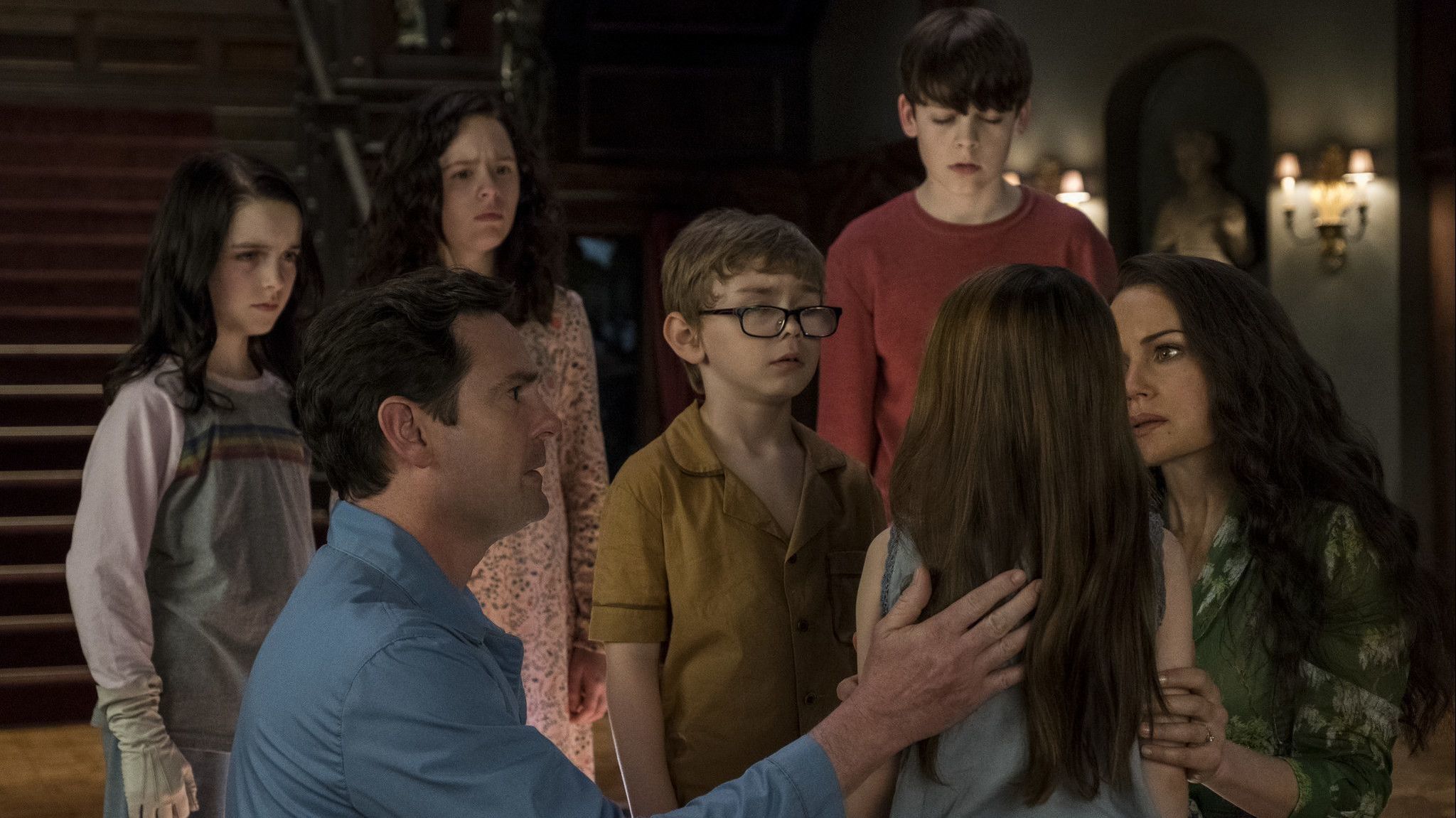 Well, there’s Good News for the late joiners too, if you haven’t watched the Season 1 of this fantastic show, the upcoming story has nothing to do with it, as it’s focusing on an entirely new story! The brilliance achieves a whole new level in your mind when you see the same cast as new characters.

The announcement retained its charm, as in “Haunting Of Hill House” trend, the announcement itself has hidden indications for the upcoming season. Listen closely. This is Exquisite!

You guessed it. The HAUNTING OF BLY MANOR, a new chapter in the Haunting series based on the works of Henry James, is coming in 2020. pic.twitter.com/nvhRBEfH2E

In the trailer, the hardly audible voice says “The terrace and the whole place, the lawn and the garden beyond it, all I could see of the park, were empty with a great emptiness.” The Voiceover is by Kate Siegel though, omg! 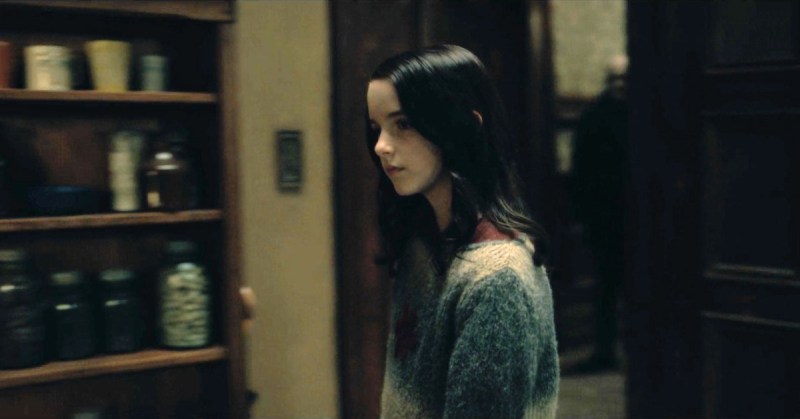 The Quote is from a 1898 Henry James horror story “The Turn Of The Screw”, which itself was nothing short of mind-boggling. 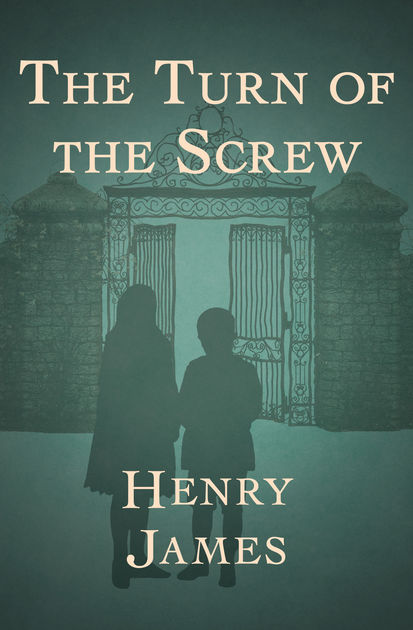 Just like the first season, the setting of the story has massive importance. “The Turn Of The Screw” had its set on a London Country House known as Bly Manor. I’m getting chills already… 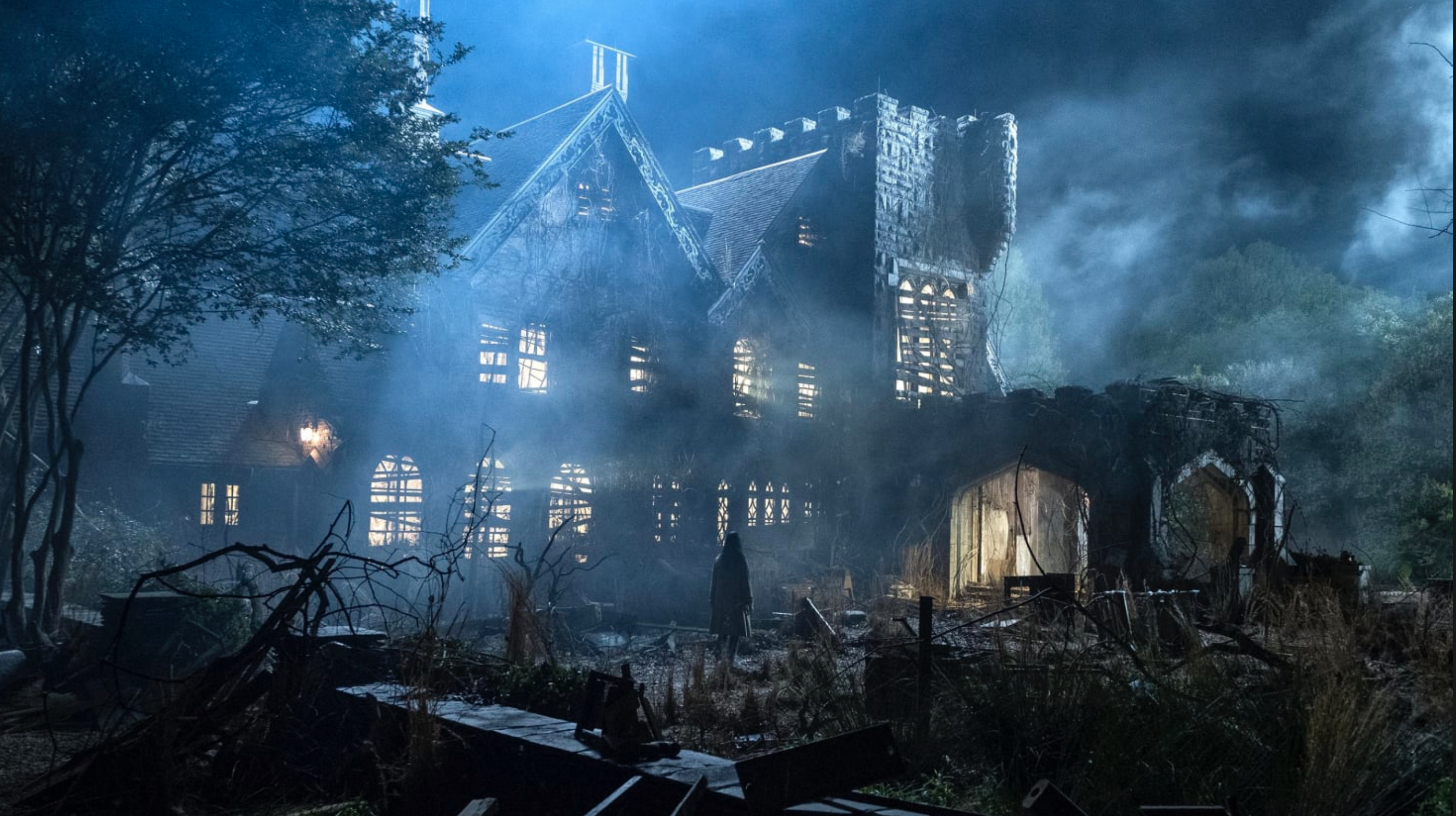 YES! The upcoming Season 2 will officially be named The Haunting Of Bly Manor .

But who’s voice is that? 😉 #youreexpected

Sadly, we’ll have to wait for the Season 2 till 2020, I don’t know about you, but I can guarantee you that I’ll be busy binge-watching the first season as to get ready for the next instalment.

Ladies and gentlemen, I proudly announce that I have never been more excited for Horror than this. This is going to be TANTALIZING!

I’m already getting chills and can’t wait! What about you? Let us know in the comments below!