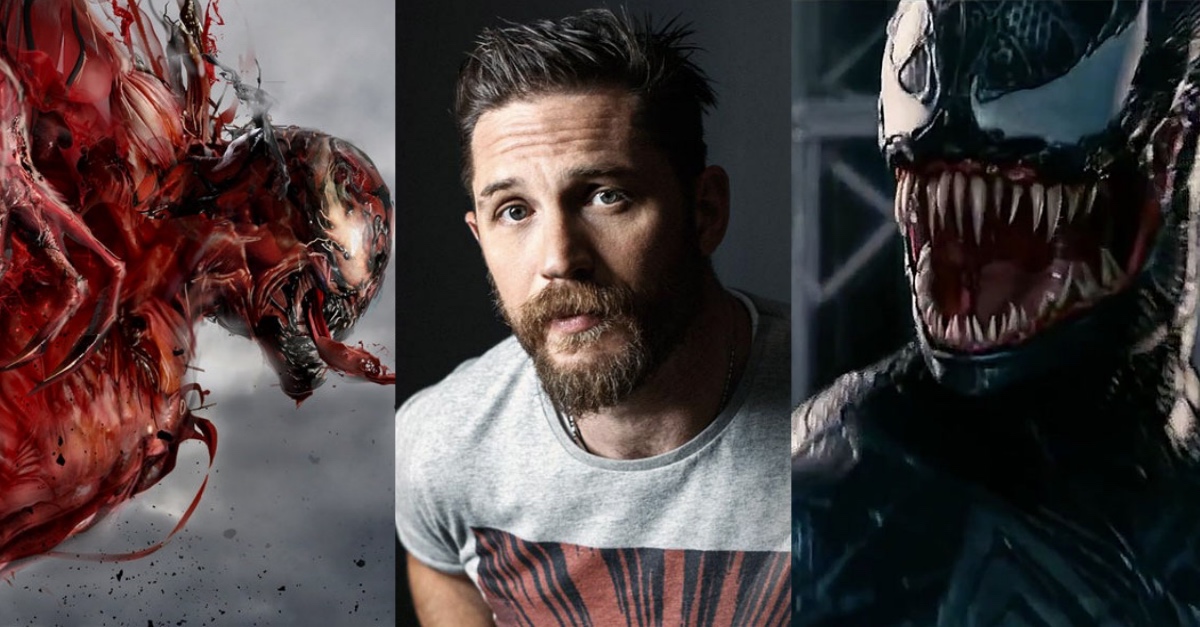 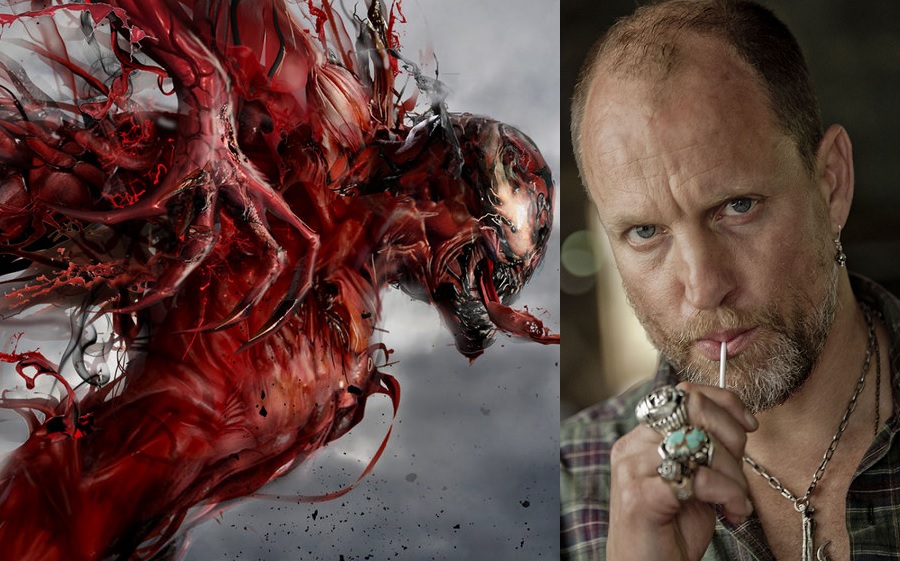 Production is on-going in full force on the upcoming Venom movie in San Francisco.

Tom Hardy stars as Eddie Brock, a photographer who comes across the titular alien symbiote and bonds with him to become the supernaturally-powered 8-foot tall entity called “Venom”. Hardy will of course be using state-of-the-art motion-capture to portray the final form of the beast. He is joined in the movie by an impressive ensemble that includes Michelle Williams, Riz Ahmed, Jenny Slate, Reid Scott, and Scott Haze.

Recently, it was revealed that the movie will be drawing specifically from two comic-book runs: Lethal Protector and Planet of the Symbiotes.

Hardy and Venom Are Made for Each Other! 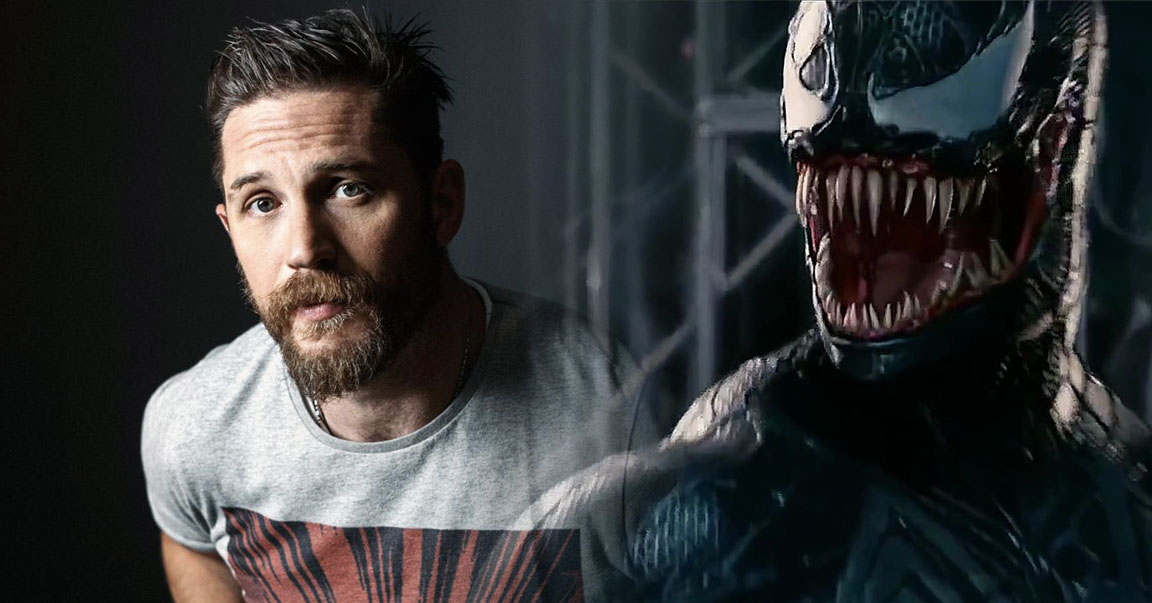 Now, an enticing new rumor has started taking shape with regards to the casting of veteran actor Woody Harrelson in the movie. He has been attached to play “a henchman of sorts.”

Although the announcement is a complete surprise, it does make sense considering Venom director Ruben Fleisher previously worked with Harrelson in his 2009 endeavor Zombieland.

Let’s just hope his character ends up being as great as Tallahassee from Zombieland. There’s far too many villainous roles that wind up being unmemorable, and Harrelson is such a great actor that it wouldn’t be fair.

Some have suspected the actor could be playing Carnage, which would definitely be an interesting choice, and we actually saw that in a recent “fan cast”.

Cletus Kassidy is Tailor-Made for Harrelson to Nail! 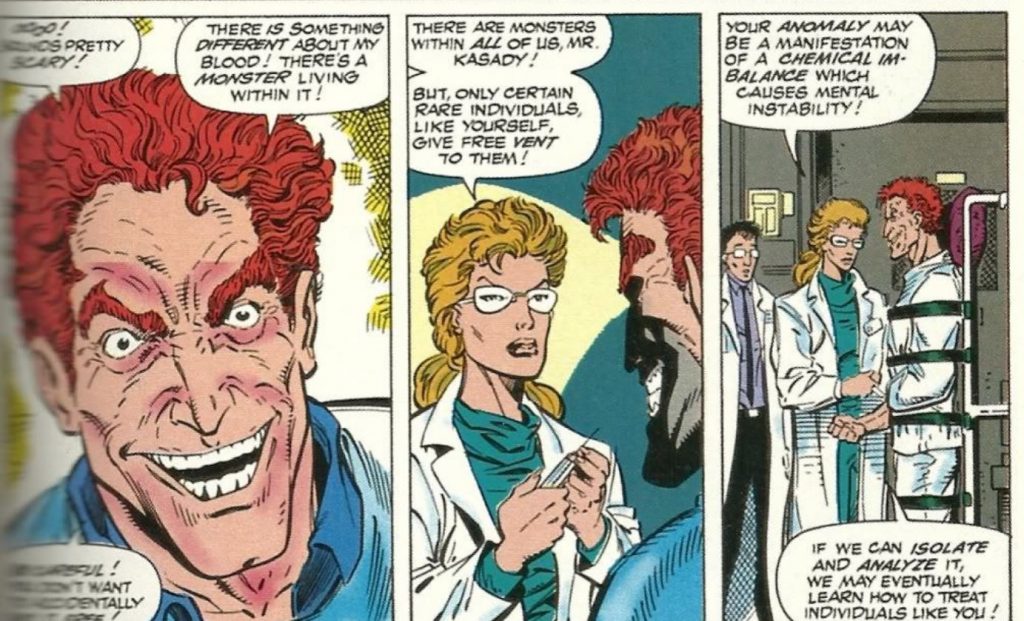 Actor Riz Ahmed was in consideration for the role, but after script changes were made, is said to no longer be in the running for the role, taking up another character – fueling more speculation to this possible casting choice.

Either way it’ll be interesting to see how the plot unfolds, considering the movie isn’t supposed to use Spider-Man who was a main plot device in the creation of Venom. But if we’re lucky the writers came up with a creative way around that, and since the movie is supposed to use cues from the works of John Carpenter and David Cronenberg, we’d hope they are smart enough to know what they’re doing.

What are your views on this?