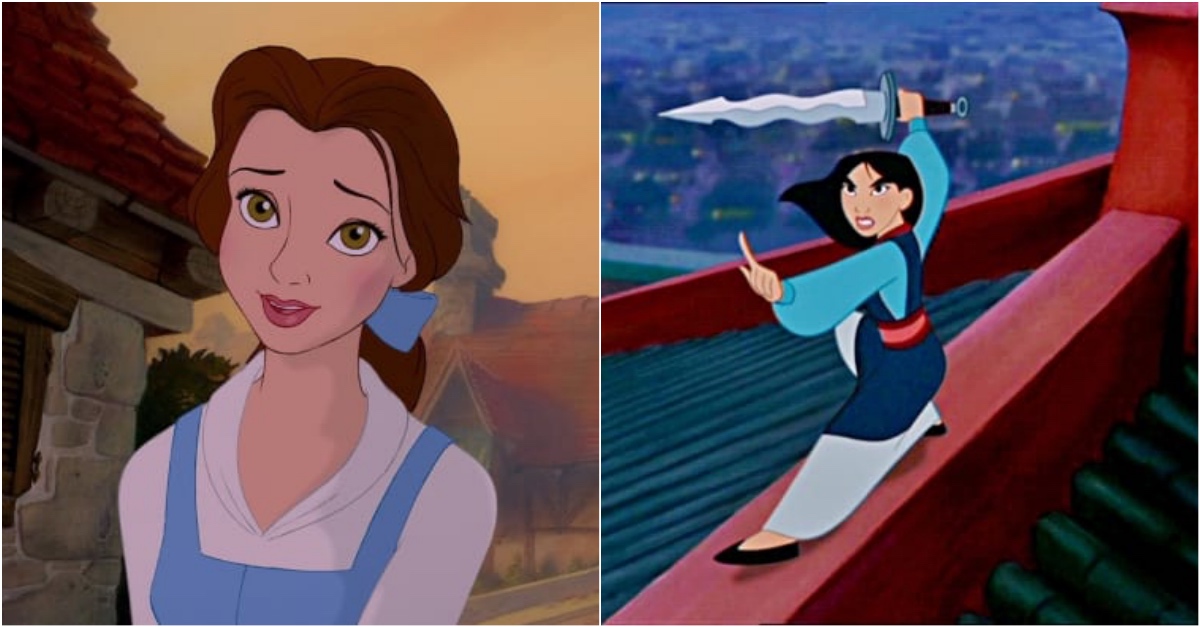 Have you ever wondered what our US government would be like if it were run by Disney Princesses? BECAUSE WE HAVE.

Ignoring the fact that most Princesses are FICTIONAL CHARACTERS, we actually think they’d do a pretty good job! 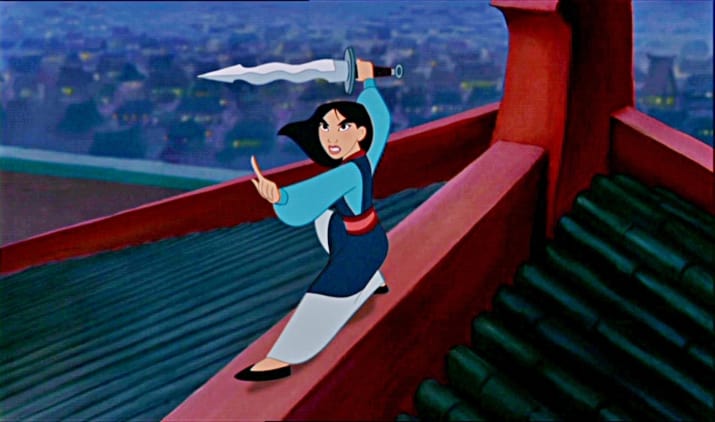 As we learned in 2016, a lot of America is pretty uncomfortable with the idea of a female President, so Mulan should assuage that fear — she spent half a movie pretending to be a man (Duh!). She also saved the entire nation of China, so we think she’s more than qualified to be the President. 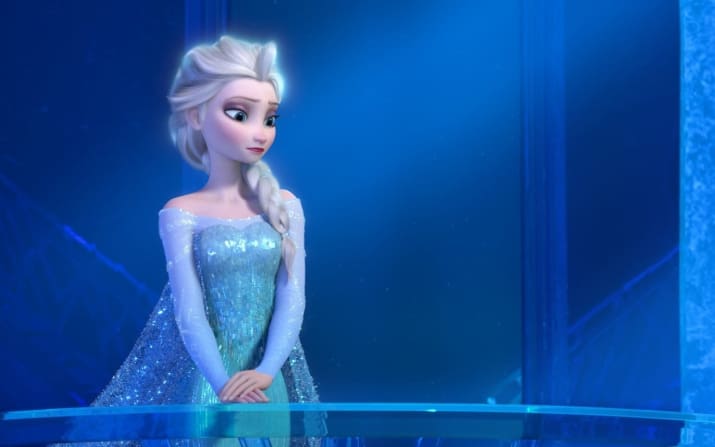 Vice President Elsa has a nice ring to it. Who wouldn’t want the VP to burst into a rendition of “Let it Go!” every time she has a disagreement with the President, eh? 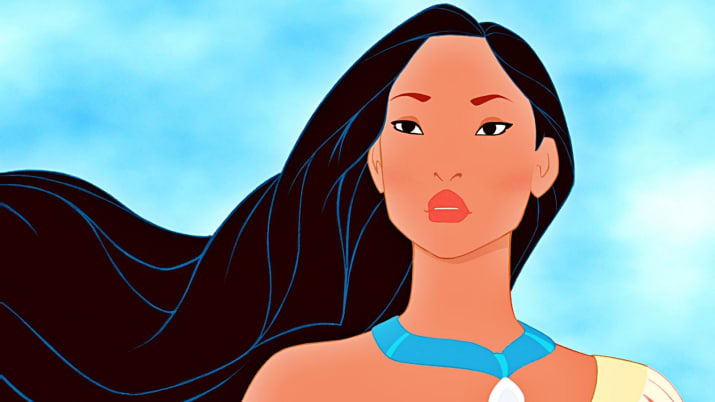 She handled a bunch of problematic white men in her movie, so we feel international relations would really be a piece of cake for her. 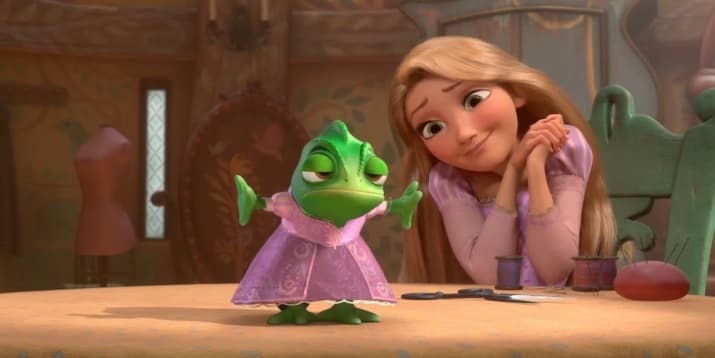 She just seems like the type who can win an argument to us. Also, Pascal (her pet lizard) is a natural fit for a prosecuting team as he is pretty persuading in nature. Just ask Flynn!

Her father (the Sultan) was pretty bad at governance and only good at feeding crackers to a parrot. Jasmine basically ran the palace. So, the White House should be as easy as eating a piece of pie. 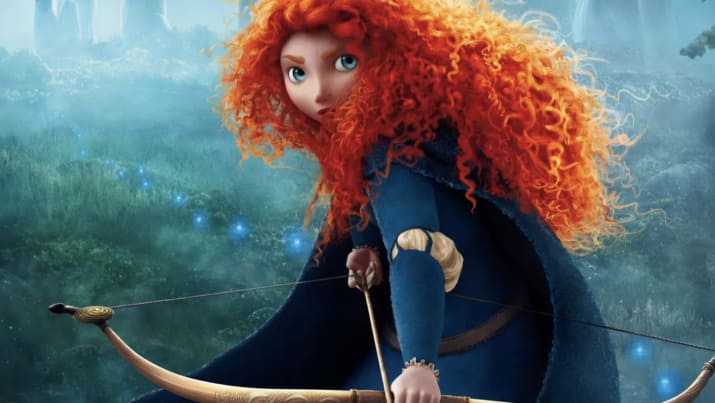 She has a bow and arrow (and great hair). Our enemies will be quaking in their boots. 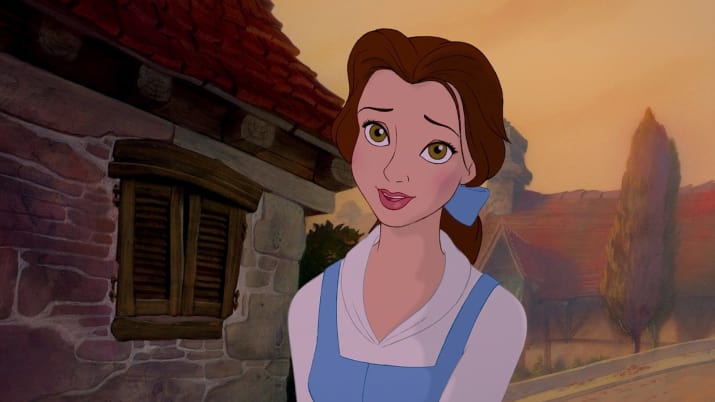 Kind of a snob, but passionate about literacy. Can’t wait to see what she does with the position. 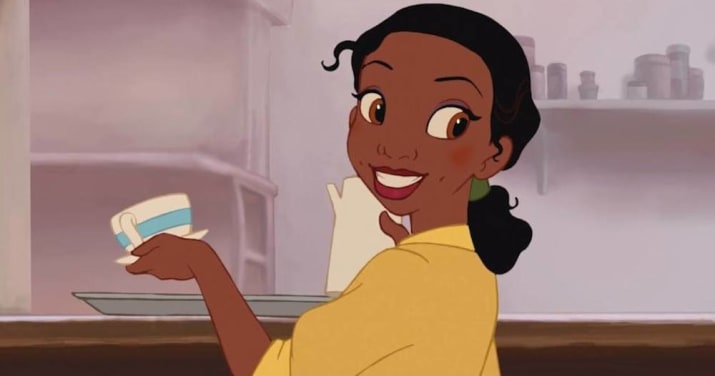 The Princess ran her own small business for such a long time. We can already feel the stock market surging!

Secretary of the Interior: Snow White 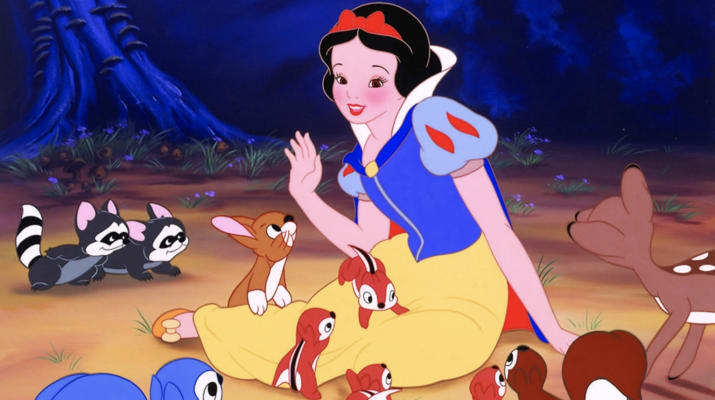 This job is in charge of the National Parks Services, and Snow White LOVES hanging out with friendly woodland critters. Such a great fit! 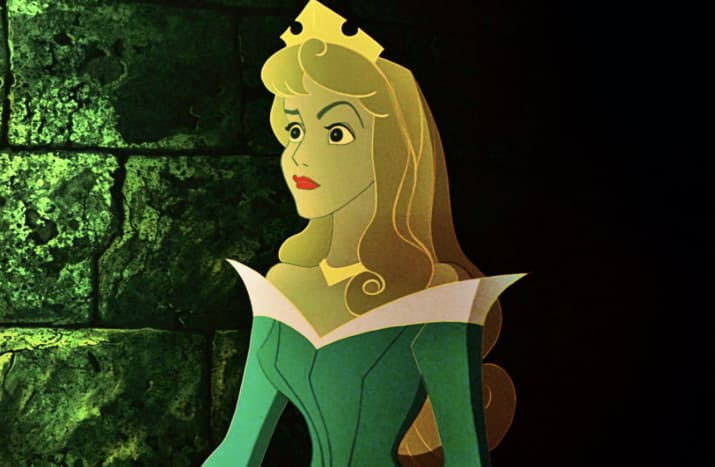 She should be, erm, well rested for the job – having slept for so long. So, why not! 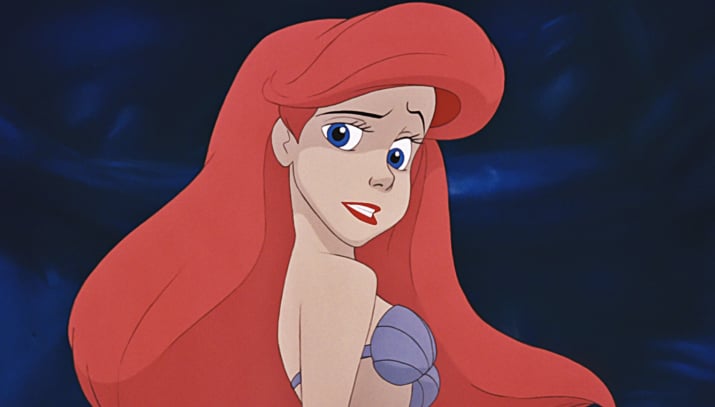 She’s got excellent command over language (see her treaty with Ursula). So, we feel she would be great signing accords with other nations. 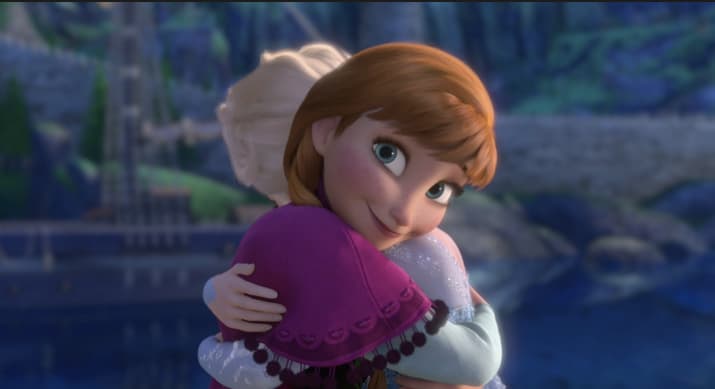 This should be a cakewalk for her considering she handled her supernaturally powered sister for a long time. 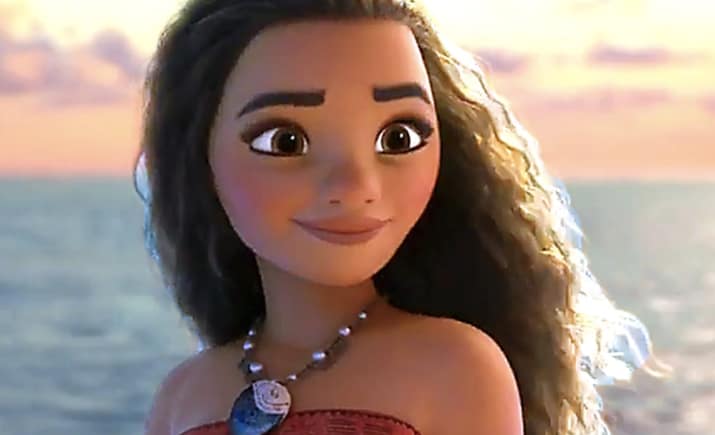 Built a boat that can sail across the Pacific, so she’s basically overqualified for the position. Excellent choice! 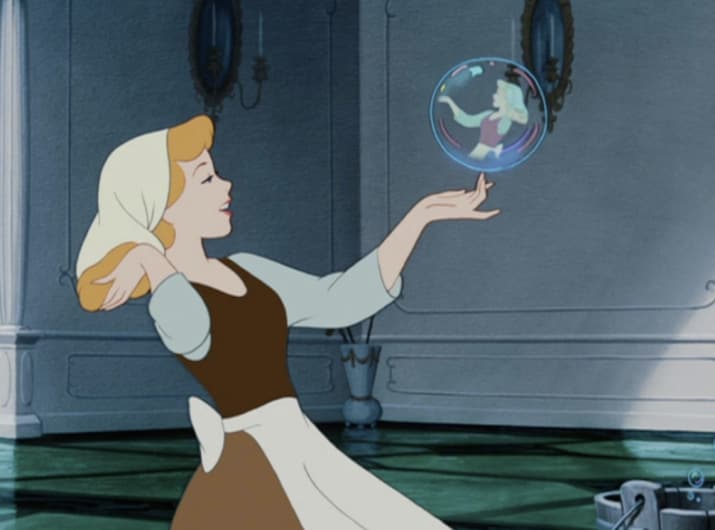 Who else could possibly be the Secretary of LABOR?!

What do you think of the list? Have some more Disney Princesses in mind for the various posts?