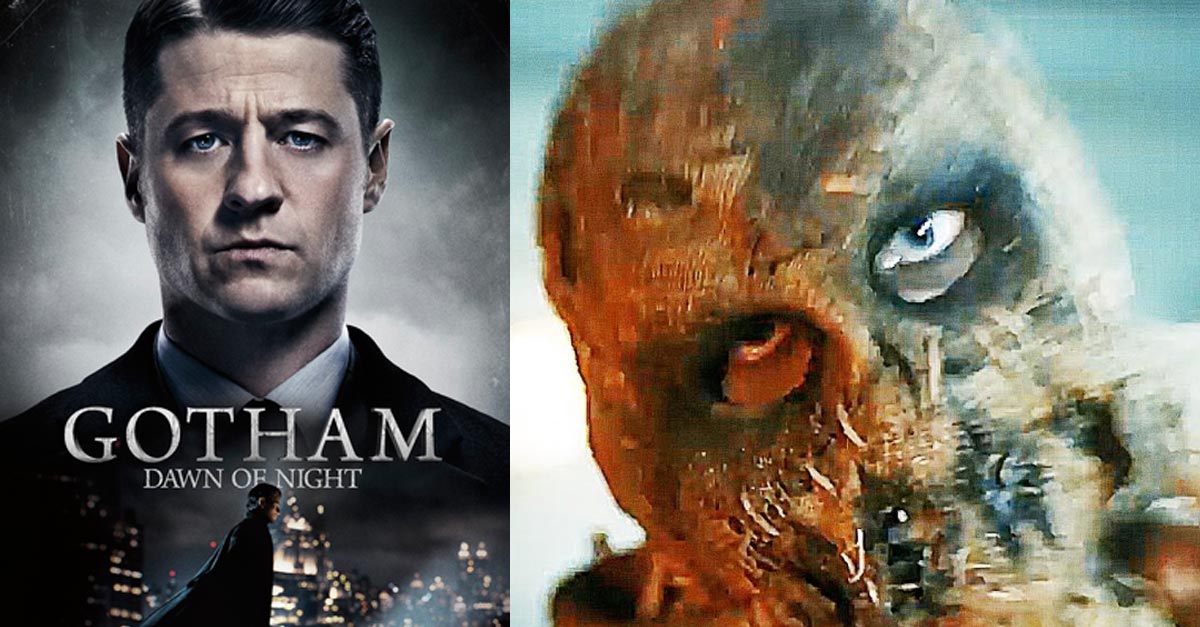 Finally the waiting is about to end, because soon premieres Season 4 of Gotham. While we wait for tomorrow we take you to know a little about what to expect this 4th season.

What to expect from Gotham Season 4

Batman is back. It has taken three seasons of ‘Gotham’ for Bruce Wayne to officially become the mythical justiciero, but the fourth season promises strong emotions. At least that’s the conclusion we get if we trust the trailer that Fox has released from the series starring Ben McKenzie and in which David Mazouz gives life to Bruce Wayne.

This is followed by the great revelation that took place during the end of the third season and that will lead the series to offer its own version of two of the most celebrated comics of the Dark Knight: ‘The Long Halloween’ and ‘Batman: Year one’. McKenzie himself, who gives life to Jim Gordon, has confirmed that the beginning of this fourth round of episodes will resemble the first, closer to the second as the chapters go by.

The creator of the series, Bruno Heller, pointed out what we can expect from the series in its 4th season, “At the beginning of the season, the Penguin has taken over Gotham City like never before. The Scarecrow comes basically to reintroduce fear into Gotham and to remind people that the darkness is still out there … Episode 2 feels almost like a horror movie where we see the Scarecrow. I think he is the pure image of horror. ”

Now the big question is whether this will revitalize the audiences of ‘Gotham’, since each season it has been losing track of the previous one – has gone from the 7.56 million average viewers from the first to 4, 52 of the third.

While we wait for this new season of Gotham, enjoy the promo.

And from what we can see from this little TV promo, we have two interesting aspects: that Bruce Wayne mask sketch reminds us somewhat of Matthew Vaughn’s Big Daddy mask of Kick-Ass and on the other side the appearance of Scarecrow, previously mentioned Bruno Heller.