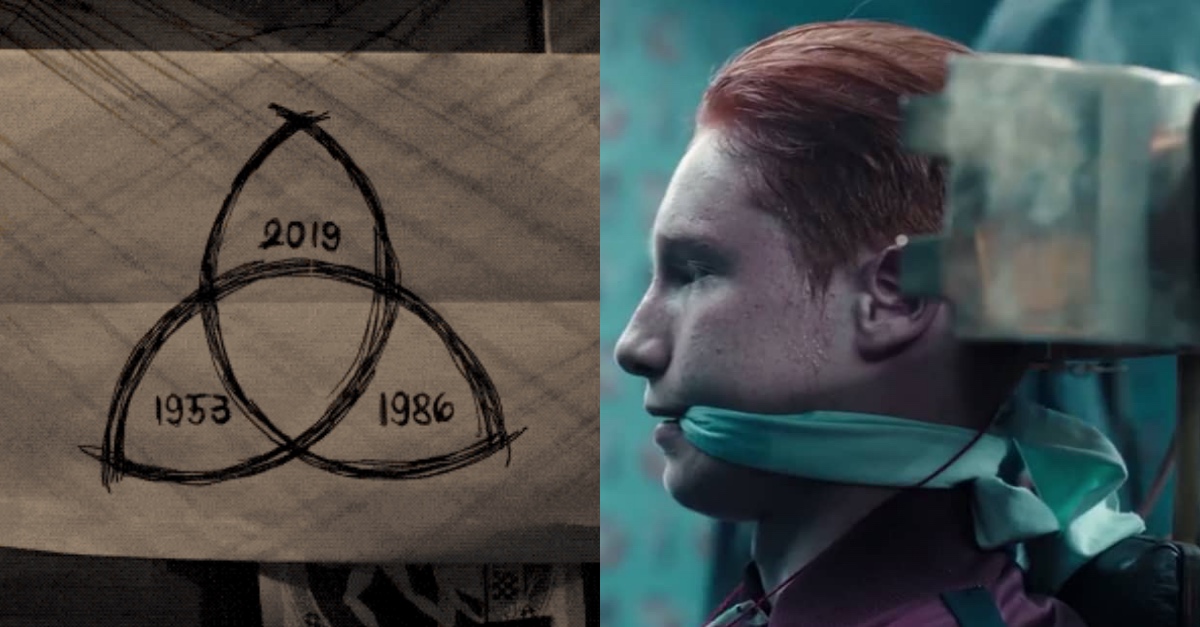 Ready To Add Some Horror In Your Life?

Well, whether your ready or not. Netlfix is bringing it. We all know that Netflix is killing the game recently. I mean just look at all the original horror selection they have for us.

However, Netflix is not done yet. They are going to be adding a new original horror series into a list. The Germany series is actually named Dark. And let me just say, we might not get any sleep when this comes out.

The Series Follows The Tried And Tested Formula Of Disappearing Children.

However, It Seems Like They Might Be Doing Something Different This Time. Because At The End Of the Day, The Person Who Took The Children Isn’t Important But WHEN They Disappeared Is.

The Teaser Looks Hauntingly Beautiful With Its Creepy Soundtrack And It’s Grim Imagery.

The Teaser Did A Great Job Of Leaving Us In Utter Confusion. Who Took Them? And When?

Are you just as excited as we are for this horror series?