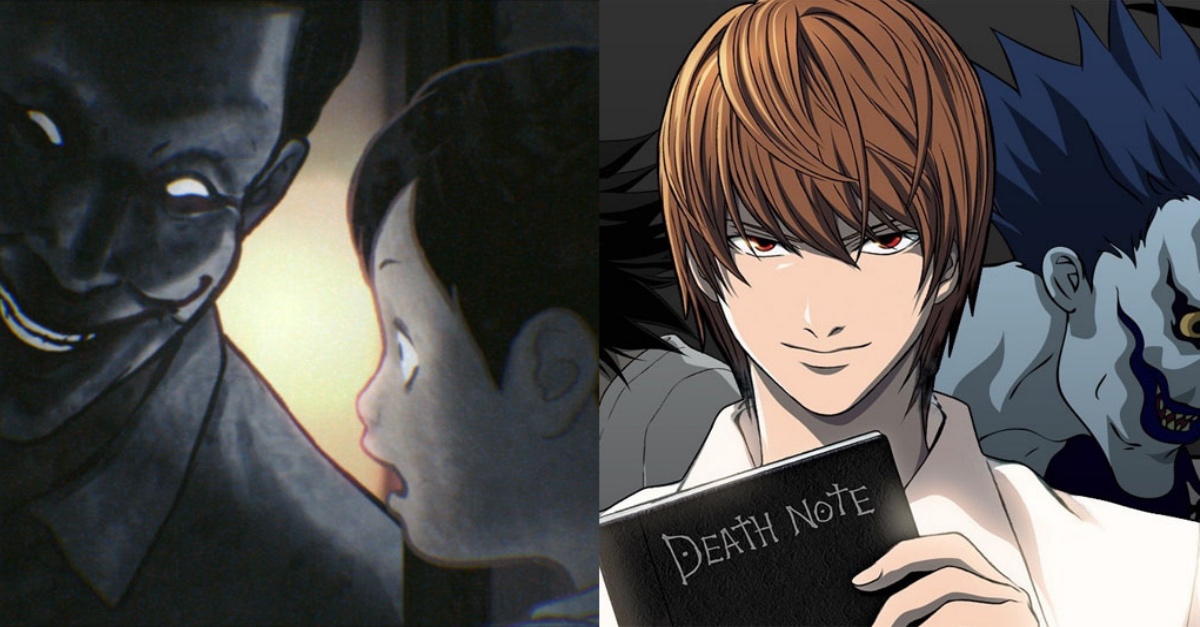 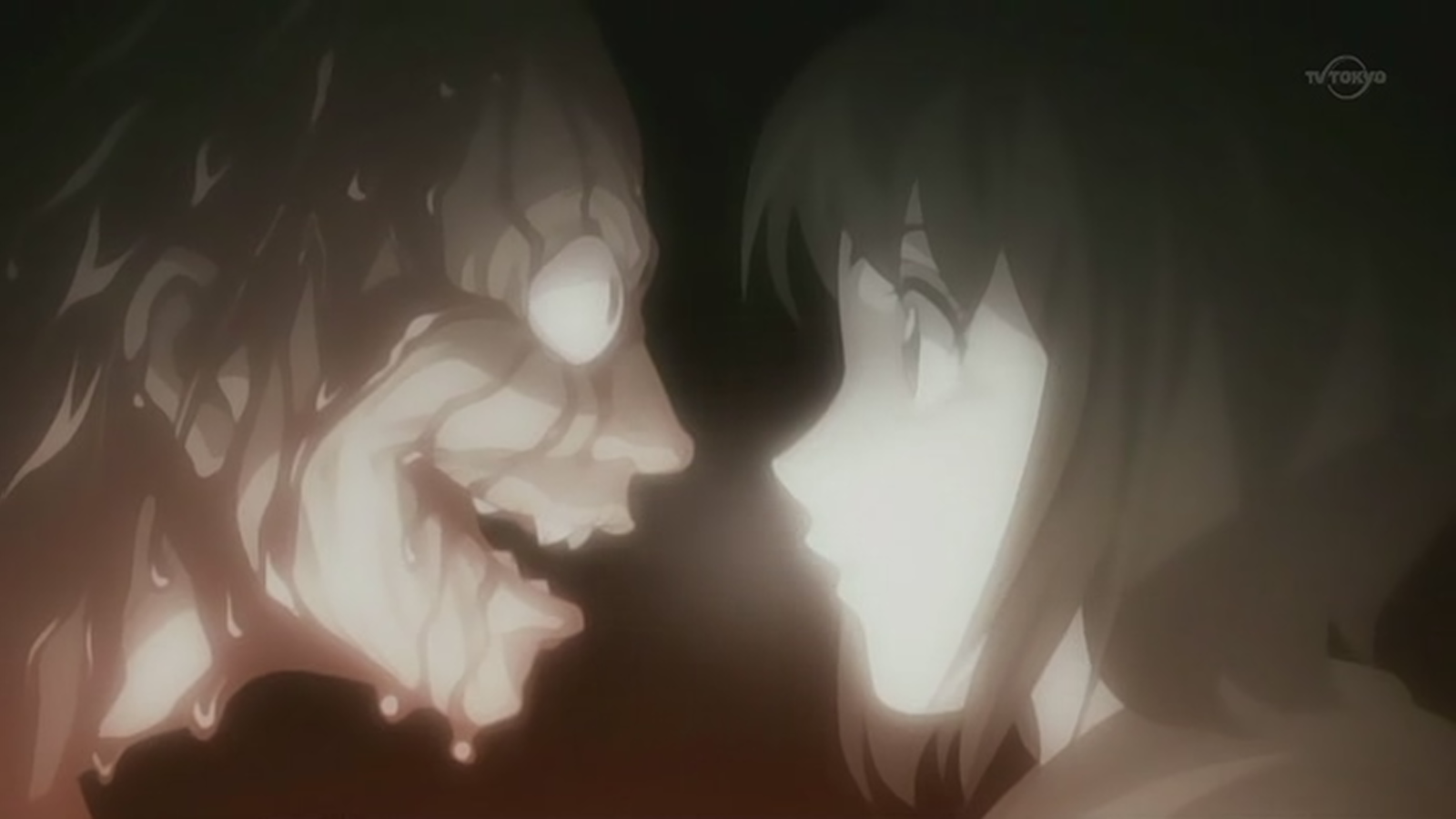 There are plenty of scary movies and horror films for film lovers to choose from, but what about anime fans? Don’t worry, there’s lots of dark anime and good horror anime for fans to enjoy! When it comes to scary and horror anime, if you want only the best, this list will help you find it! 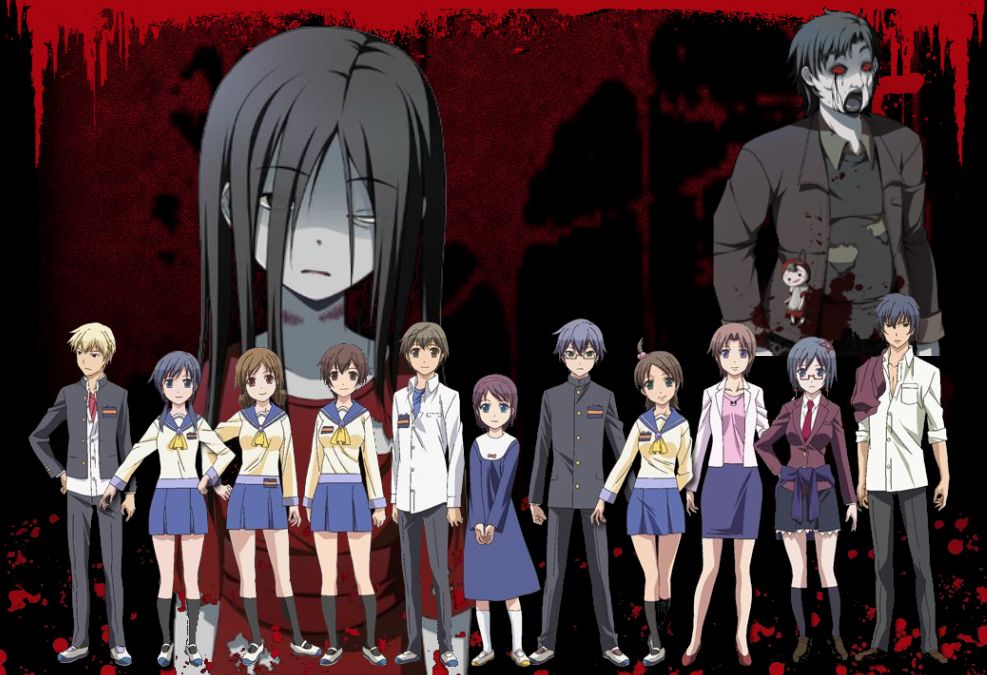 The anime is much darker than it appears from the outside. The story revolves around a group of nine high school students who gather to bid their friend a fond farewell but accidentally awaken an ancient curse connected to the decrepit elementary school buried beneath their high school.  This is basically an animated slasher movie as these poor kids have to escape their school or else face an eternity of damnation, torment, and murder. 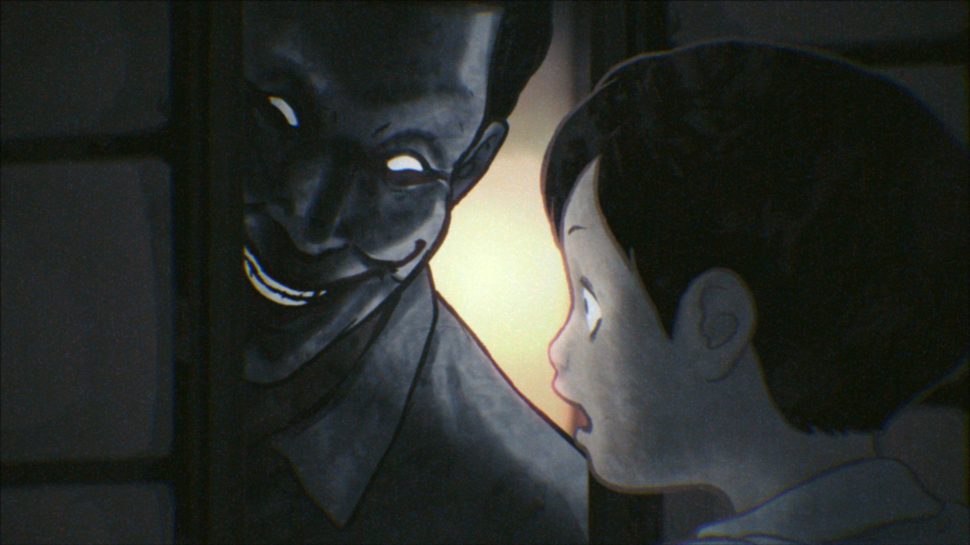 Yami Shibai has all manner of creepy, crawly Japanese ghost stories brought to life in all their sickening glory. If you like your scares without a heaping helping of unnecessary blood, gore and violence, but still want to be thoroughly creeped out, then this is absolutely the show for you. 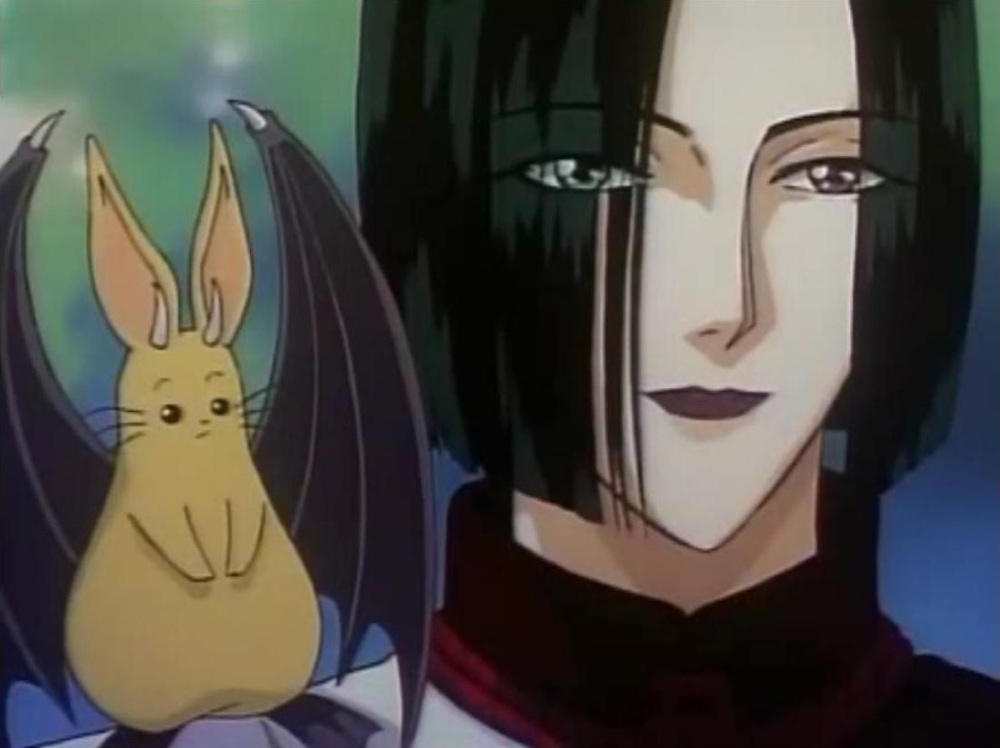 Yes! You got it right! It’s about a pet shop which not only shops pets but literally, horrors! This eponymous pet shop will sell you all types of rare critters, but there’s a catch: if you break one of the rules they lay out at the time of purchase, your chances of winding up dead increase exponentially. Now it’s up to a homicide detective to try and figure out how these seemingly random strangers died and their connection to said pet shop. 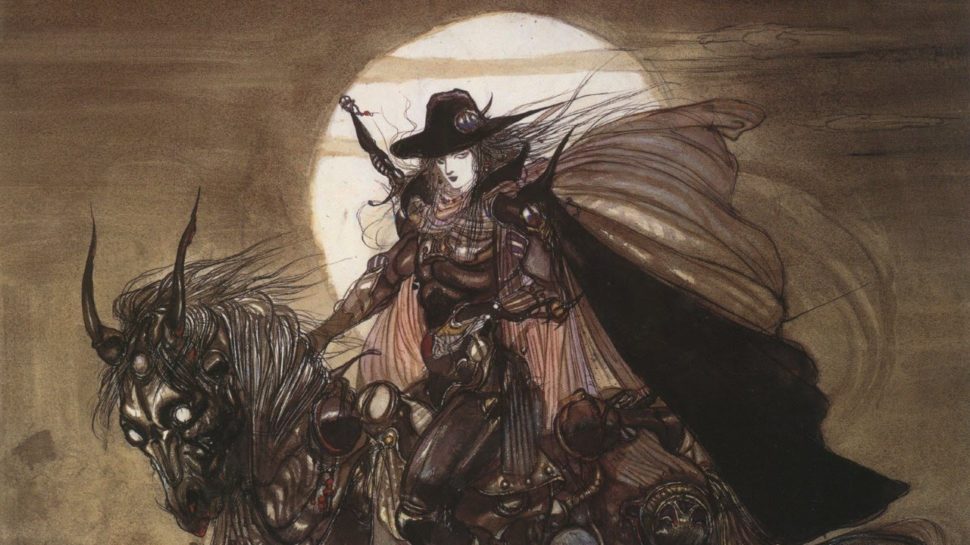 It takes place in a far-flung, post-nuclear hellscape where vampires, werewolves, and all manner of things that go bump in the night reign supreme. With gorgeous designs by Yoshitaka Amano, a weird talking hand, and an excellent mix of violence, gore, and creepiness, Vampire Hunter D is the real D, by which I mean “deal”. 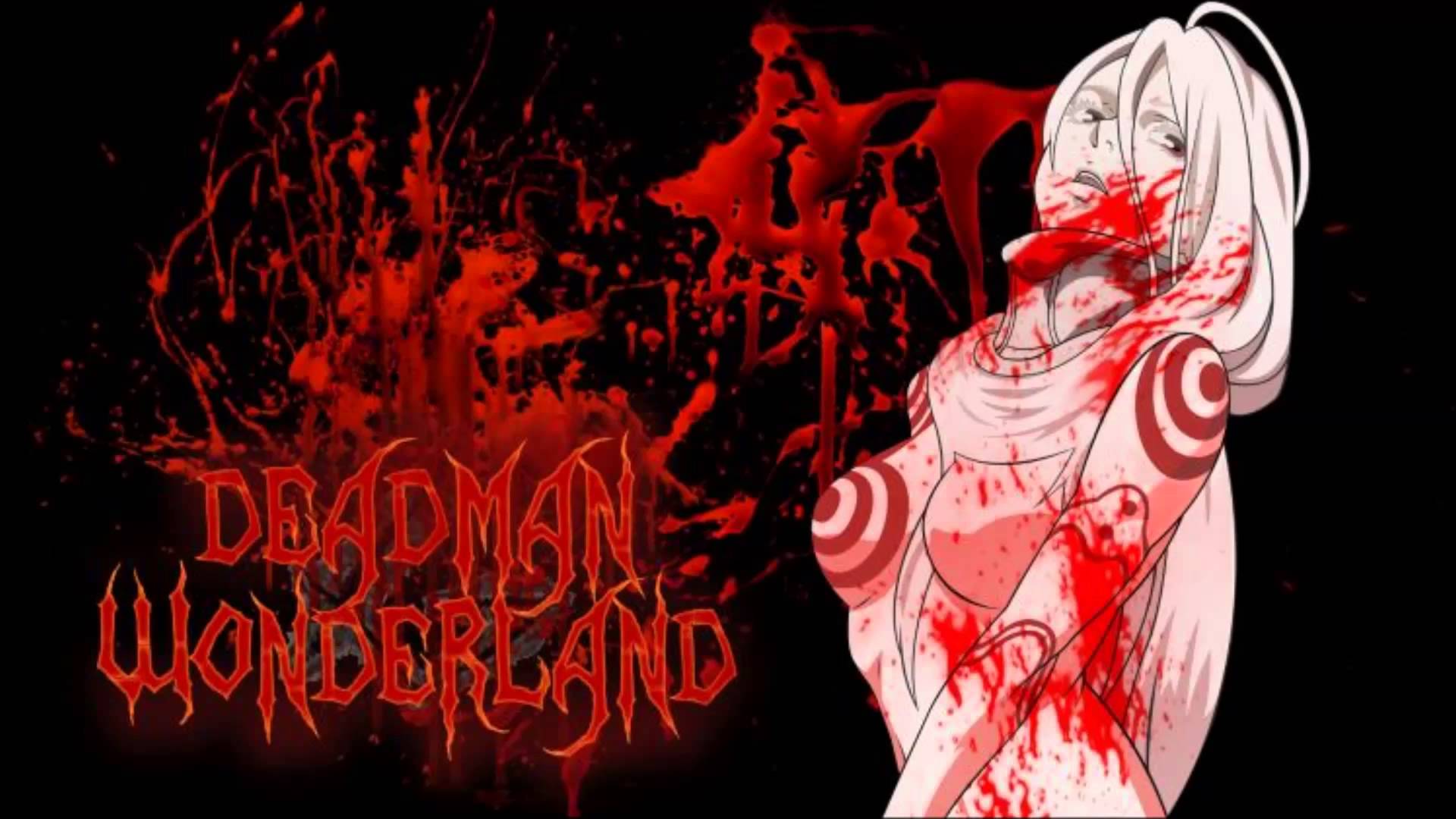 When Ganta Igarashi’s school class is en route to a prison amusement park called Deadman Wonderland, they all wind up brutally murdered, save for Ganta himself. But then again, Deadman Wonderland isn’t your average theme park; it’s a place where convicts are made to perform all manner of dangerous deeds for the visitors’ pleasure. Instead of getting detention, Ganta gets framed for their murder and imprisoned in Deadman Wonderland, where he is forced to compete in a series of deadly games in order to clear his name. If you thought your high school experience was bad, then just wait ’til you see what Deadman Wonderland has in store. 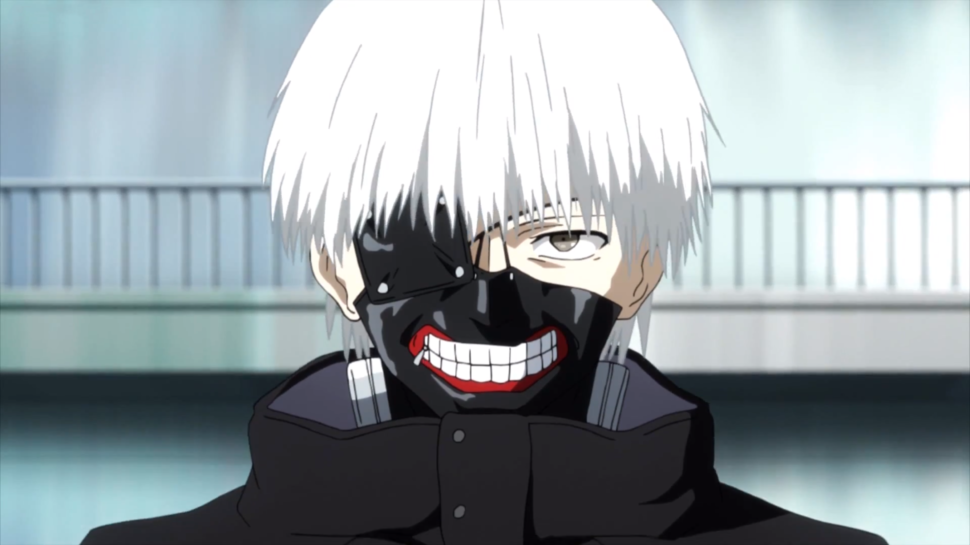 Life in the big city can be a scary proposition, but it can be even scarier if you live in the Tokyo of Tokyo Ghoul because that city is overrun by creatures known as ghouls that pretend to be humans so they can feed their need for sweet, delicious human flesh. When a shy college student named Ken Kaneki gets attacked by a ghoul, he winds up becoming a half-ghoul, half-human hybrid and must learn to live in both worlds. It’s creepy, it’s bloody, and it’s ghoulishly fun! 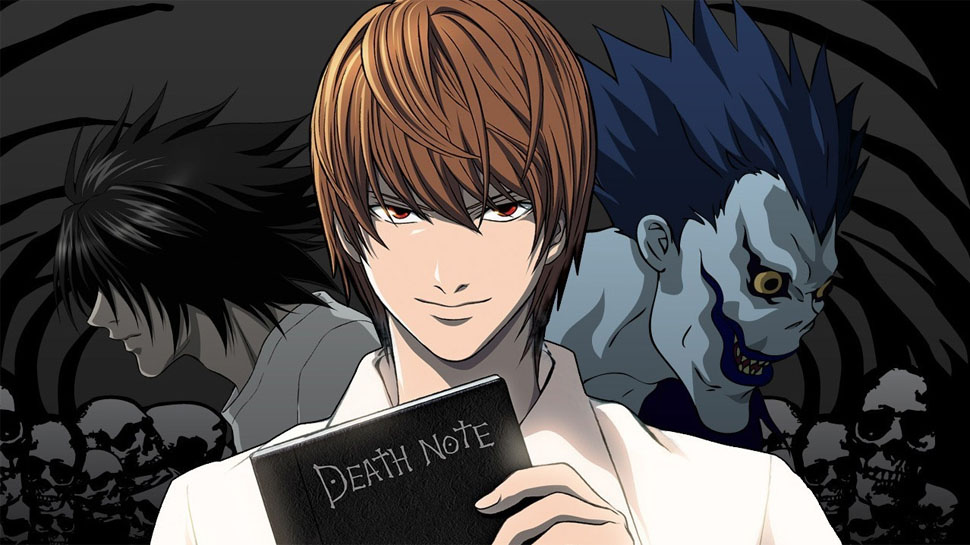 A creepy occult thriller about a genius high school student named Light Yagami who discovers a cursed notebook called the Death Note. It allows the owner to kill anyone in the world, provided they know the name and face of the target, simply by writing their name within its pages. What follows is a teenager playing judge, jury, and executioner as he elevates himself to the position of a living god while a detective from Interpol races against time in a desperate bid to stop him. And please, for God’s sake, watch this before you watch the Netflix Americanized remake!

Which of these have you watched/ plan to watch?
Let us know in the comments below!