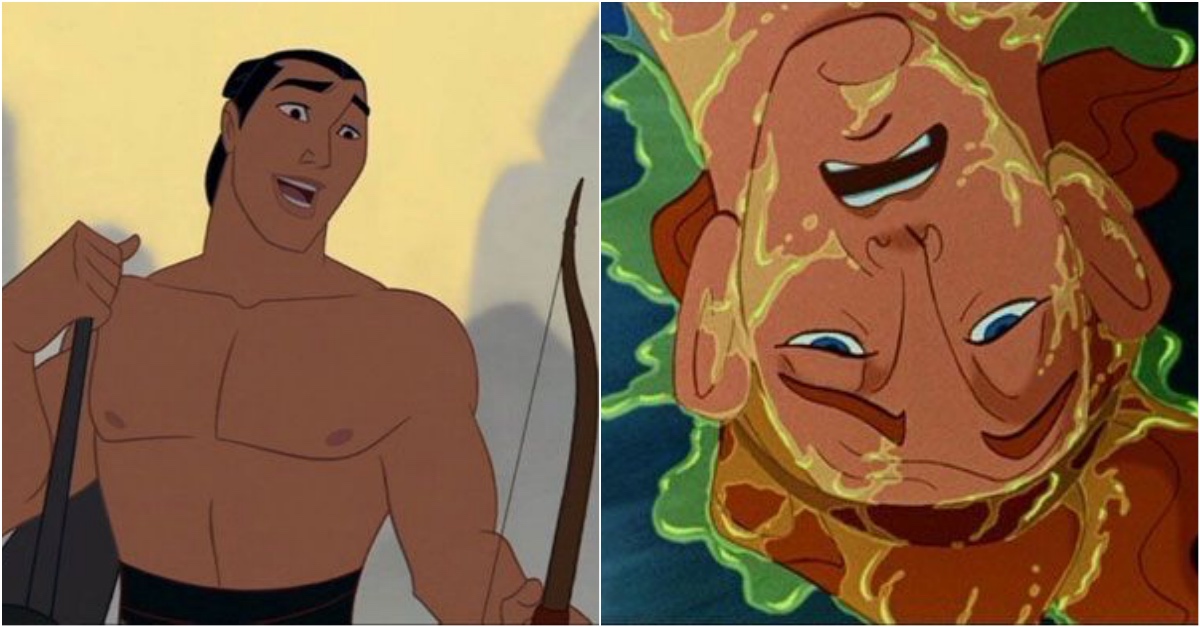 Ever see a Disney Prince and just know they were in the closet?

There’s got to be a couple that you just thought were playing for the wrong team. No shame, most of us have thought it at some point. Like, for example, there is no way General Shang from Mulan isn’t just a little bit gay.

He was definitely into Ping until he found out that Ping was Mulan. Come on, that’s kinda homo. Here are the rest! 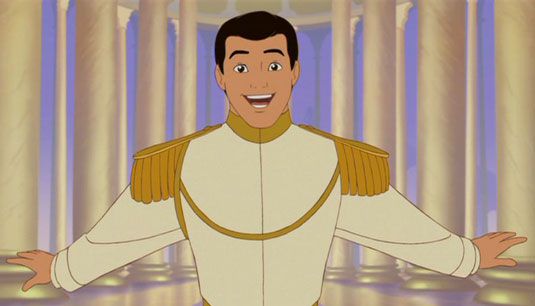 He was being forced into getting married because of his parents and has a thing for heels. 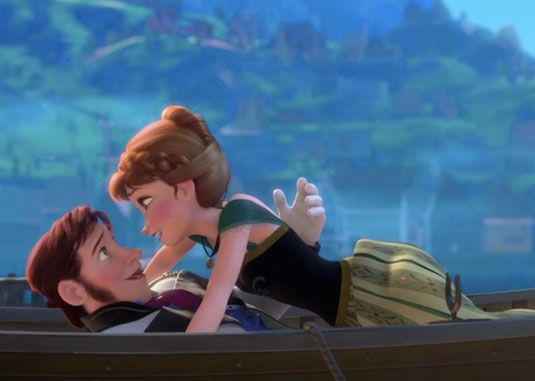 Princess Anna is adorable. No straight guy would turn down a chance to make out with her, and Hans couldn’t bring himself to kiss her once.

He looks like he wears makeup, sings to birds, and tucks his leggings in high boots. Come on. 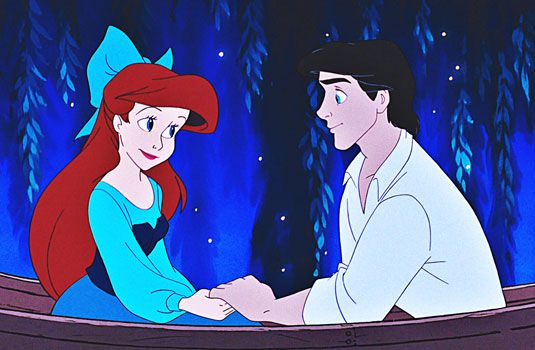 Ariel is a super pretty girl, she wouldn’t have to work that hard to get a kiss out of a guy. Unless the guy didn’t like girls. 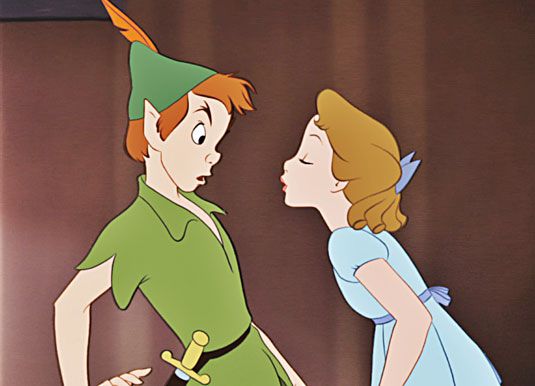 It couldn’t be more obvious that Wendy was into him, but he was oblivious. Why? Because he’s a kid? Come on, he’s lived for a looooong time. He just prefers men with long flowing locks and a hook for a hand. 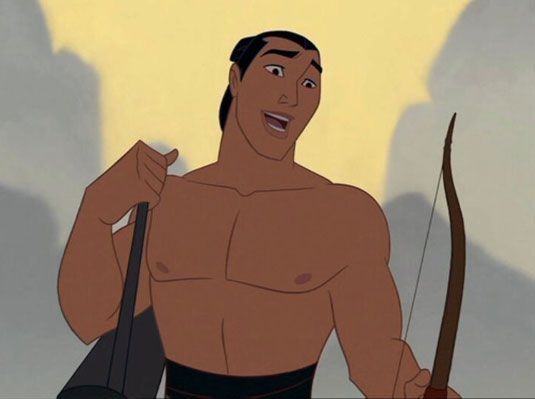 His reaction to finding out his favourite recruit, Ping, is actually a woman is self explanatory. 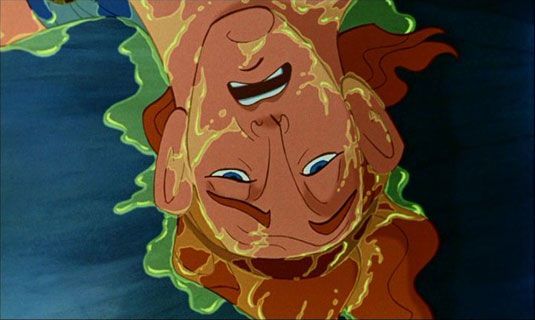 A straight male never adheres to a colour code like Hercules, would definitely not wear a pleated miniskirt, or be bestfriends with a pony. On top of it, his most important relationship is with his personal trainer, Phil.

Her hair is what really caught his attention at first, no matter what he says. 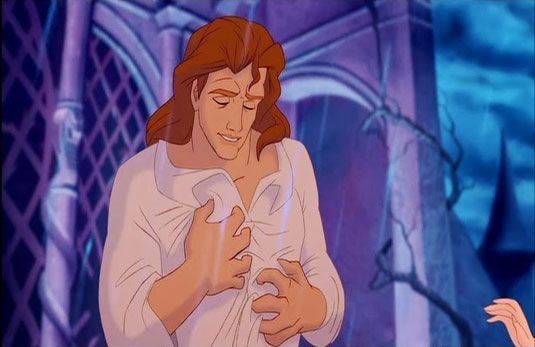 Obsessed with his appearance, roses, and an ornate mirror. 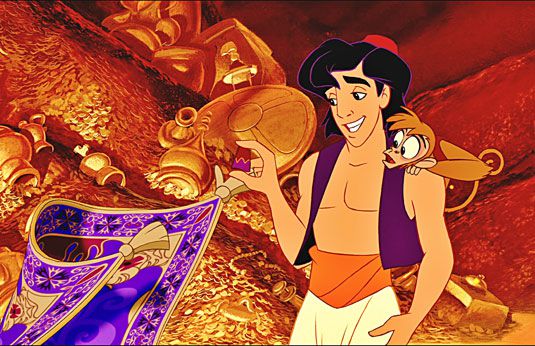 The guy wears an open crop top and a wide, waist-defining belt. Come on.