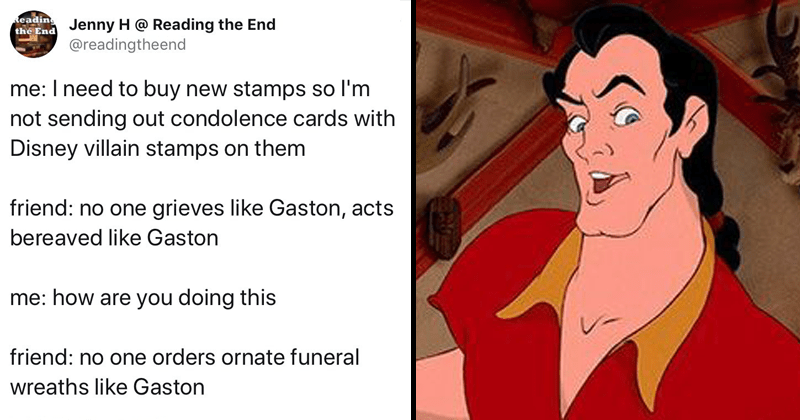 Who knew Gaston was such a hit on Twitter?

Well, I sure didn’t know that even though I spend most of my time on Twitter. But as it turns out, Twitter users love remixing his ‘hit’ song and making it much more hilarious. And if I am honest, the following remixes fit him much better than what he sang in the movie.

I know that many people aren’t big fans of him, because he did act like a complete tool in most of the movie and only cared about himself but let’s be honest here, we would do the same if we looked like Gaston.

So scroll on below and take a look at what these Twitter users can add to the original.

#1 At least the friend is spot on! 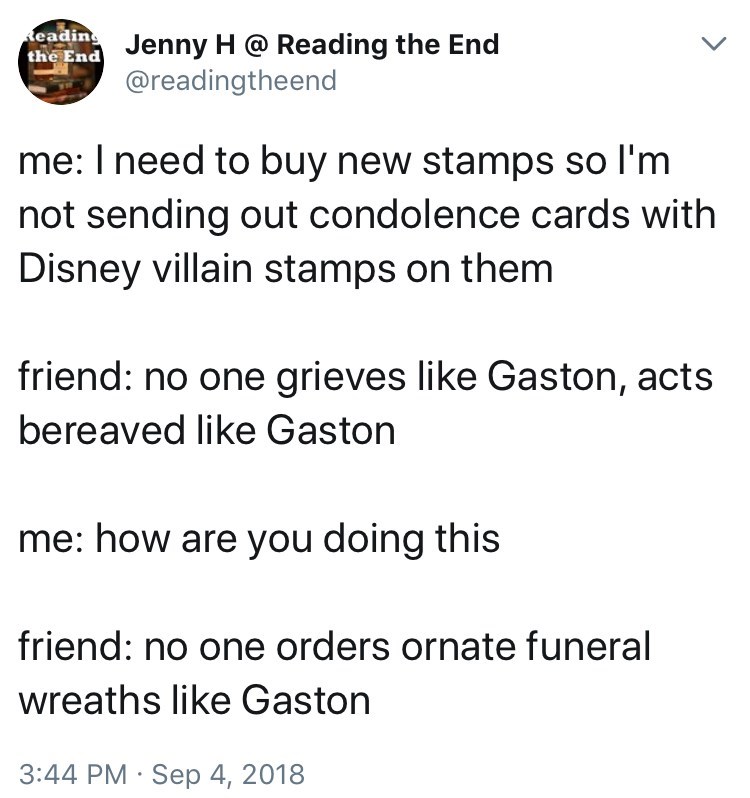 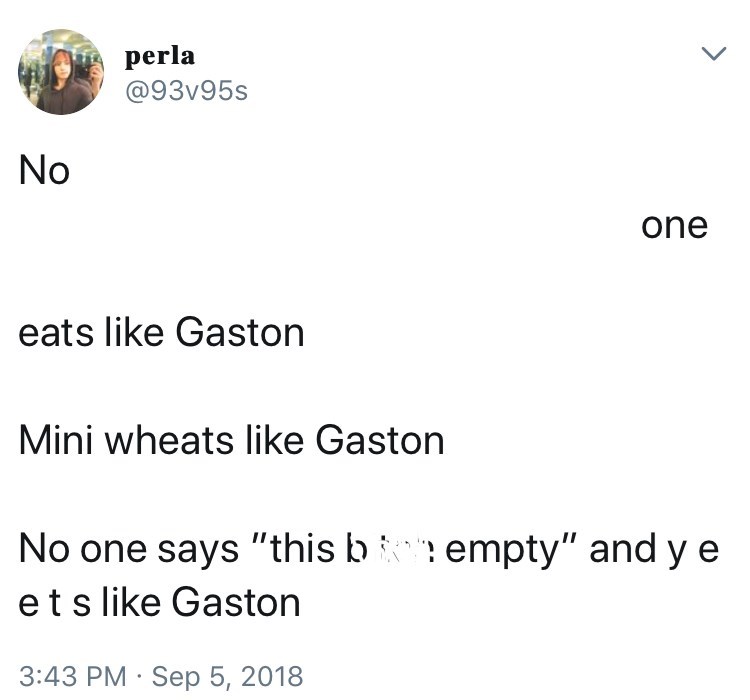 #3 I think there is a snide remark in there somewhere. 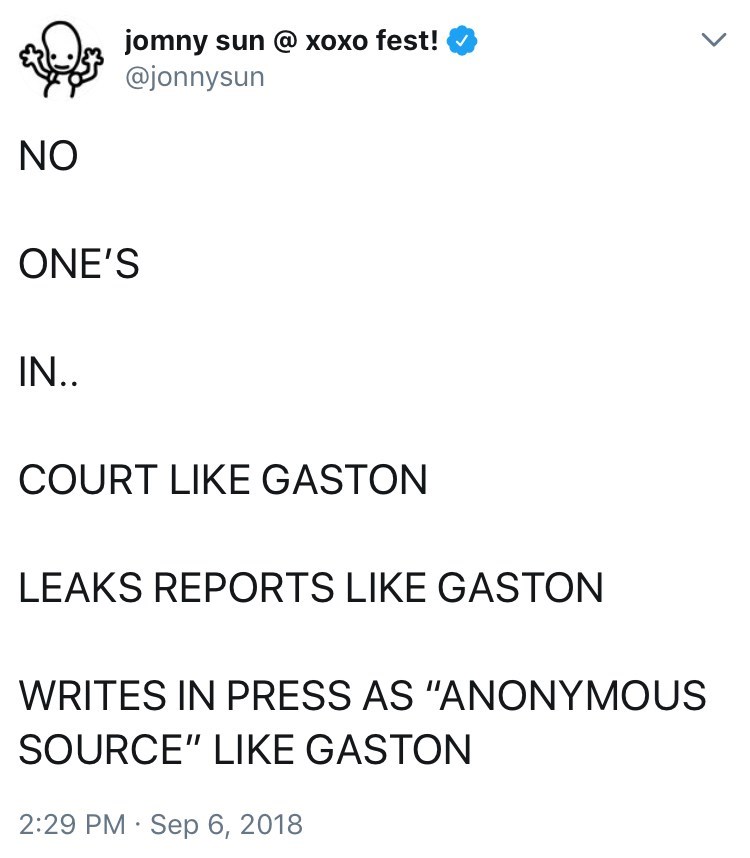 #4 I honestly have nothing to say about this. 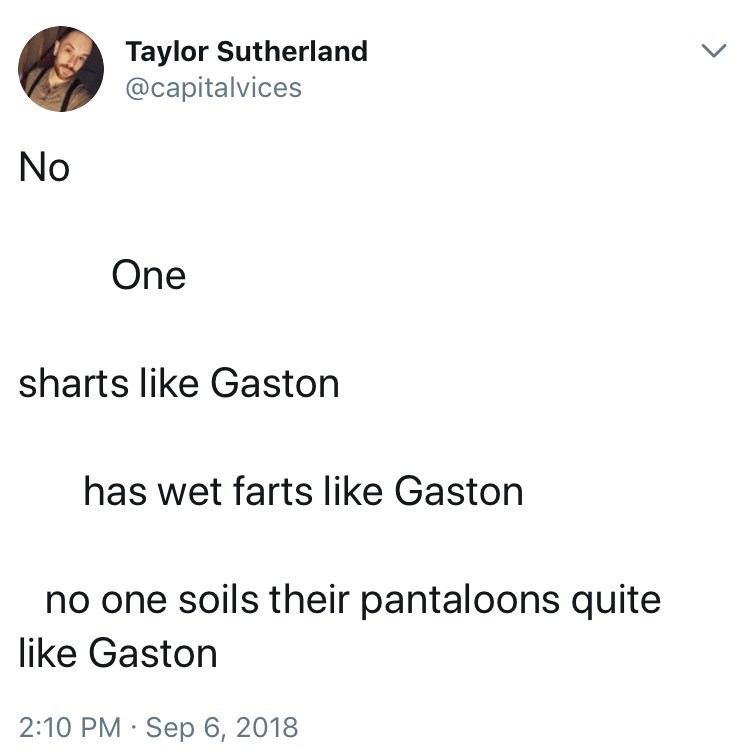 #5 I can see that no one can do anything properly like Gaston. 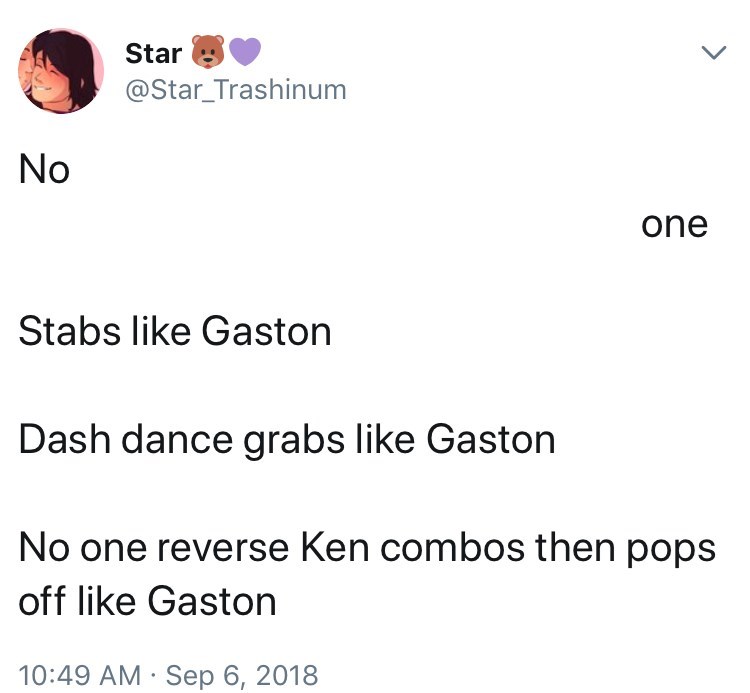 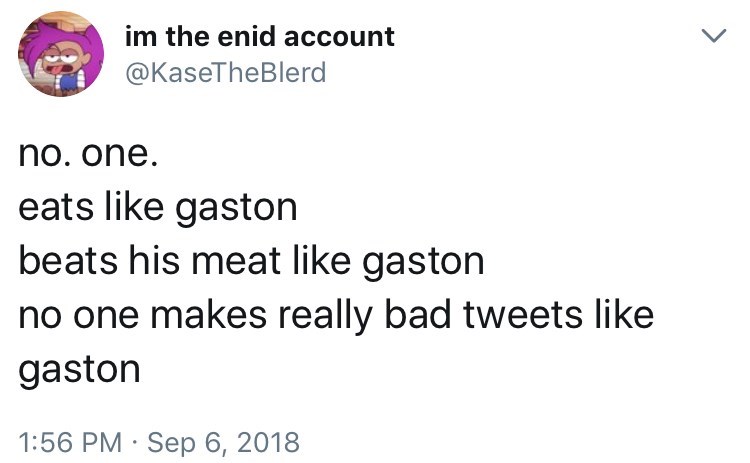 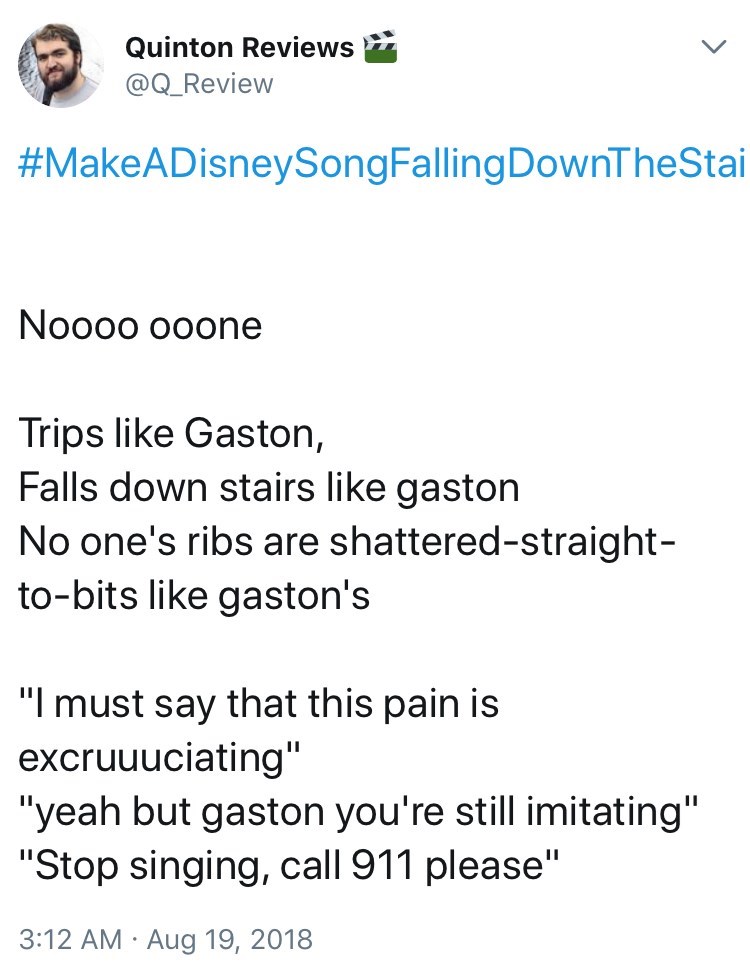 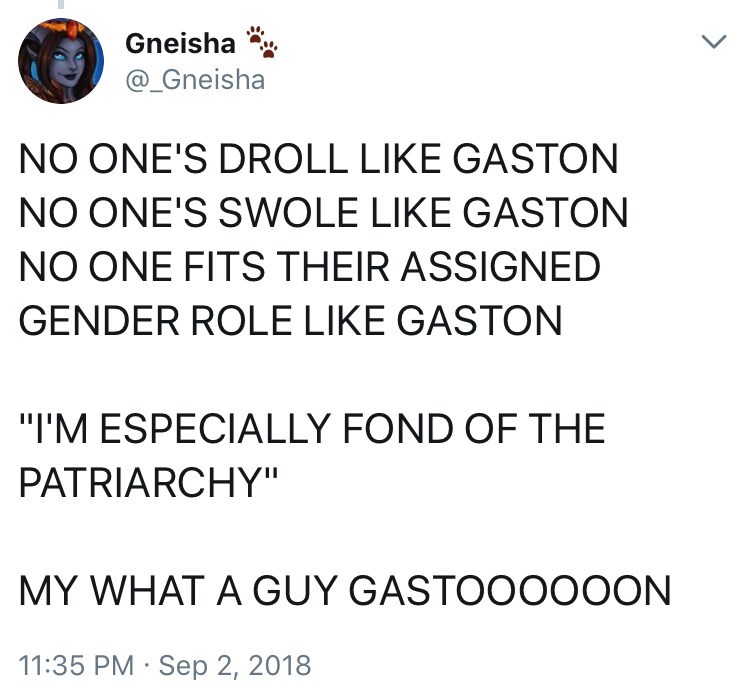 #9 I don’t know about this one, I have many regrets. 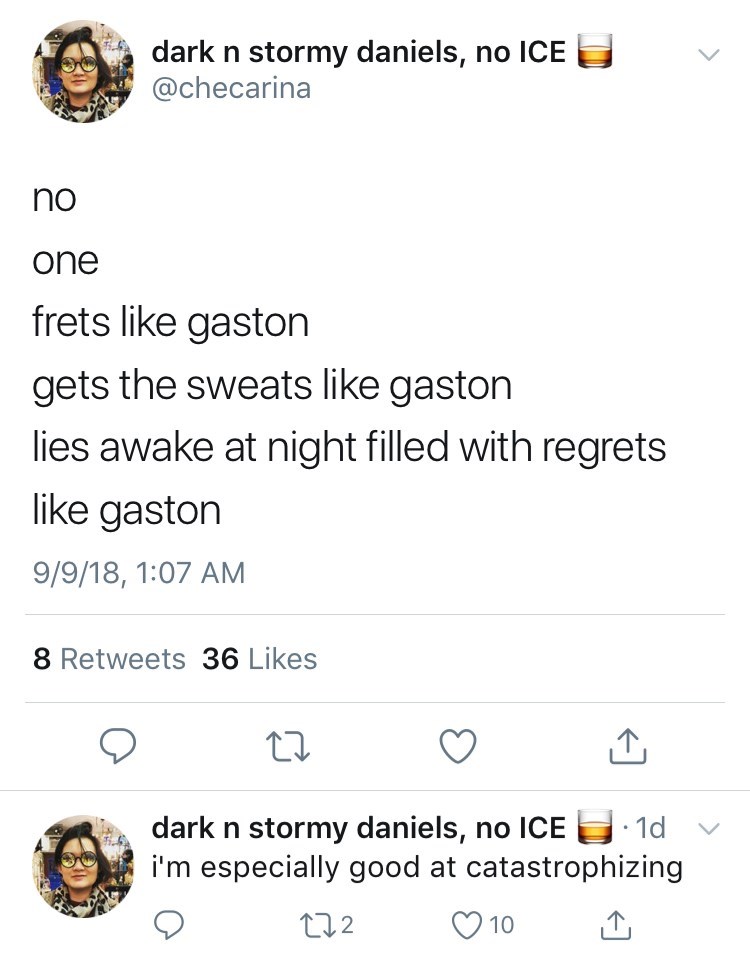 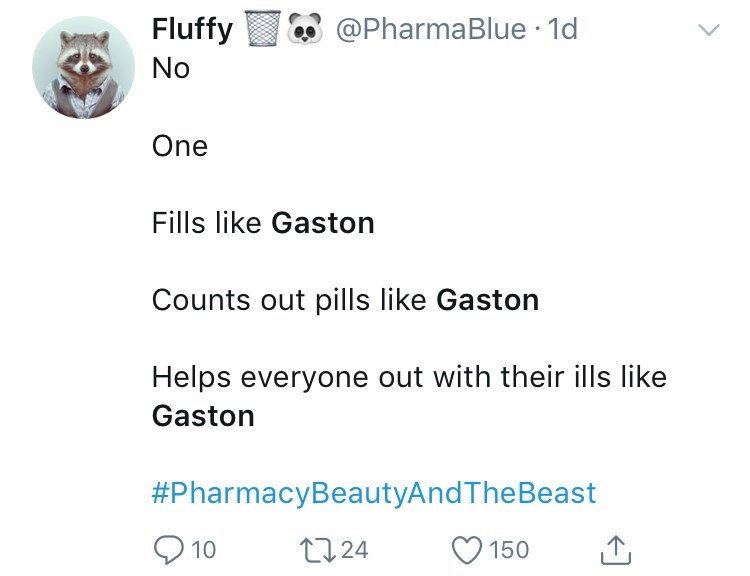 I know there are many more remixes around and about on Twitter, but these are some of the best. However, if you think we missed some perfect ones or if you’d like to add some yourself, comment down below and let us know.