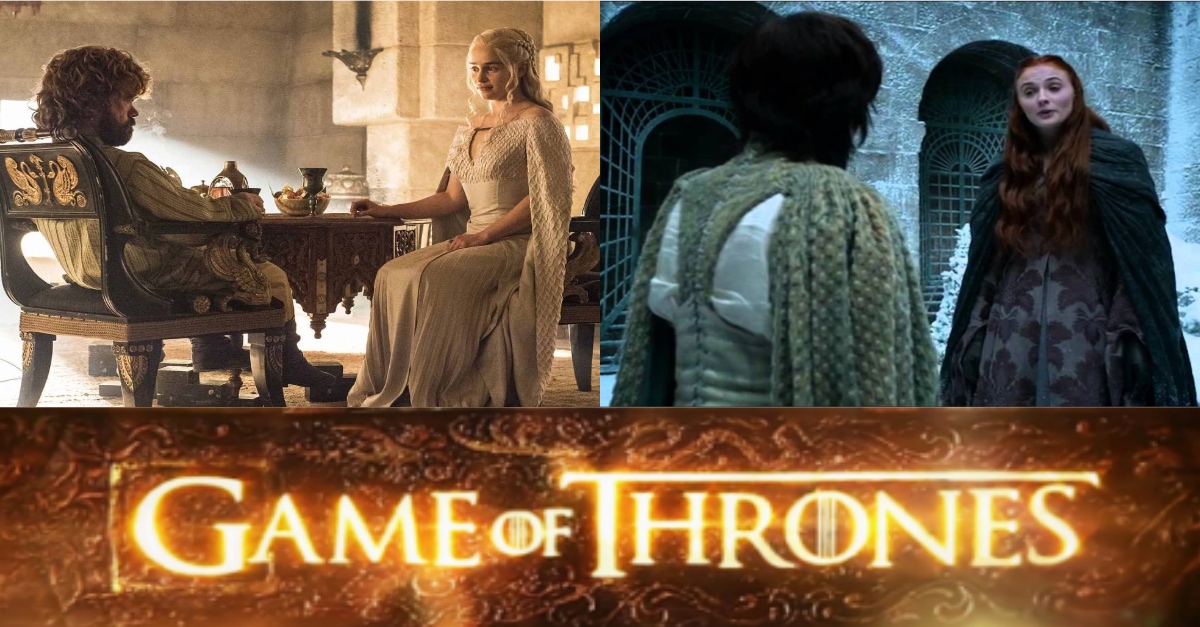 George R. R. Martin’s A Song of Ice and Fire is the epic novel which was the inspiration for the HBO series. Of course, you already knew that. 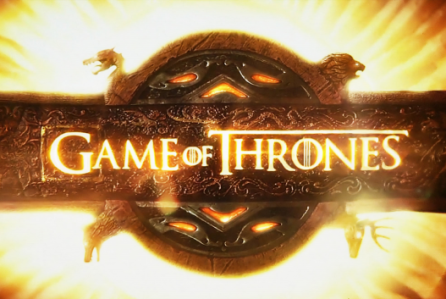 In the TV series they are more present than in the book (where they are called The Others). We can see in the fourth season how a baby is transformed into one of these creatures, meanwhile in the novels that was not ever mentioned.

Similarly, in the fifth season, the White Walkers showed their full power when they swept Hardhome, the most important human settlement of the ‘free men’, which was never told in the saga. 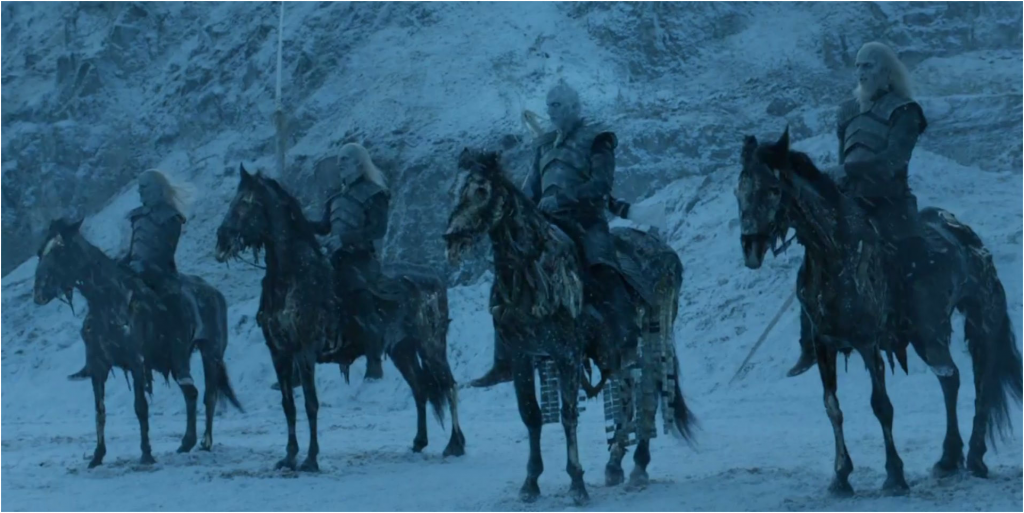 Via: Game of Thrones Wiki

2. The House of the Undying

In the series, when Daenerys was seeking the Undying Ones’ counsel in the heart of Qarth she had a couples of visions, in one of them she saw Khal Drogo returning. This scene was turned into a major clue about Daenerys’ connection with Jon Snow.

Game of Thrones also includes Daenerys’ story Jon Connington and ‘Young Griff’ (‘Griff the Younger’), they are two travelers Tyrion Lannister meets on his way to Meereen in A Dance with Dragons. As the series has progressed without them, it is likely that they never debuted on television, which is unfortunate because Griff is actually Aegon Targaryen, the youngest son of Prince Rhaegar.

One of the most anticipated moments for the fans took place in the fifth season when Tyrion and Daenerys finally crossed paths, although that taste has only been for fans of the series because in the books this still does not occur. Let’s hope it may take place in The Winds of Winter. 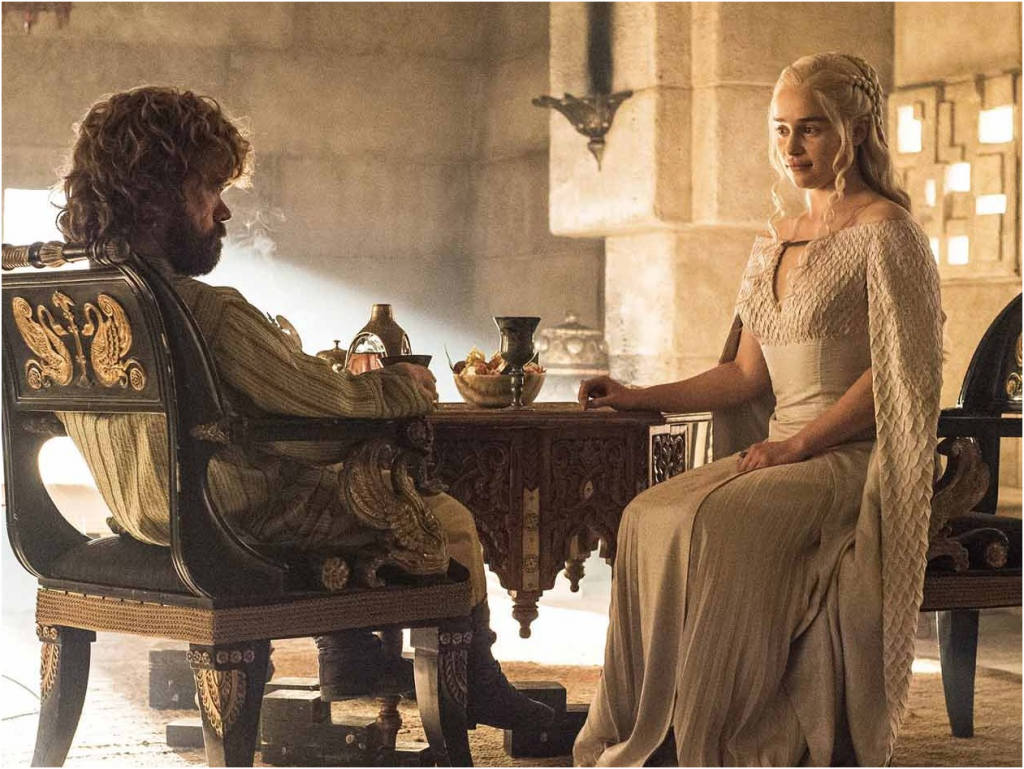 5. The Death of Barristan Selmy

The death of Ser Barristan at the beginning of the fifth season of Game of Thrones was one of the most surprising because the character has a much longer life in Martin’s books. The same Ian McElhinney, the actor who incarnated him, expressed his disappointment by the abrupt exit from the series.

6. The Death of the Baratheon

The fifth season of Game of Thrones also ended the life of the family Baratheon, but in the books they still live. Stannis has not ordered the sacrifice of his daughter Shireen, his wife has not committed suicide nor was he finalized by Brienne of Tarth, although it could happen in The Winds of Winter.

Pyp and Grenn were killed by an arrow and a giant, respectively, in Game of Thrones, but they still breathe in A Song of Ice and Fire. Mance Rayder was not actually executed in books, it actually was an illusion generated by Melisandre. What is certain is that Jon Snow was stabbed to treason by his fellow Night’s Watch (Night Guard), although everything seems to indicate that he will be back on paper and on television.

Game of Thrones’ fans lamented the fate of Sansa in the fifth season of the series, especially since the young girl remains in Eyrie in the books, conspiring with Littlefinger, far away from her house and her marriage to Ramsay Bolton. 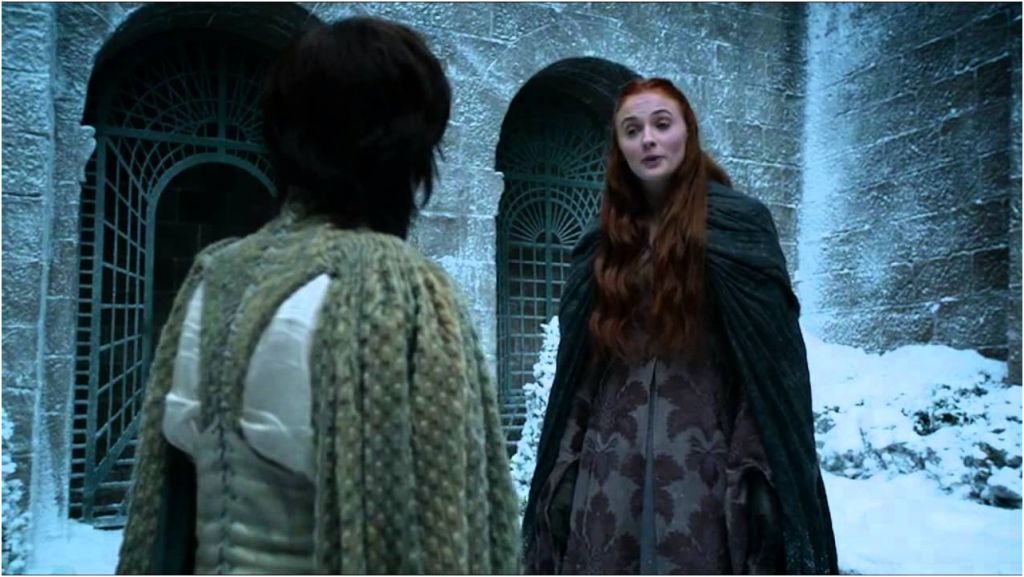 Like Sansa, Jaime Lannister underwent an important change in his bow in the fifth season of Game of Thrones, because he is in Riverlands from the fourth book of A Song of Ice and Fire. In the series, Jaime traveled to Dorne, the home of Oberyn Martell.

In the novels, Lady Stoneheart is the alter ego of Catelyn Stark after returning grossly from the death to avenge the events of the Red Wedding. At this point, Game of Thrones has not included her and it seems that it will remain like that in the rest of the series, for luck of those who crossed with her in the paper.

These are just ten of the many differences between the books and the show of Game of Thrones. Which changes were you fond of? Do you think they should’ve stuck strictly with the book story line?