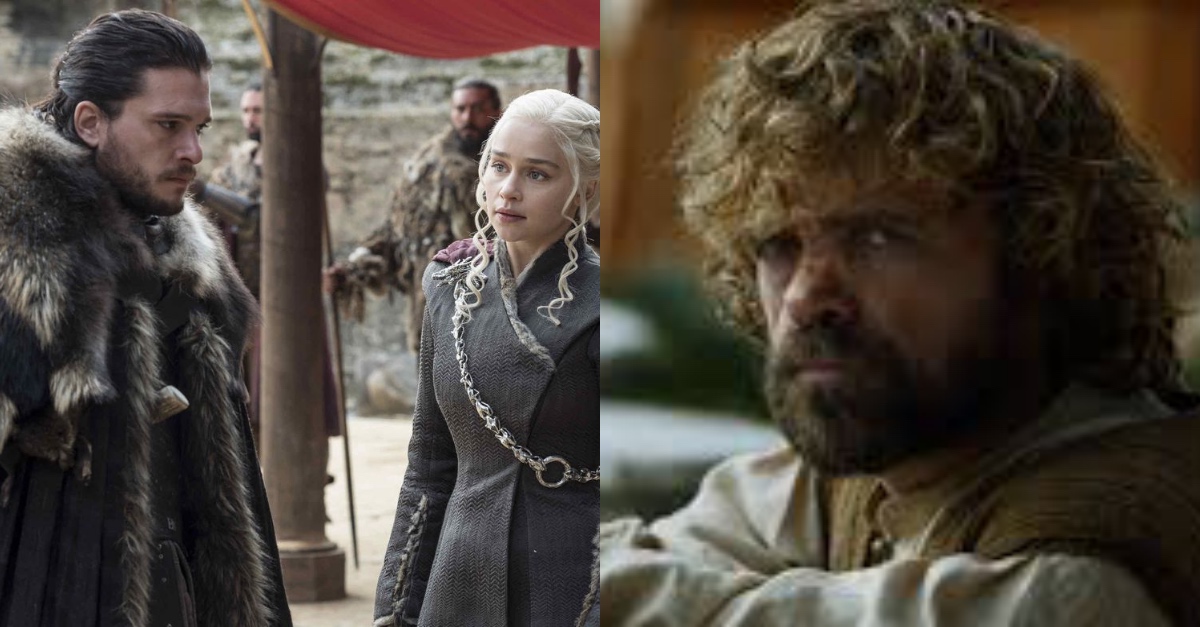 Many fan theories are revolving around the recent Game of Thrones episode. There has been much fan buzz about the last episode and the biggest controversies so far are: the image in the white walker march, the identity of the white walker king, and Tyrion’s look of demise.

While some have speculated that Tyrion is sensing foreboding, or plotting with Cersei, a new development of interest has sparked the fans hearts- could Tyrion be in love with the Dragon Queen herself?

Many believe it to be true as why else would he betray so many for a girl whose family fought in deadly battles with his own? Some people have even gone as far as to reference lines previously said by Tyrion to Daenerys in order to prove a point. 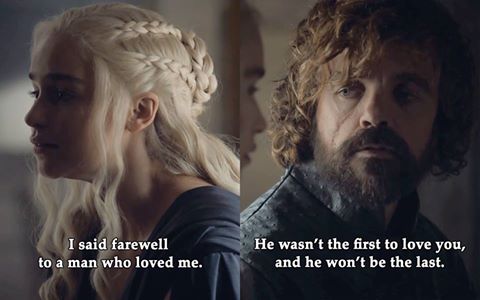 With the internet’s curiosity, Jeremy Podeswa, episode seven’s director, was asked what his thoughts on this new fan theory were and what he had to say was something a little less juicy then many fans are hoping to hear. 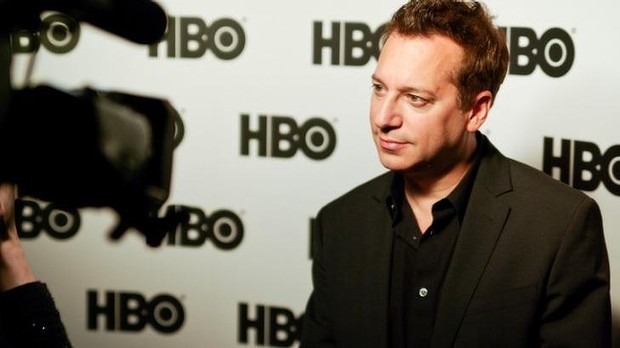 “I think there’s Jealousy, but it’s maybe not romantic…”

He goes on to add that Tyrion has put a lot of time and energy into her with the hopes that she will rise to the occasion. To mirror this, Peter Dinklage the actor of Tyrion has also been asked to give his opinion on the matter and his is not shy of a fearful possibility.

“It’s dangerous, for everybody involved.”

Peter goes on to mention that he thinks love in Game of Thrones is always bound to fail, and any true fan will  know just how right he is. Tyrion as a character is a prime example of this, having fallen in love with the “pleasure girl” Shae who ultimately betrayed him.

Perhaps in the later episodes the truth will be revealed as it usually is, but not in the ways we always expect it. In any case, Game of Thrones has us on the edge of our seat time and time again, and this episode was definitely no exception.