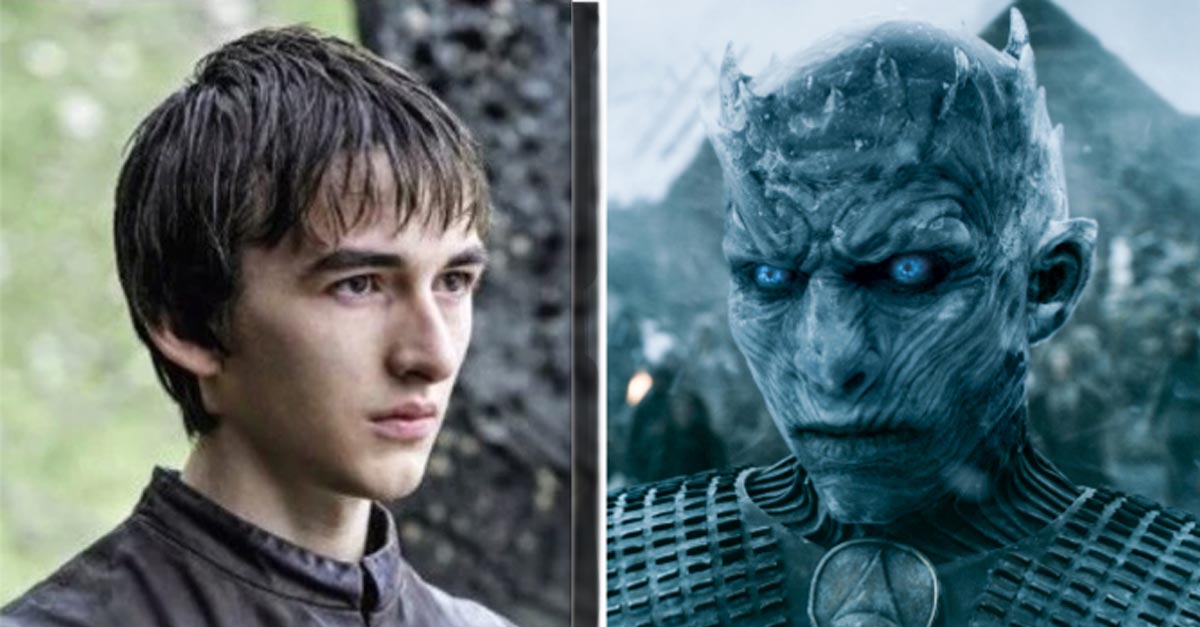 A fan theory has been slowly gaining momentum within the Game of Thrones fandom for several weeks now, and the season 7 finale has only added more fuel to the fire. The theory states that the Night King, the cold-hearted (cold everything, really) antagonist of Game of Thrones and Bran Stark are one and the same.

This was just a fun fan theory until the season 7 finale when the White Walker’s army marched past the Wall and the army of the dead formed the unmistakable sigil of the Stark House. 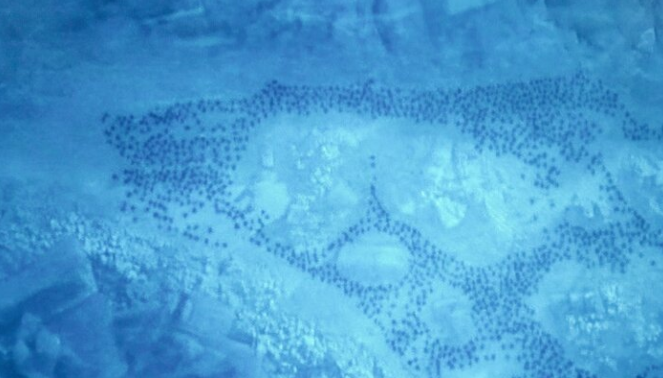 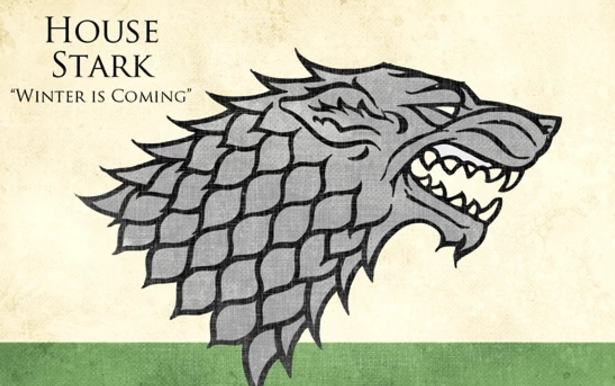 And then there’s the fact that both the Night King and Bran seem to have a taste for vests with prominent shoulder pads…hrmm.

While this could simply be the show’s writers having fun by adding some Easter eggs, it seems too prominent of an image to not have some greater significance. What else could the position of the army mean except that the White Walkers have some tie to house Stark?

Either way, we’ll have to wait until the eighth and final season of Game of Thrones to see if Bran is the Night King or not. The show is due to return in either 2018 or 2019, depending on how quickly scripts are finished.