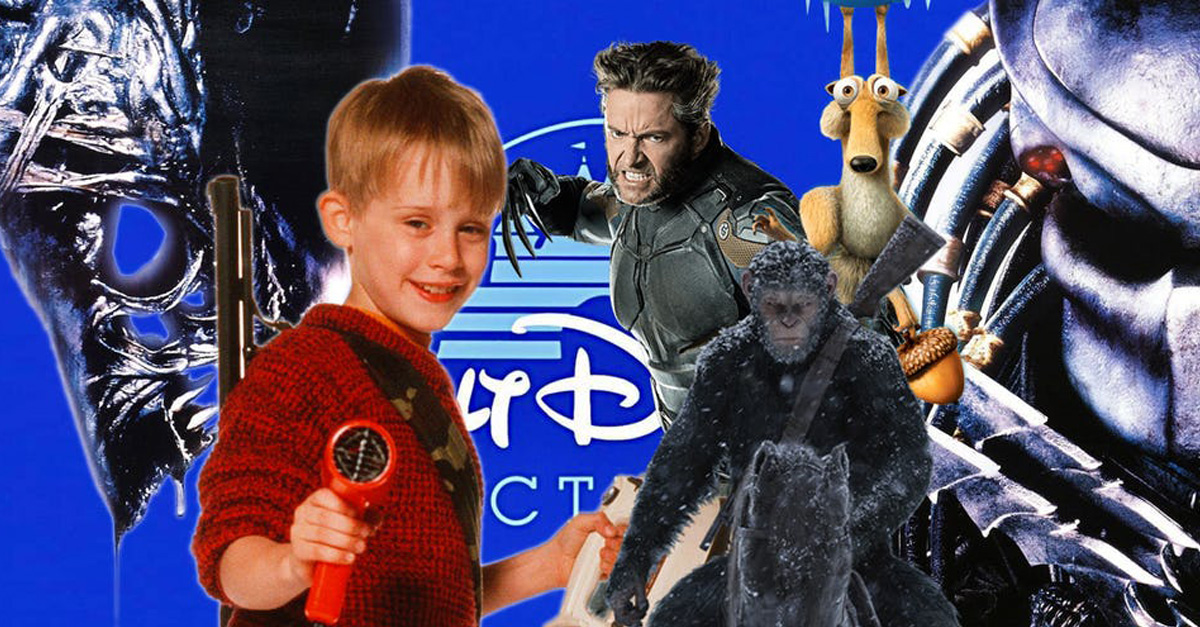 In case you didn’t know, the biggest deal in the history of entertainment just went down last night. Disney has purchased the bulk of 21st Century Fox’s film and TV empire. This is big!

For the Mouse House, along with a bigger hold on the movie industry, a major focus will be adding value to the streaming service they plan to launch in 2019;

It also gives them access to the Fox Vault, and you can bet some of their acquisitions will be a major draw to the new service. But what exactly have they bought?

As the ink dries, we’re going to take a look through all of the most important franchises, and call out key movies that will no doubt be essential to Disney’s future. So, let’s get on with it, shall we? 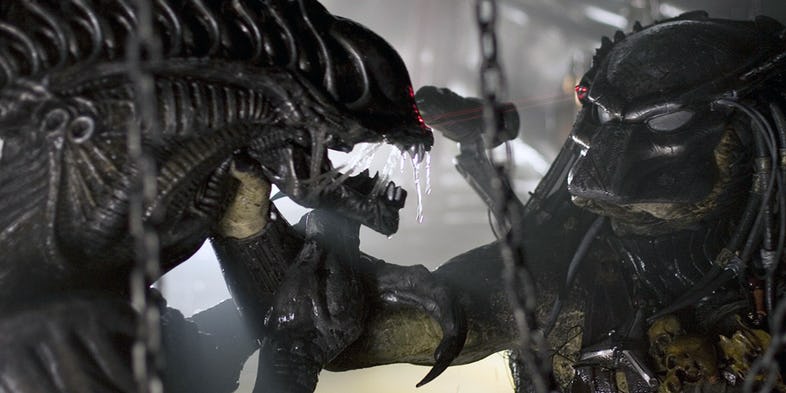 Disney has always had a reputation for being child-friendly. As a result, fans of the troubled Alien franchise are concerned about what the deal would mean for the Xenomorphs. Dig a little deeper though, and it may not mean the end of the sci-fi horror Alien and Predator franchises.

The real question is whether or not Disney will add this content to their streaming service. The Fox Vault definitely contains a lot of contents that aren’t geared towards children. If Disney do wish to capitalize on these films, they’ll need to set up some kind of parental controls. It would allow them to market the streaming service to a range of different audiences though, making it potentially more profitable. 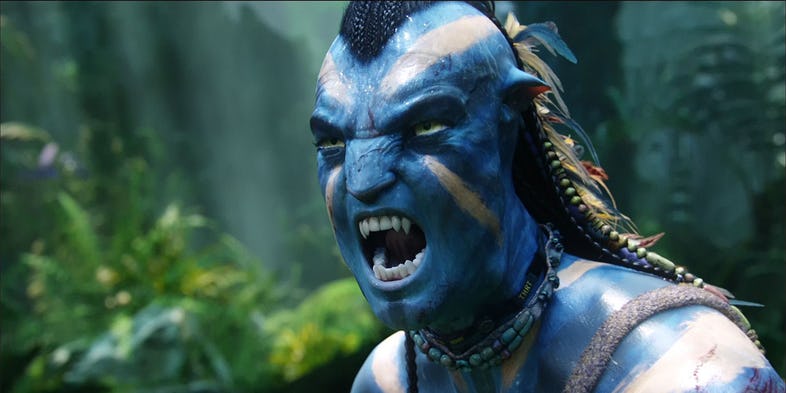 Disney view James Cameron’s Avatar franchise as the “crown jewels” of the Fox purchase. The first Avatar film grossed almost $3 billion in the global box office, and Cameron is working on a series of sequels.

Outside of parks, Disney has a lot riding on this franchise; with those four sequels on the way, they’re clearly hoping for a sci-fi blockbuster series to stand alongside Star Wars. 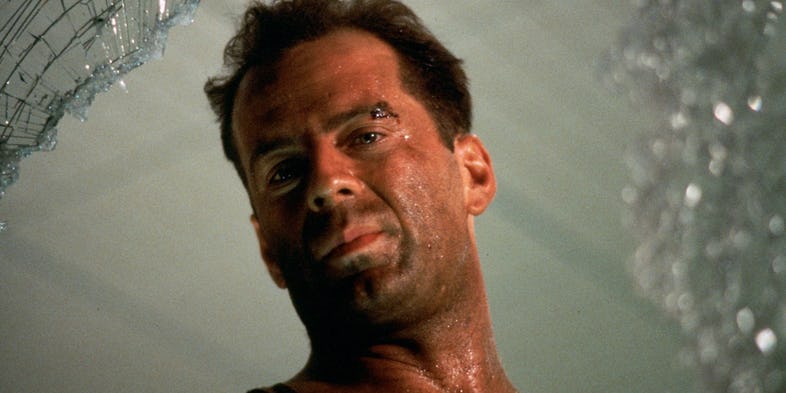 The popular all-action Die Hard franchise has been struggling in recent years, although casting recently began for the sixth film that aims to return the series to prior heights. It will be interesting to see whether or not Disney continues with the current plans, or chooses to relaunch the franchise in some form. 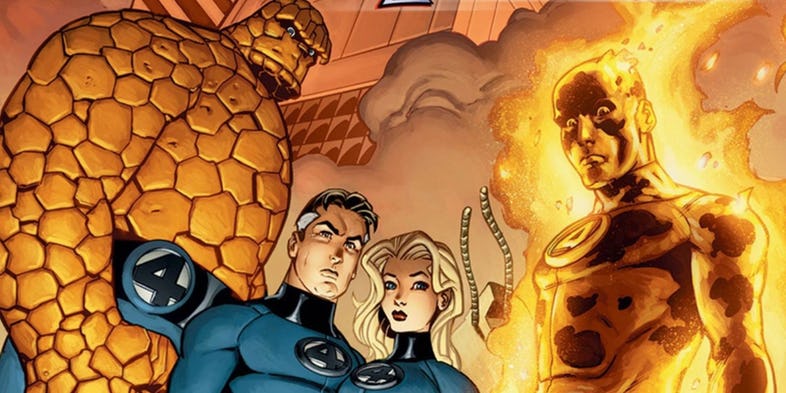 Marvel fans have been particularly excited about the prospect of seeing the Fantastic Four enter the MCU. Fox has struggled to make the franchise work, with Josh Trank’s 2015 film earned heavy criticism from fans and critics alike. Whether the deal would include them, however, was up in the air. It was widely accepted that they may not; the distribution rights aren’t actually owned by Fox at all. Instead, they’re owned by Constantin Films, who typically partner with Fox for production. However, from the press release, it looks like this was cleared and the properties now live at Fox. 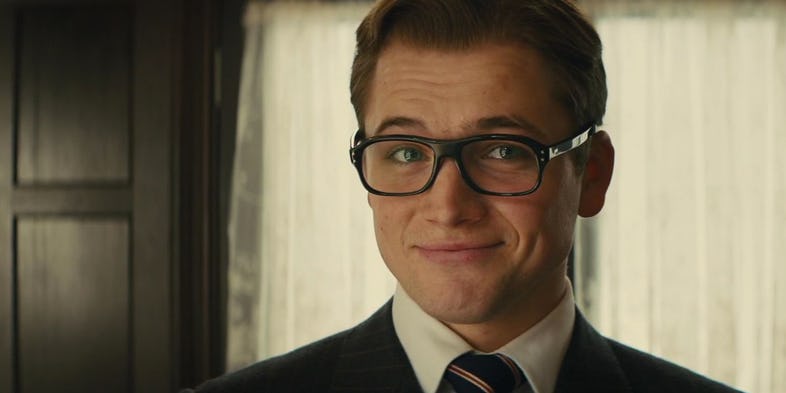 If any franchise indicates the complexity of the Fox purchase, it’s Kingsman. The films are hardly your standard Disney fare, yet remain tremendously popular; this year’s Kingsman: The Golden Circle grossed nearly $400 million at the global box office, with a third expected to be on the way. There’s precedent for Disney to allow adult films to be made by subsidiaries like Miramax (Kill Bill, Pulp Fiction), branded separately so as not to damage Disney’s own family-friendly brand. We’d expect that to happen with Kingsman.

6. The Martian and Artemis 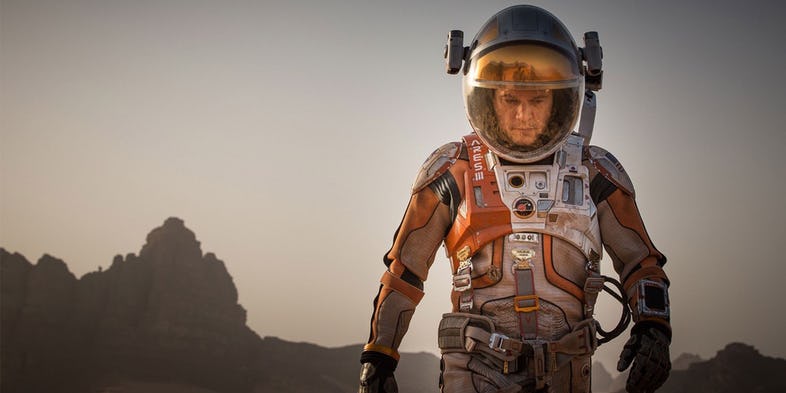 Based on a novel by author Andy Weir, 2015’s The Martian was a critical and box office success. And, almost unique among sci-fi films, it had a solid basis in scientific fact, and essentially acted as Weir’s love-letter to science. Needless to say, when Weir began work on a second novel, Fox scooped up the film rights. Artemis is a complex crime story set on a Lunar colony, and the movie is sure to be every bit as exciting as the recently-released novel. Presumably, the right pass over to Disney in the deal.

7. Planet of the Apes 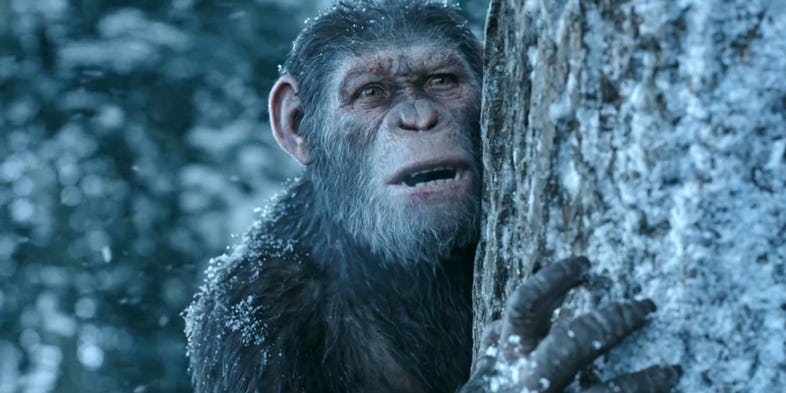 The Planet of the Apes franchise has proved a strong one for Fox since the  first film released back in 1968. The latest trilogy has essentially served as prequels to the original movie, with Caesar’s story coming to a tragic end in War for the Planet of the Apes. War‘s disappointing domestic box office performance was compensated by a stronger overseas showing, and the film grossed $490 million worldwide. Quite what the future of POTA is right now hasn’t been made clear, but there’s evidently still something worth mining.

Next year’s Red Sparrow will see the potential birth of a new franchise, based on the novels by Jason Matthews, who  sold the movie rights to Red Sparrow before the book was even published and is already contracted for the sequel too. But the real draw is the star-power of Jennifer Lawrence, which is here to stay. 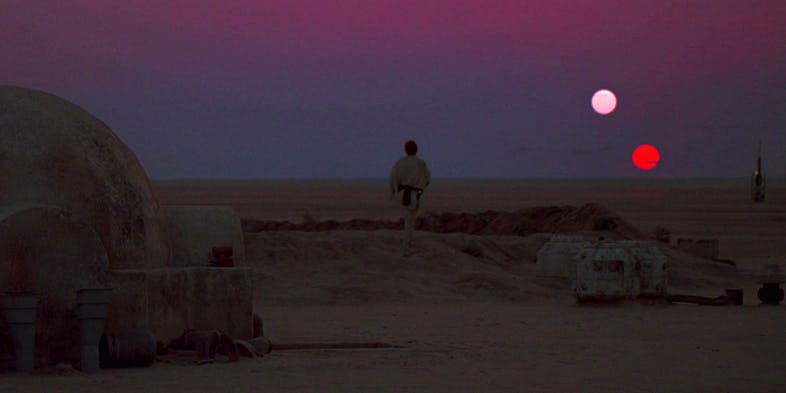 Disney may already own Lucasfilm, but distribution rights for the classic movies have previously been with Fox. Those rights would have mostly reverted in 2019 in any case, with the exception of Star Wars: A New Hope, that was financed by Fox, and as a result of George Lucas’ dealings, distribution would have sat with them in perpetuity. Now, though, we can expect Disney to return distribution rights to this franchise back to Lucasfilm.

Some fans are speculating that Lucasfilm will finally choose to release the original, unedited versions of the Original Trilogy. That still seems doubtful though. Lucasfilm has consistently insisted that releasing these would feel disrespectful to George Lucas. Worse still, the release would divide fans. It may be safer for Lucasfilm to shy well clear of this course of action. 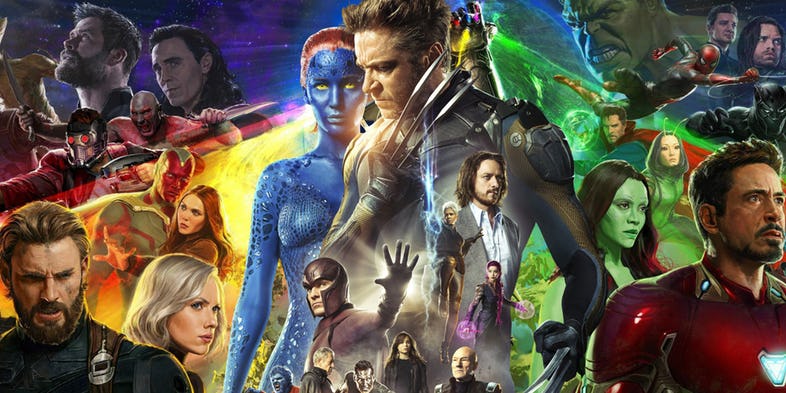 The X-Men franchise is possibly the most complex issue for Disney as part of this purchase. Fans eagerly expect mutants to appear in the MCU, but there are a lot of complications with that idea that need ironing out first. Absorbing the X-Men into the MCU likely means that we’ll go back to getting a single X-Men film every two or three years, rather than a constant flow of superhero films featuring Marvel’s merry mutants. Meanwhile, Fox’s recent successes have demonstrated that the franchise can work best in films that are very different to your typical Marvel Studios offering. There’s no way Marvel Studios would have made the raunchy comedy that is Deadpool, the bloody and brutal Western that is Logan, or the promising horror of the upcoming New Mutants trilogy.

Whatever happens, the X-Men in their current form still have a future, with New Mutants, Deadpool 2, X-Men: Dark Phoenix and Gambit on the way.

What do you feel about these franchises moving to Disney?