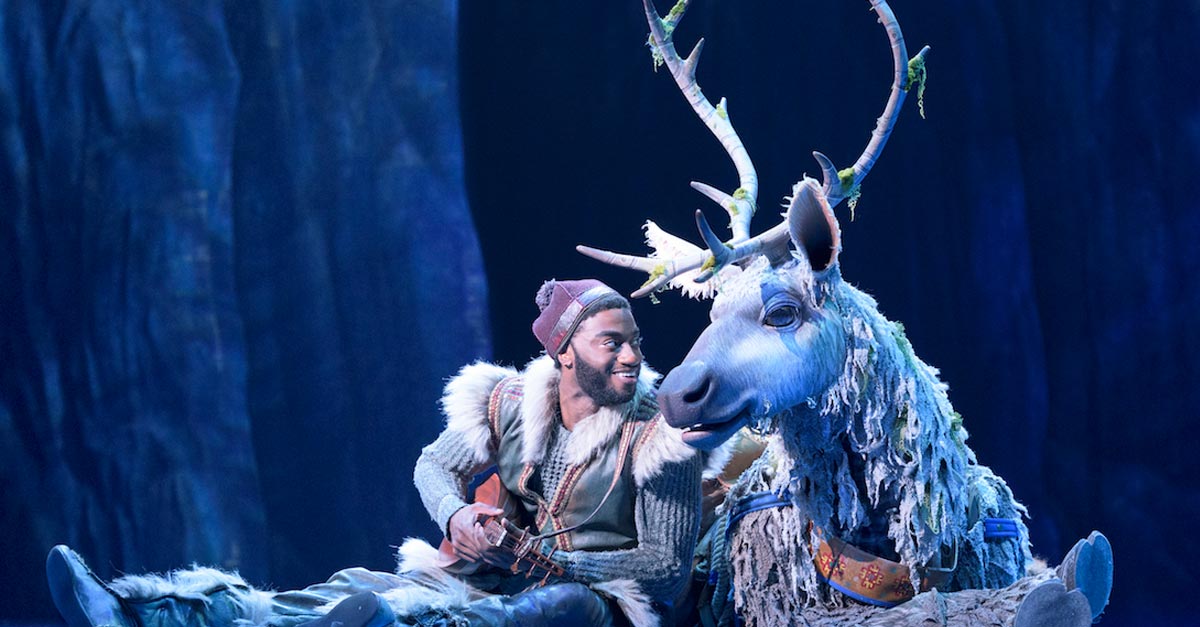 We Have Great News For The Frozen Fans.

Okay, I’ll admit it. When Frozen first came out. I was singing its amazing soundtrack for months to come. Yes, it did annoy many of my friends. However, a Broadway of our favorite Disney movie in spring 2018.

It may sound like a long time and we can hardly wait so we can sing along to the amazing soundtrack again. So who is ready to belt out Let It Go?

We Can Hardly Wait To Hear The Heartwarming Duet Between Kristoff (Jelani Alladin) And His Best Pal Sven.

Elsa (Caissie Levy) Being Crowned As The Queen While Anna Is Gazing In Amazement.

Now, The Following Picture Might Look Adorable But We Are Aware Of Hans (John Riddle) True Intentions.

This Picture Of Anna And Kristoff However Is Truly Adorable.

The Total Cast Of The Frozen Broadway Seems To Be More Than 40 People.

The shows pre-Broadway engagement will open tonight and continue till  October 1, 2017 at the Denver Center for the Performing Arts.  Frozen will join theatrical hits like Aladdin and The Lion King on Broadway, when it will start its performances at the St. James Theater on Thursday, February 22, 2018 and opening Thursday, March 22, 2018.

Tickets for the Broadway show however are already available and will continue to be available till August 12, 2018. So we better buy them asap. The Broadway will also probably be produced under the direction of Thomas Schumacher. 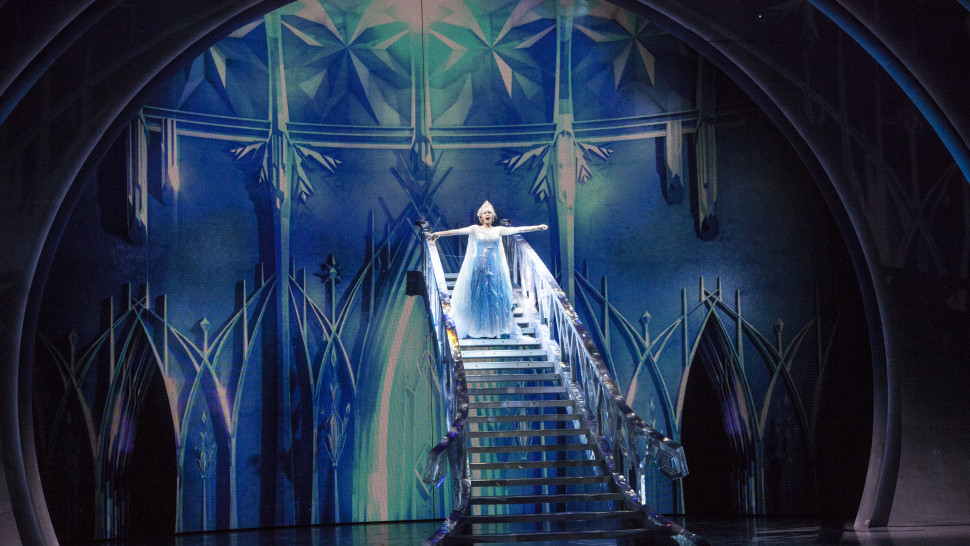 So it is pretty clear that this Broadway boasts an amazing cast. I don’t know about you but that just makes me even more excited than i was before (Didn’t think that was possible.)

So are you going to buy the tickets for this show? Or you’d rather wait and see how the public responds? Well whatever your thoughts, we would love to hear from you in the comments below.